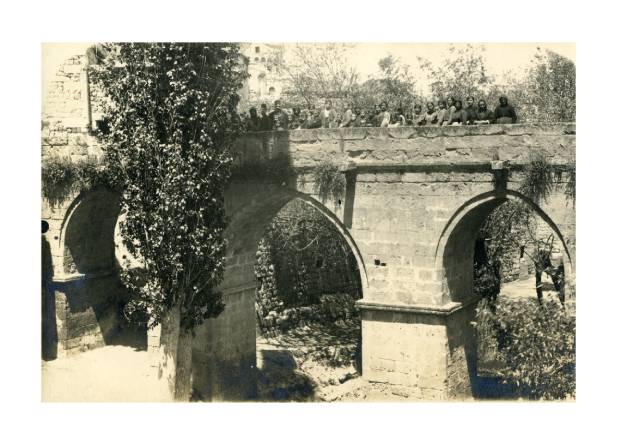 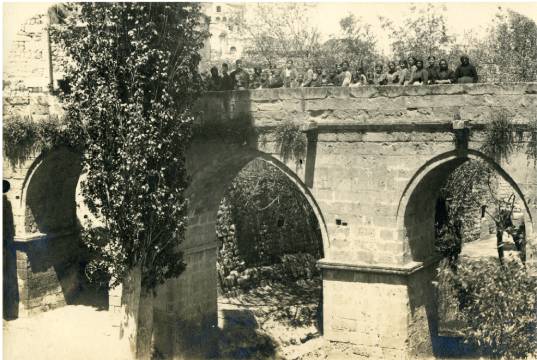 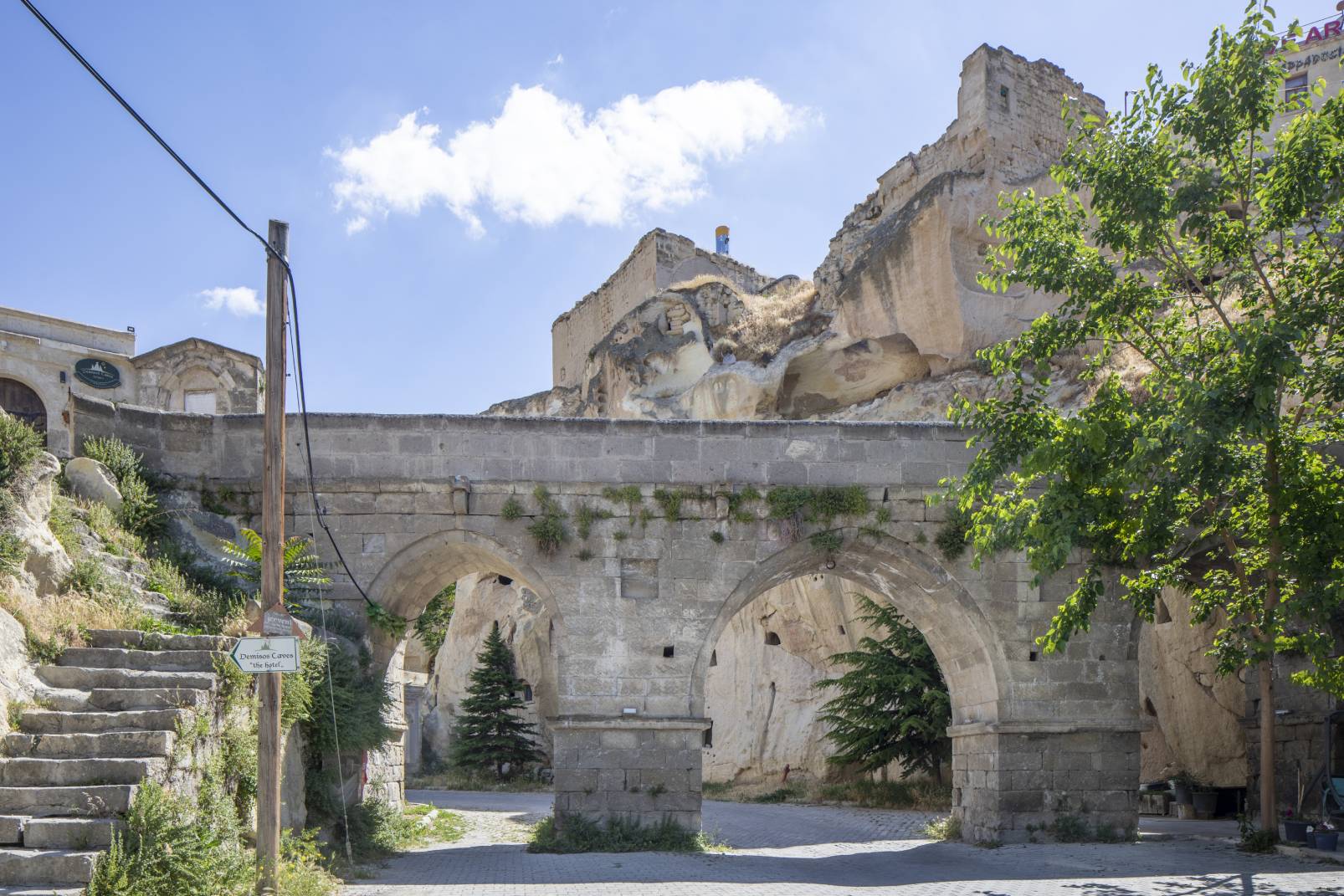 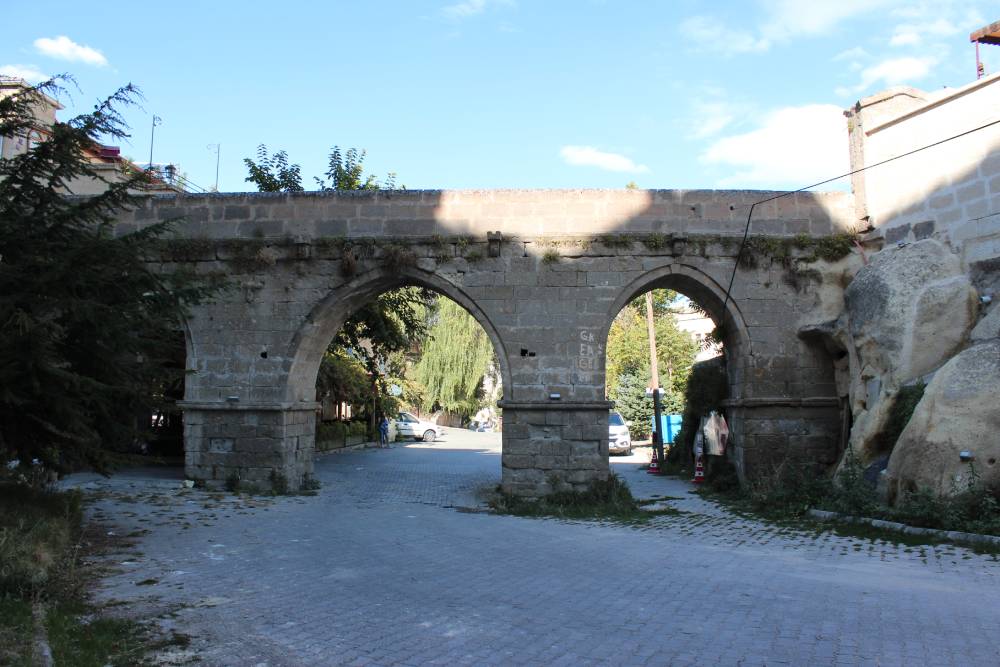 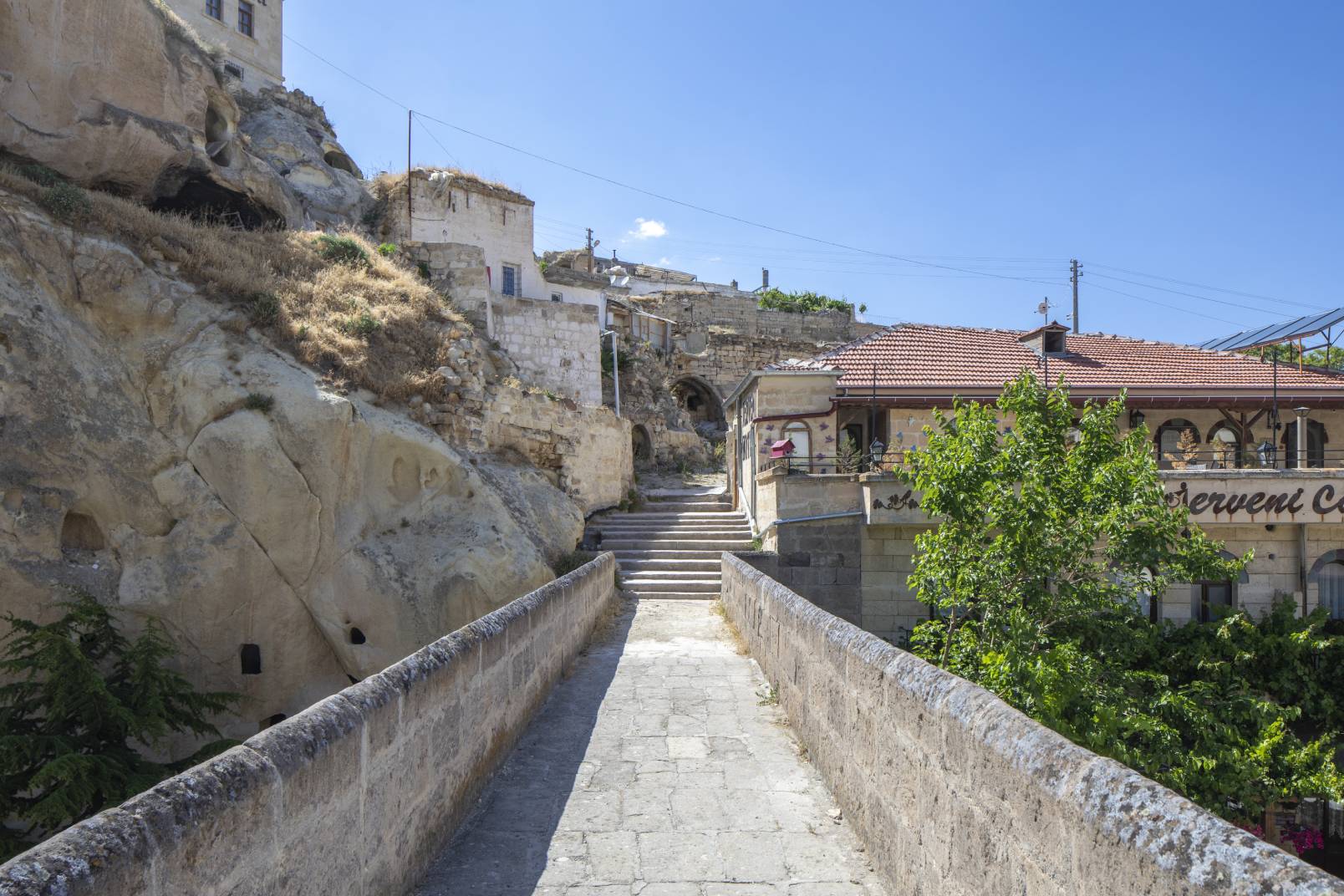 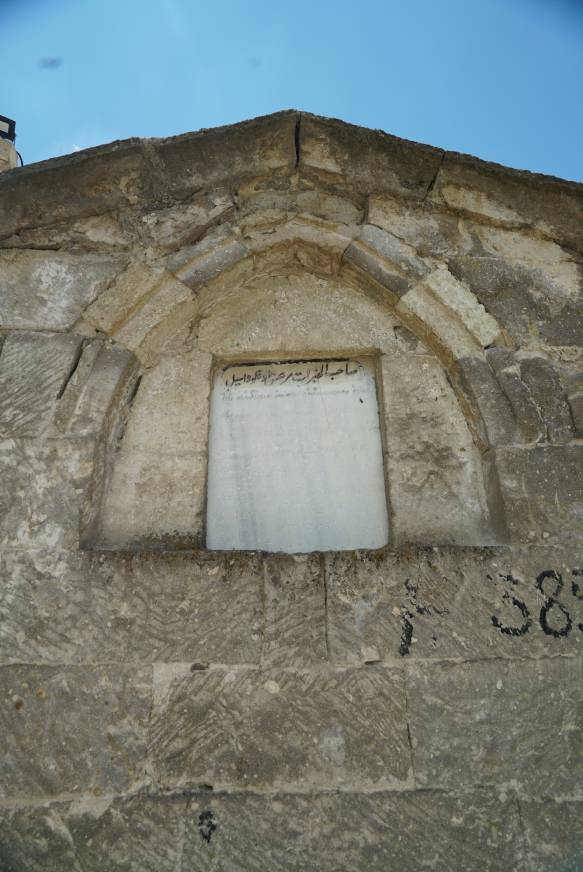 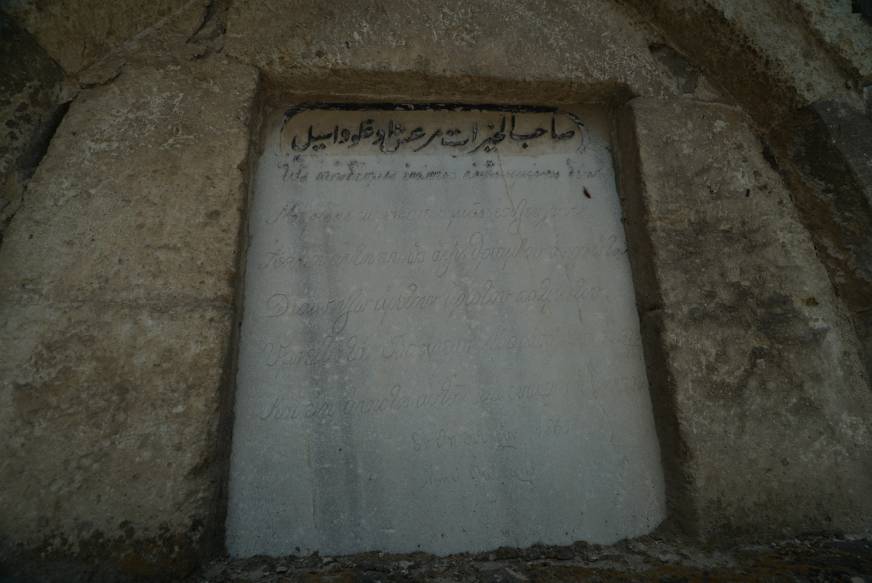 Marasoglu Bridge is a stone bridge connecting two neighborhoods, Gavras and Yeni Mahalle, as it was called in the Ottoman period. It was built in 1865 by Vasilios Marasoglu, a member of one of the leading Greek families of Sinasos.  The walls of the bridge, measuring 16 meters long and 2.5 meters wide and made of cut stone with three pointed arches, have been repaired in different periods. Today, the bridge is still used as the shortest way connecting the two neighborhoods.

The first line of the inscription on the bridge, written in Ottoman Turkish means “Made by Maraşoğlu Vasil.” The following six lines in Greek read “Like a link that connects two separate parts/ I connect the two neighborhoods of the town/ but like the symbol of a glorious victory/ I immortalize the virtue of our fellow countrymen/. God rest the soul of Vasilios Maraşoğlu.”

There used to be a stream named as Dergos, a rift about 2 km long and 4-5 meters wide, where the present bridge is.  In the course of time, villagers left their houses which were carved on high rocks, and they built one and two-storey houses on the banks of the river. As people built walls, sets, and connections, the creek beds narrowed and its edges rose. They also planted poplar and weeping willow trees to provide firewood in suitable places around the creek.