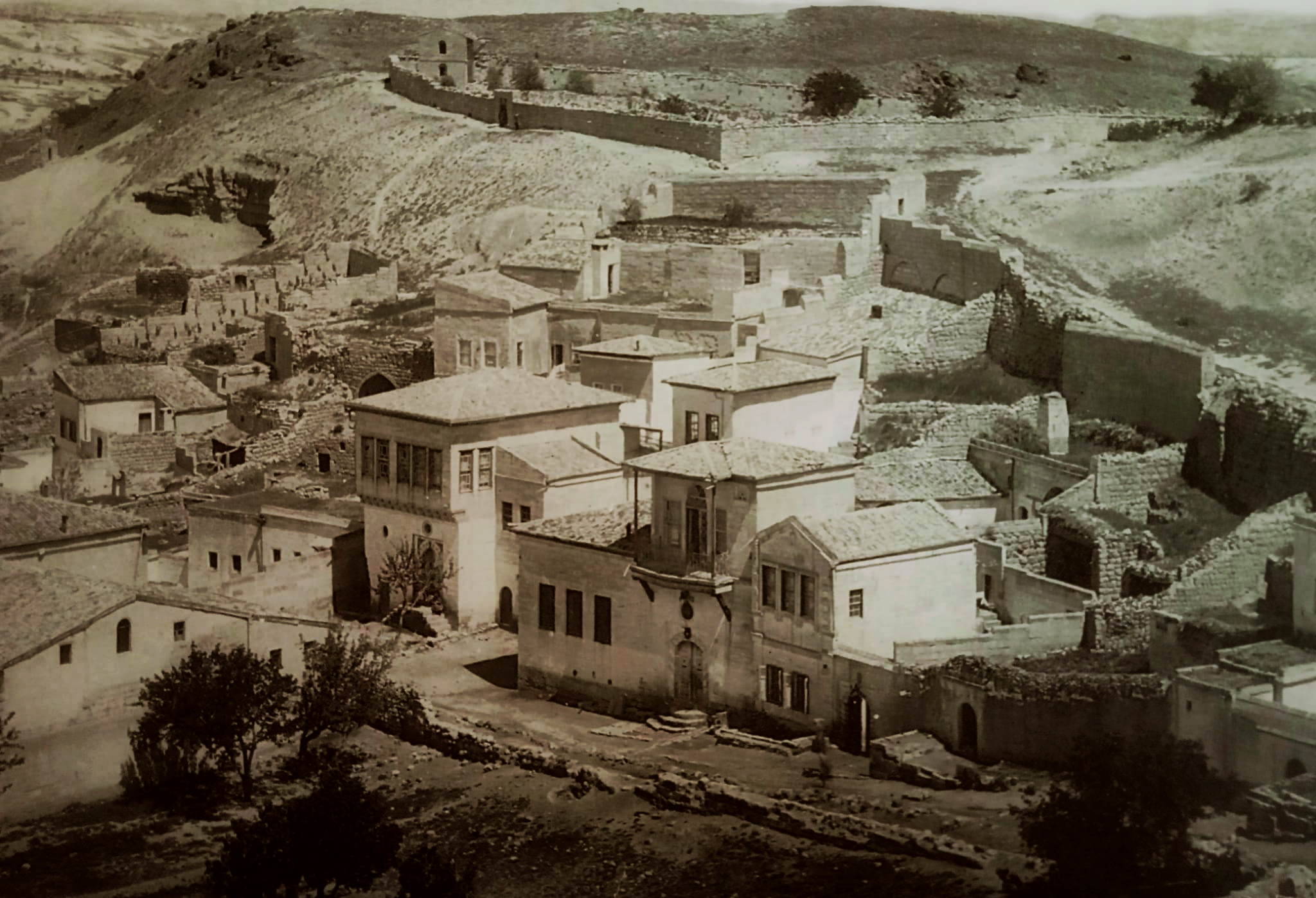 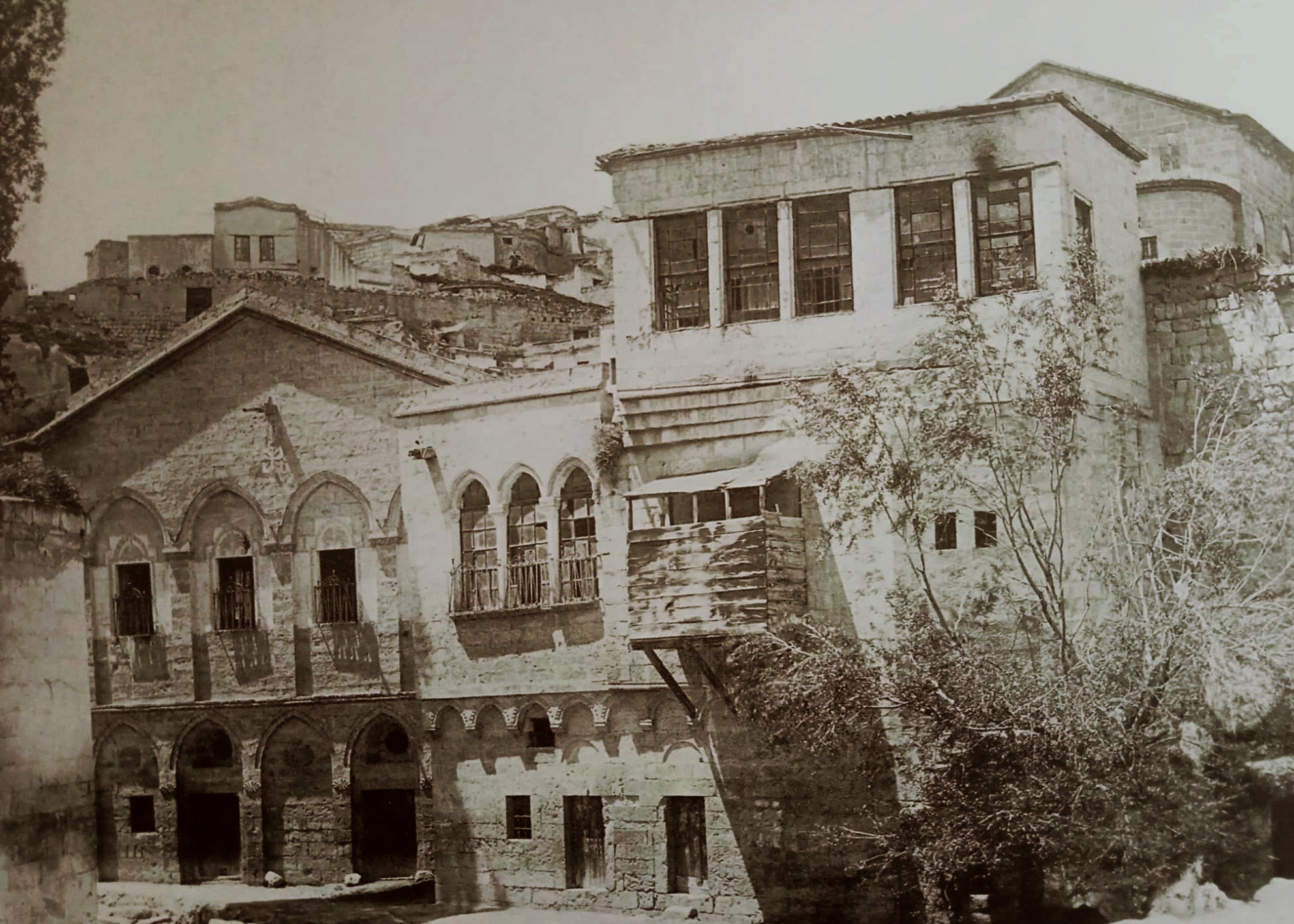 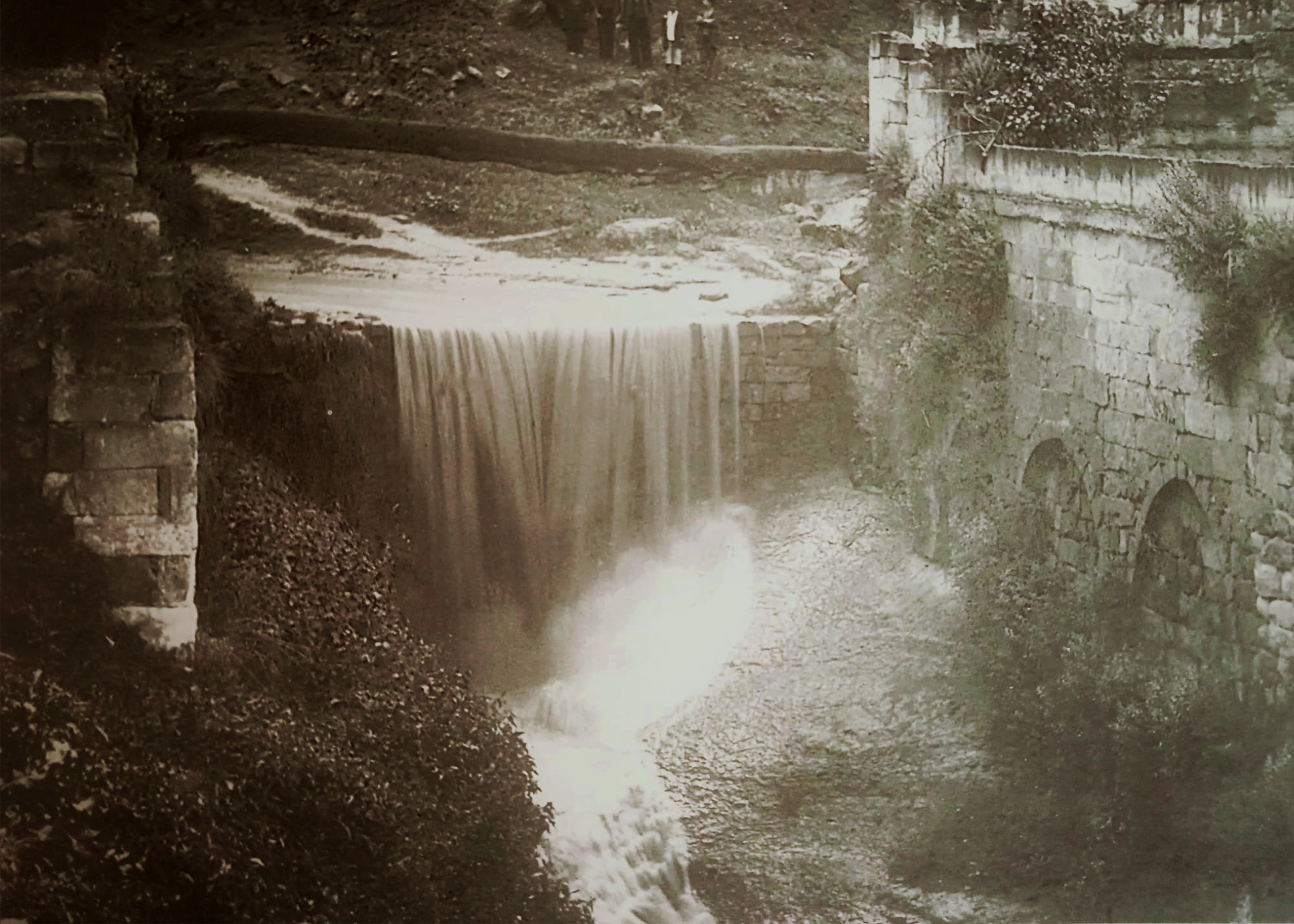 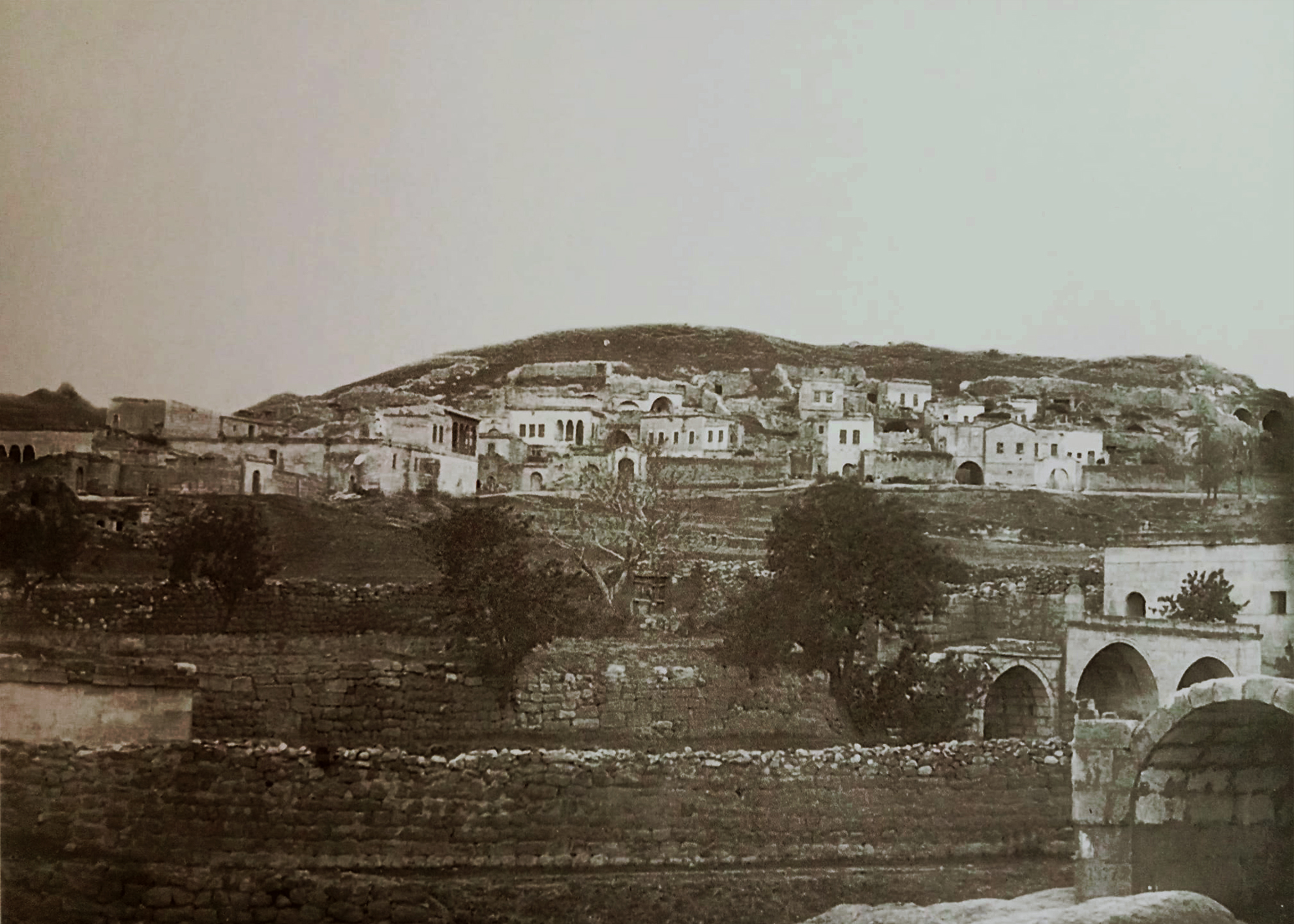 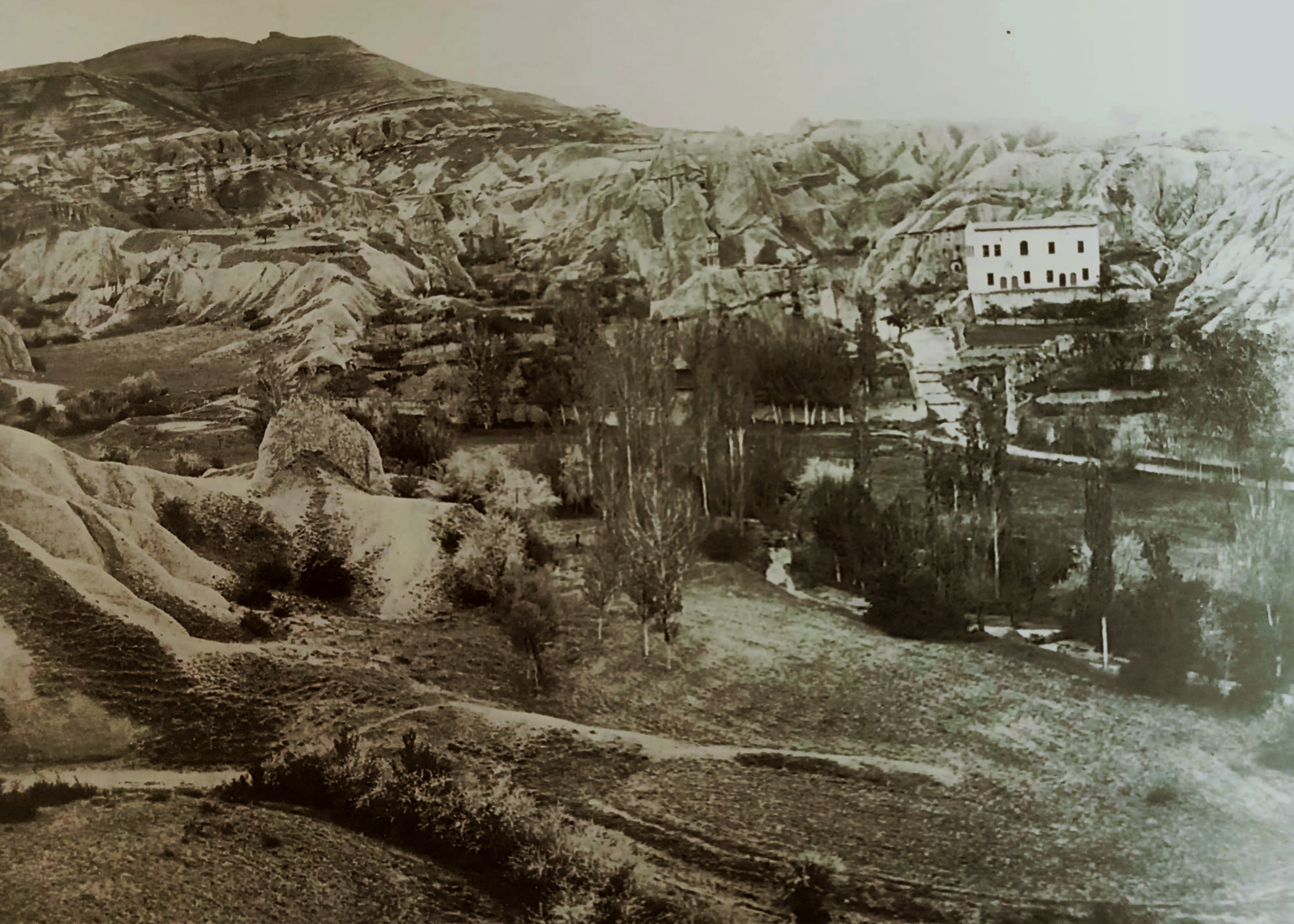 Greeks in Mustafapaşa Before the Population Exchange

The Non-Muslim citizens of the Ottoman Empire carried out many civil and architectural works, taking advantage of the rights and freedoms that arose from the political environment that began in the 18th century. Zoning activities by the Greek and Armenian citizens in increased various locations in Anatolia, particularly in Istanbul, particularly after the 19th century. Among the Orthodox Greeks, those that lived in Mustafapaşa can be seen to have played a significant role during this period, and carried out valuable architectural works. The fact that many of these works have survived to the present day is evidence that the tolerant atmosphere that existed in the Ottoman Empire has been carried forward in the Republic of Turkey.

Mustafapaşa, which differs from the surrounding settlements in many ways, obtained a privileged position during the final years of the Ottoman Empire, particularly in the 19th century.  At the end of the 19th century, the town, the population of which was mostly Greek, entered its brightest period under the Ottoman rule in terms of culture, architecture and art.  The town’s close relationship with Istanbul – the capital at the time – influenced the town considerably. The Greeks were engaged in trade in the region, which was unsuitable for agriculture due to such factors as transportation and high taxes, and achieved significant success in this area. Thanks to the guild system – being the backbone of Ottoman commerce – the townspeople who established a semi-nomadic order for themselves, developed a colony in the Yedikule, Samatya, Galata, Kalafatyeri, Balıkpazarı, and Unkapanı regions of Istanbul.  The Mustafapaşa guild excelled in the trade of linseed and sesame oil, and especially caviar.

During our research for the project, we uncovered documents about the Greek owner of Erbil Mansion who pioneered the creation of the guild. Detailed information about this mansion can be found in the related category, although it is currently in a state of ruin and so there is no tourism potential.

Muslims before the Population Exchange

Although many Greeks contributed to Mustafapaşa’s historical and cultural richness, as an important and tangible illustration of the Ottoman period’s multicultural framework, the Muslims who lived alongside them clearly brought further color to the village. Balta’s book provides some information about this part of the community According to Serafim Rizos’ manuscript No. 429, there were around 100 houses in Miskin Mahalle occupied by Turks, who he referred to as his brother countrymen. The manuscript states further that the men in the neighborhood were generally builders, stonemasons, rockers and workers, with little land of their own, as well as a few farmers. The manuscript states also that a small number of them went to Istanbul to the palace of Sultan Hamid to work as pedlars. The same book states that the majority of the Muslim houses, of which there were around 150, were located in the Galasa neighborhood, which is known today as Kalaşa Mevkii and contains only 30 houses. According to information garnered from the archives of the Asia Minor Research Center in Athens, and from Balta’s book, narrated by Pavlos Yordanidis, the residents of the neighborhood got on very well with the Greeks, and worked as farmers, renting fields and vineyards from the Greek residents. Serafim Rizos’ manuscript also mentions 10 houses in Lulas – know today as Davutlu Mevkii; nine in Kapalos – today’s Papatya Sokak and Sümer Caddesi; one house in Mezgit – today’s Yukarı Mahalle; and two in Yeni Mahalle – today’s Dere Sokak.