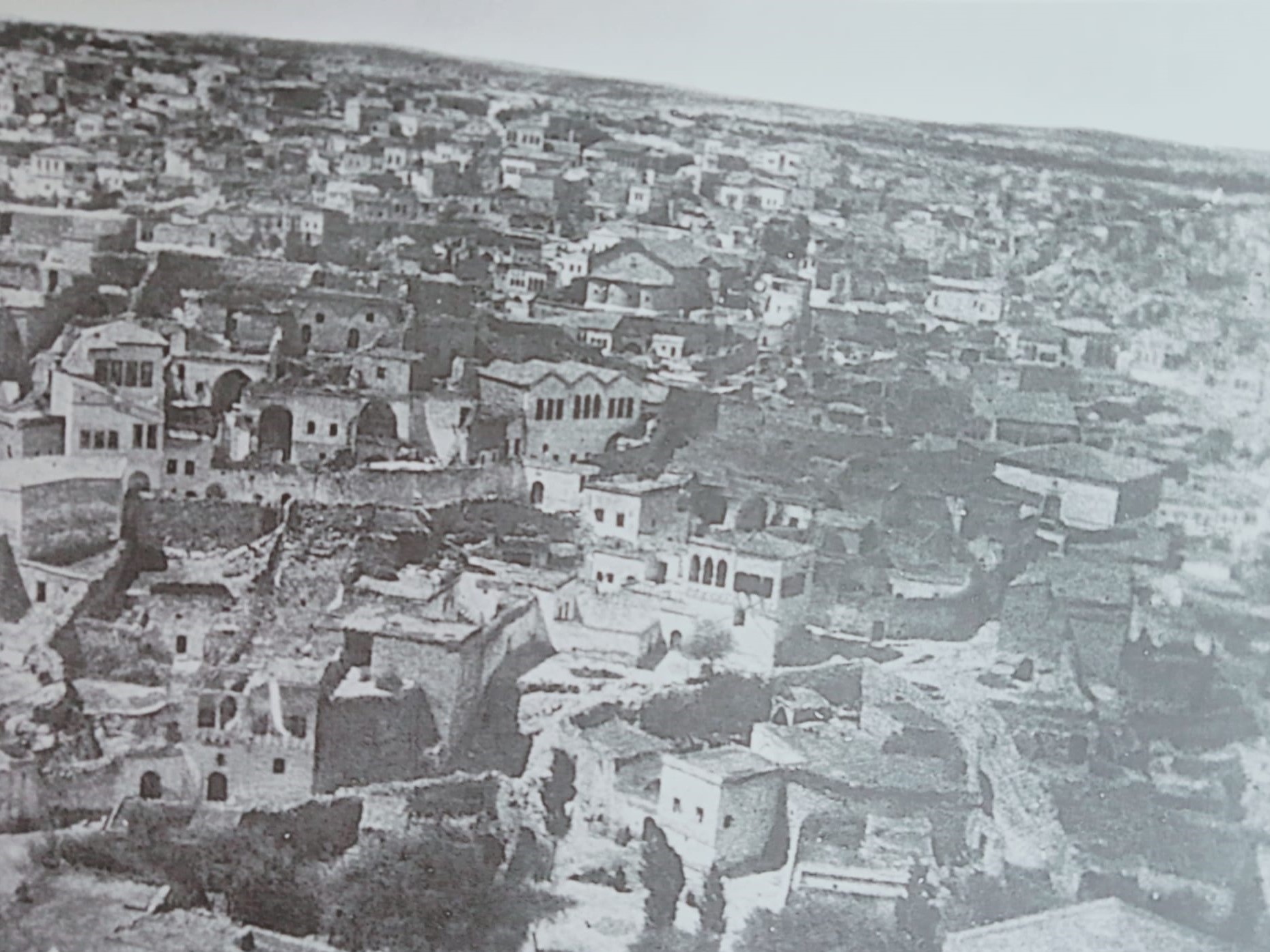 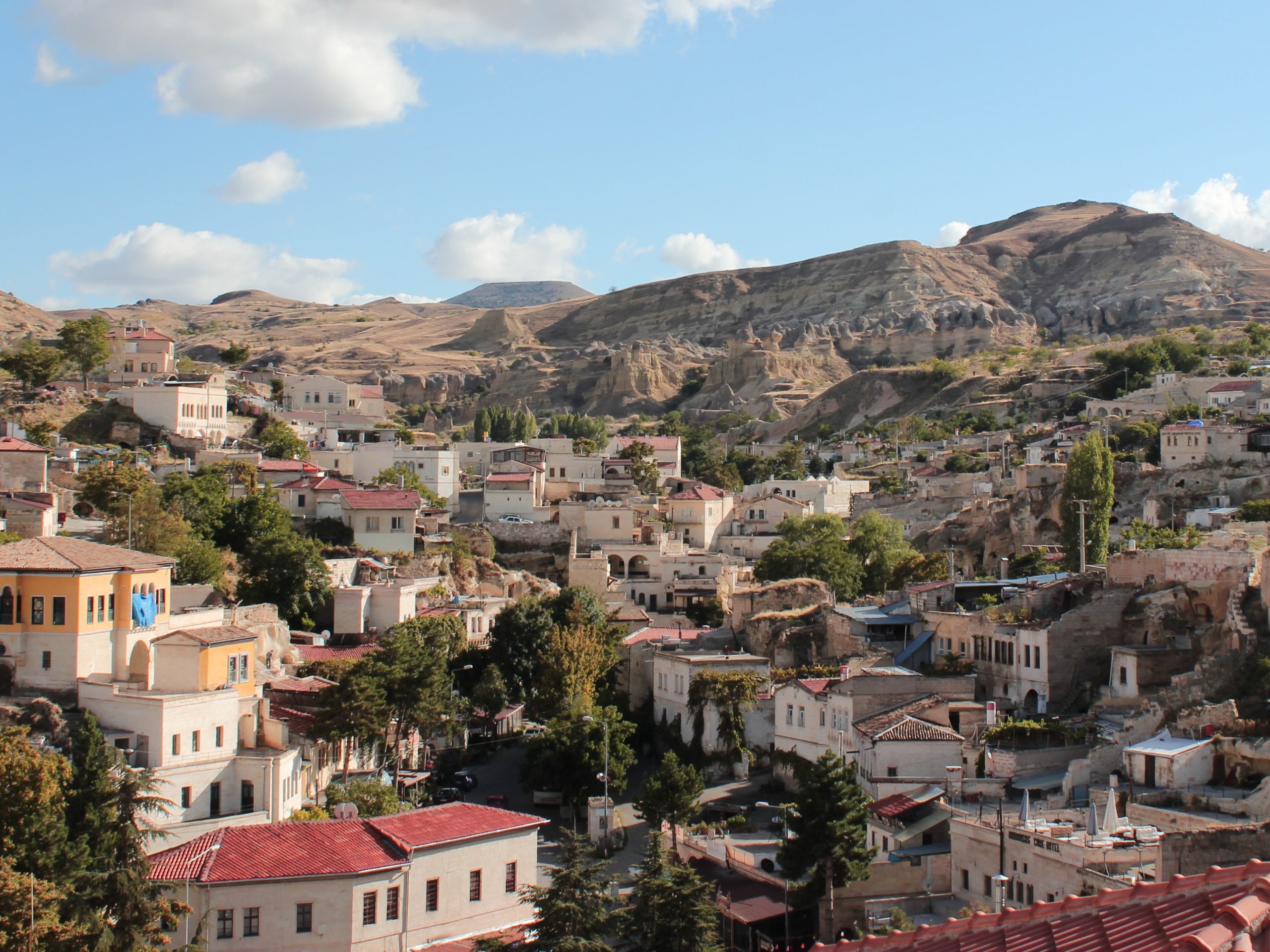 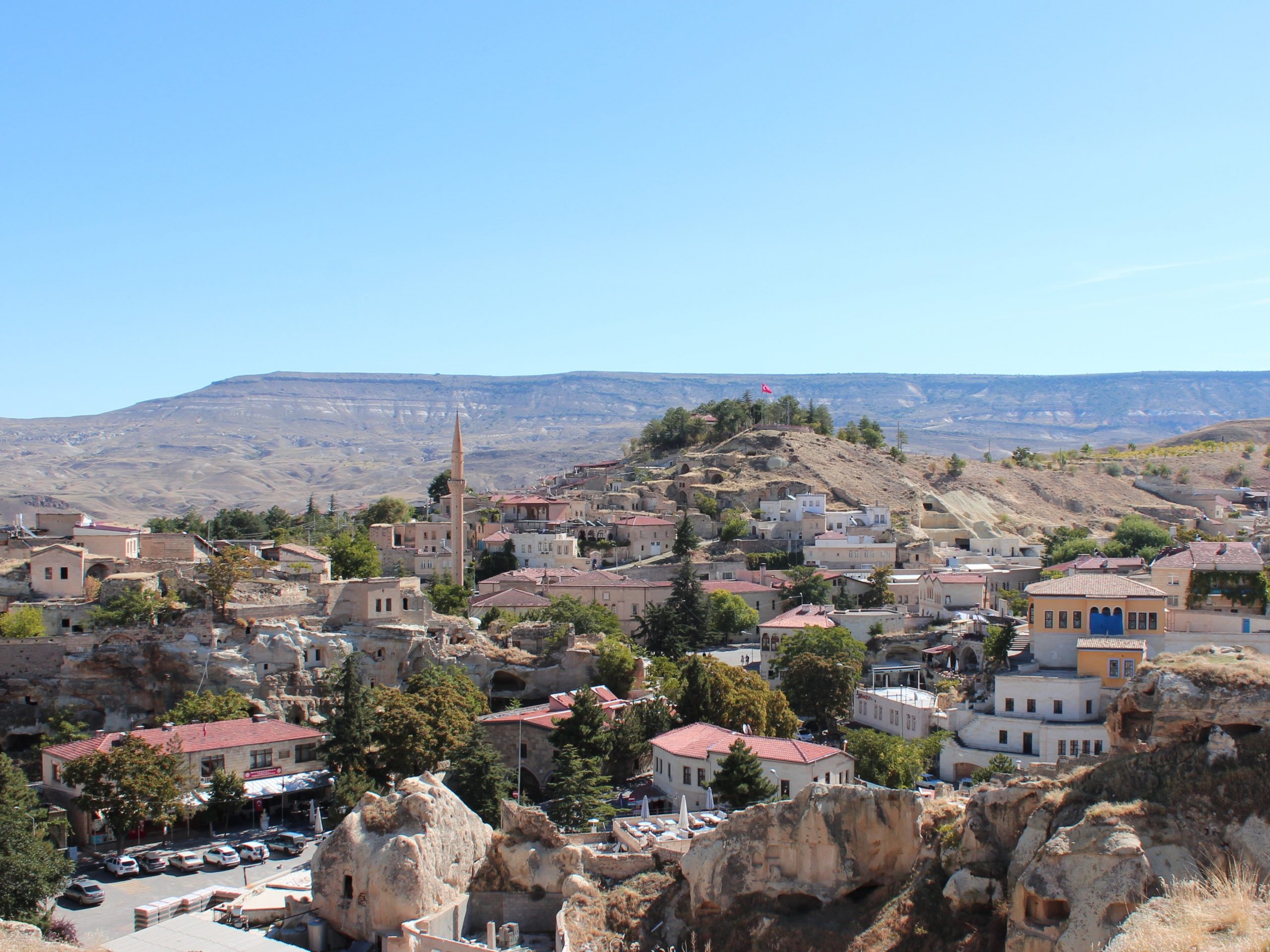 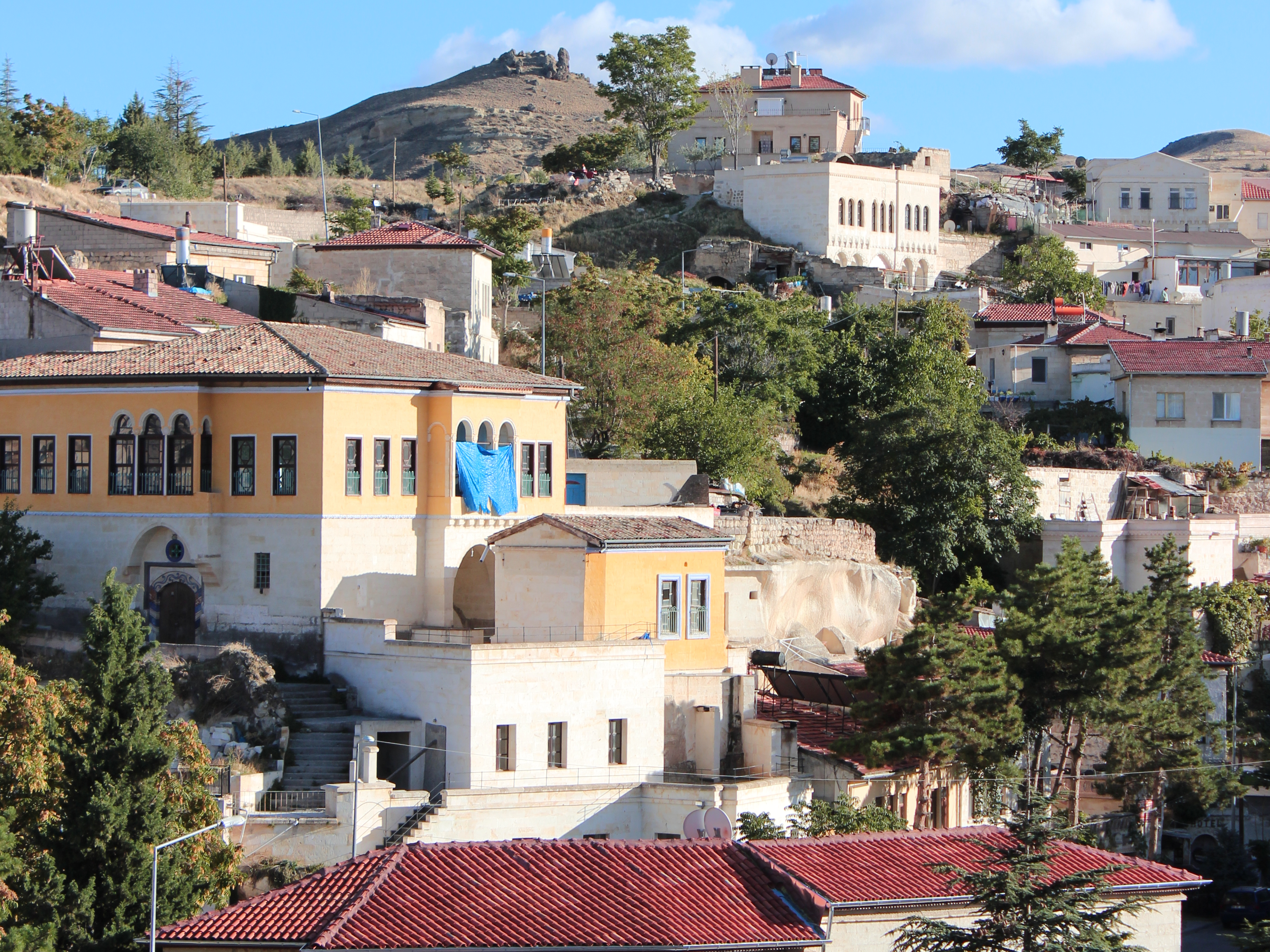 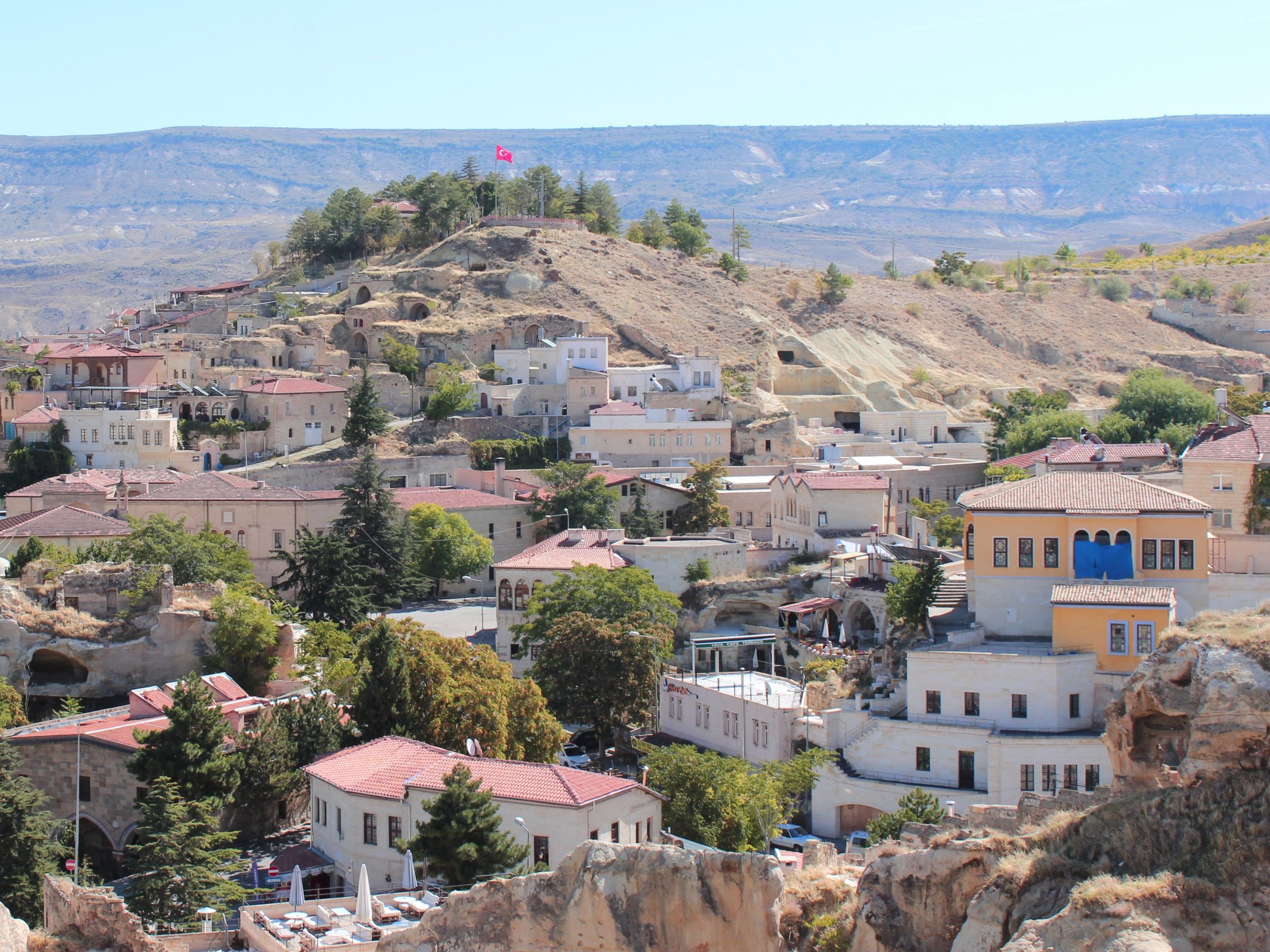 Located on a geographically and topographically unique belt formed by volcanic activity, the Cappadocia region encompasses the provinces of Nevşehir, Aksaray, Niğde, Kayseri, Kırşehir and Yozgat, although its borders are not quite clear.  The Ürgüp, Göreme, Avanos, Gülşehir, Ihlara, Derinkuyu and Acıgöl settlements make up so-called “Central Cappadocia”, where the region’s tourism activity is concentrated. A volcanic eruption that is estimated to have occurred millions of years ago created this unique natural landscape and its geological formations, created out of lava from the Hasan Mountain, Güllü Mountain and Erciyes Mountain that surround the region, and then carved out and shaped in time by natural forces such as the wind. The region’s fertile lands and natural shelter have attracted many civilizations throughout history, ensuring a cultural richness that complements its natural beauty.

Located in the heart of Cappadocia, Mustafapaşa (Sinasos) is one of the best preserved settlements in the region, which continues to exist as a unique village of historical buildings that are in exceptional harmony with the environment. Mustafapaşa may be perceived as a “small Anatolian town” when viewed on the map, but emerges as a remarkable place with a rich history as you delve deeper. This impressive settlement, located approximately 30 km southeast of Nevşehir and approximately 5 km south of Ürgüp, has been smiled upon by nature, which has gifted it with a dazzling beauty, and its historical and cultural riches make it even more special. With the population exchange that took place under the Treaty of Lausanne (1923), some 600 Greek families who made up the majority of the village population at the time, migrated to Greece, while around 300 Muslim Turkish families were forced to migrate from Thessaloniki and were relocated to Mustafapaşa.

In the documents, records and edicts dated 1476, 1879, 1924 and 1927, the village is referred to as Sinasos (Sinesos/n), but “Asuna” in medieval sources. Mustafapaşa is considered a historically important area of Anatolia due to the traces of the population exchange left behind. In the 19th century, all the way up to the time of the exchange, the town was populated mainly by Greeks who built many magnificent residences and churches.

Before the departure of the Greeks, this charming village was photographed in detail by its residents, including Serafim Rizos, a member of one of the most prominent families in the village.  These photographs, which were later published in a book entitled “Sinasos” under the editorship of Evangelia Balta, help us to understand life in the village in the 19th century, and also contribute greatly to the preservation of this precious cultural heritage. Containing churches, mansions and mosques that can still be visited today, Mustafapaşa offers insight into how people from different religions lived in peace and tranquility for hundreds of years, leading to the creation of a common culture and magnificent settlements.

Cappadocia University has the privilege of starting its education life in this village with a unique cultural heritage as Cappadocia Vocational School in the 2005-2006 academic year.