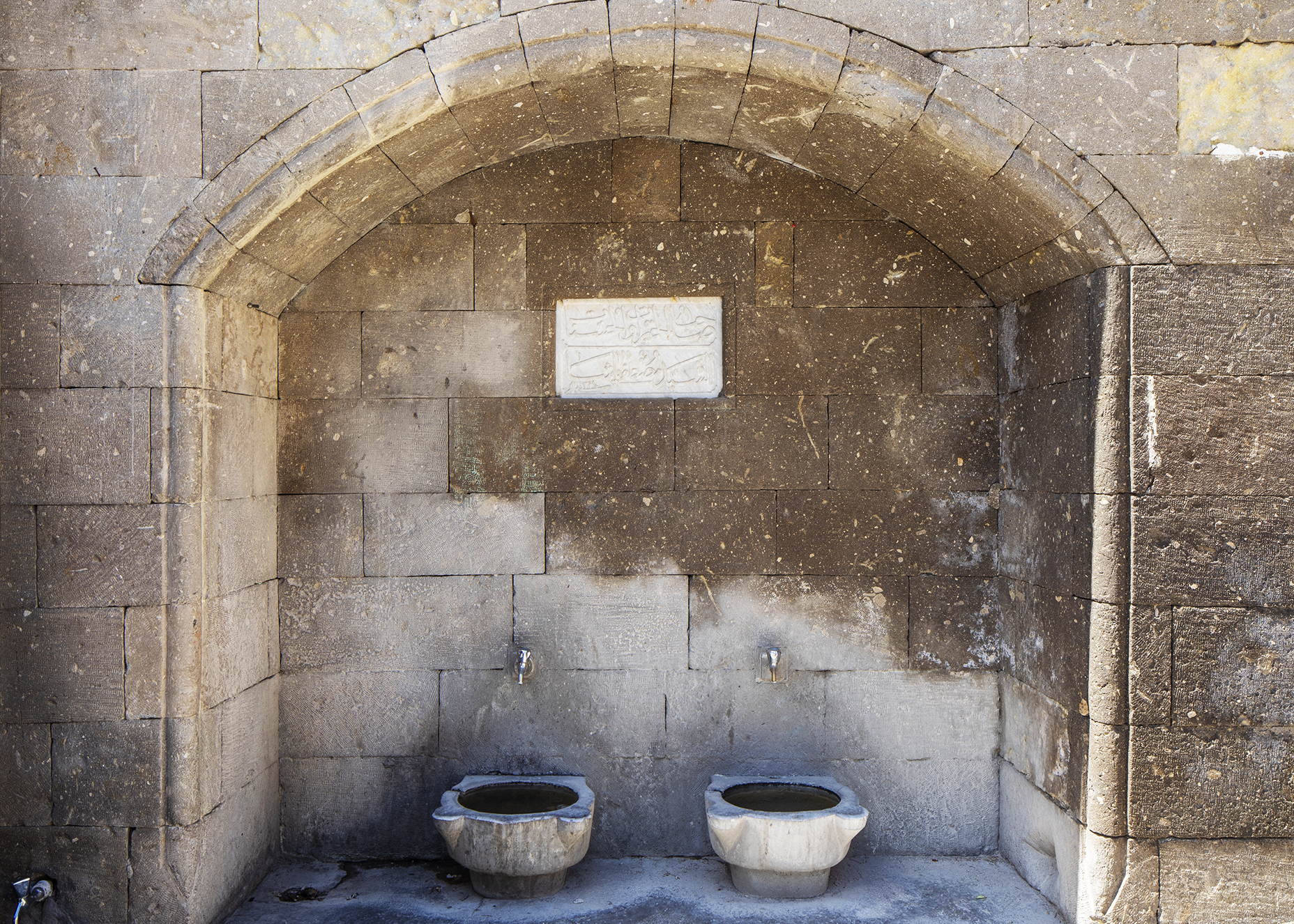 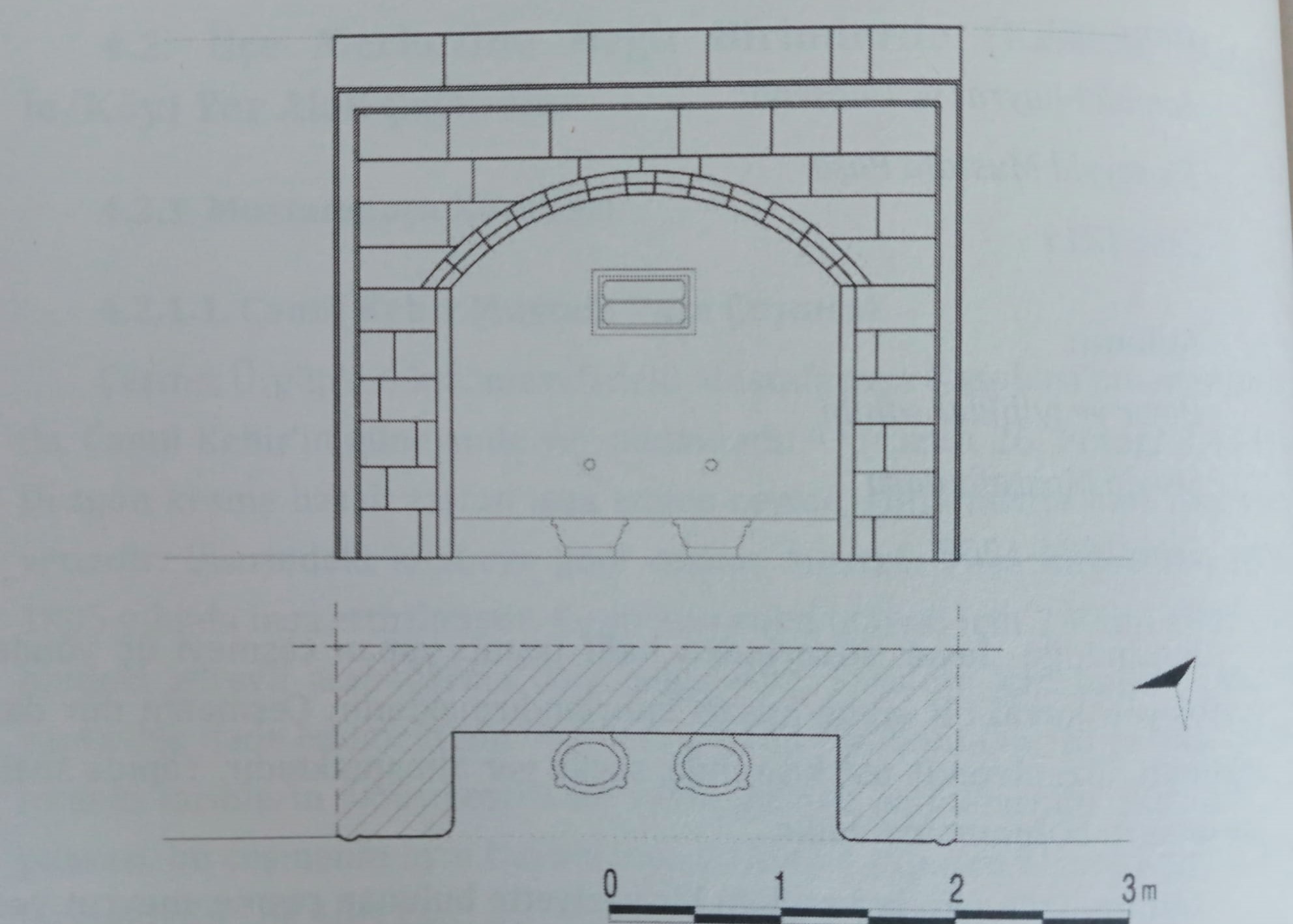 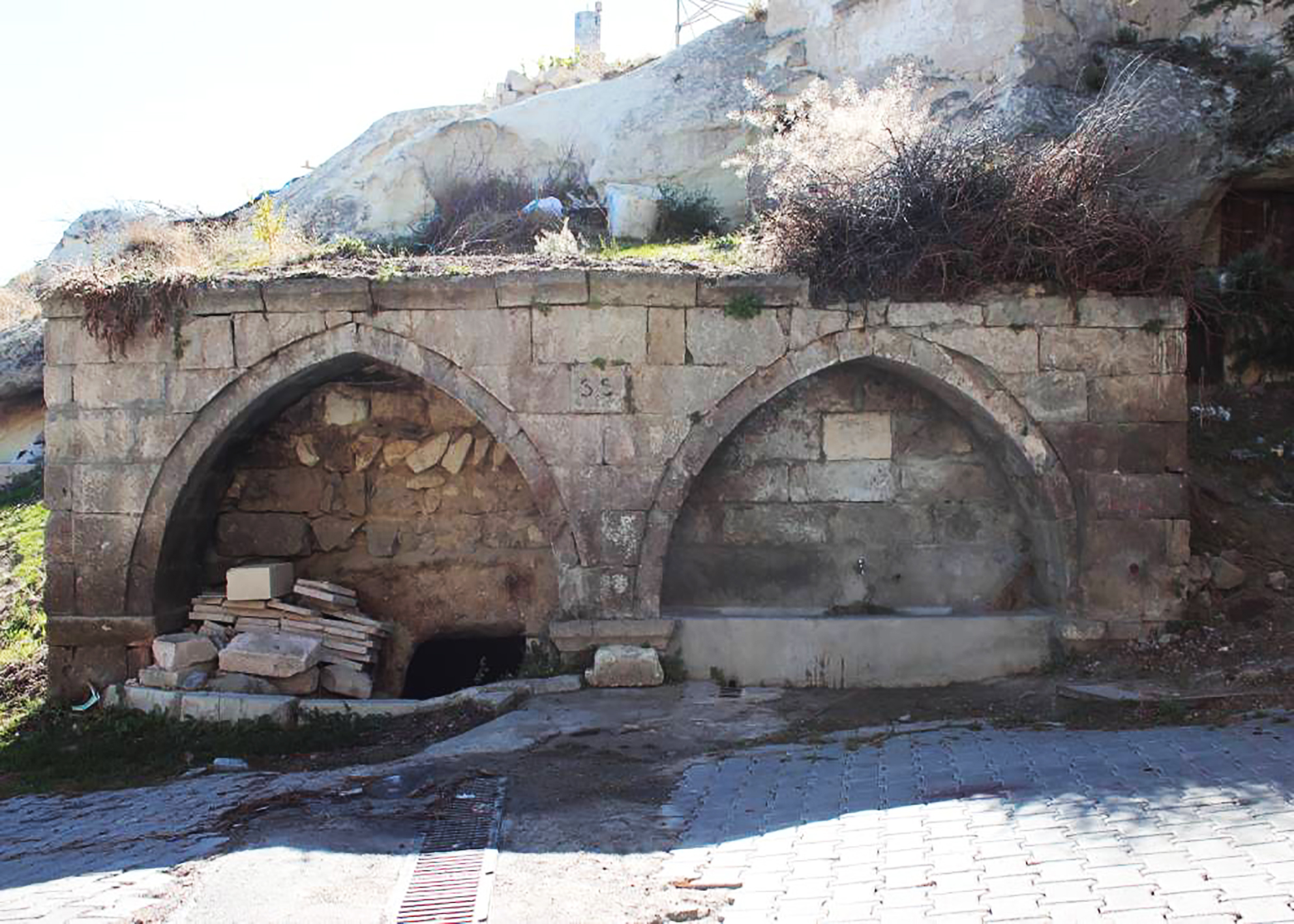 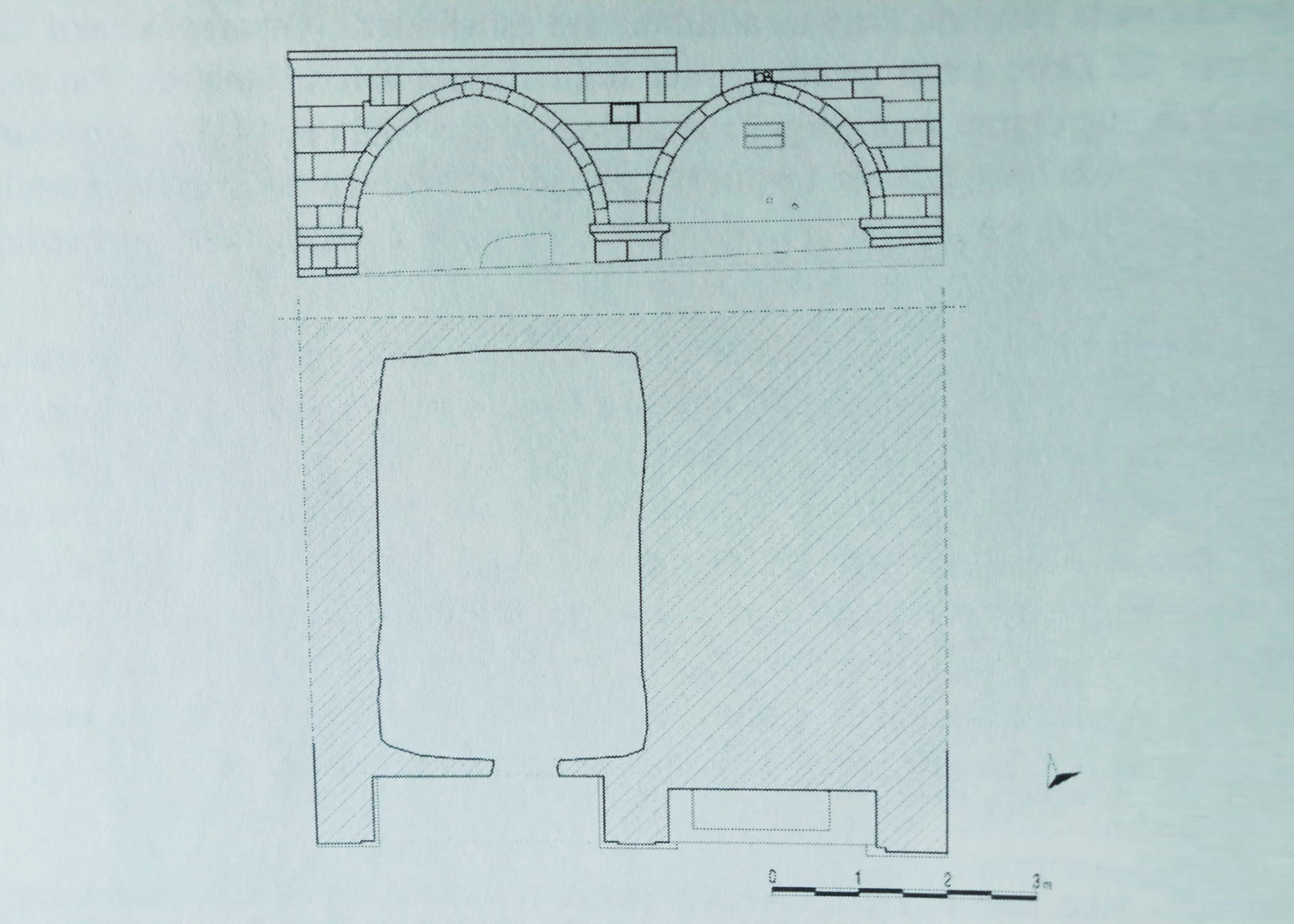 Who is Mustafa Paşa?

Origin of the Name Mustafapasa

It is understood that the current name of Mustafapaşa, which was formerly Sinasos, emerged during the Greek period. According to what is learned from a manuscript by Serafim Rizos, a pasha named Mustafa, who visited the village for a while, was hosted very well in the village. When he asked the villager what he wanted from him while leaving the village, the villager stated that they needed water.

So who is this pasha?

This pasha is a high-ranking government official known as Seyyid Mustafa Pasha. It is understood that the Pasha solved the water problem of the village to a large extent by having fountains built in the village. There are two inscriptions in the village where we find the name of the pasha. One of them is the “Seyyid Mustafa Fountain”, which was originally located right in front of the Cebir Mosque. The other is the fountain opposite the Sipahi Mosque on the road from Zafer Caddesi to Yukarı Mevkii. The construction year of both fountains is 1804 and the name of the pasha is mentioned in the original marble inscription.

This person, about whom there is limited information in the sources, was a vizier and district governor, whose death year was 1813 (1228 Hijri) and who acted as the deputy of the grand vizier. According to the same source, the pasha also served as a sniper in the palace. Although there are different people with the same name who lived at that time, the death years of the other pashas mentioned do not coincide with the construction date of the fountains. Considering the historical information (1804-1805) in the inscription written on the fountains in Mustafapaşa, the pasha we are talking about must be Mustafa Pasha, who gave the village its name.