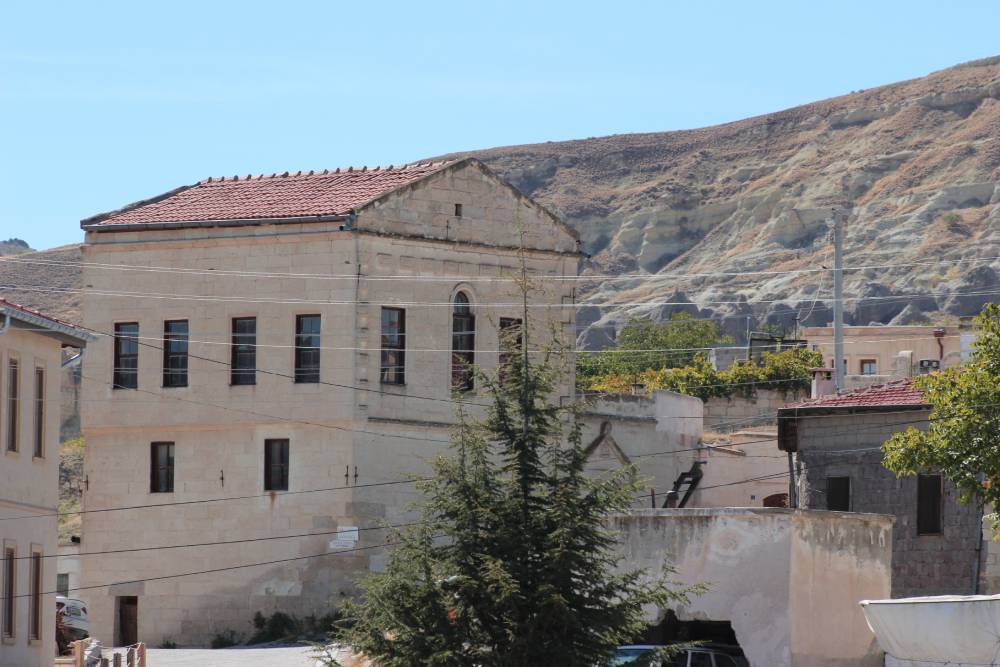 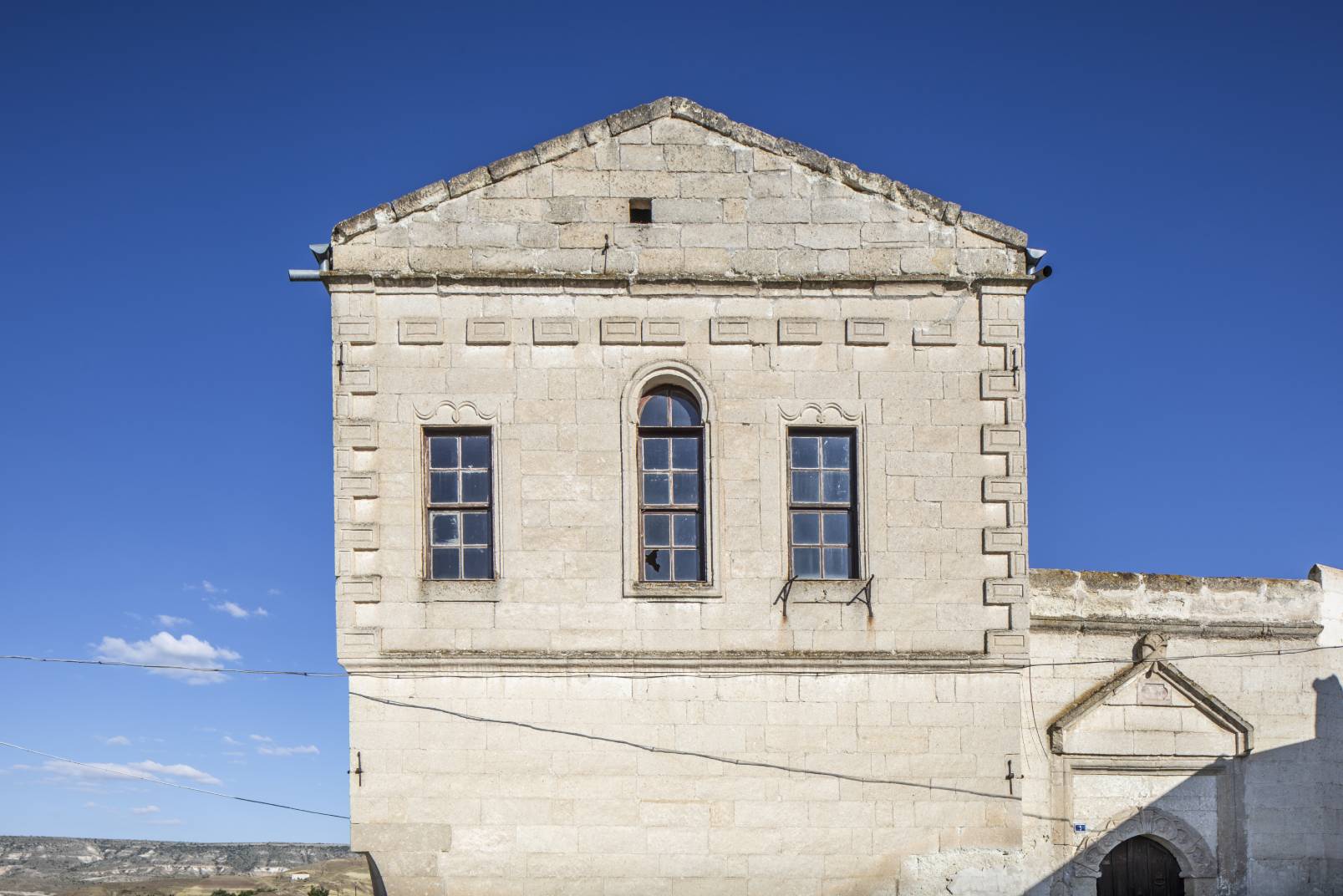 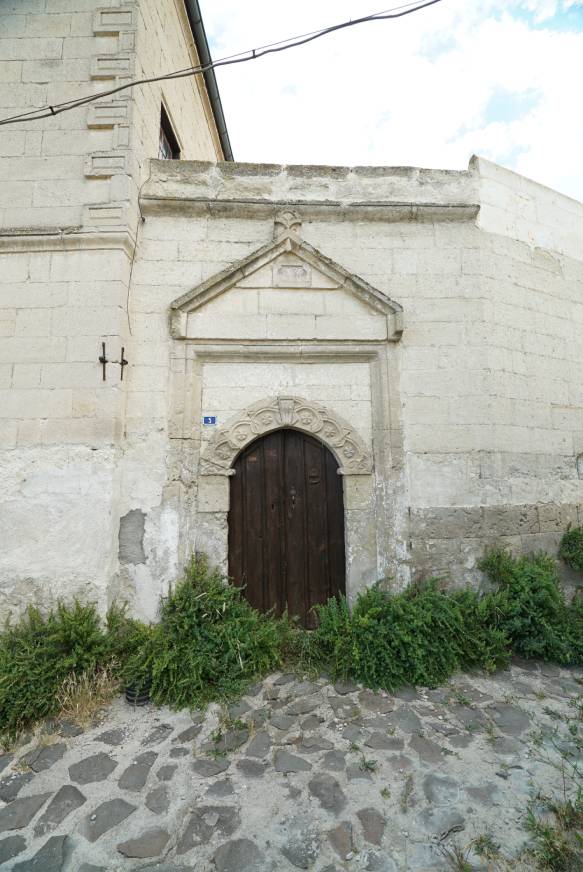 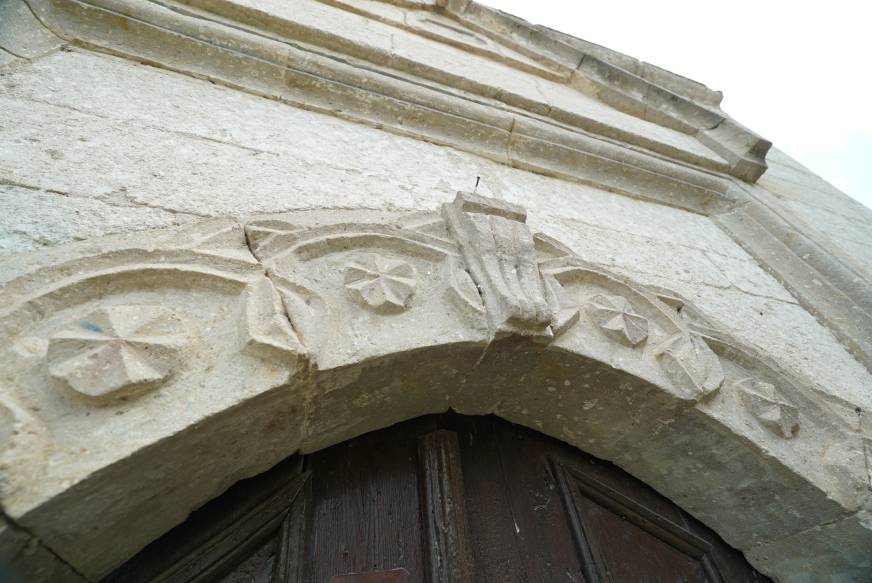 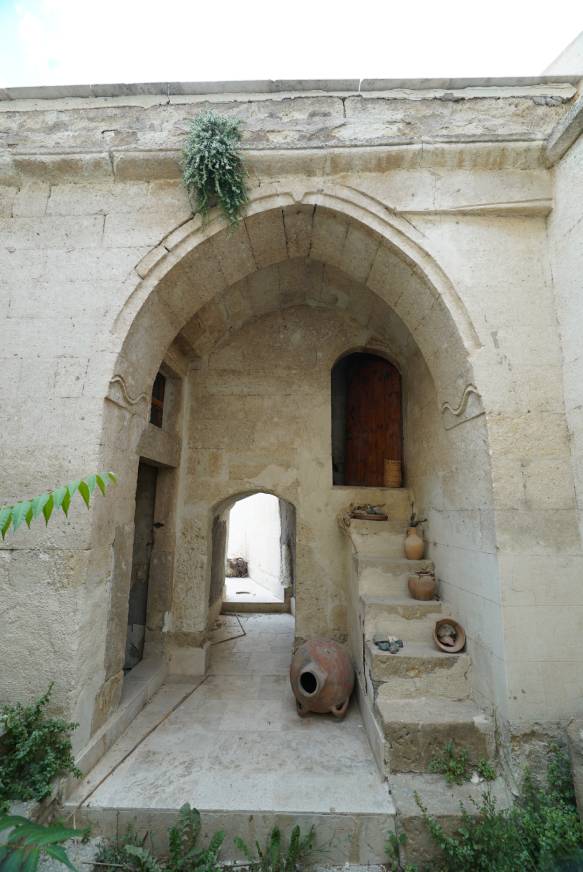 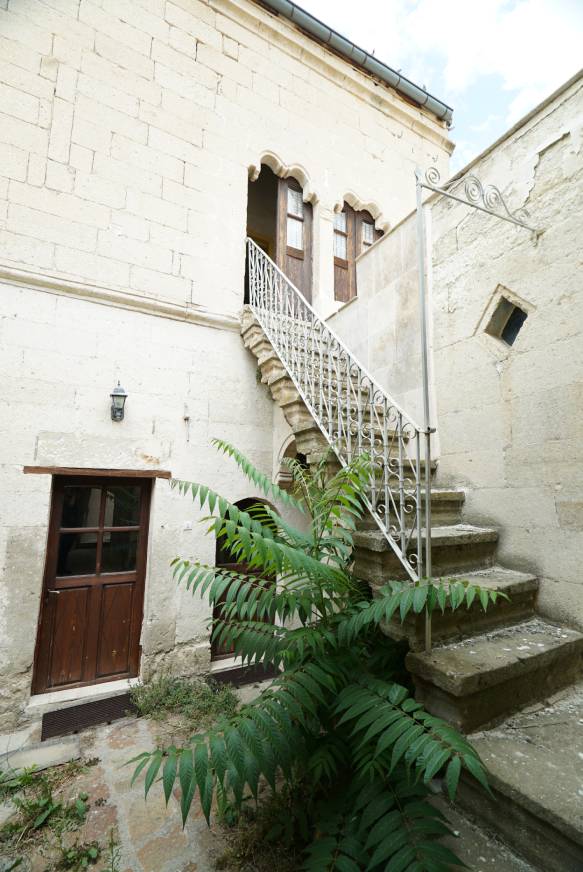 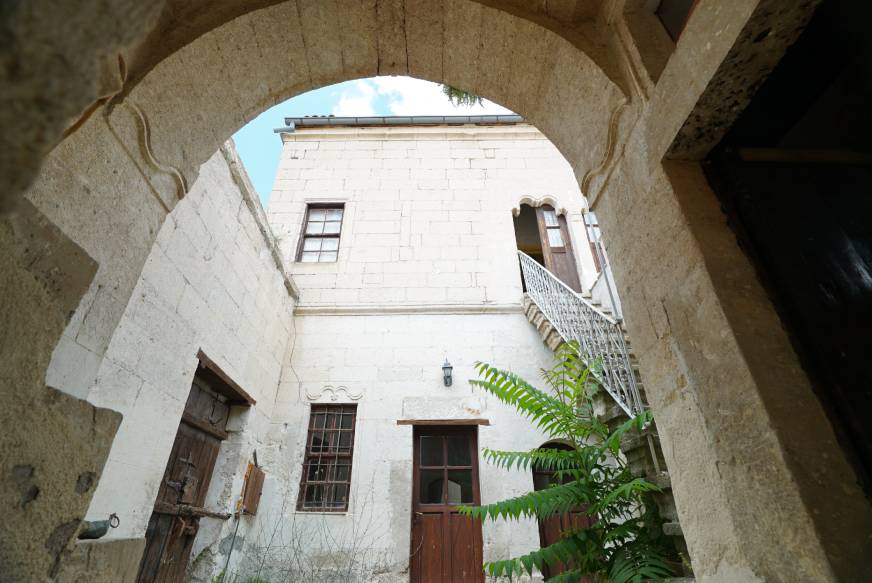 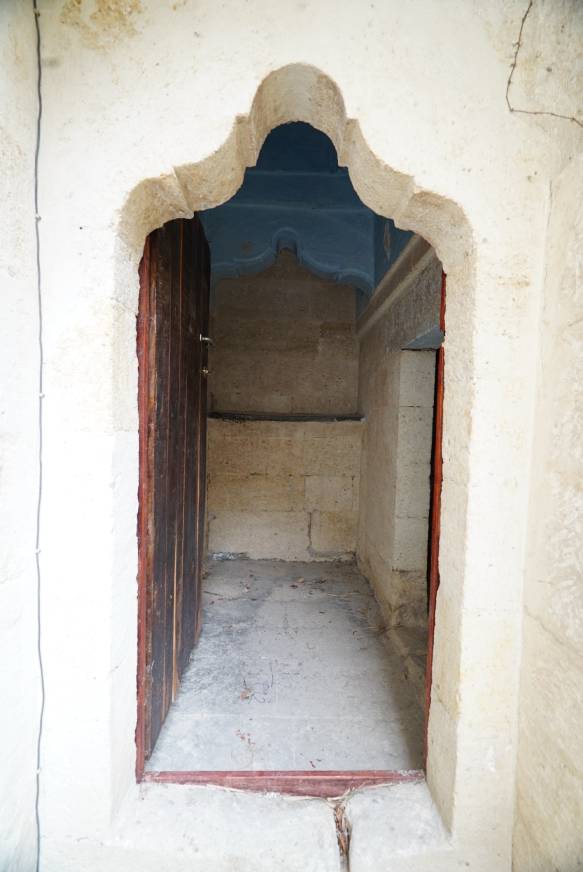 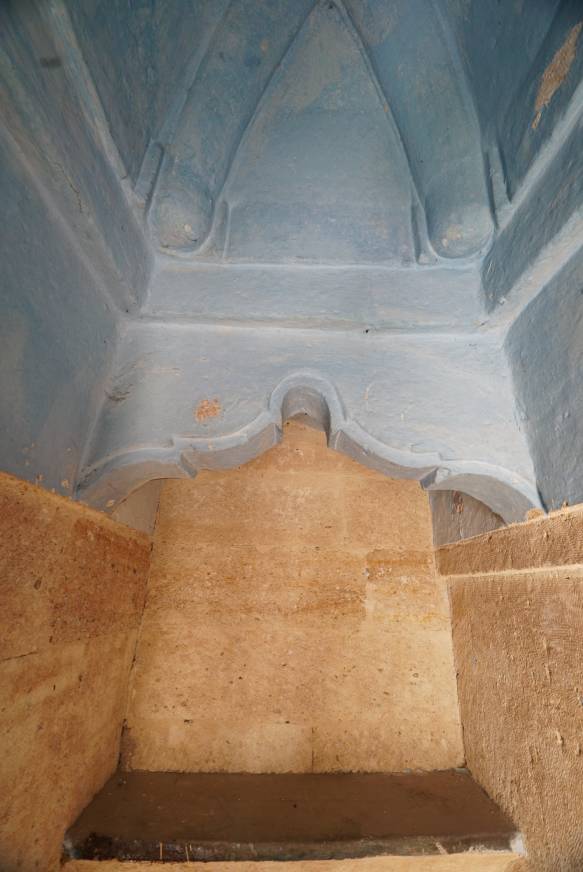 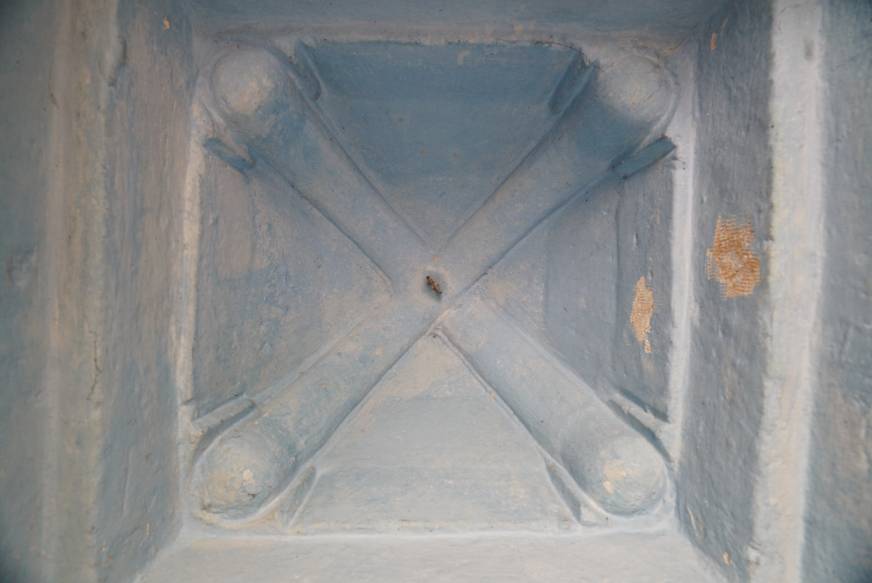 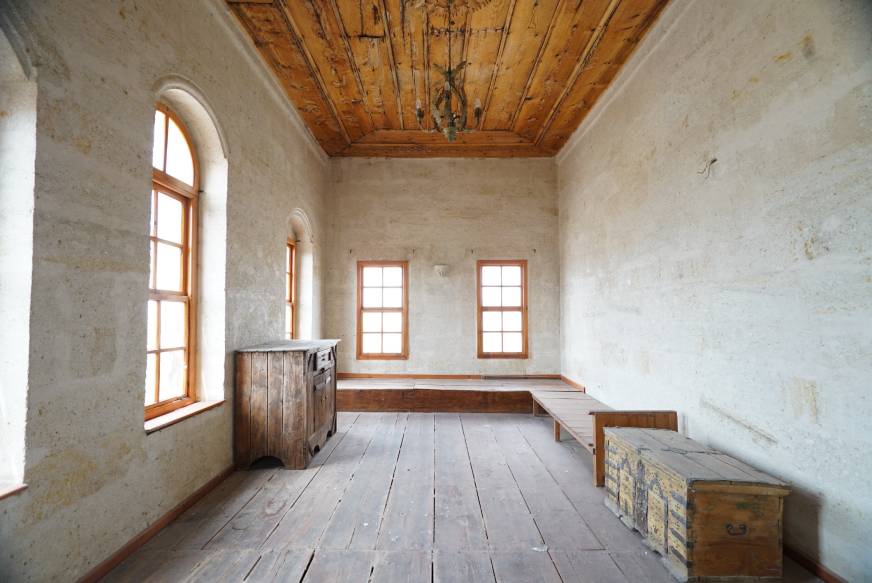 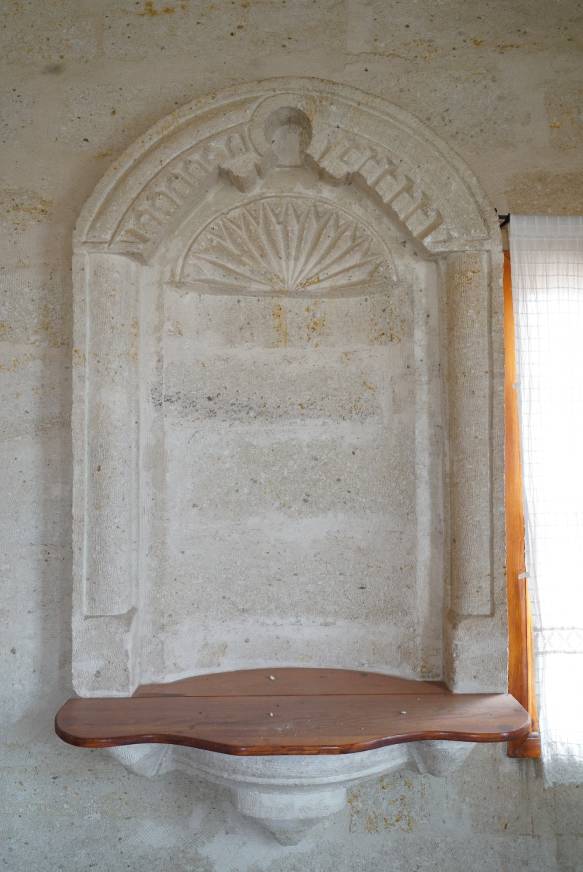 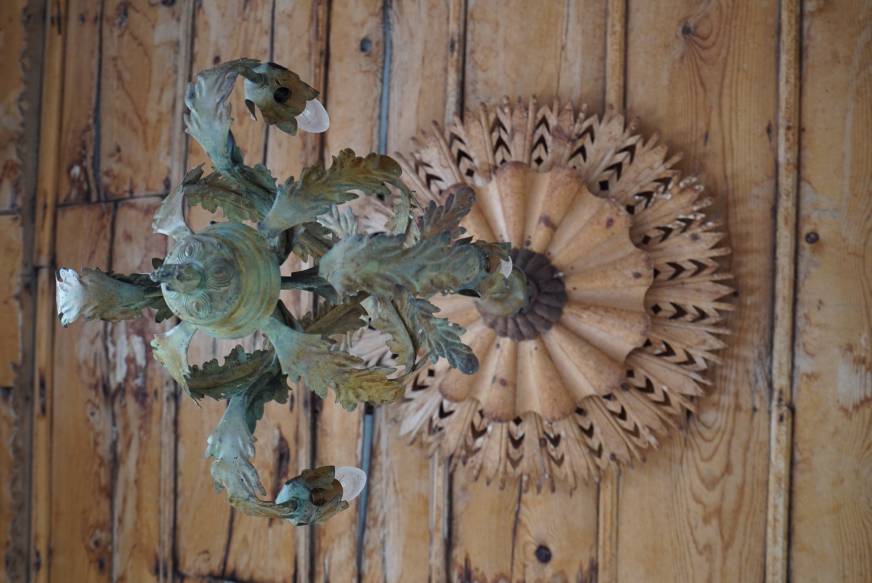 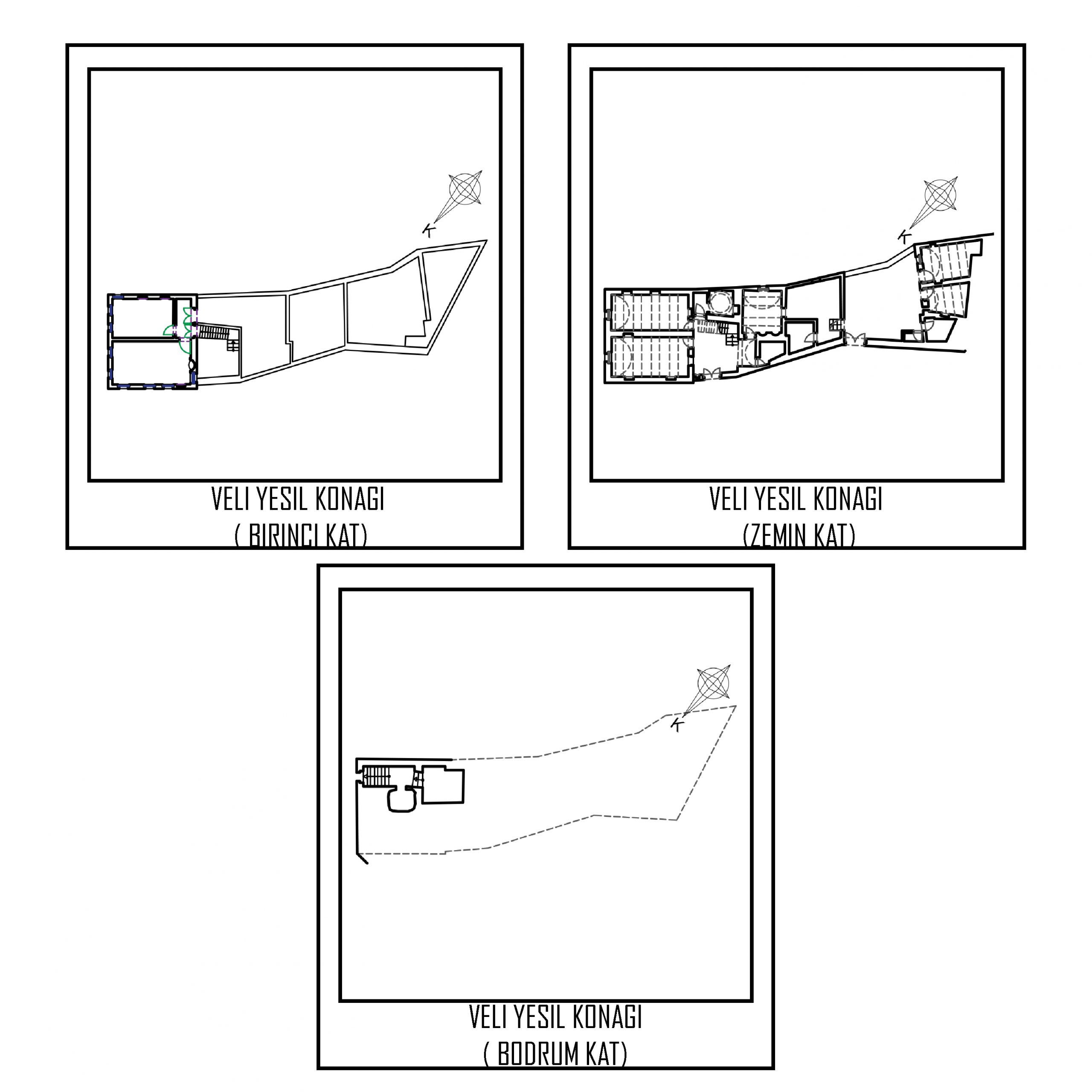 The mansion was built in the second half of the 19th century by “Liraci Anastas”. Since Veli Yeşil’s family settled in the mansion after the population exchange and lived here for many years, it is known by his name today. The house, which an investor later bought, is currently unused and empty. It has two-story and consists of two independent living areas.

The main entrance door of the mansion is located on the northwest facade, and the open courtyard is entered through an arched door. There is a small chapel opposite the entrance door. This charming mansion, which has a pointed arched roof type, differs in typology from the architecture of other mansions. Stones on the building walls were made with masonry technique; wooden materials were used in the door, ceiling, and window elements. The mansion is in a position that dominates the village, and the general view of Mustafapaşa can be observed from the upper story of the building at the entrance of the courtyard.