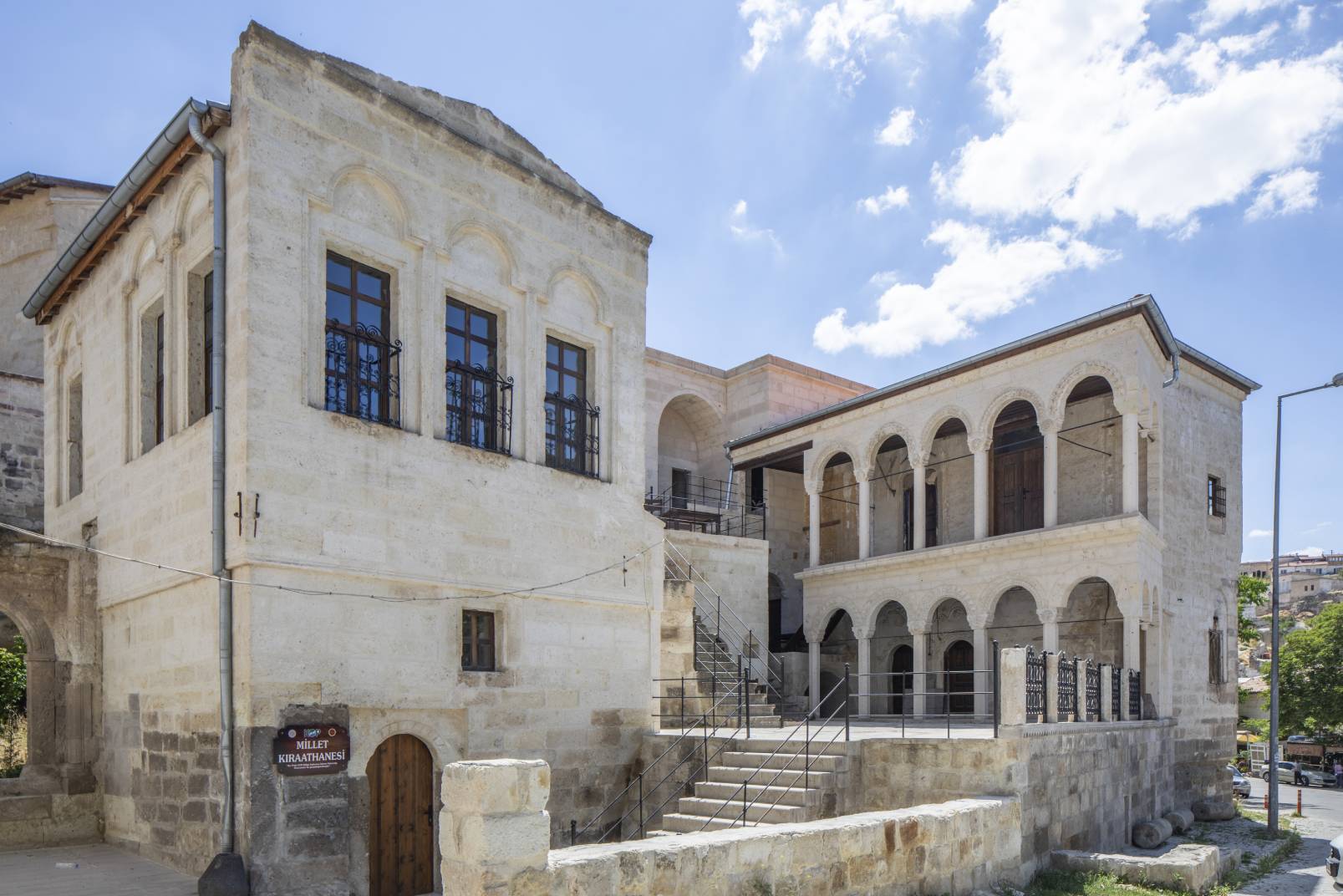 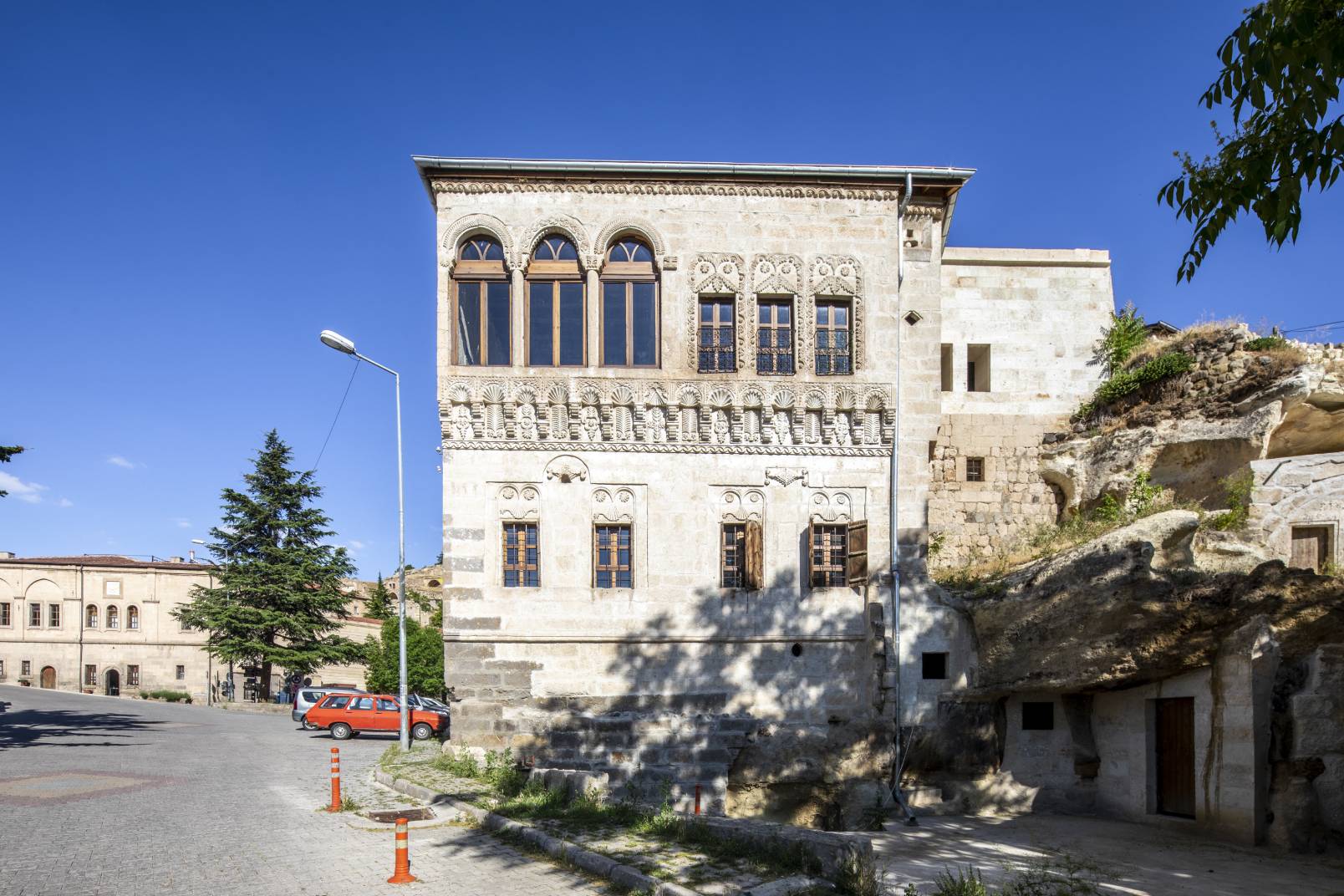 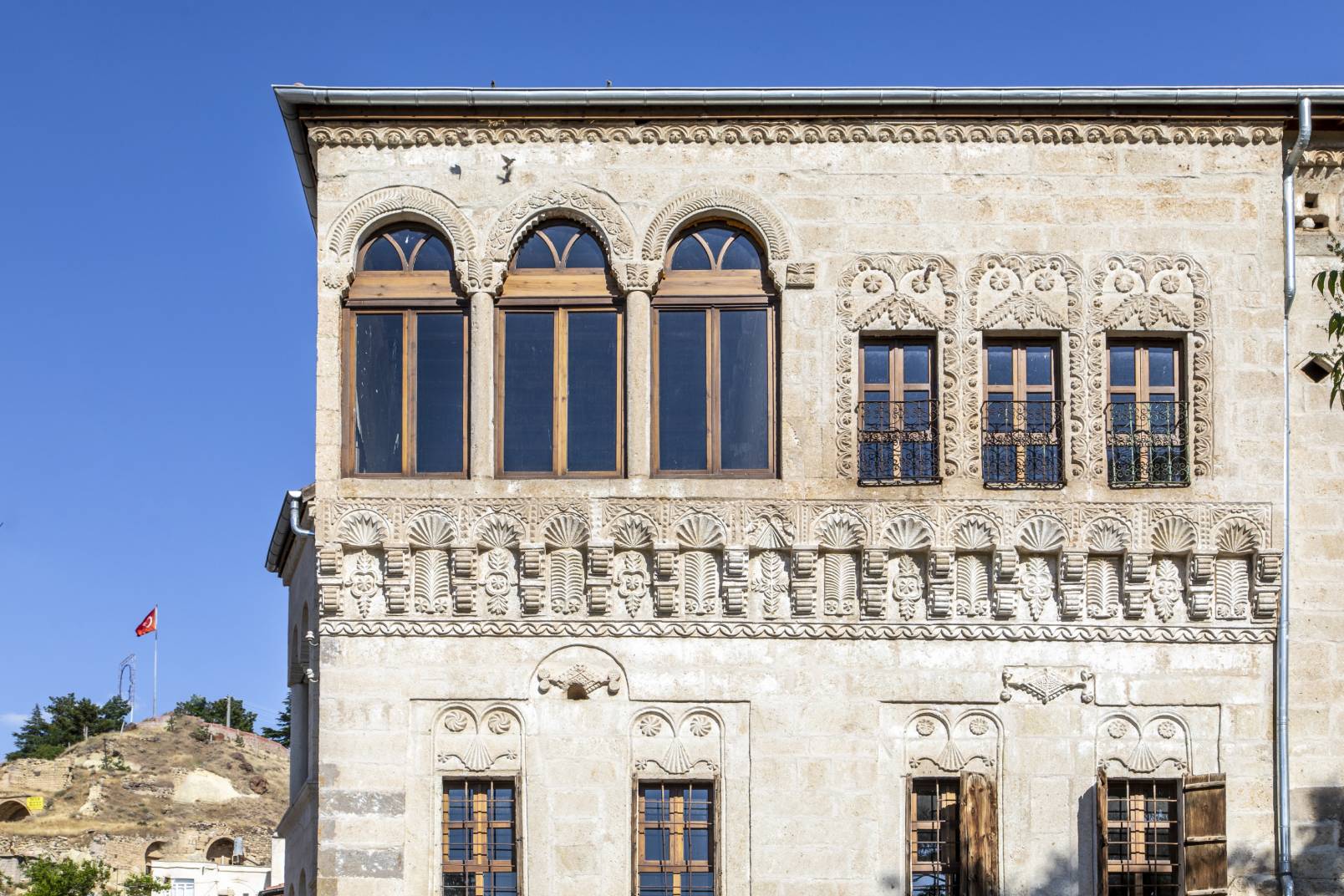 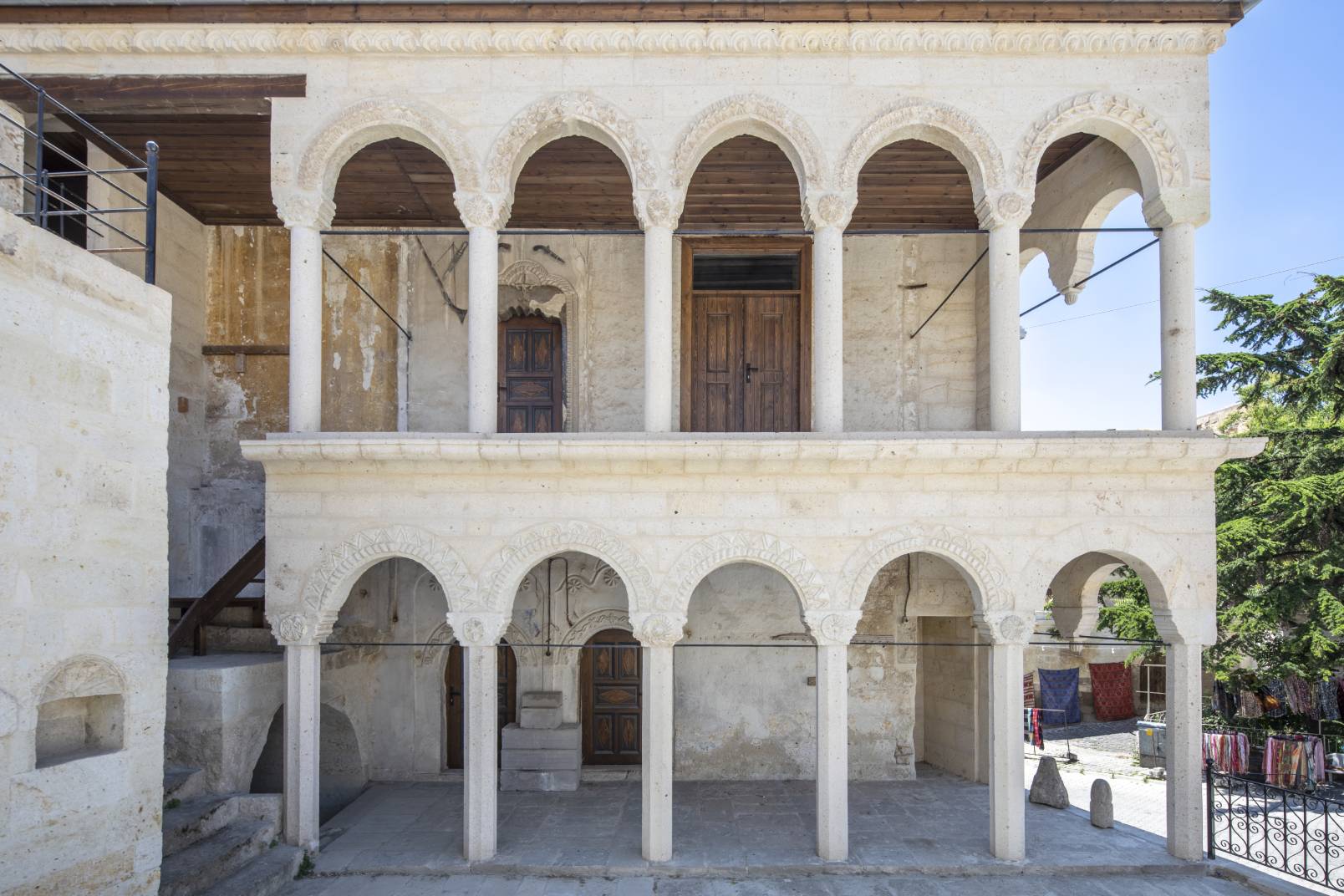 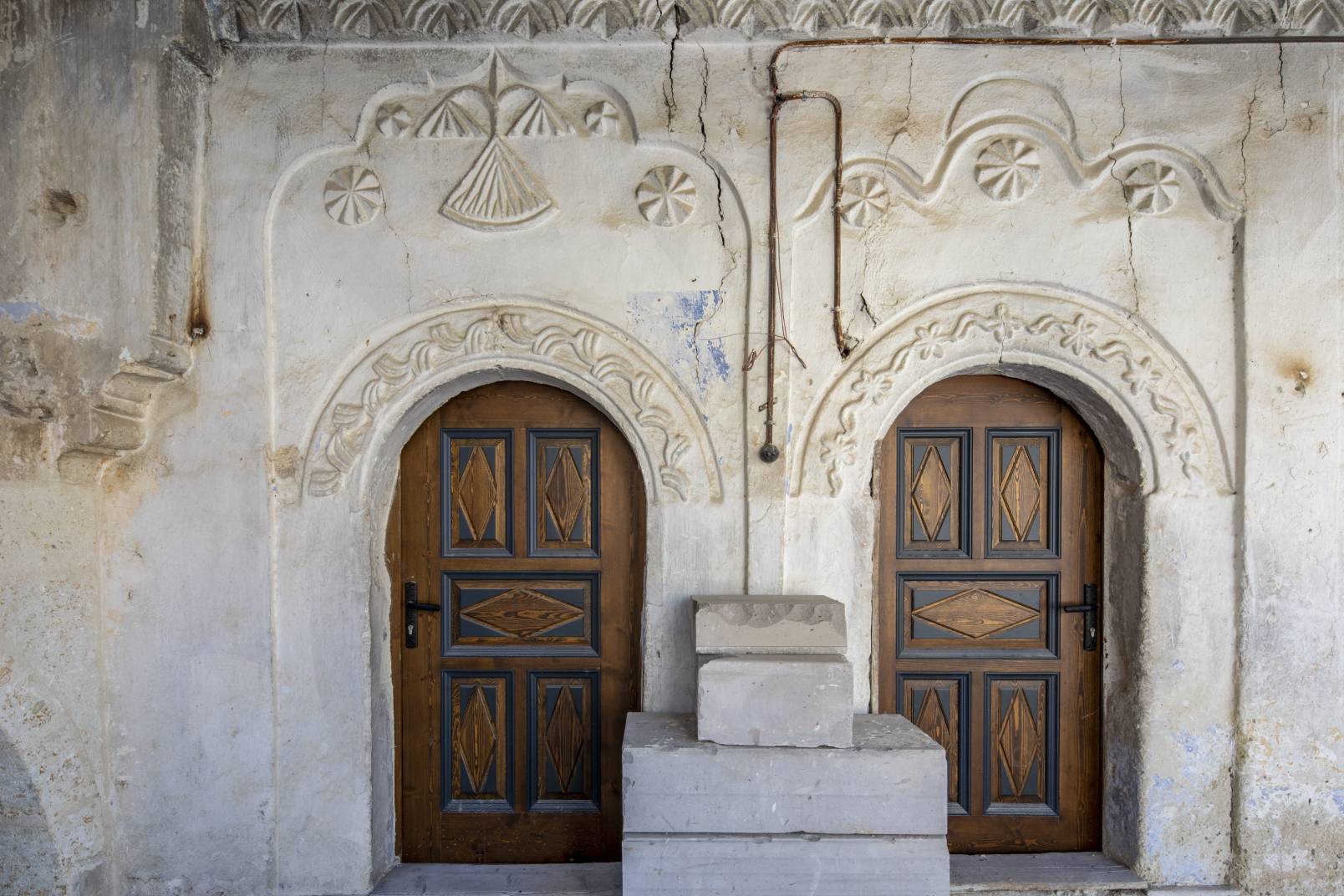 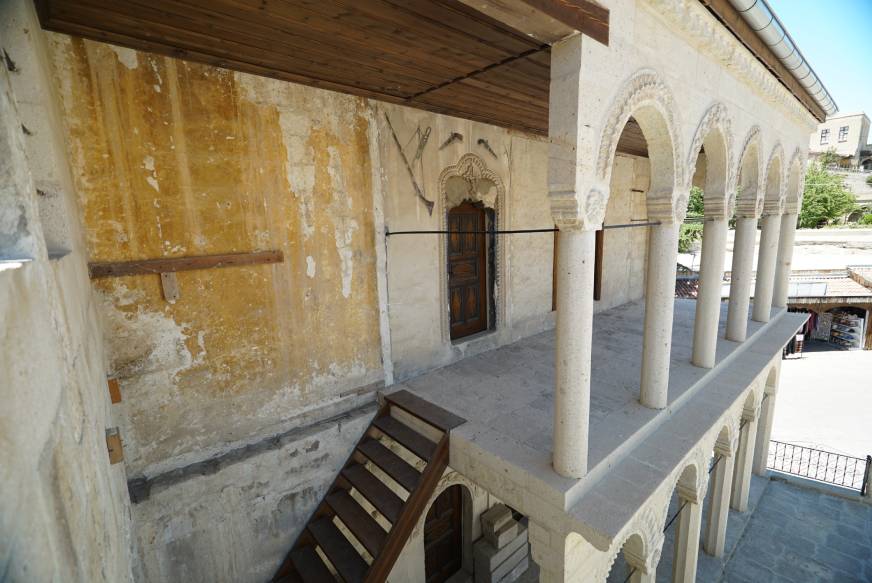 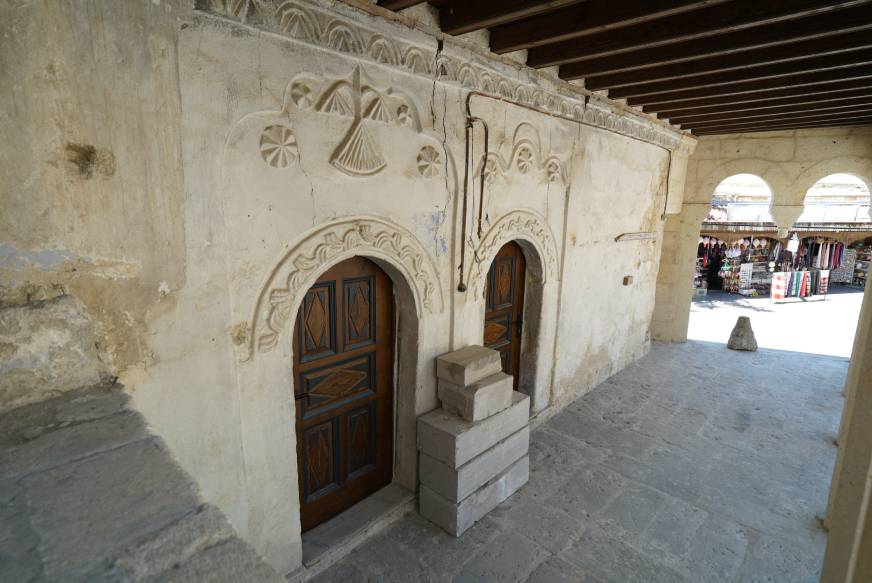 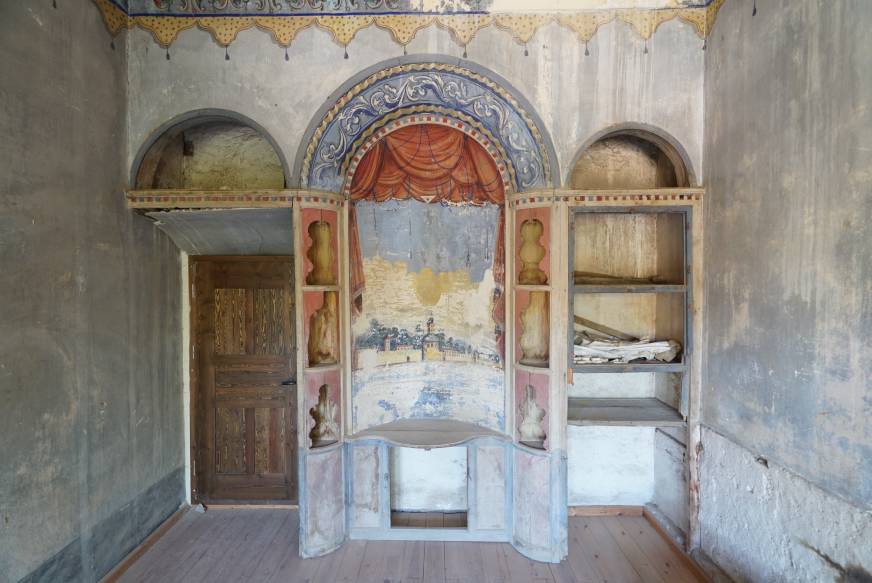 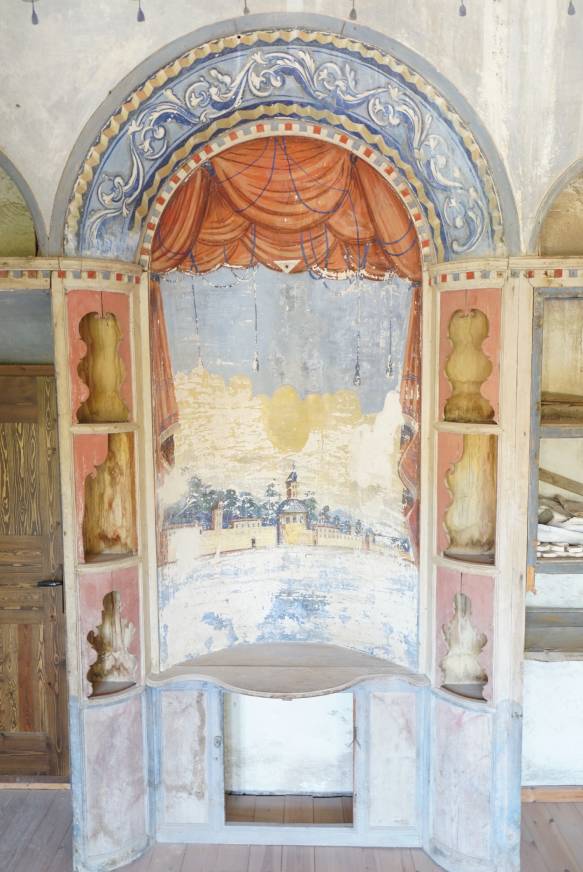 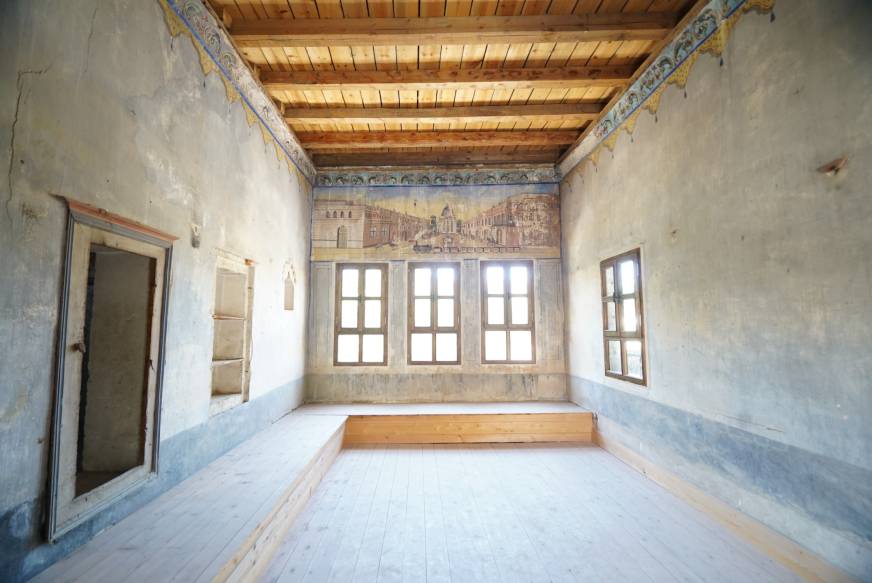 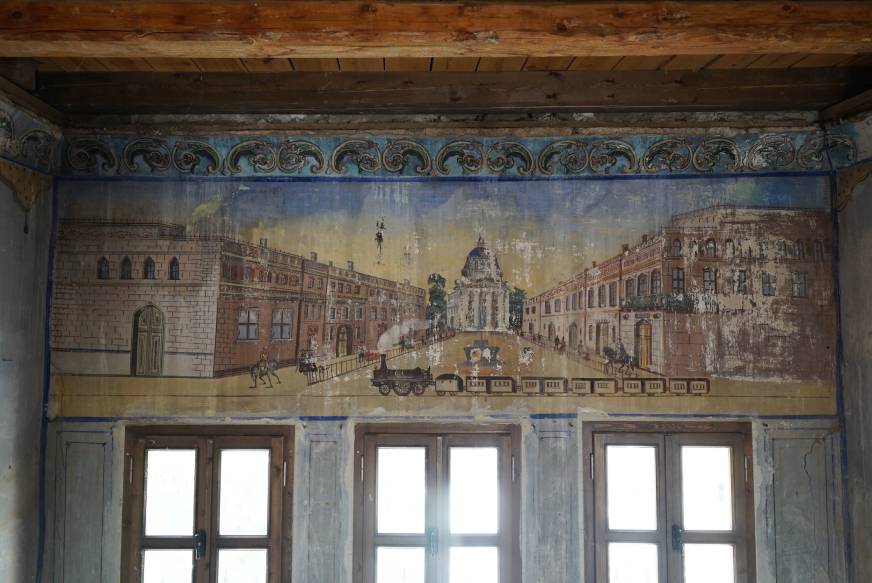 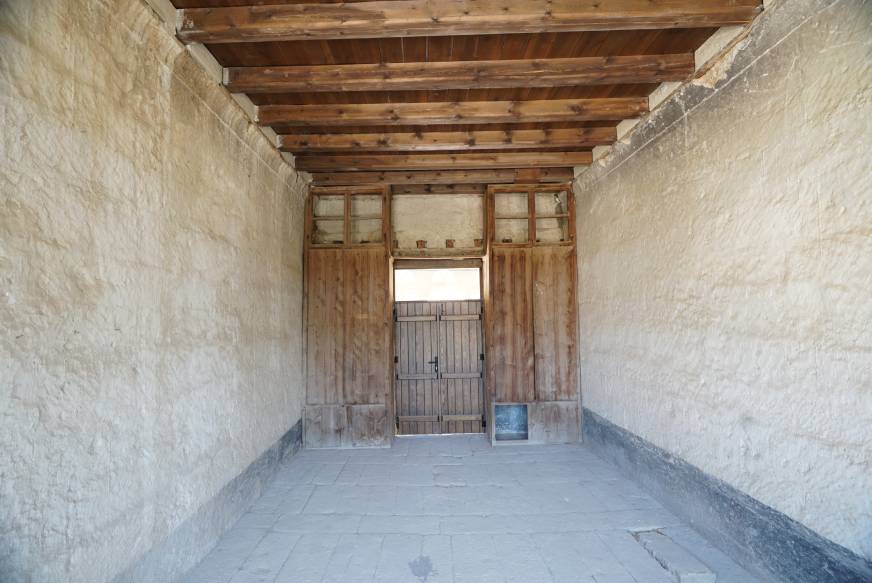 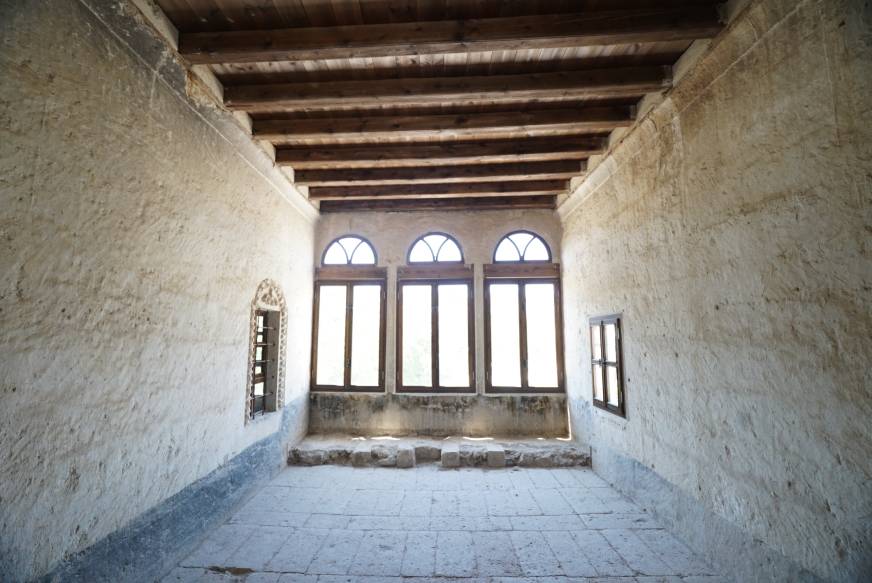 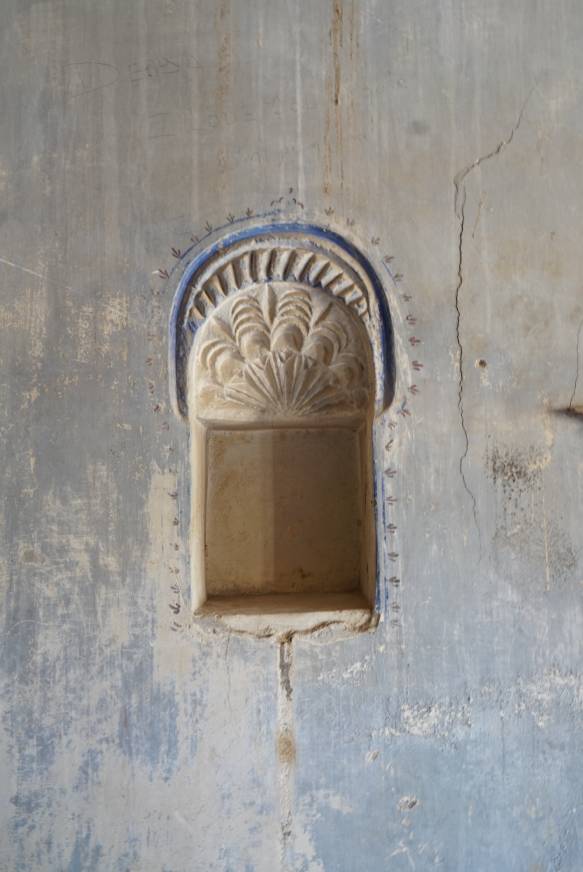 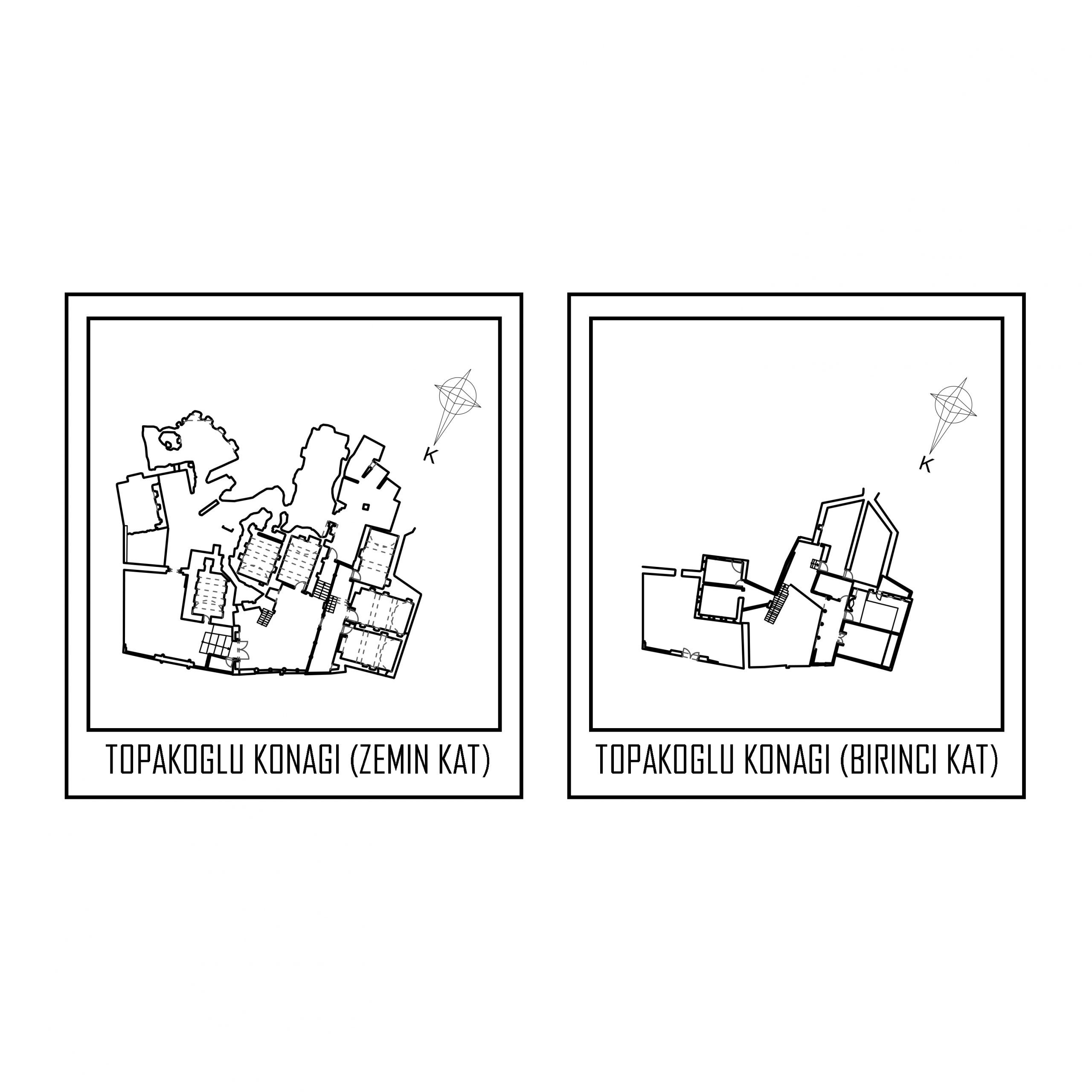 Although there are different ideas about the owner of the mansion, it is thought to be Papa Danil who builted it in the second half of the 19th century. The name comes from the surname of a family that settled in the house. The mansion, originally designed as a house, has been expropriated by the Ministry of Culture and Tourism. It consists of two stories and two buildings.

There are various rock-carved places at the basement and ground flor of the mansion, such as winery and bezirhane. The mansion has an open courtyard and entrance doors on its northern facade, which can be reached through a two-storey portico arrangement. In addition to the stone consoles consisting of vegetal ornaments and oyster motifs on the floor moldings of the western building, the lace-like stone carvings surrounding the windows attract attention. Stone was used on the walls of the building, made with the masonry technique, and doors, ceilings and windows were originally made of wood.

On the upper floor door entrance of the mansion, old-style guns, rifles and daggers are striking. One of the two paintings inside the building is located on the northwest wall of the main room facing the street, on the surface between the window and the eaves of the attic.

Here, the scene of a European city whose exact location is unknown is depicted. The other picture is the seaside view in an ornamented niche on the south wall opposite this painting. The red curtain design descending from the dome of the niche gives the impression of looking through a window to the person looking at the painting. The painting seems to reflect the dream of someone living in Mustafapaşa and longing for the sea.