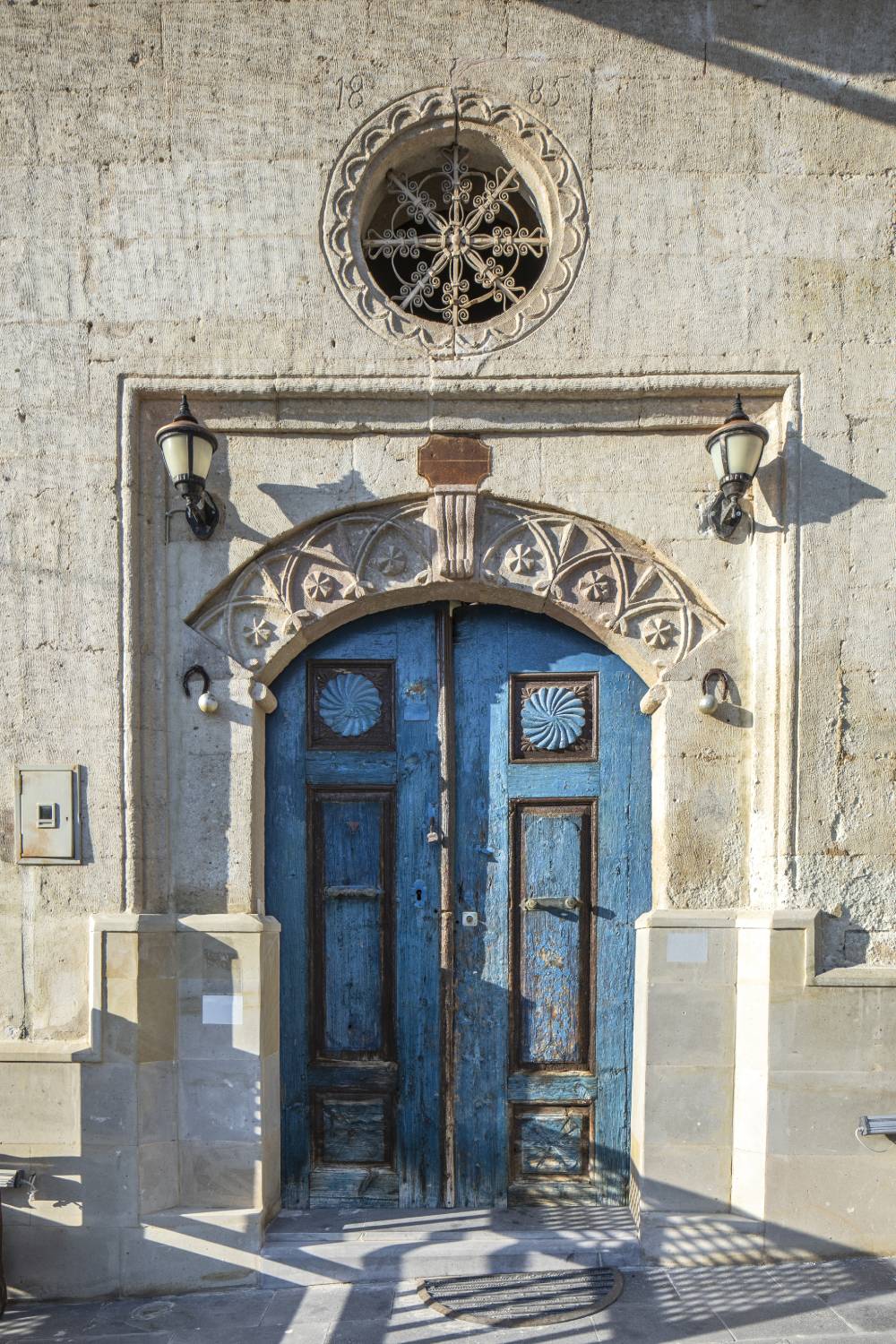 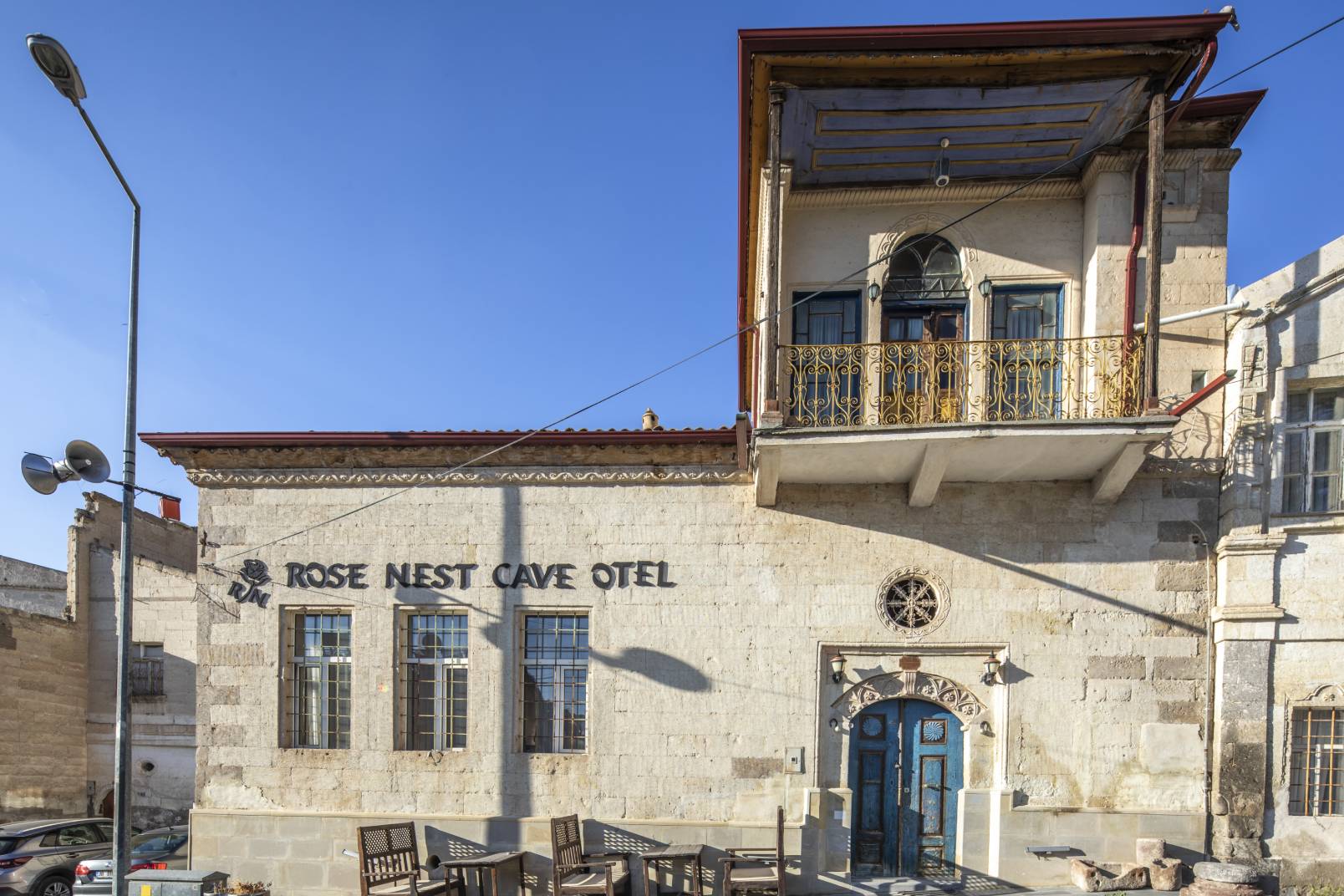 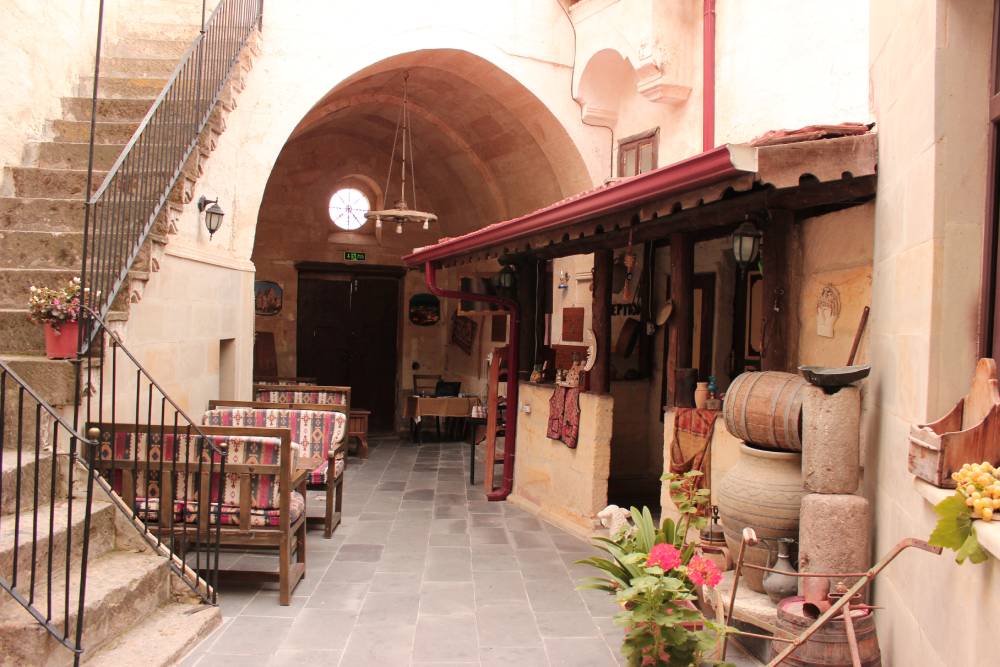 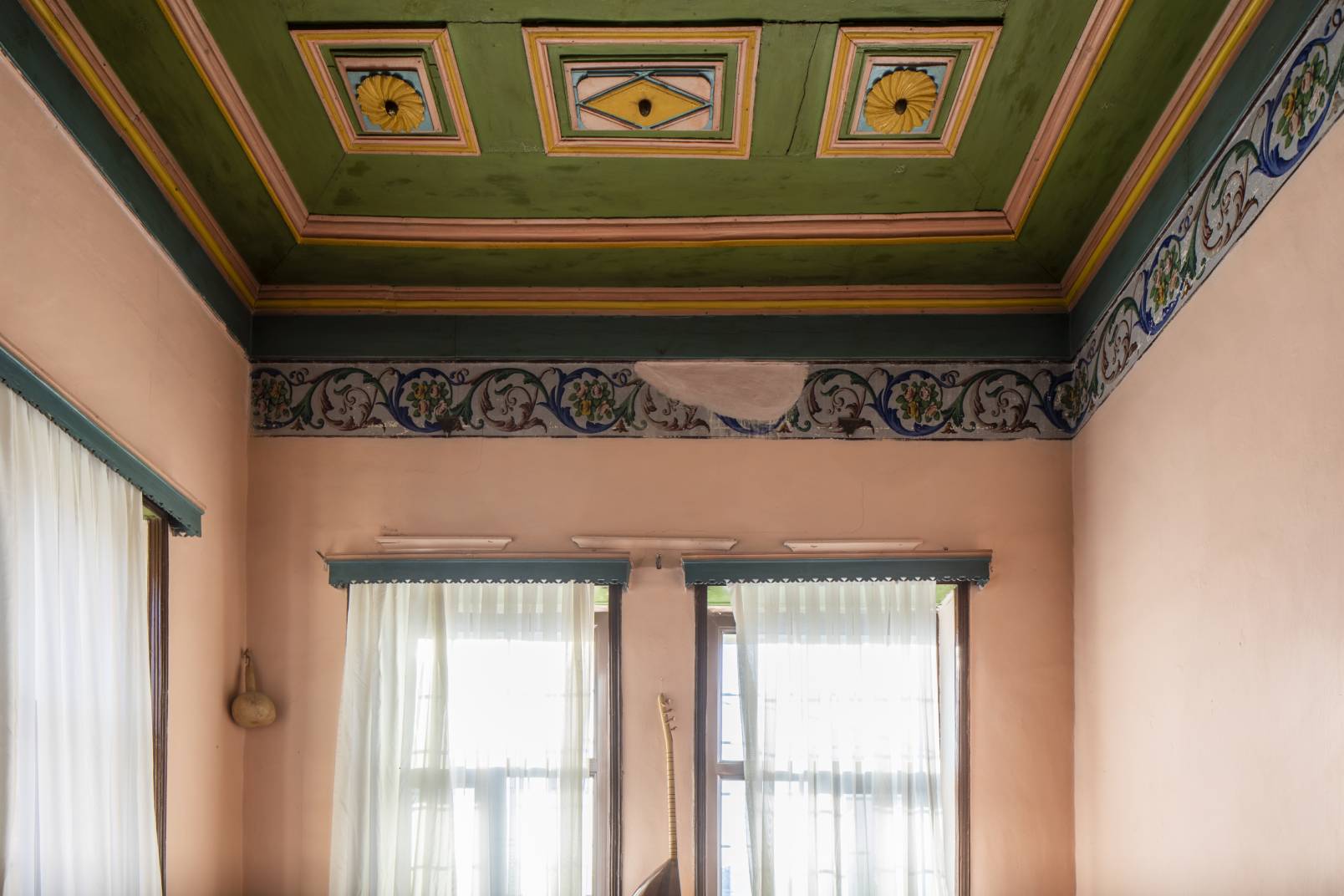 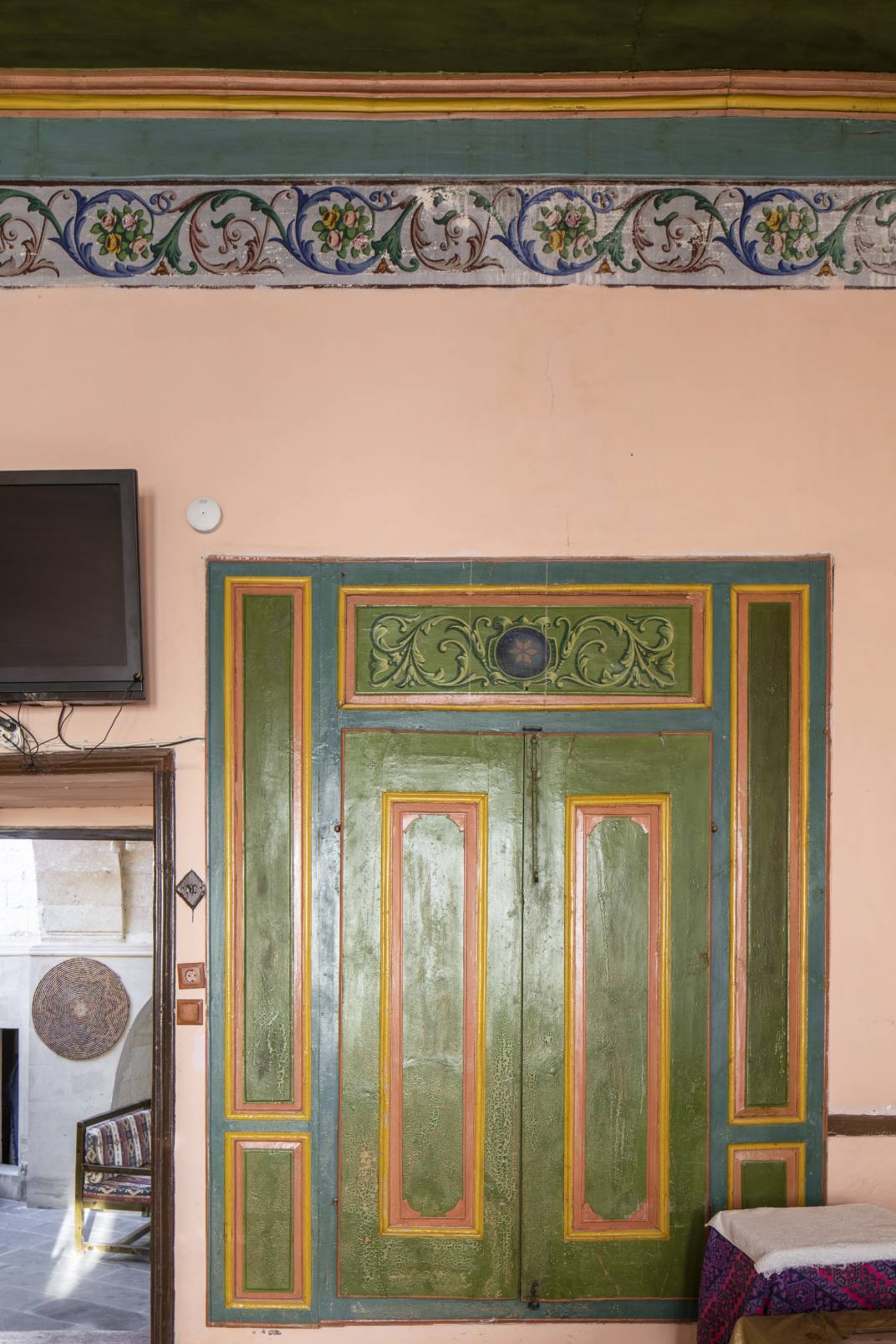 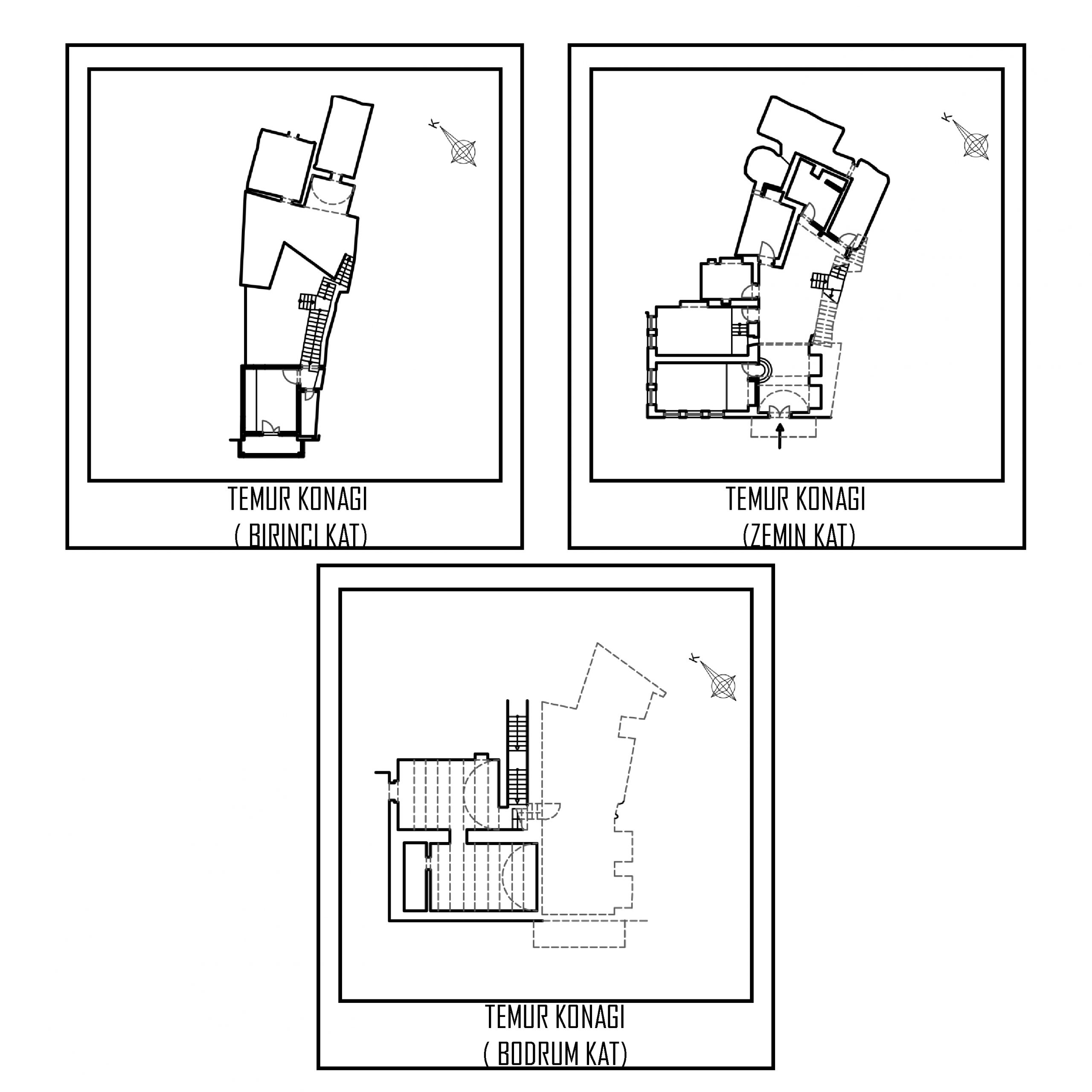 The inscription above the entrance door indicates the mansion was built in 1885. The owner of the mansion before the Population Exchange was Rizo. According to village tradition, Rizo was the last Rum to leave the village. He was the authorized person who oversaw the Greek people as they left the village during the exchange that took place with the Treaty of Lausanne. Since Temur family, who migrated to the village from Thessaloniki after the Population Exchange resided here for many years, today the mansion is still called by the name of the family. The building now functions as a hotel.

One part of the rectangular planned and chipped-roofed building made of cut stone is a single-story, and the other part is two-story. There is a cantilever balcony originally carried by wooden posts on the facade of the two-storey section of the mansion.  A circular lighting window stands above the depressed arched wooden door in the southwest facade. A stone staircase reaches the second story of the building with a central courtyard. The mansion walls were built from stone using masonry techniques, and wood and iron materials have been used on the door, ceiling, and window elements. The room, located just to the left of the entrance door, has a green ceiling with relief decorations in rectangular frames and border decorations with floral motifs.