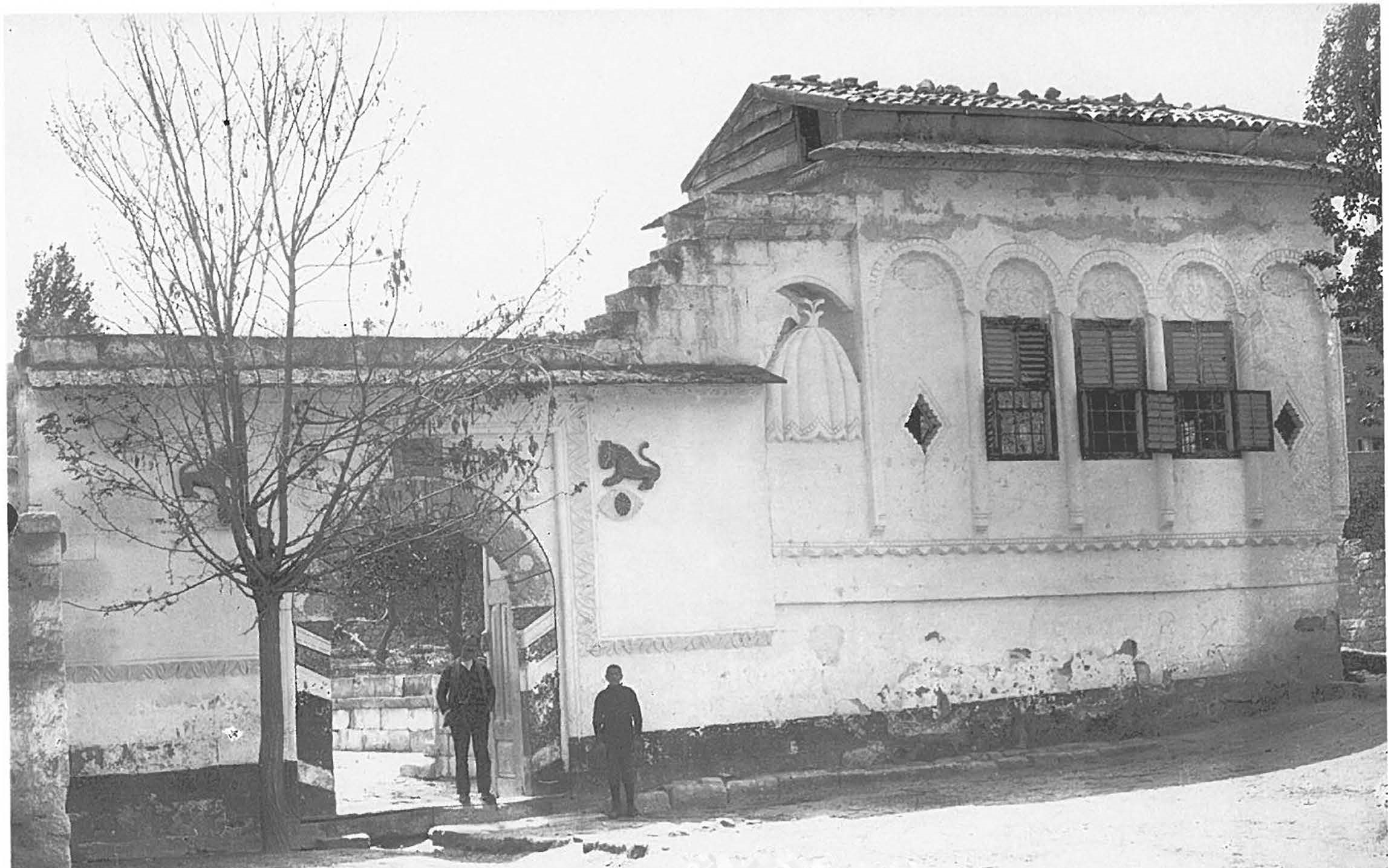 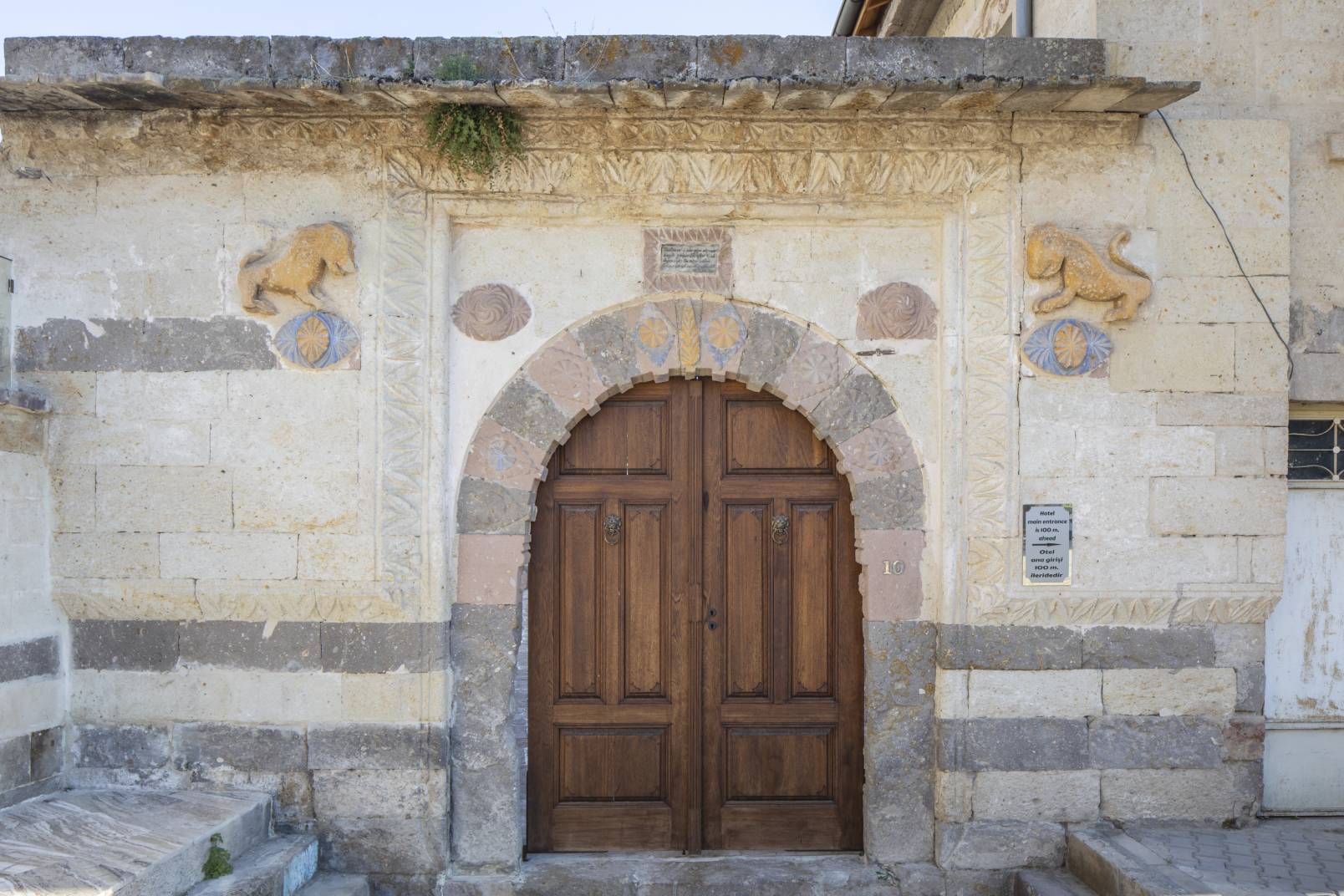 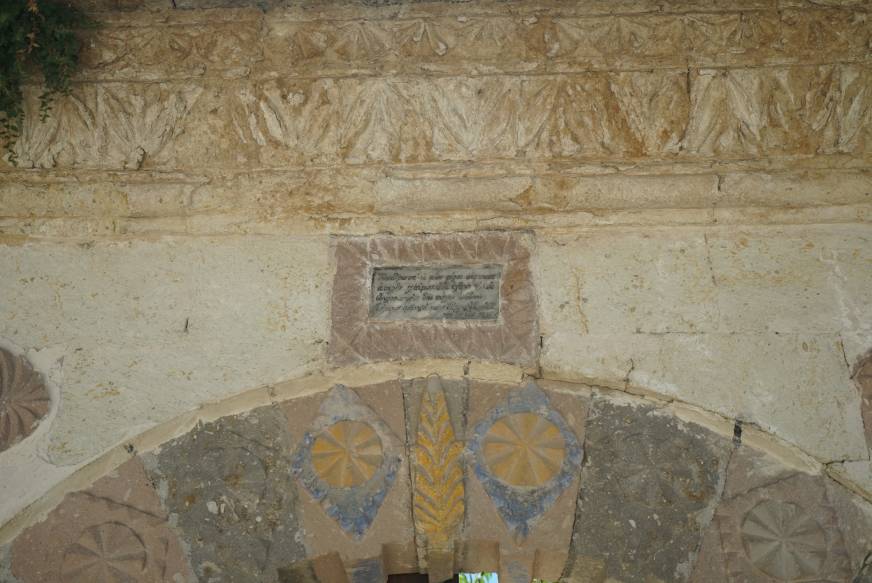 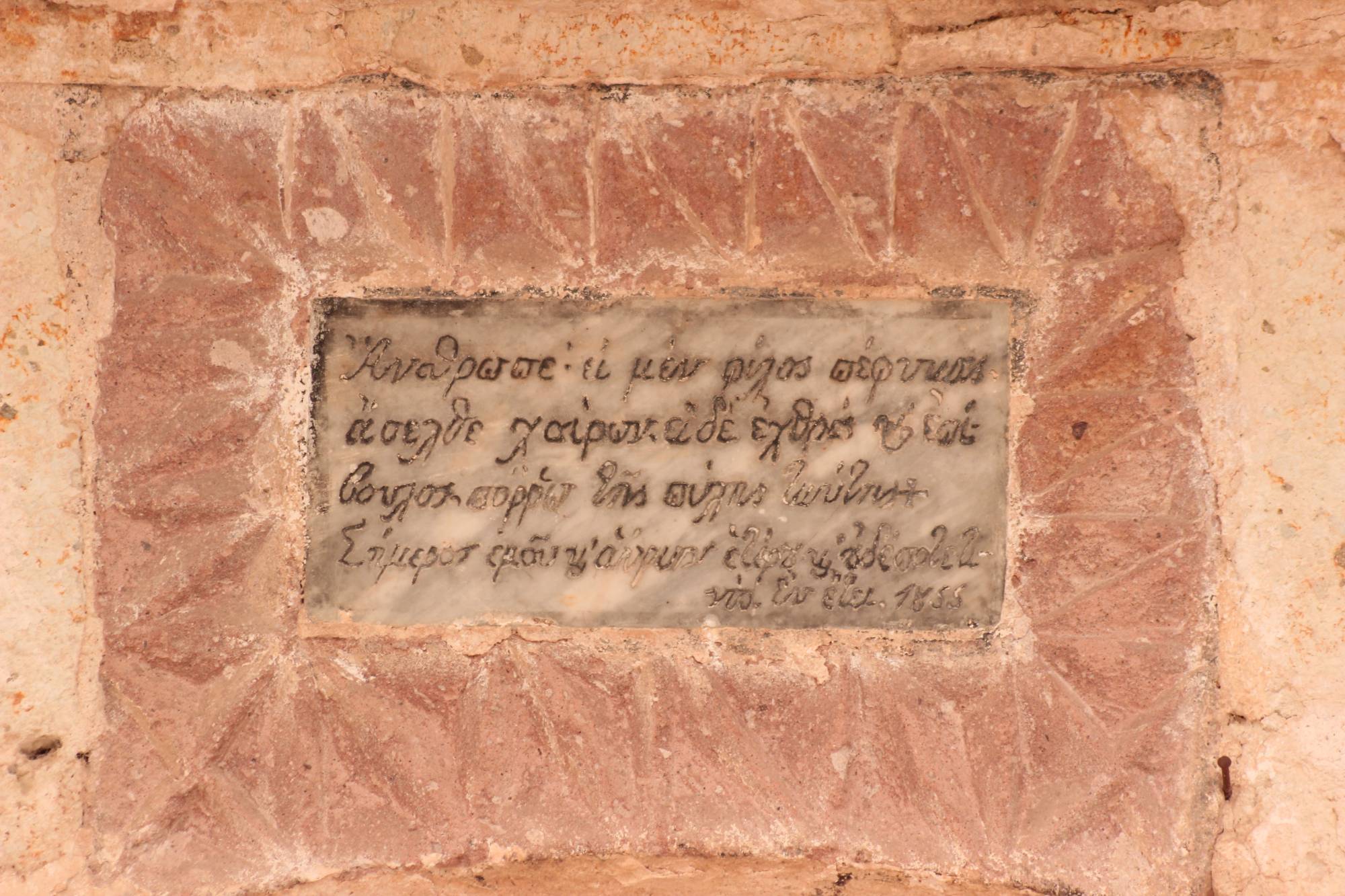 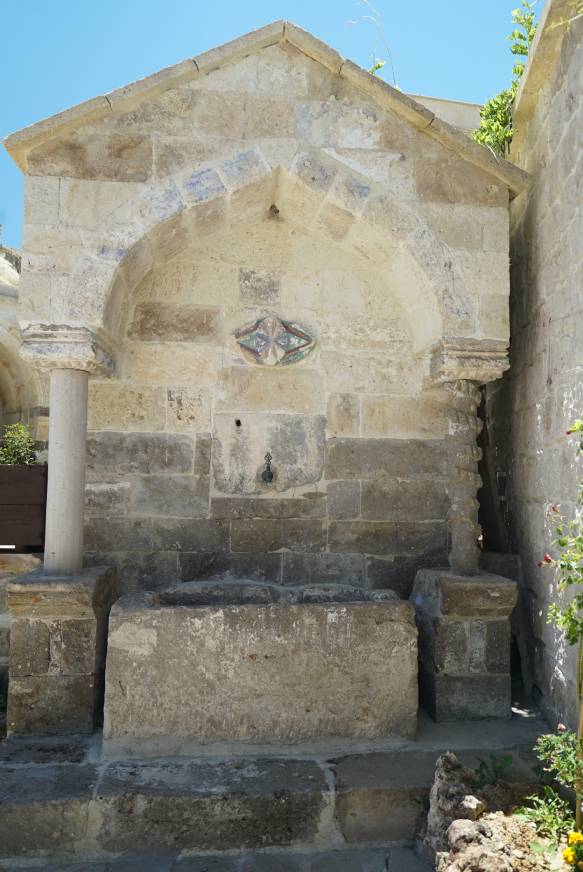 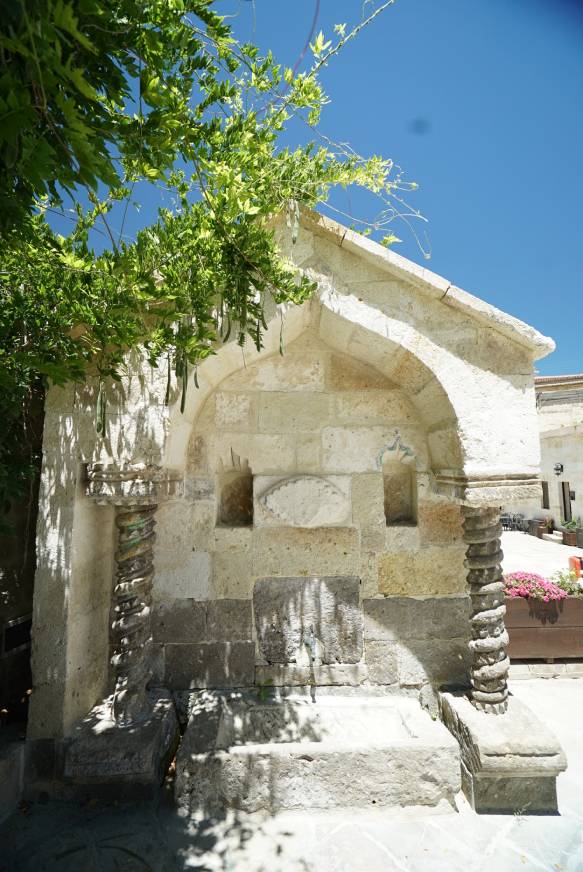 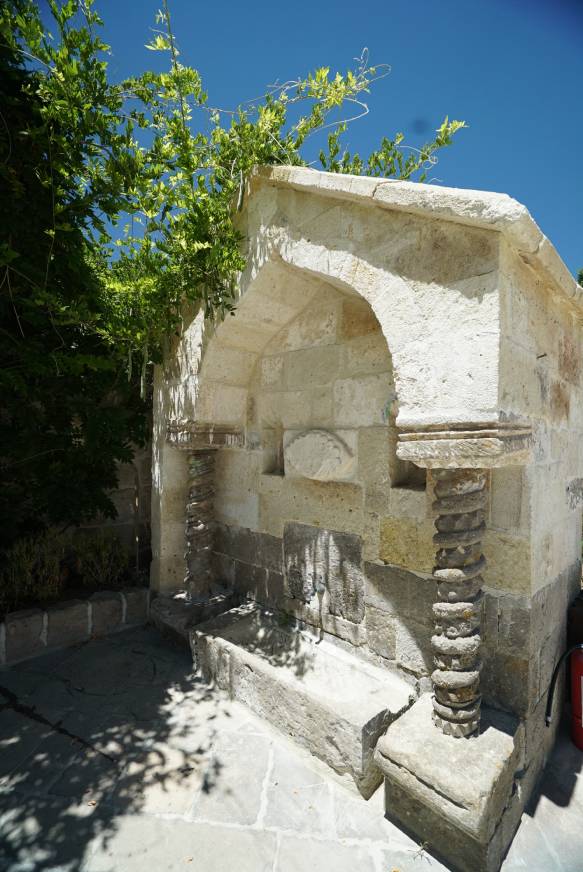 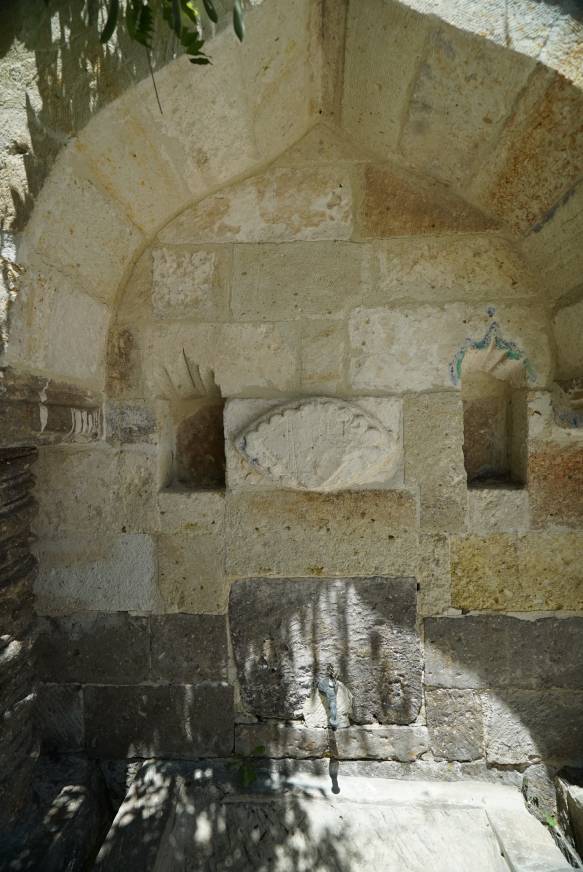 According to the inscription above the main entrance door, the owner of the mansion, built in 1853, was Nikolati Rizos, also known as “Black”. Nikolati is the grandfather of Serafim Rizos, who provided us with the most information about Mustafapaşa today. Serafim Rizos pioneered the photographing of the village immediately after the exchange decision and later published it as a book in Greek.

Part of the mansion, which was used as a house before, is privately owned. The other part functions as a hotel, named after Serafim, one of the most colorful figures of the mansion. Only the magnificent door and the fountain in the courtyard of the two-story mansion remain. An inscription is written on marble above the arched and double-winged wooden door, which is the original entrance door of the mansion, located on the north facade.

The inscription says in Greek: “O son of Adam. If you are friendly, welcome. But if you are hostile and have ill intentions, stay away from this gate! (This mansion) is mine today; tomorrow it will be someone else’s and never belongs to no one. 1853”. The yellow-painted lion and star reliefs decoreate both sides of the door An open courtyard is entered through this door. A pointed arched fountain in the courtyard with columns on both sides was built in the same year as the mansion. The unique, double-sided fountain is under the protection of the Ministry of Culture and Tourism.