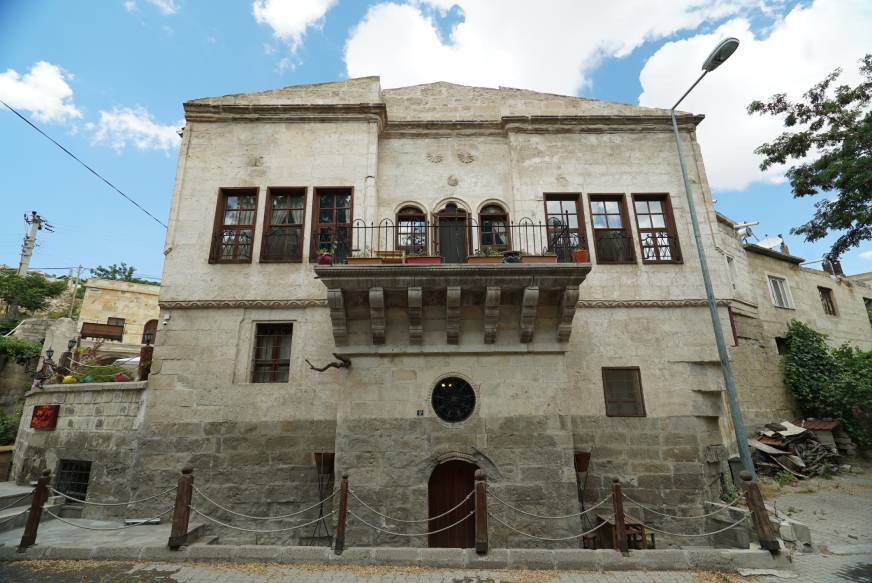 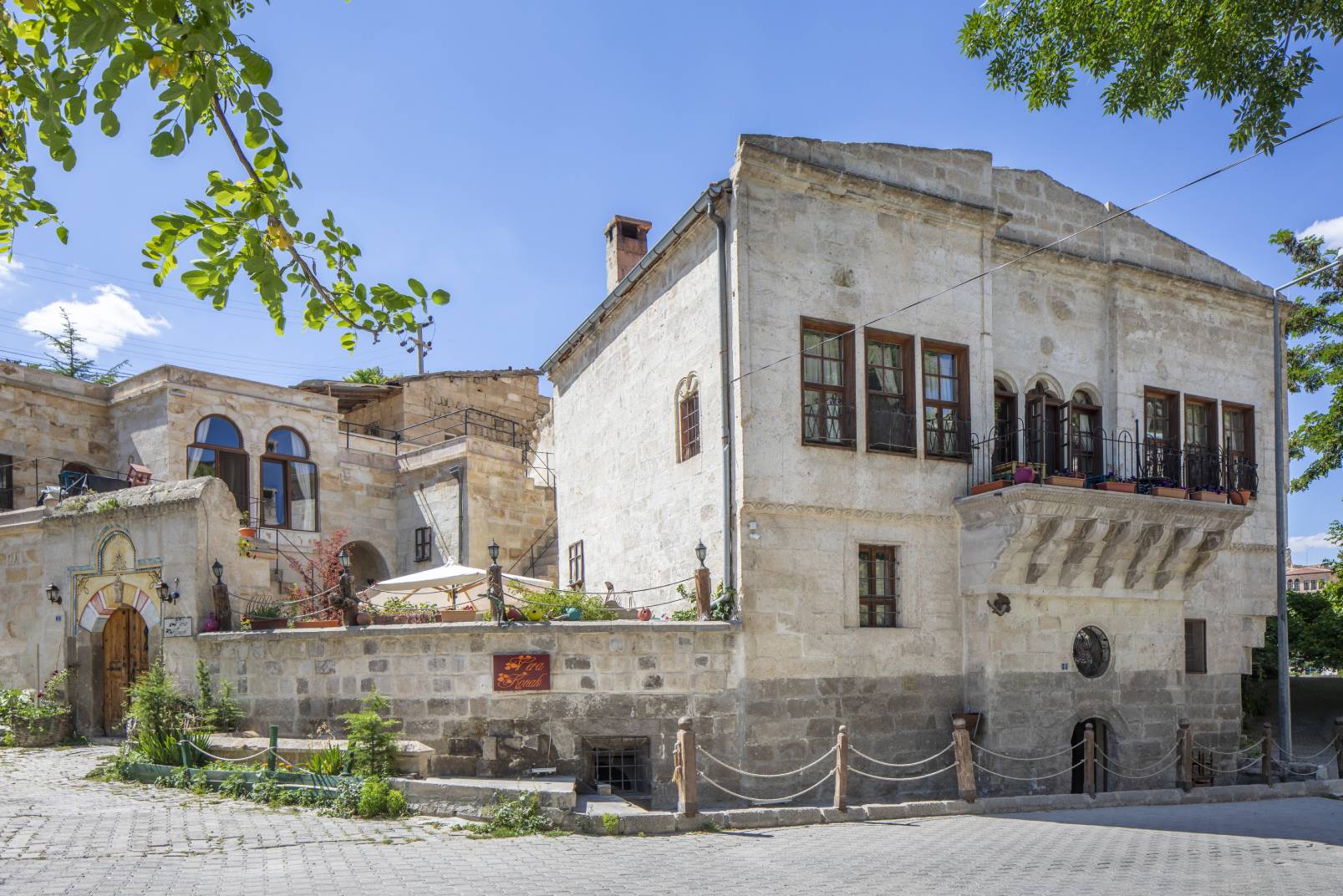 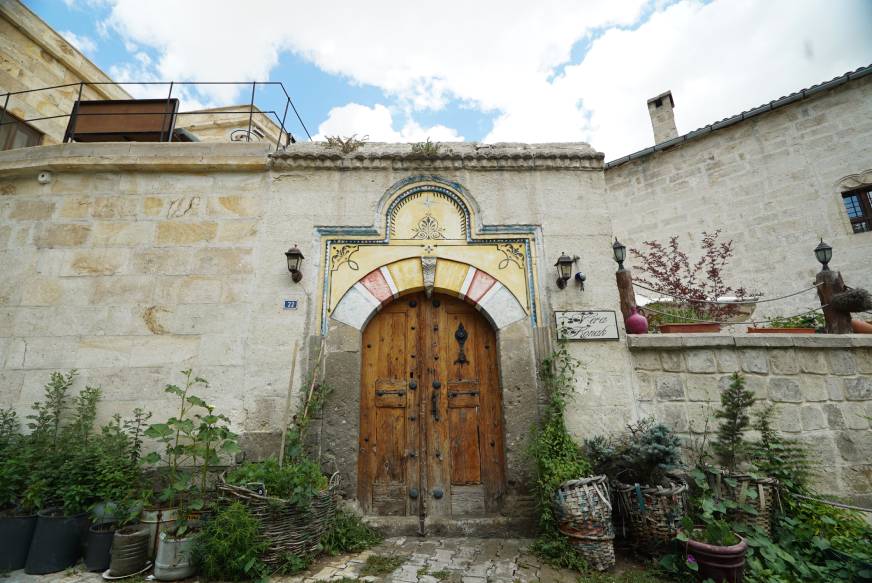 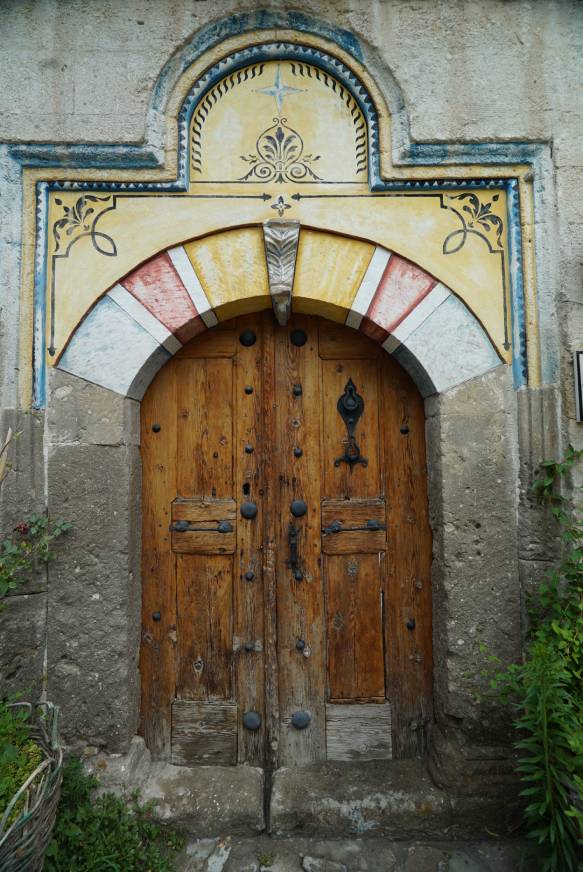 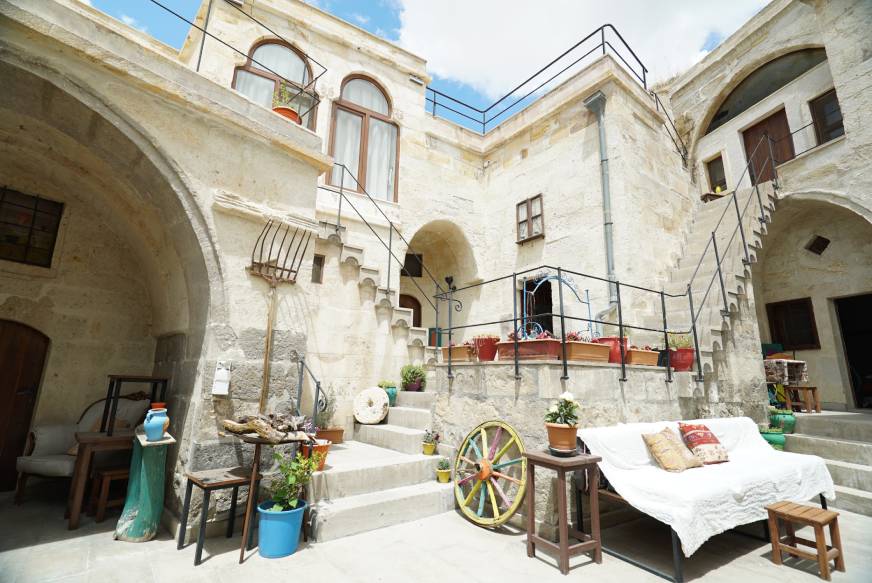 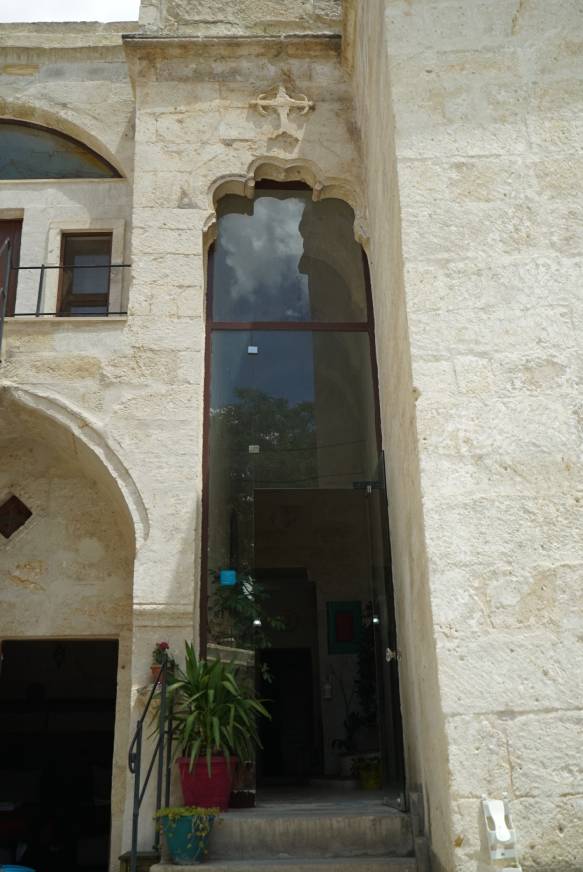 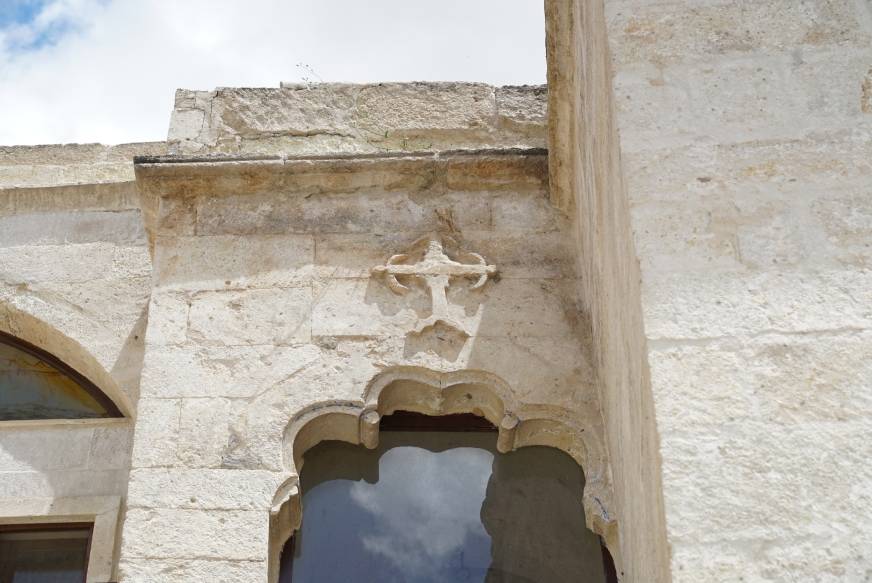 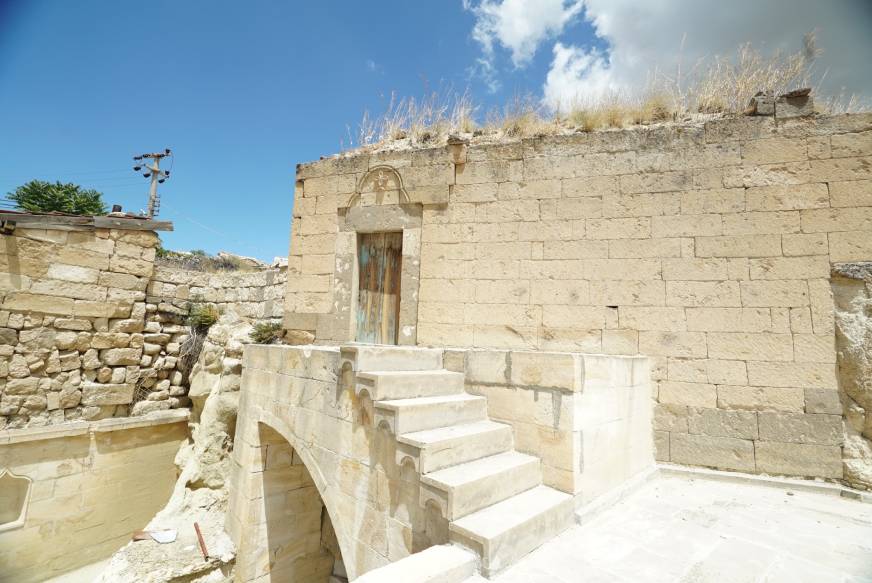 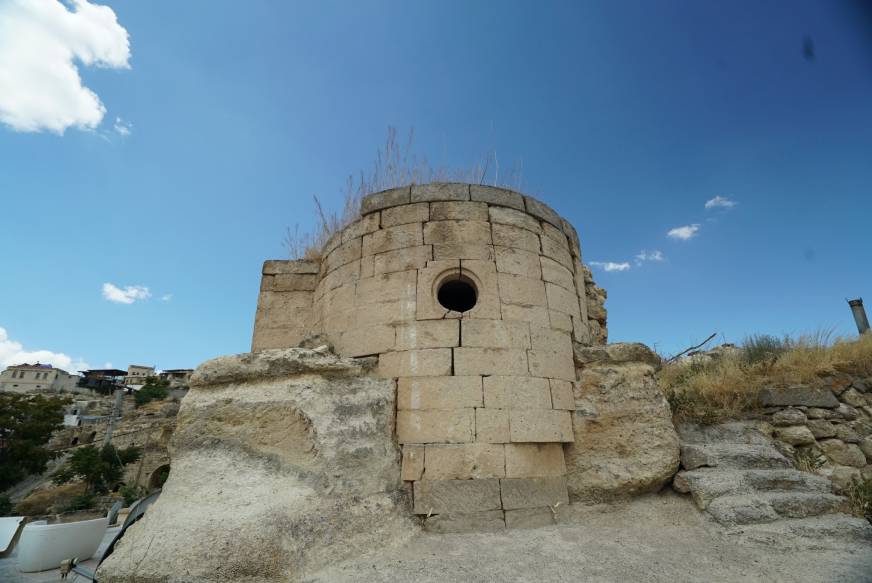 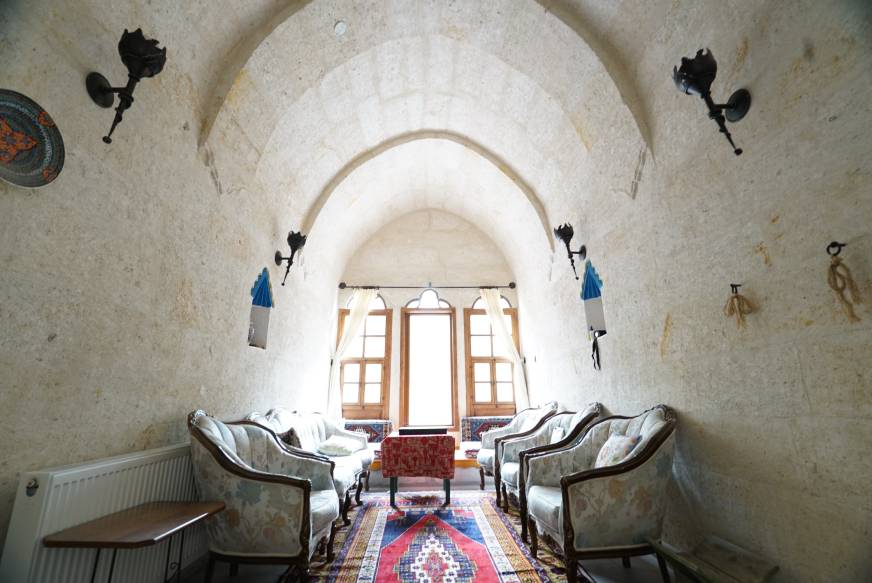 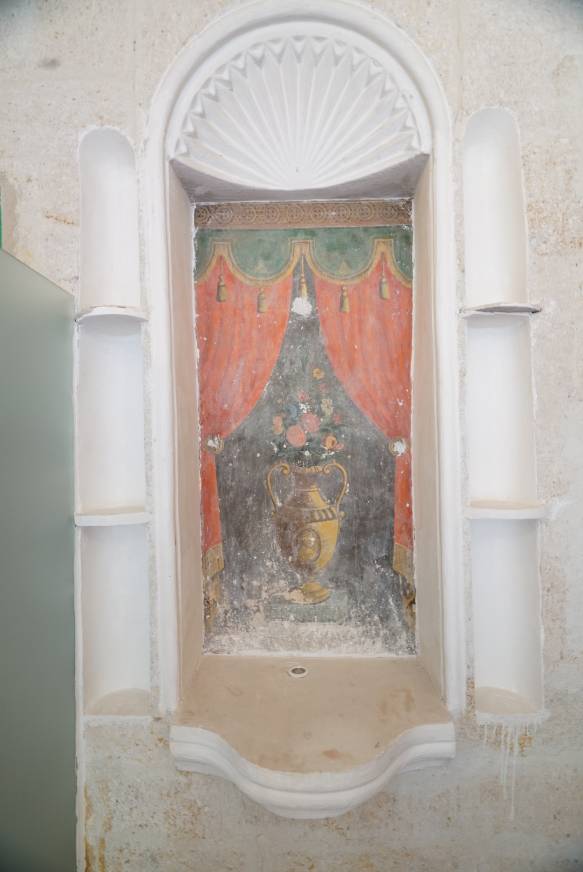 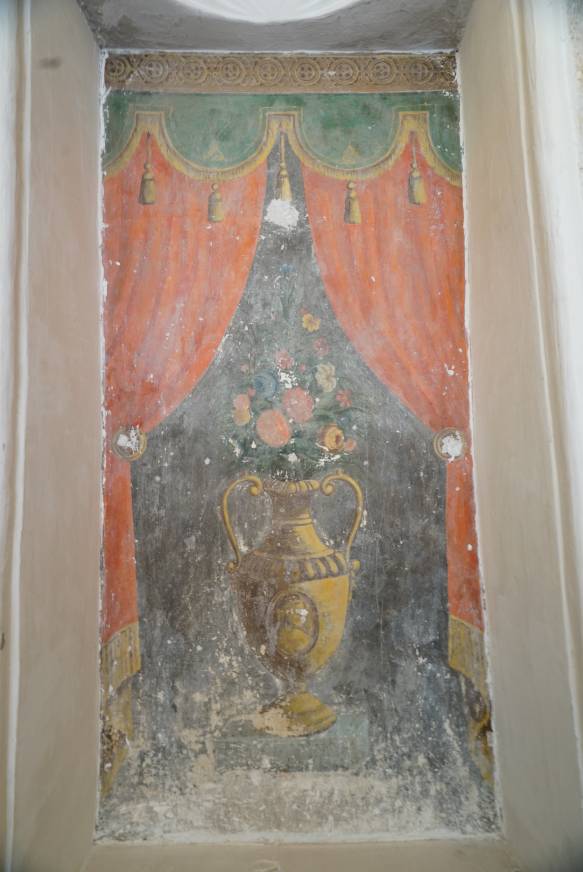 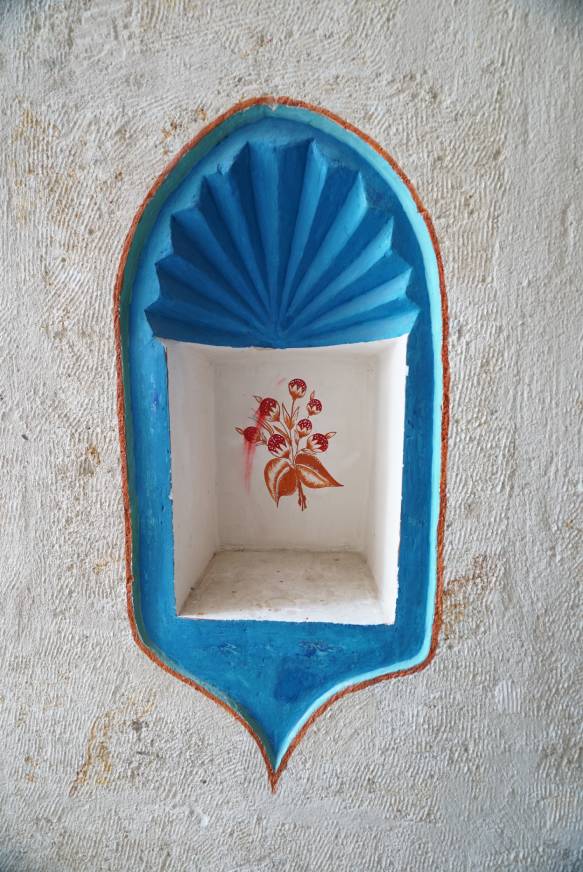 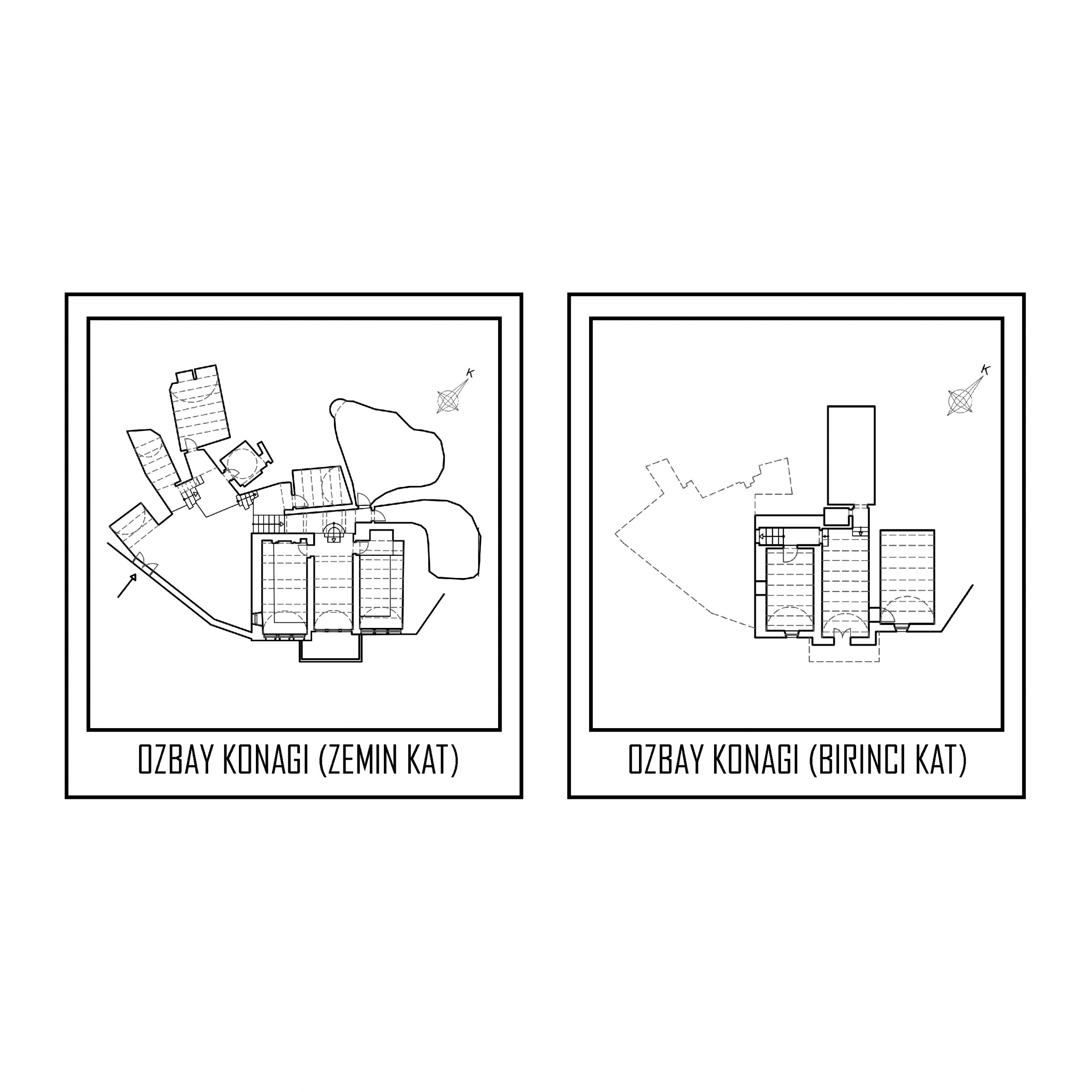 The owner of the mansion was named Kaba who built it in the second half of the 19th century. The mansion, previously used as a house, has served as a hotel for a long time. The two-story, square planned building made of cut stone is entered through a depressed-arched wooden door on the south facade.

This door leads to an open and stone-paved courtyard. On the upper story, there is a rectangular planned balcony supported by seven stone columns. There are six vaulted rectangular planned rooms in the mansion in total, three of which are vaulted rooms on the lower and upper stories. Stone has been used on the walls of the mansion built with the masonry technique, and wood and iron materials have been used on the door, ceiling, and window elements initially.