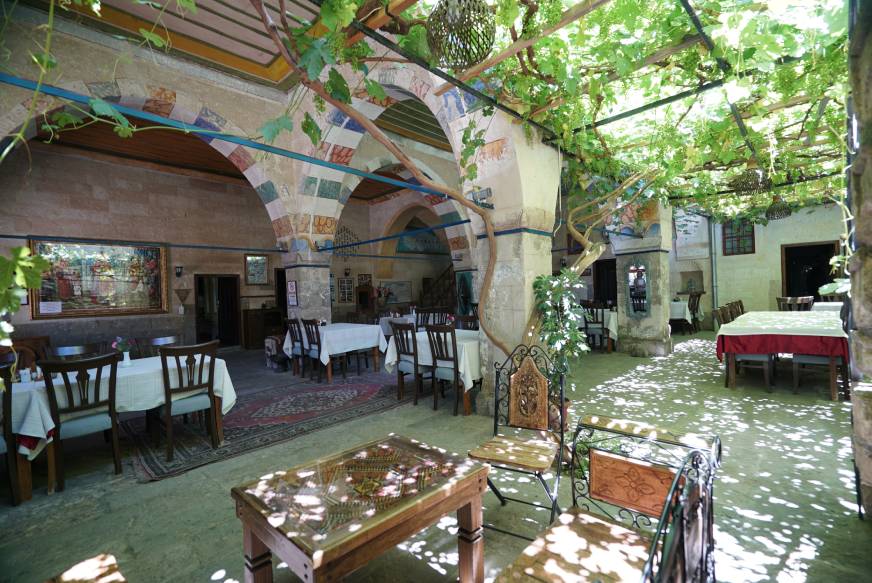 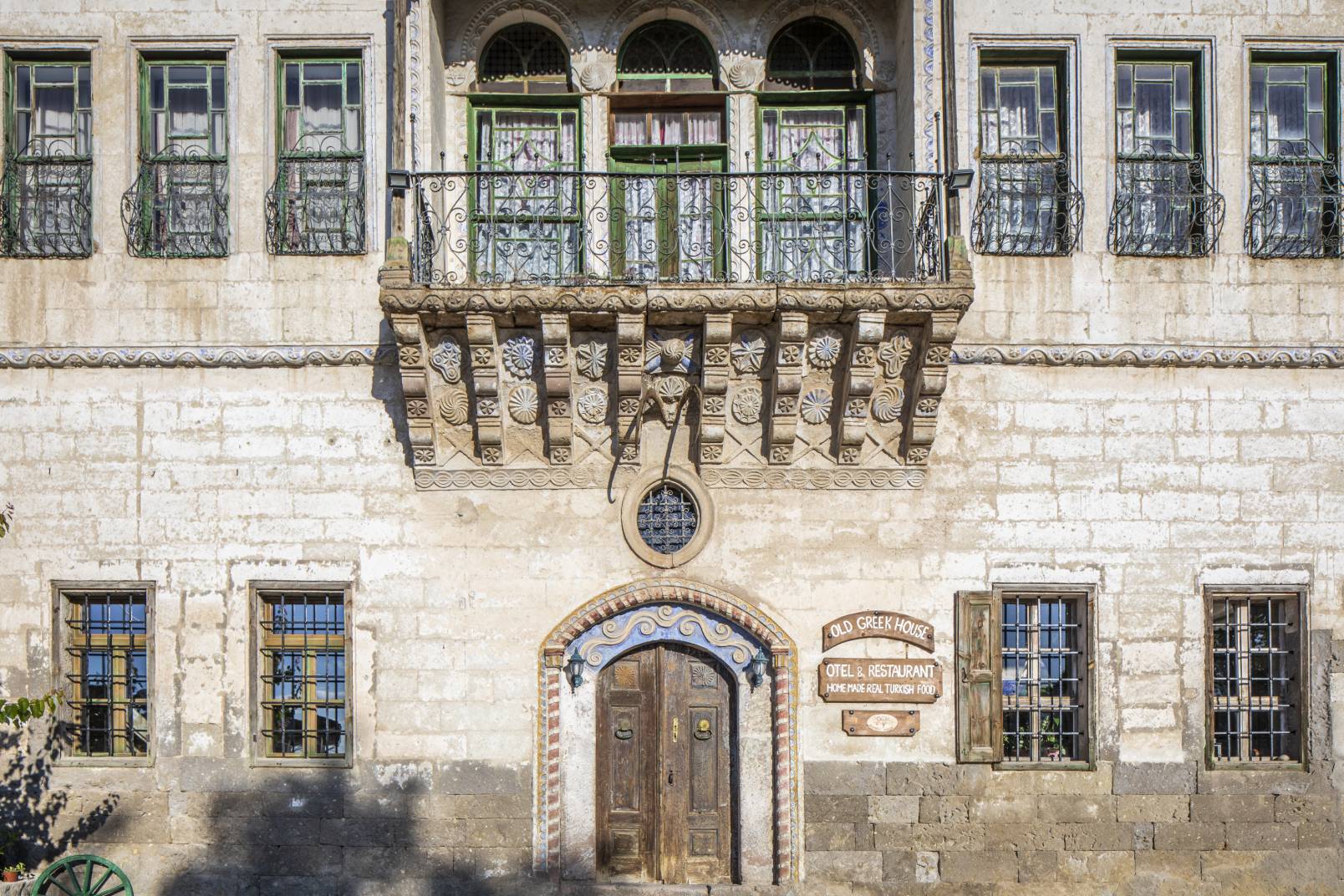 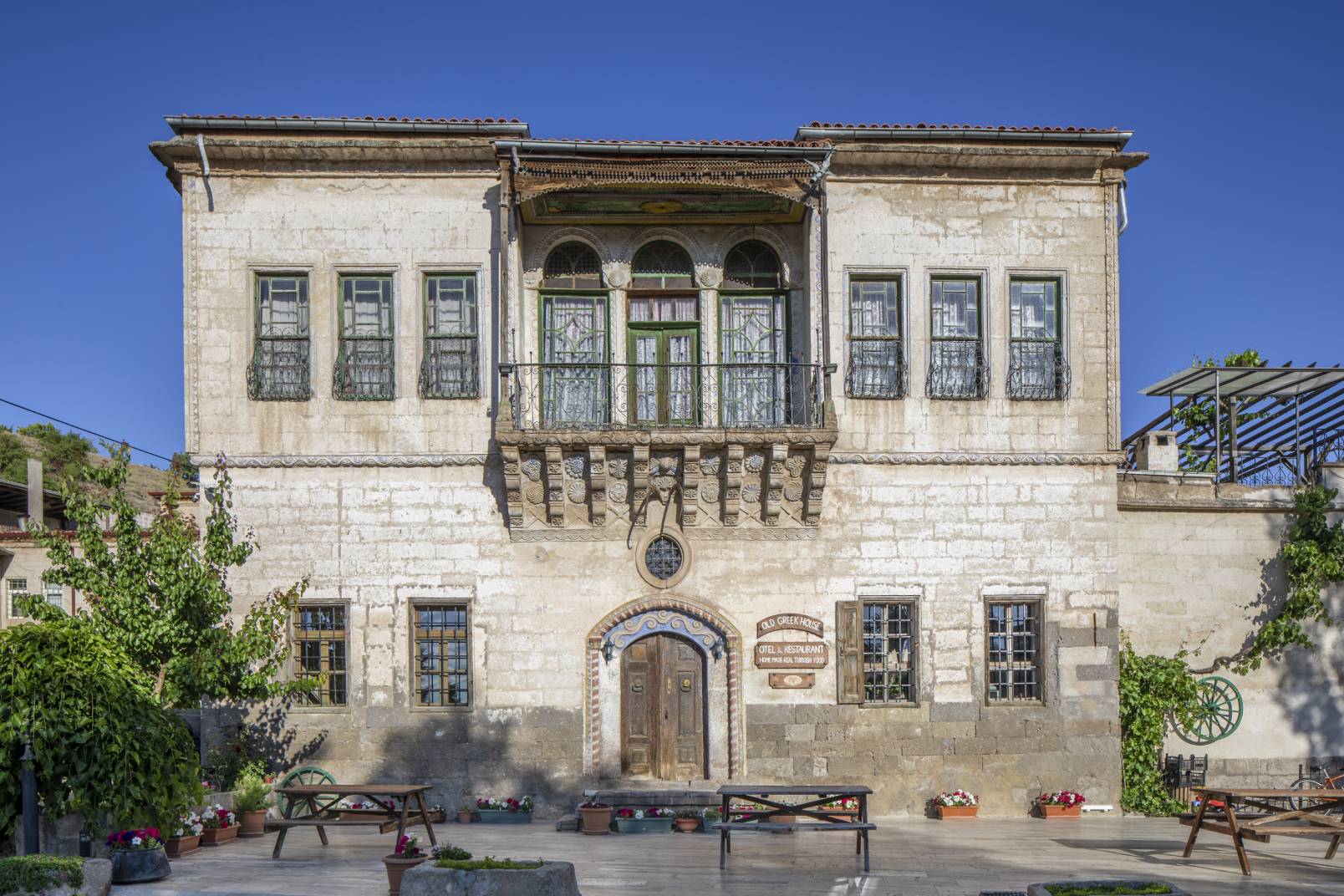 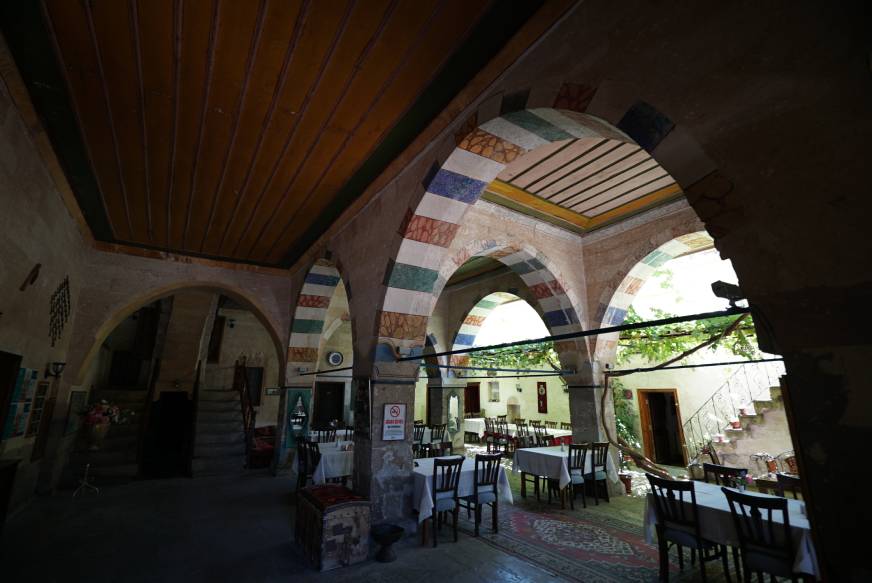 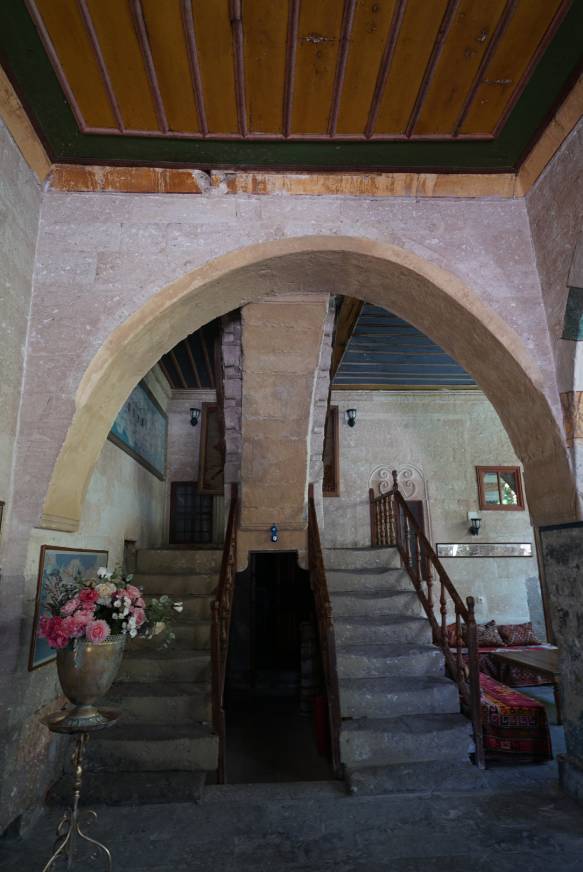 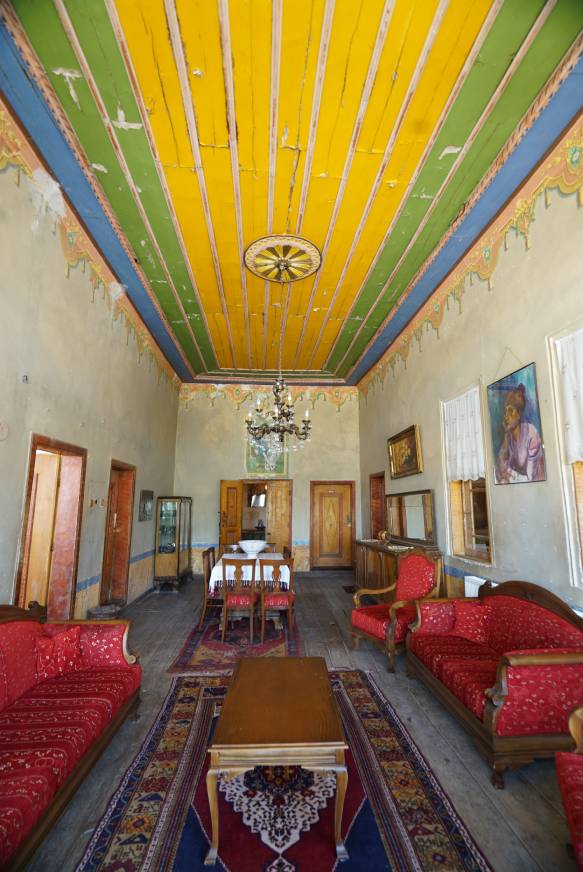 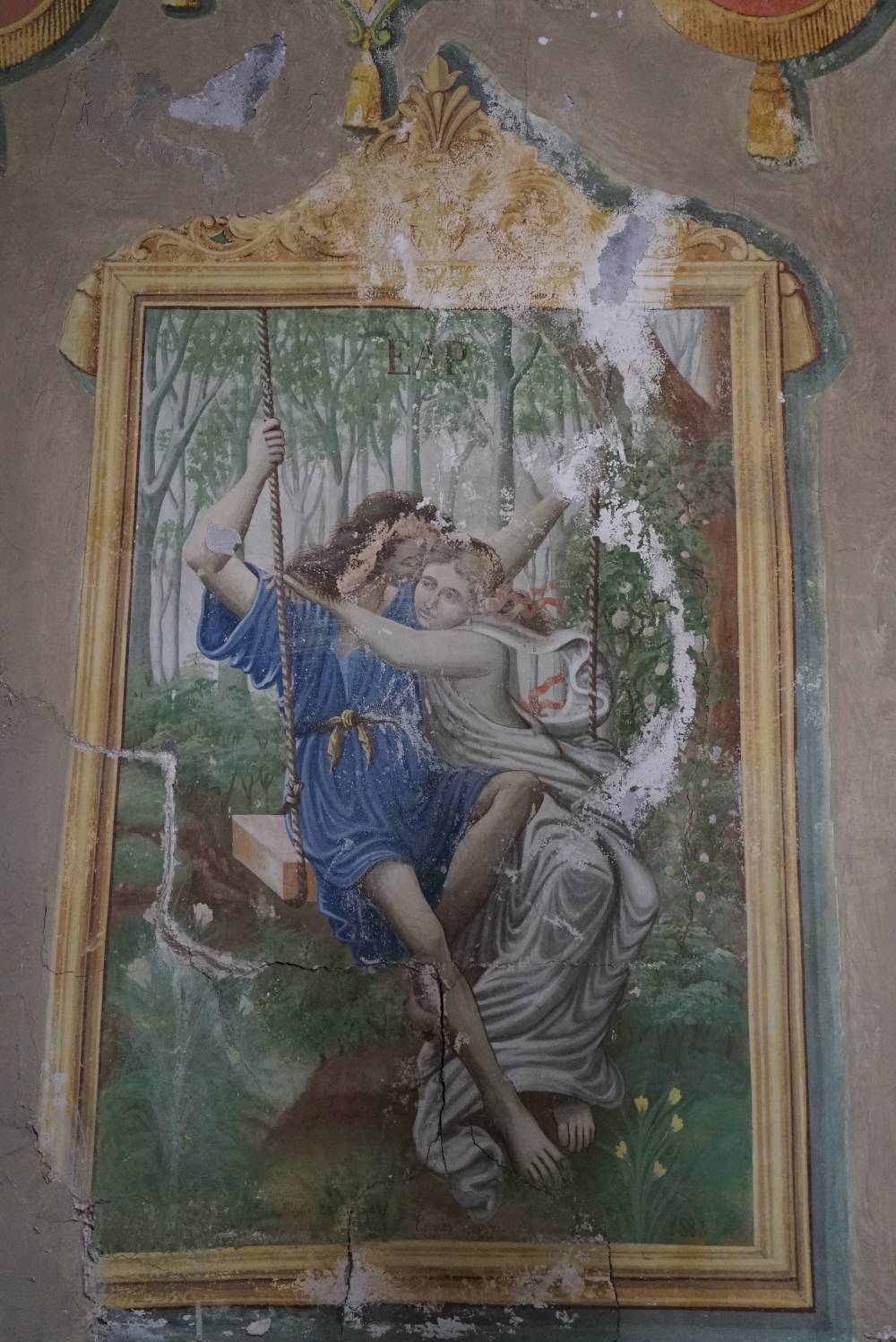 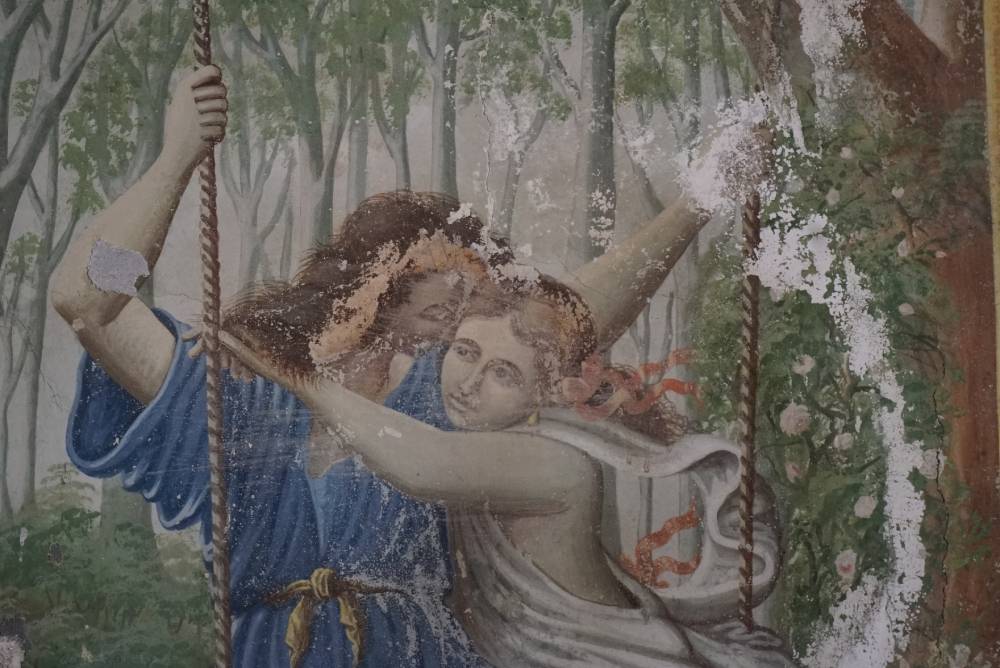 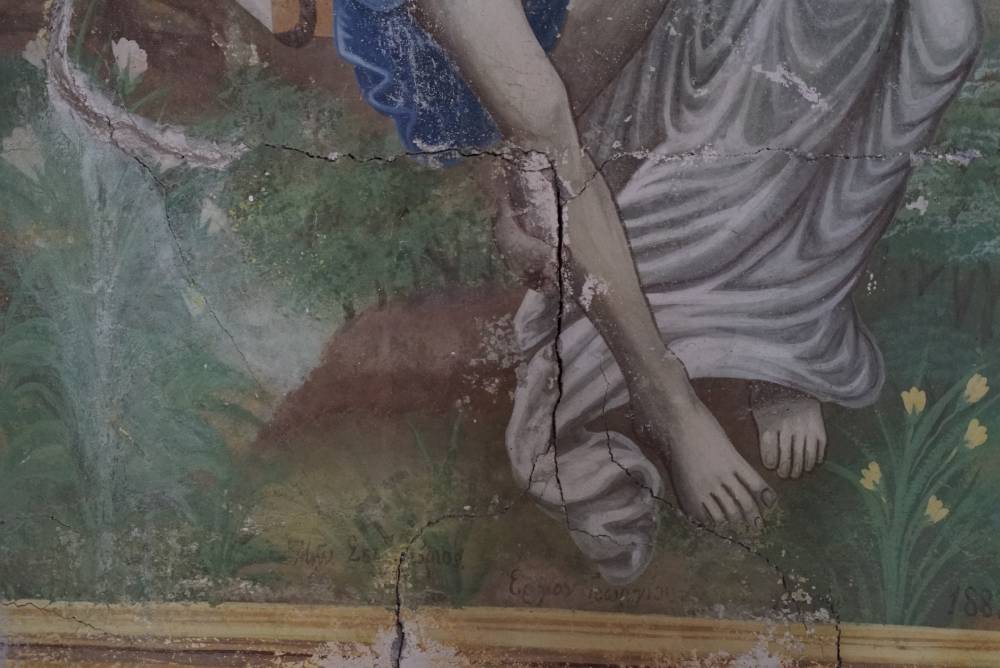 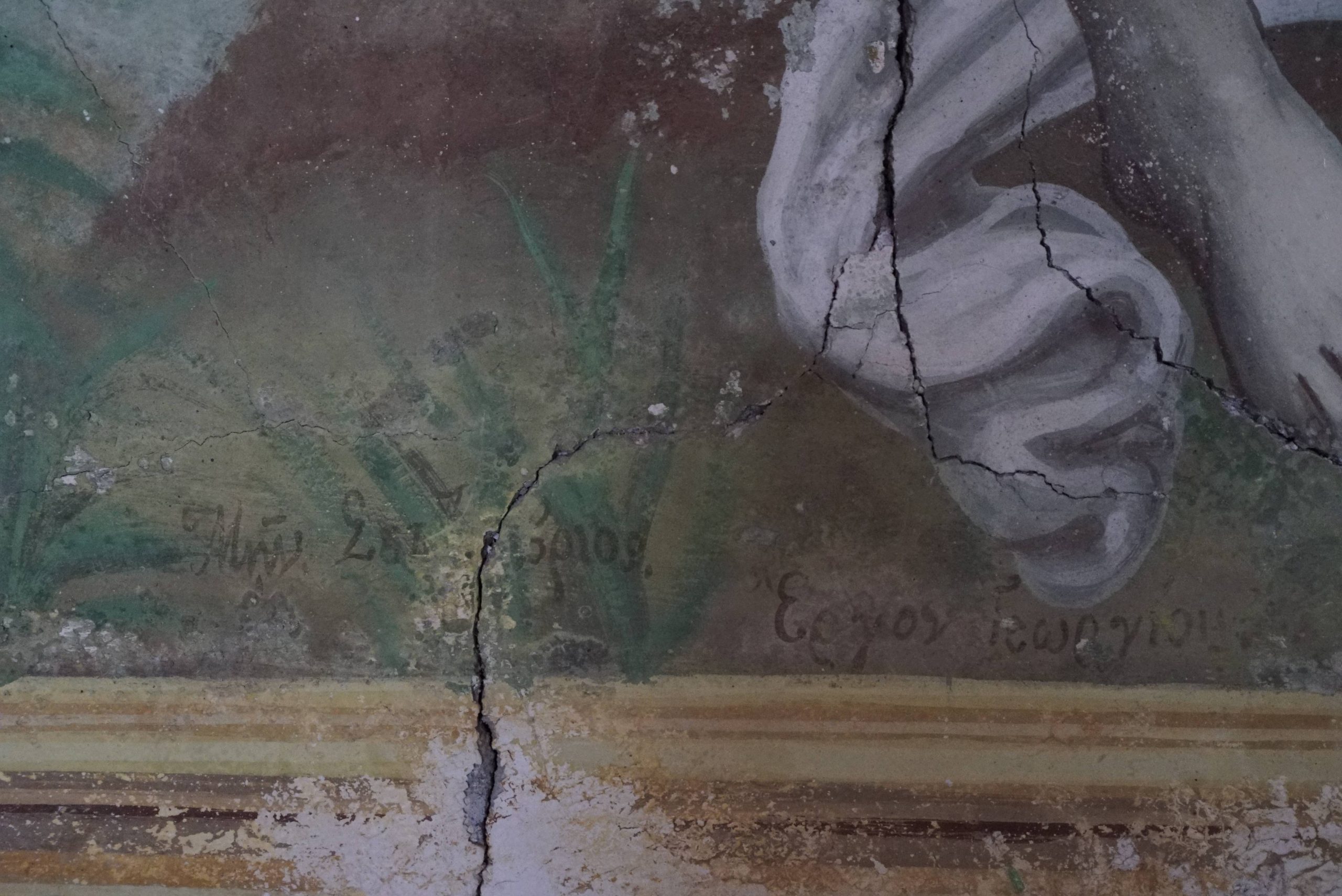 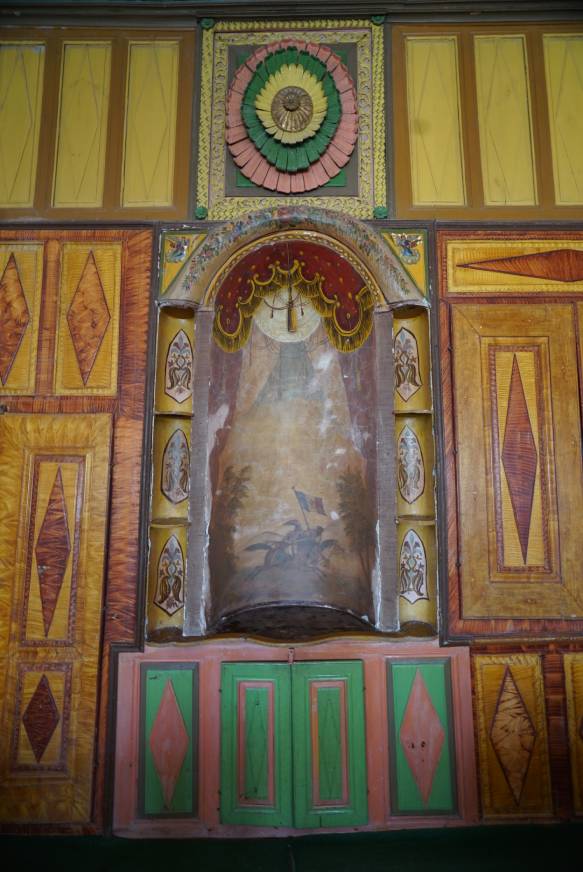 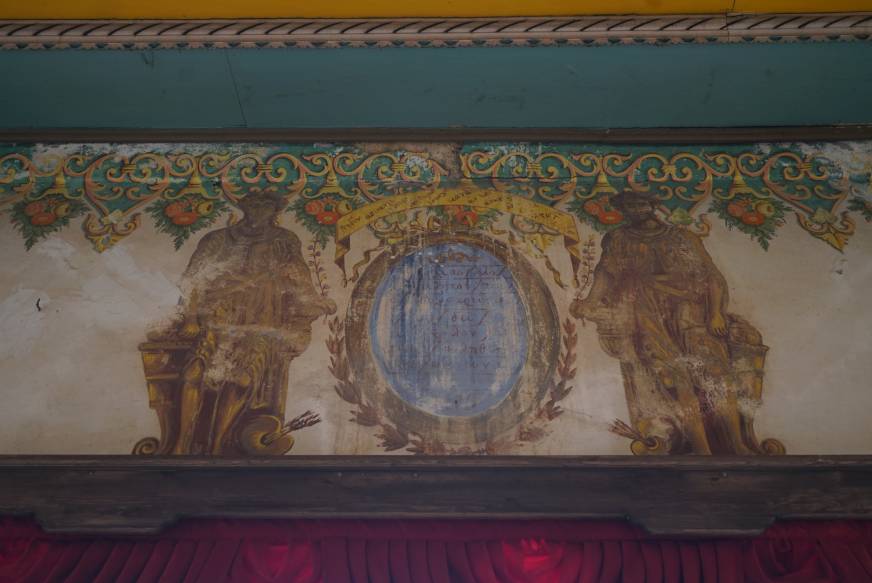 According to the inscription above the room’s door on the ground story, the owner of the mansion, built-in 1879, was Yarha Vasil. The mansion, given to an immigrant family from Thessaloniki with the exchange, was bought by the grandfathers of the Öztürk family, who came to the town as teachers in 1938. The Öztürk family lived here until 1992. Since 1992, the same family members have operated a hotel and restaurant in the building, named “The Old Greek House.” The two-story building with a broken roof has an overhanging facade and rectangular plan.

The depressed-arched entrance door of the mansion, made of double-winged wood, is located on the northwest facade of the building and is reached by a three-step staircase with asymmetrical design. The mansion walls were built from stone using masonry techniques, and wood and iron materials have been used on the door, ceiling, and window elements initially. Eight columns carry the balcony. Rosette, star, and clover motifs are embroidered between the columns. Colorful stonemasonry can be seen on the three arches on the balcony.

There are wall paintings in different rooms of the mansion. The most striking is the door of the upstairs hall, modeled from the work of a western artist. In the painting, male and female figures are swinging on a swing set in a tree in a rural landscape. The Greek inscription (ΕΑΡ) means “spring,” and the date reads 1887. The painting also reads the name of Georgios Iordanidis, one of the painters whose paintings we come across in different buildings in and around the village. In addition, there are two human figures in another room and an inscribed medallion picture between them. The medallion has inscribed the phrase, “Everything is empty, it is possible to be happy, fate offers people things in common.” The date at the bottom of this medallion is 1879. On the opposite wall of the same room, two figures with horses decorate the niche. The ceiling cores of the rooms were made in the form of wickerwork.