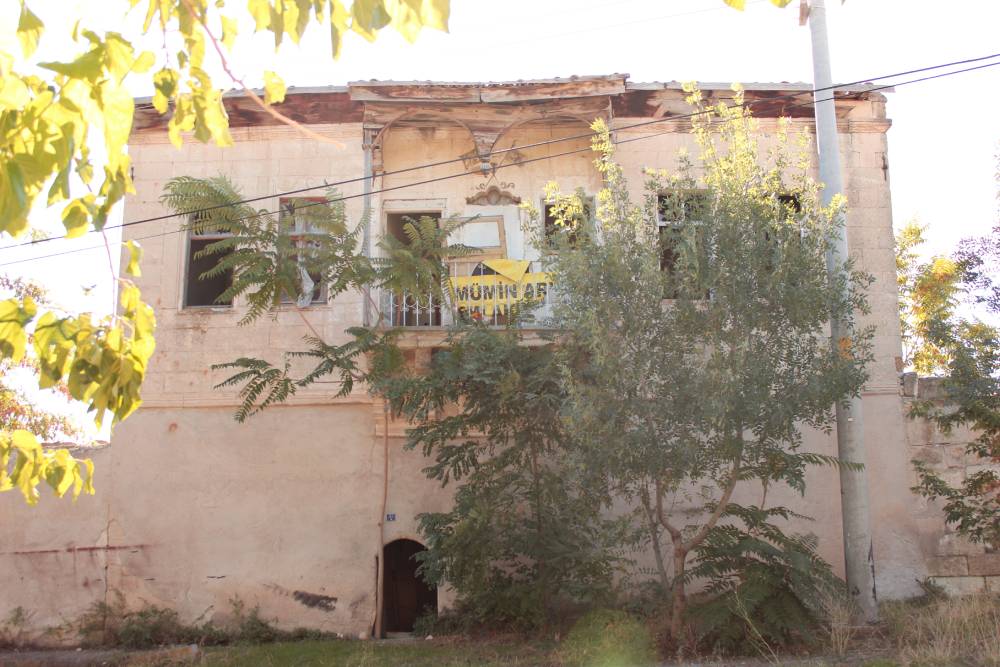 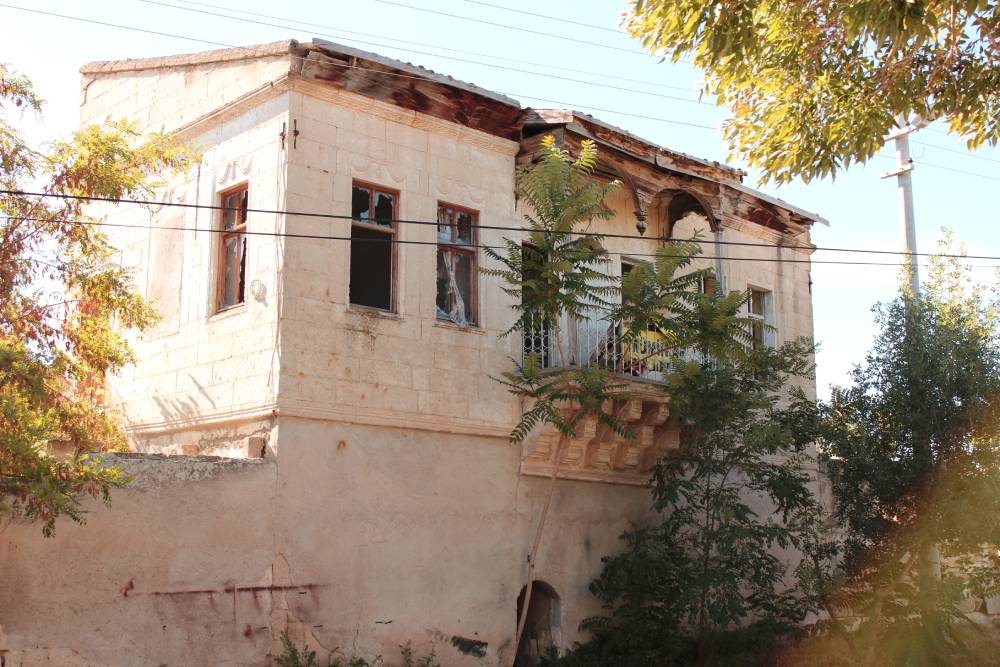 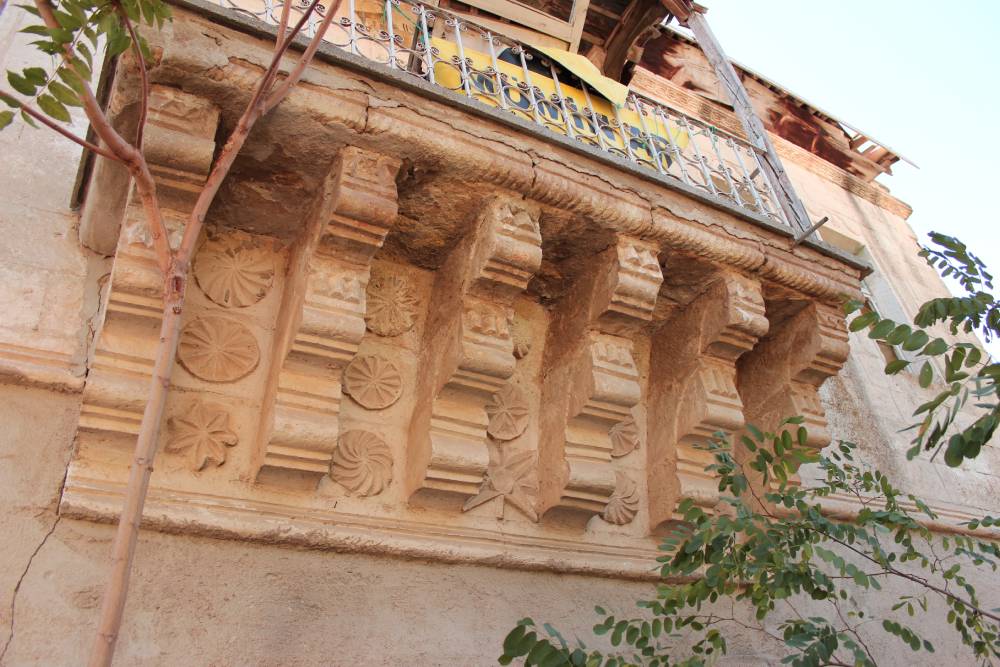 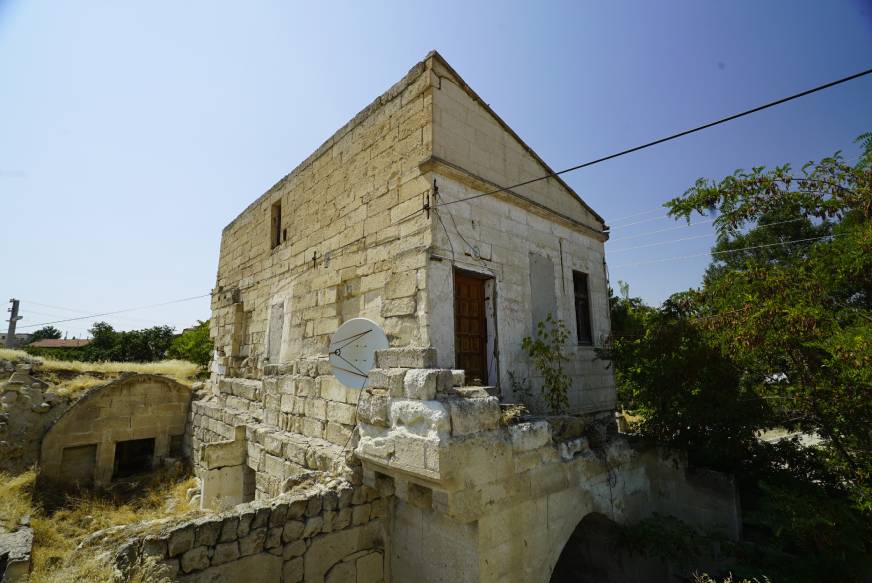 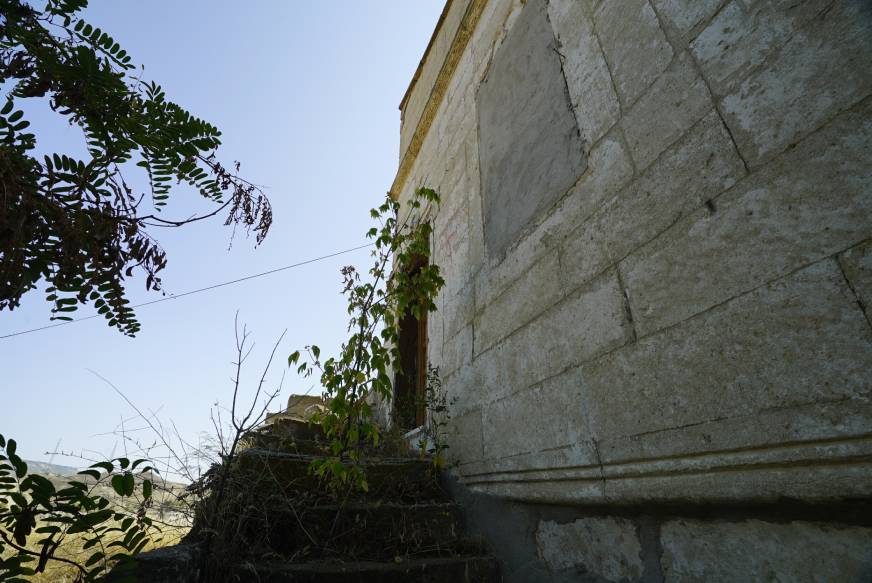 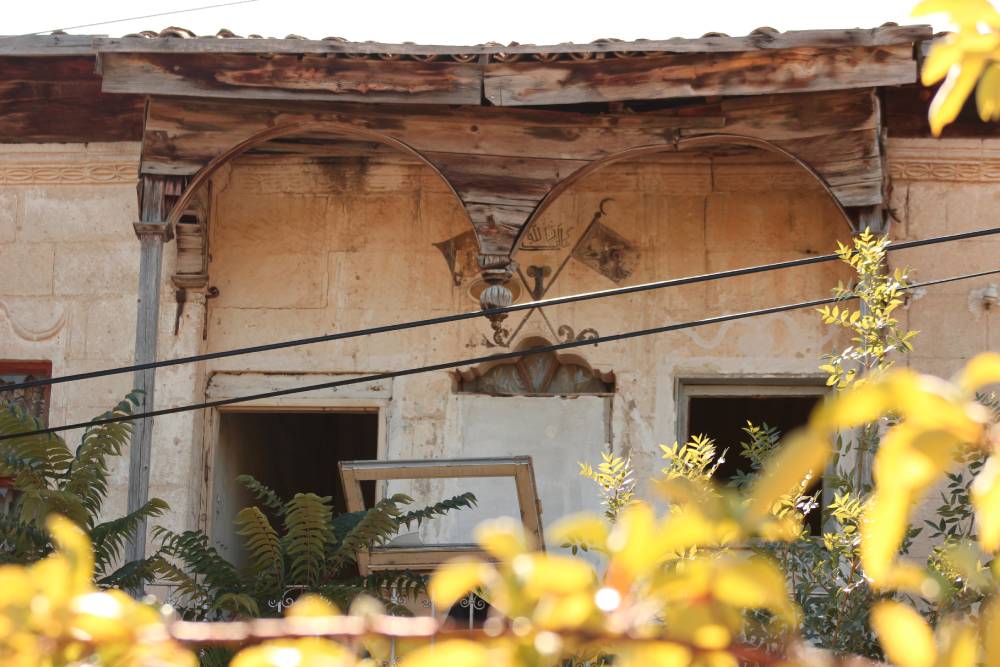 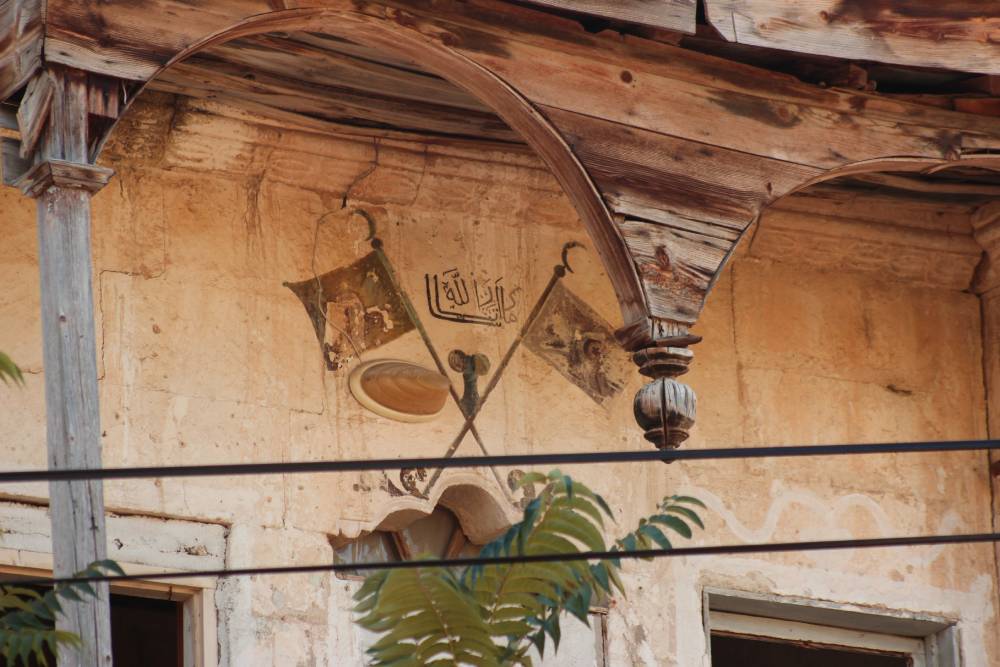 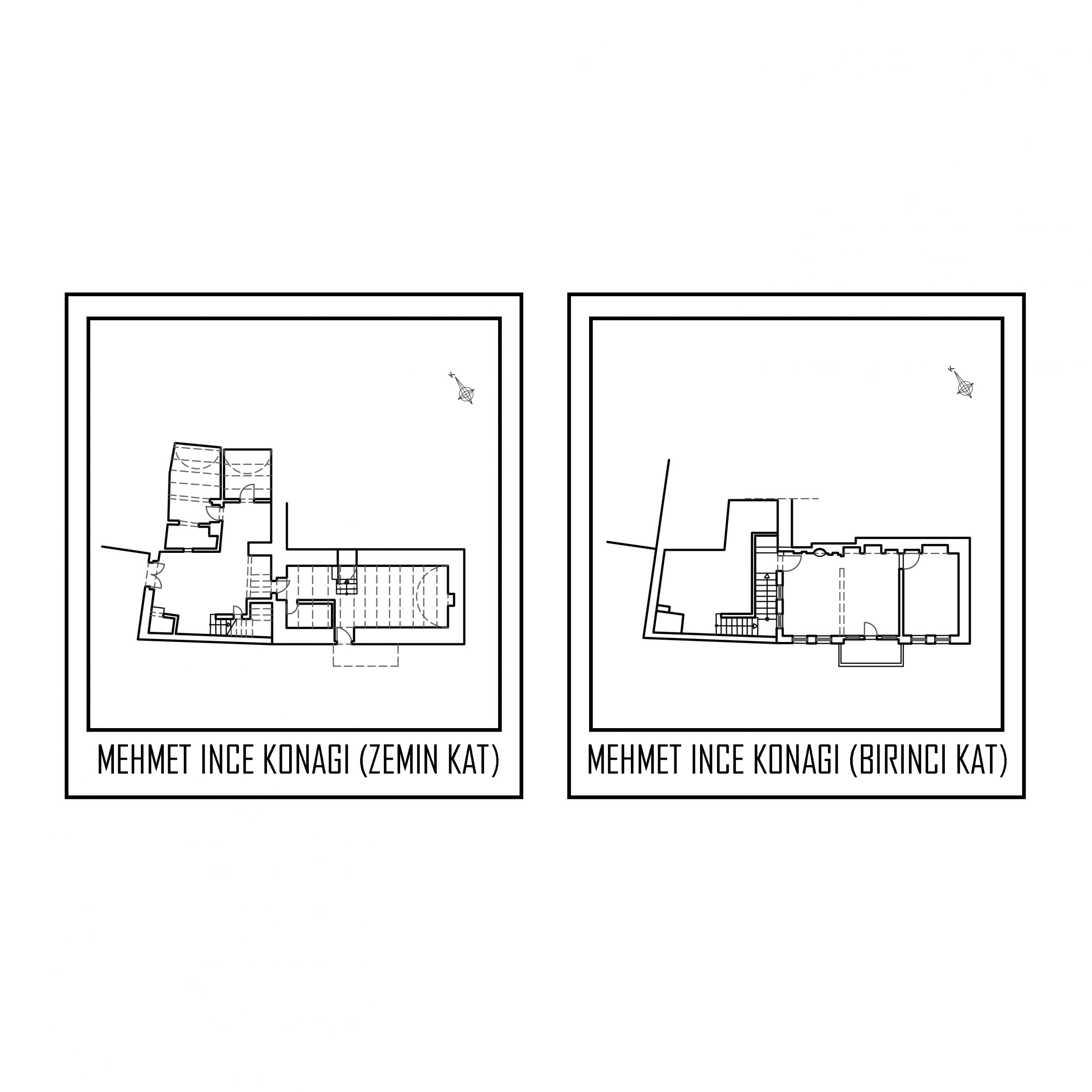 According to the registration records, the mansion is dated 1909. It was constructed by a Muslim Turk known as Ömer Ağa who lived in the village. Since Mehmet İnce, son of Muhammet and his family, who later became one of his heirs, lived here until recently, the building is known by the name of this family today.

The mansion is located in the area called Yukarı Mevkii today. In terms of being one of the neighborhoods where Turks lived most intensely during the Ottoman period, it is necessary to mention a few issues about the house’s location. There is a masjid, mosque, fountain and other Muslim houses near the house. To the west of the house, there is an Ottoman-era fountain known as the “kar fountain” among the people. Just east of the house, Sheikh Ali Masjid; To the east is Sabuncuoğlu Mansion, one of the well-preserved Turkish houses in Mustafapaşa and one of the entrances is on this road. Again to the east of them, a little further, one of the fountains built by Mustafa Pasha was named after the village. Opposite the fountain is the Sipahi Mosque, one of the historical mosques of the village. All these are important in terms of giving an idea of ​​the original identity of the neighborhood.

The main entrance door of the mansion, which has two stories and a cantilevered façade, is on the north façade, and an open courtyard is entered from here. The house’s upper floor entrance is provided by a staircase designed outside the building. On the second floor of the building, there is a rectangular main room, and in front of this room, there is a balcony with a wooden ceiling and back arch. Along with the suspended back arch made of wood, the stone consoles with stone relief decorations that support the ascent have added a good mobility to the façade.

On the wall of the balcony, the depiction of the Ottoman emblem, in the middle of which there is an inscription meaning “Maaşallah” in Arabic letters (“ماشاالله”). Considering the information that the mansion owner is Turkish-Muslim and that their grandfather was working as an officer in the Ottoman palace. It is seen that the family who built the mansion wanted to emphasize its identity. The fact that the depiction is located at a place where passers-by can see it, rather than the interior, explains this situation better.