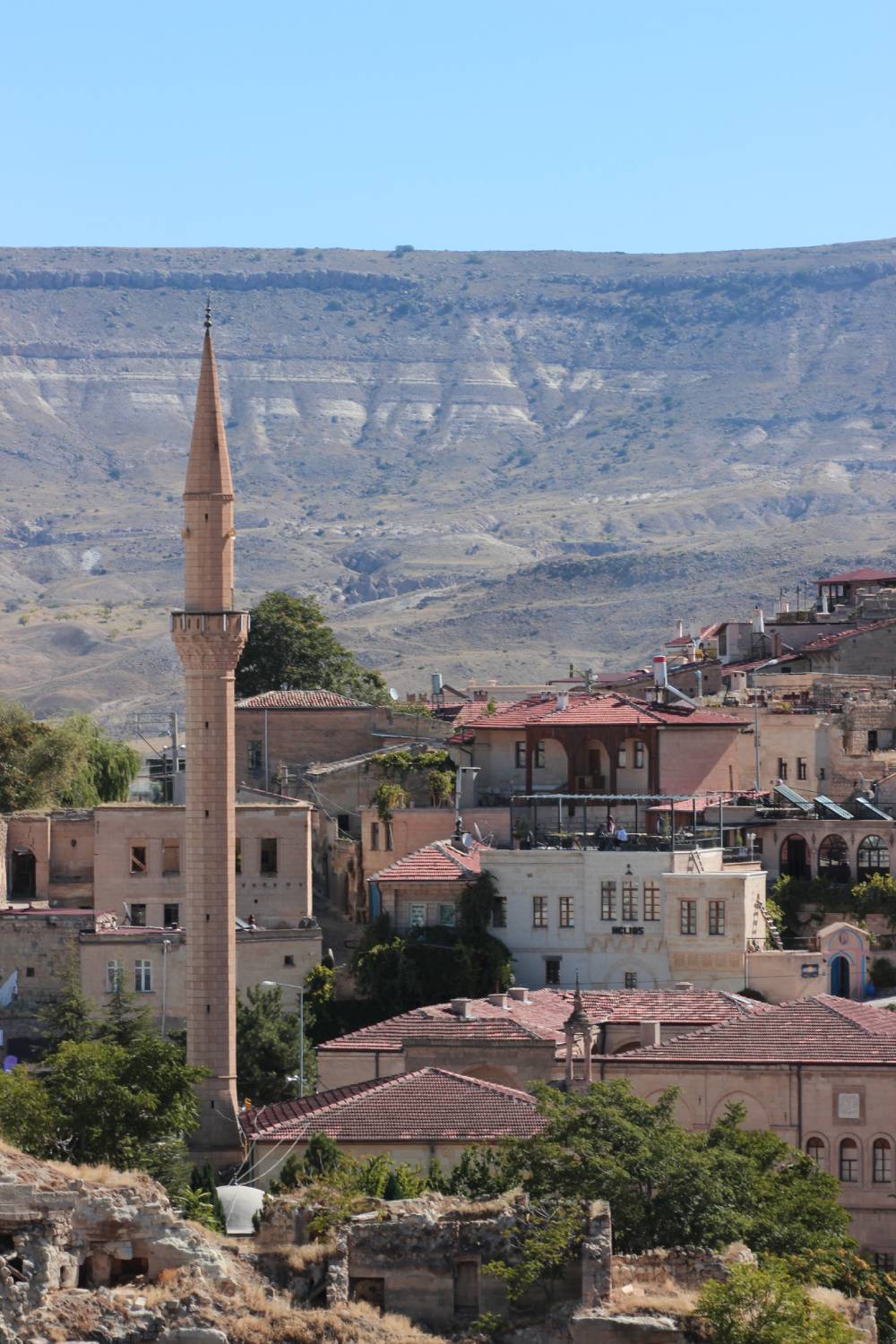 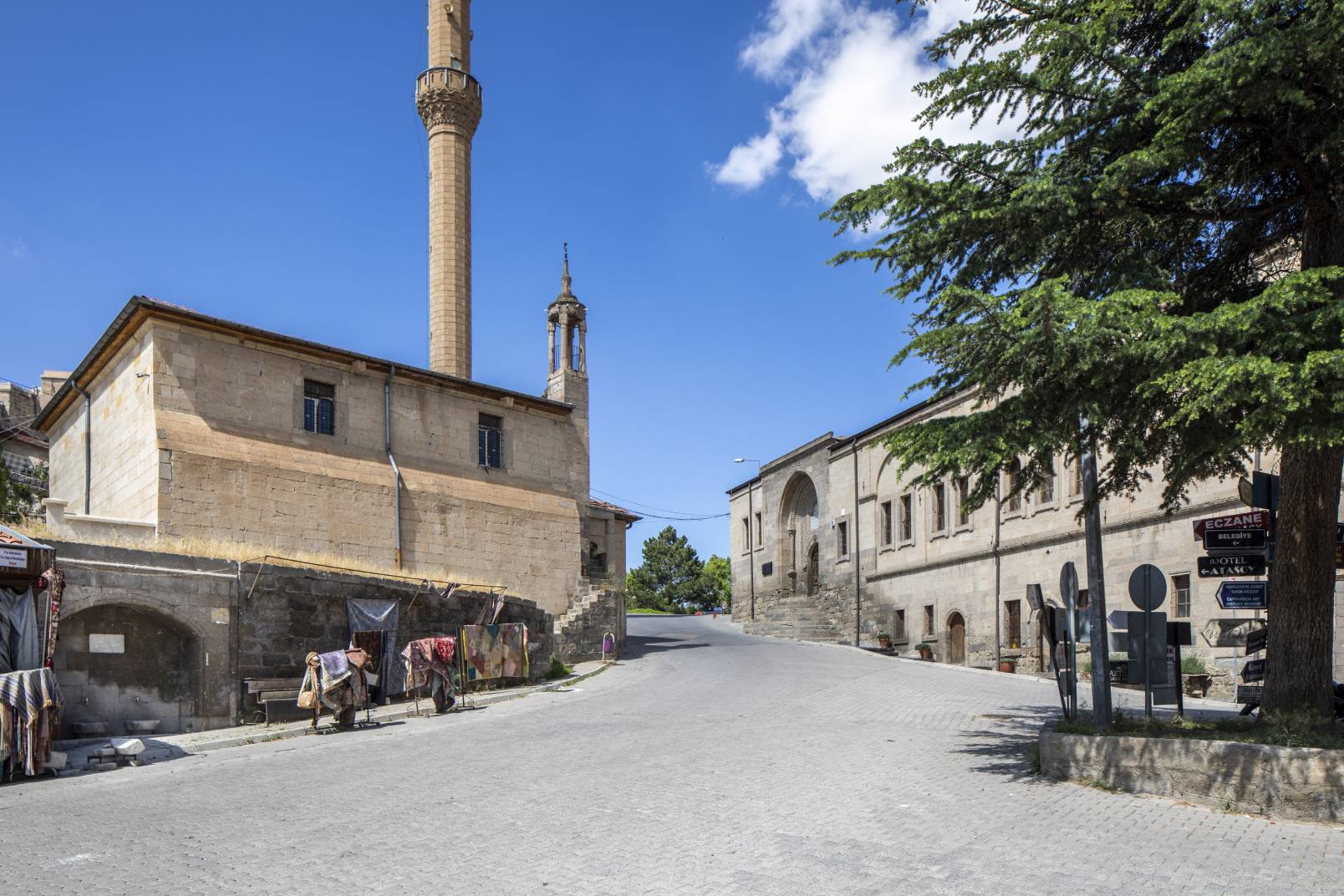 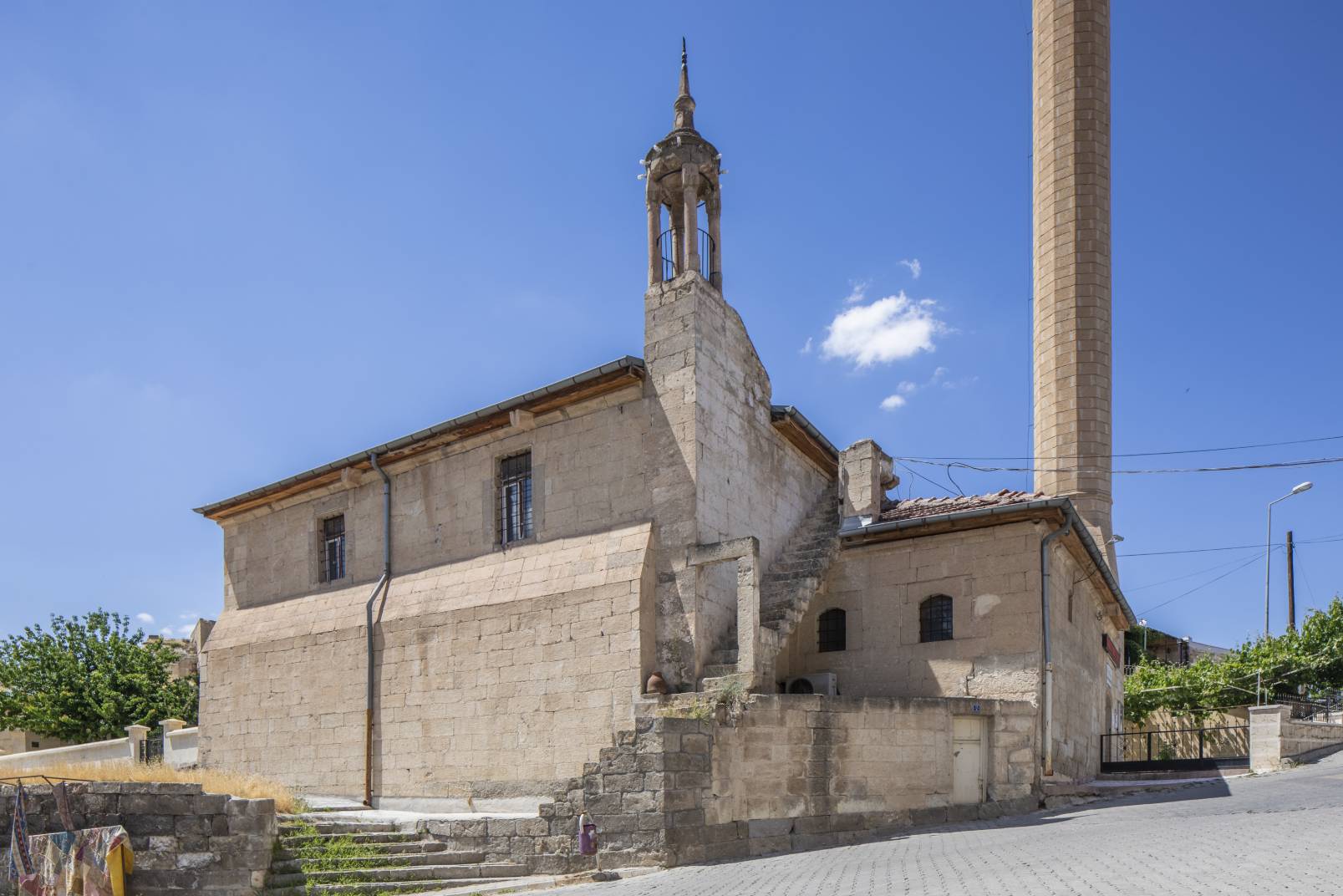 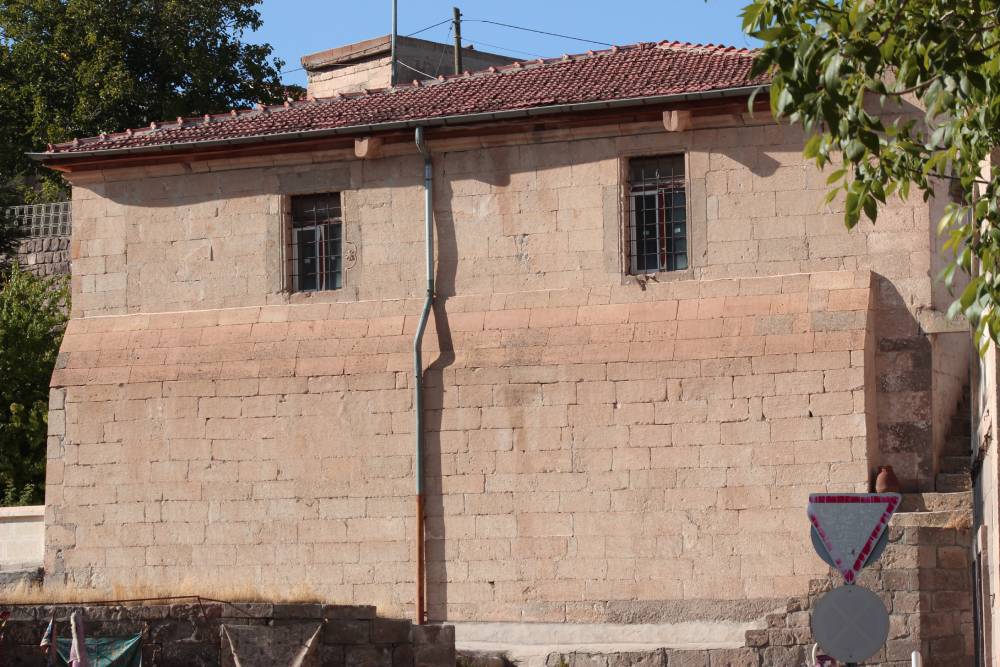 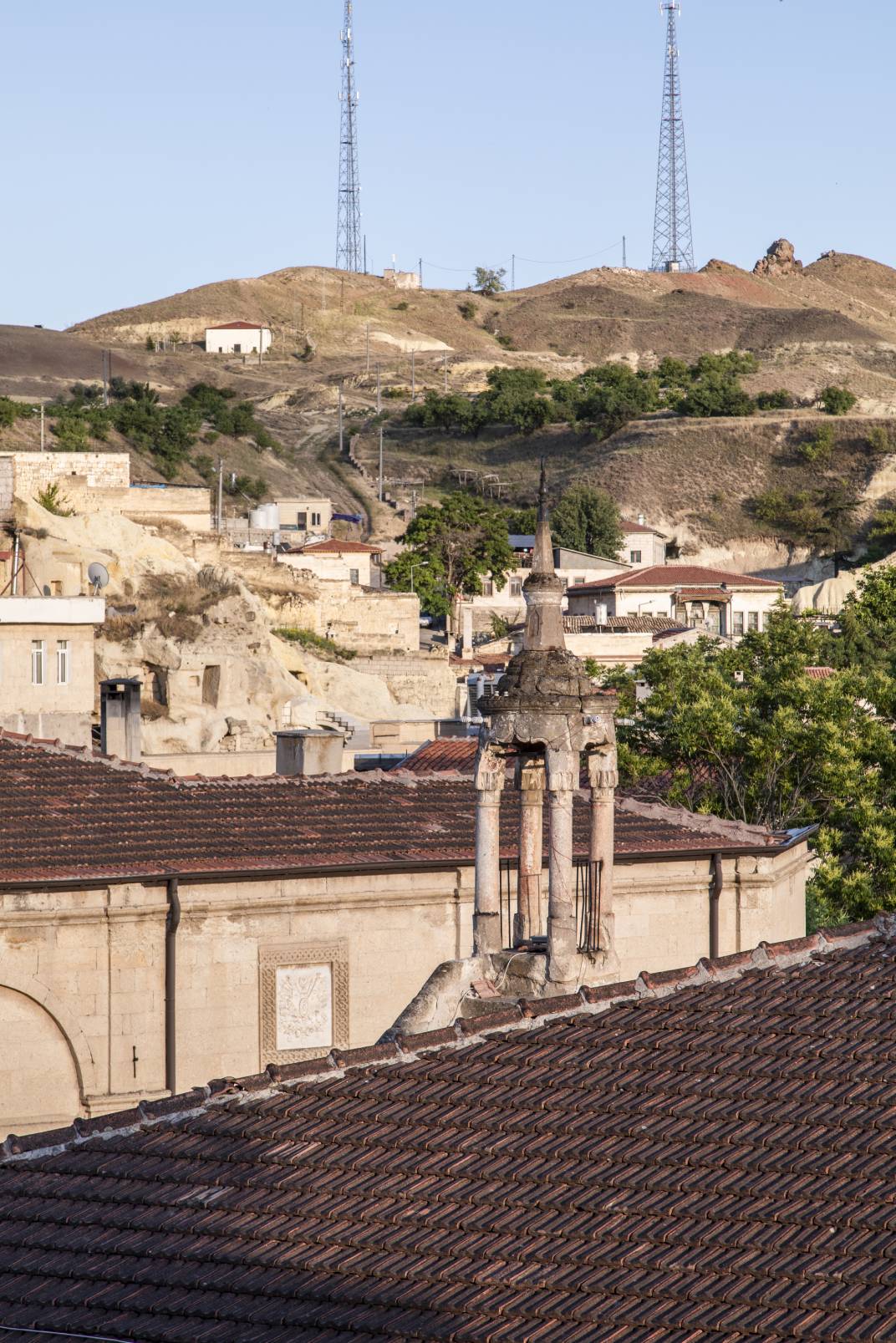 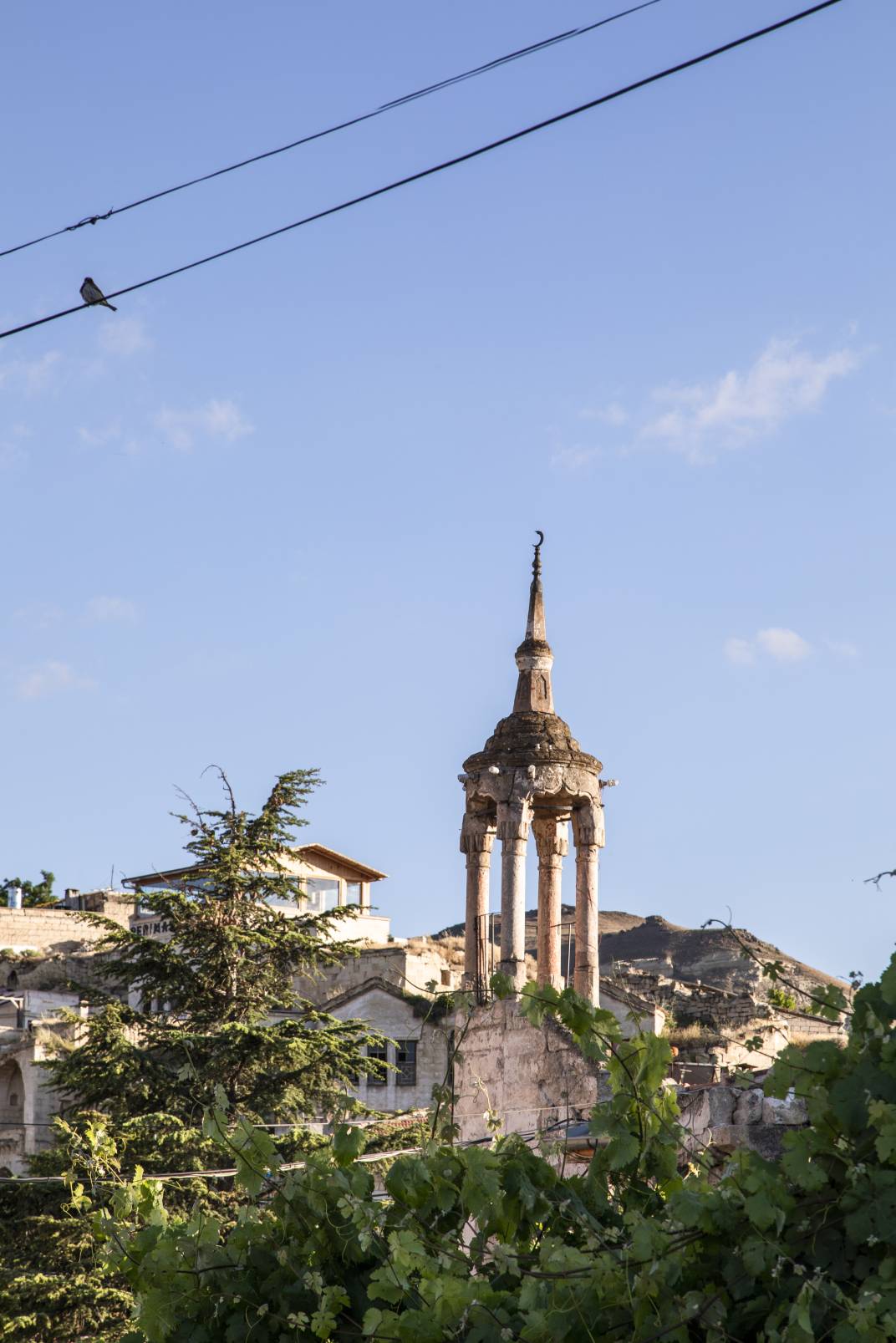 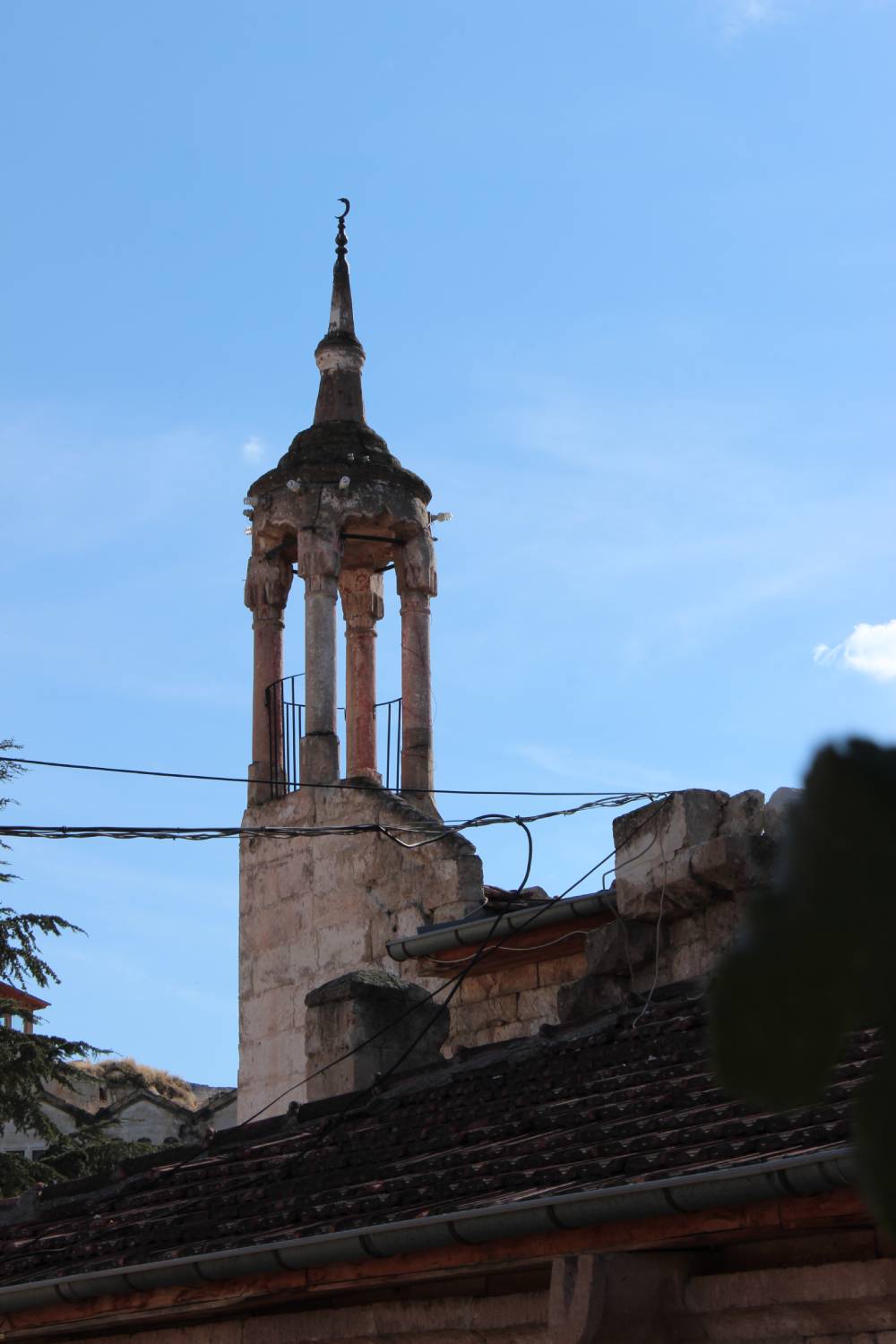 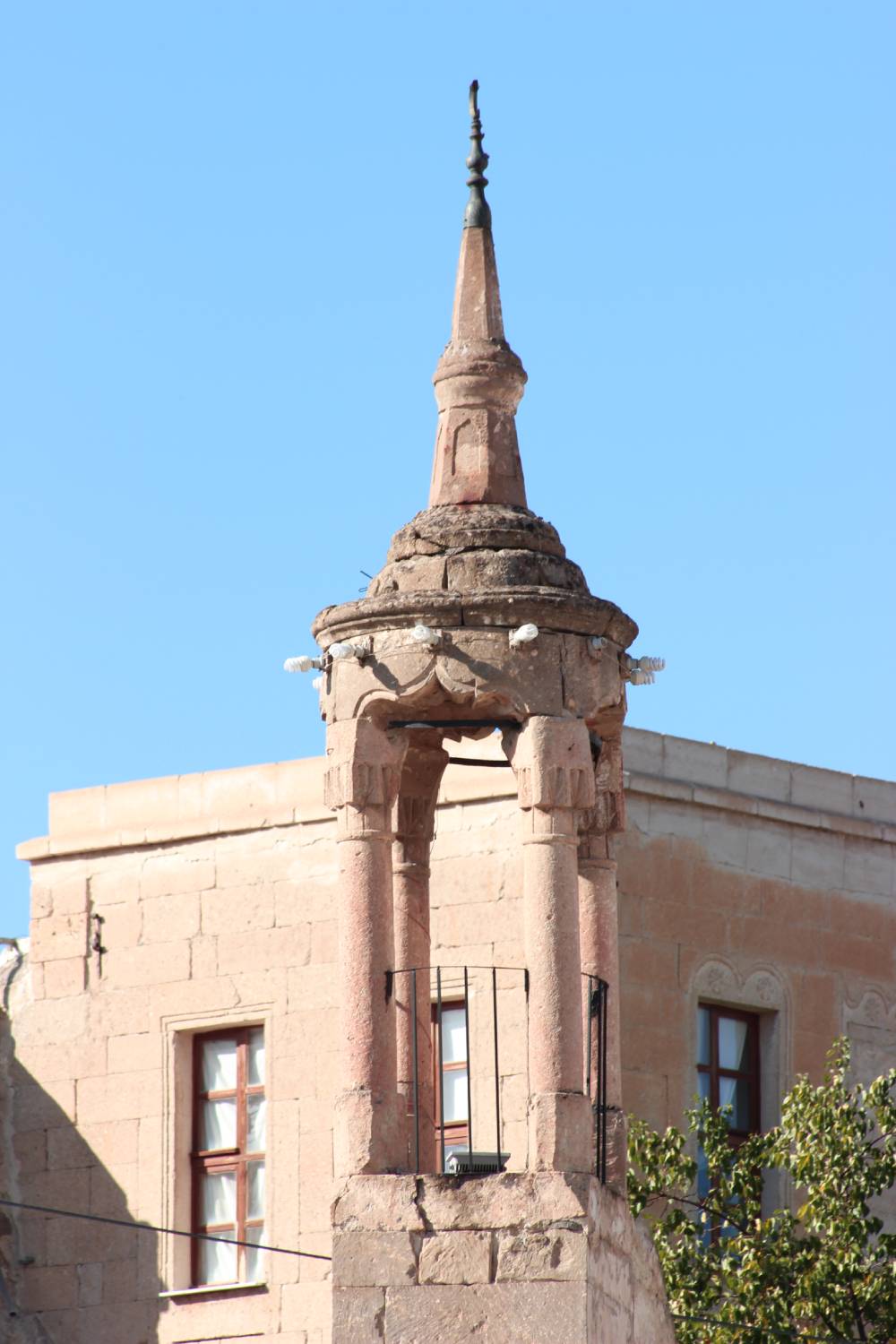 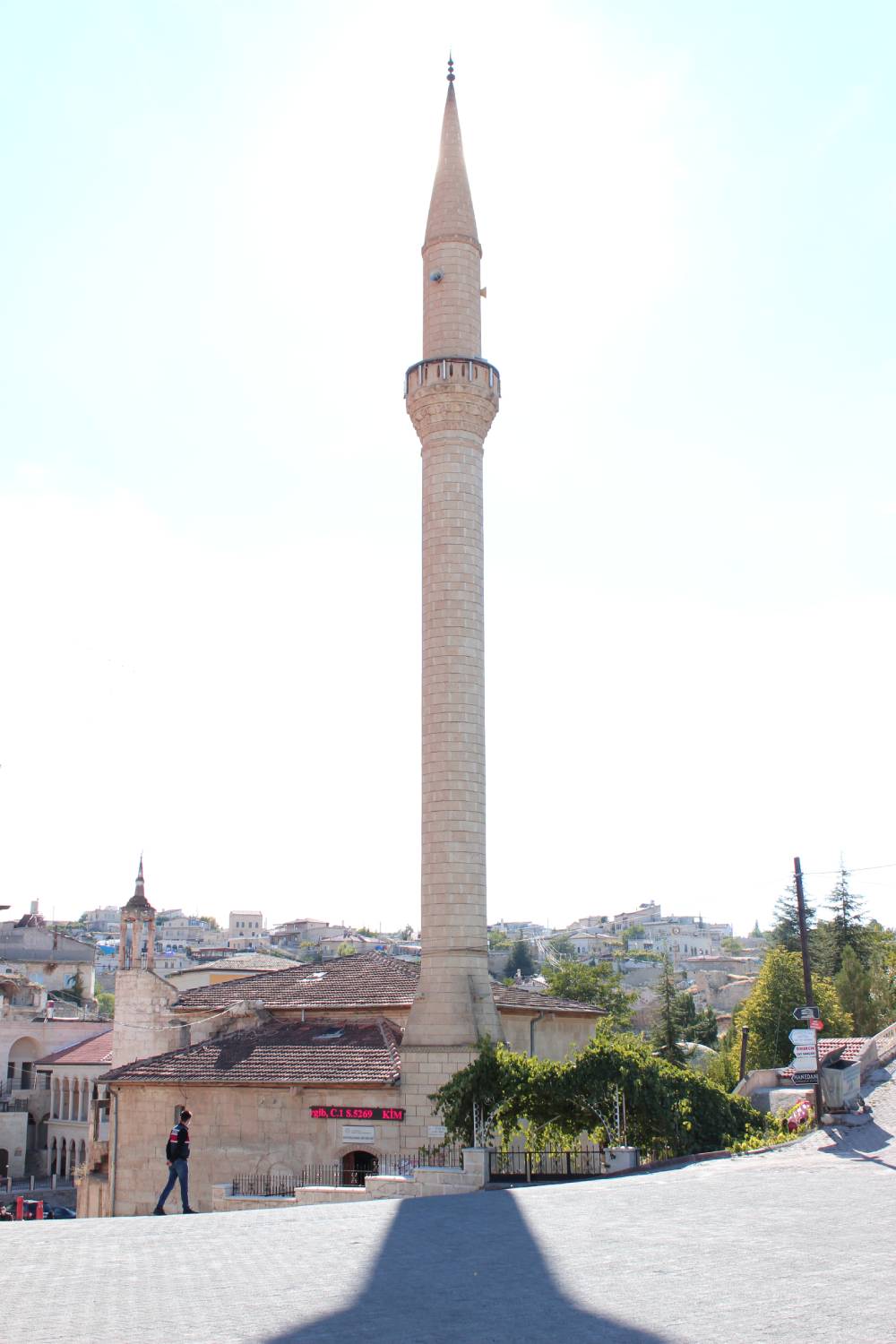 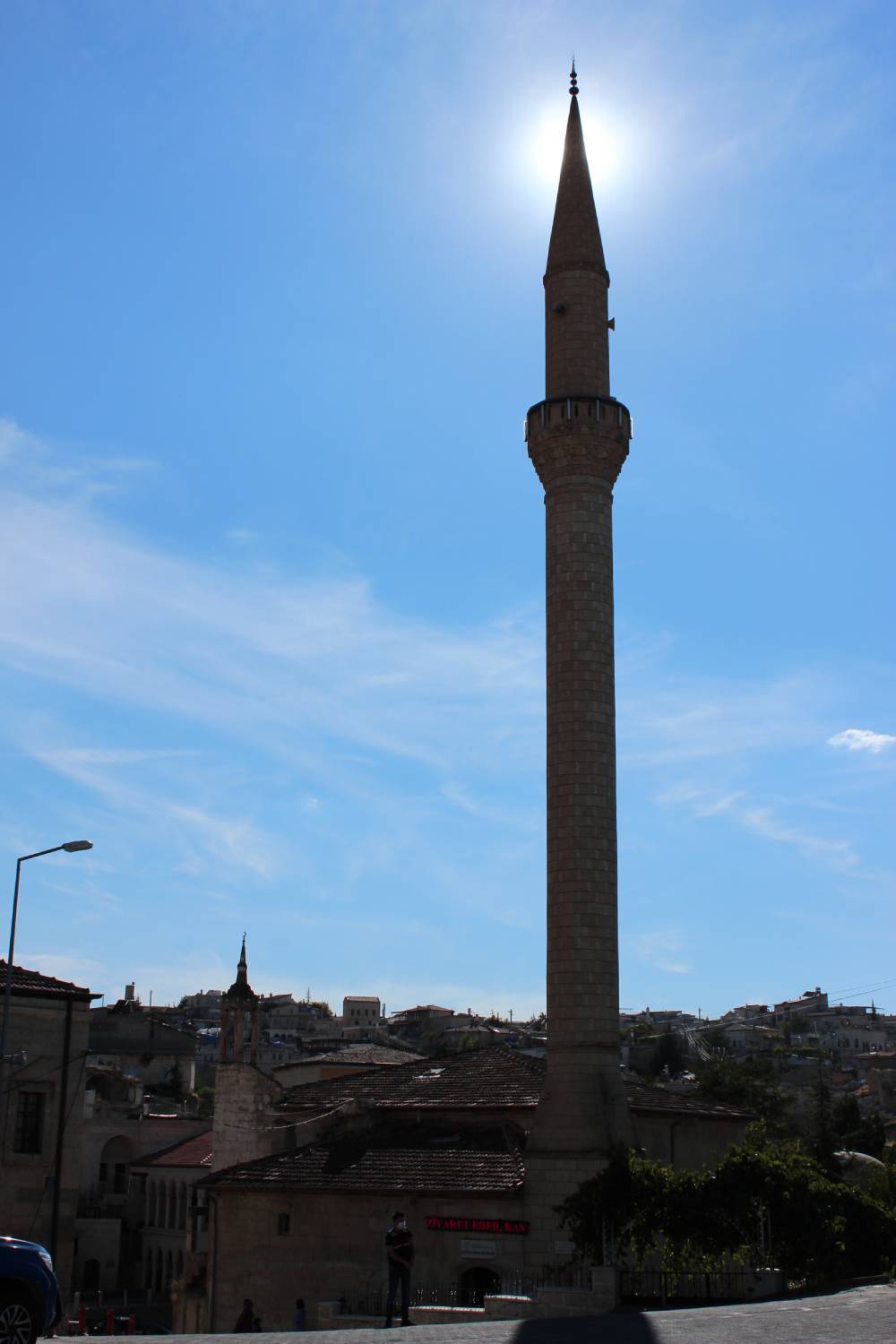 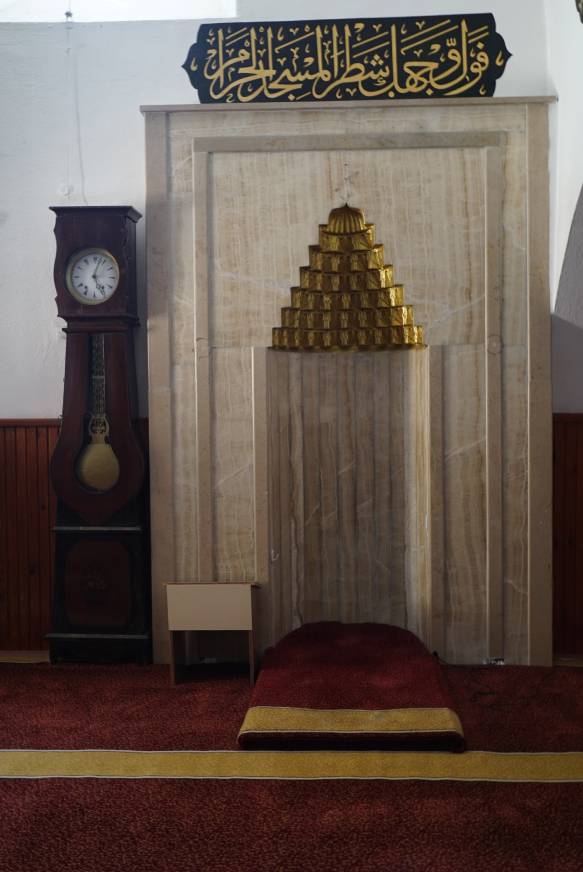 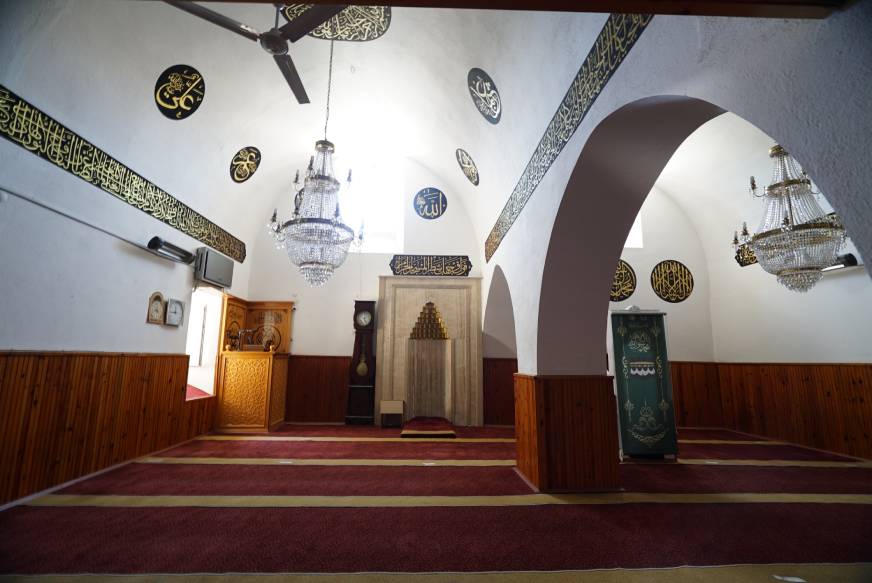 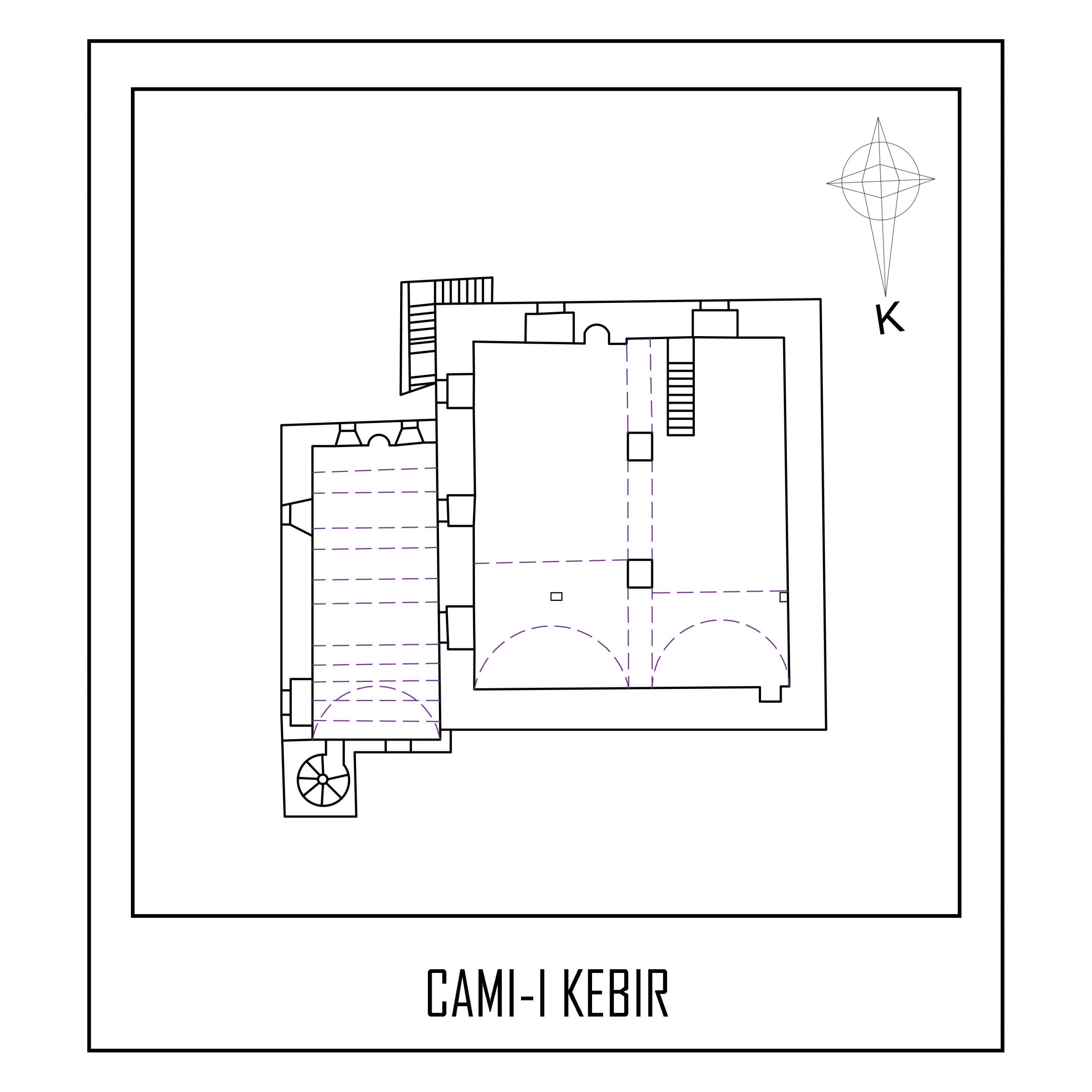 According to the Asar-ı Atika Book of Niğde Sanjak it is stated to have been built by someone named El-Hac İbrahim and it dates to 1601 according to the inscription of the mosque, though the exact date of construction is not known.

Today, the mosque has two minarets; one of them is the old minaret, which must be original; the other is the modern one built in 1976.  There is a “pavilion minaret” with a steep staircase outside on the southeast of the building. It has a circular top cover with pointed arches surmounted on four pillars. Above it is a hexagonal cubic cone with a sideways crescent finial. These structures are also called “minbar minarets” because of their similarity to the pulpit. Such minarets can be found in many mosques and masjids built in the 19th century in the Cappadocia, especially in Kayseri, Nevşehir and Kırşehir.