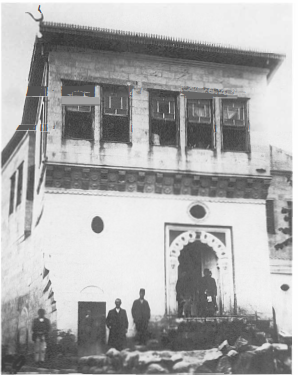 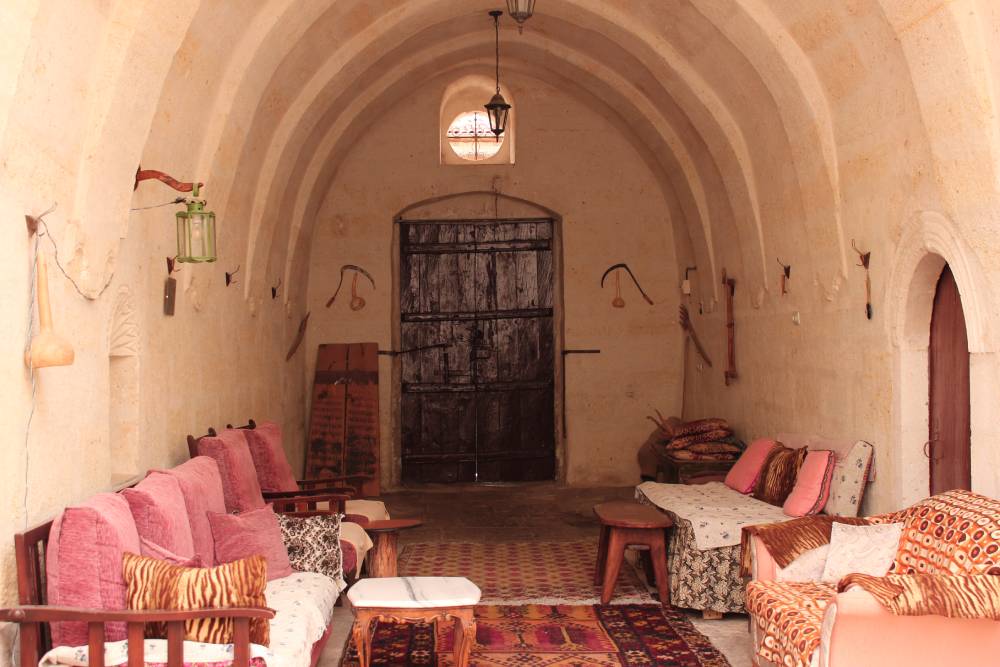 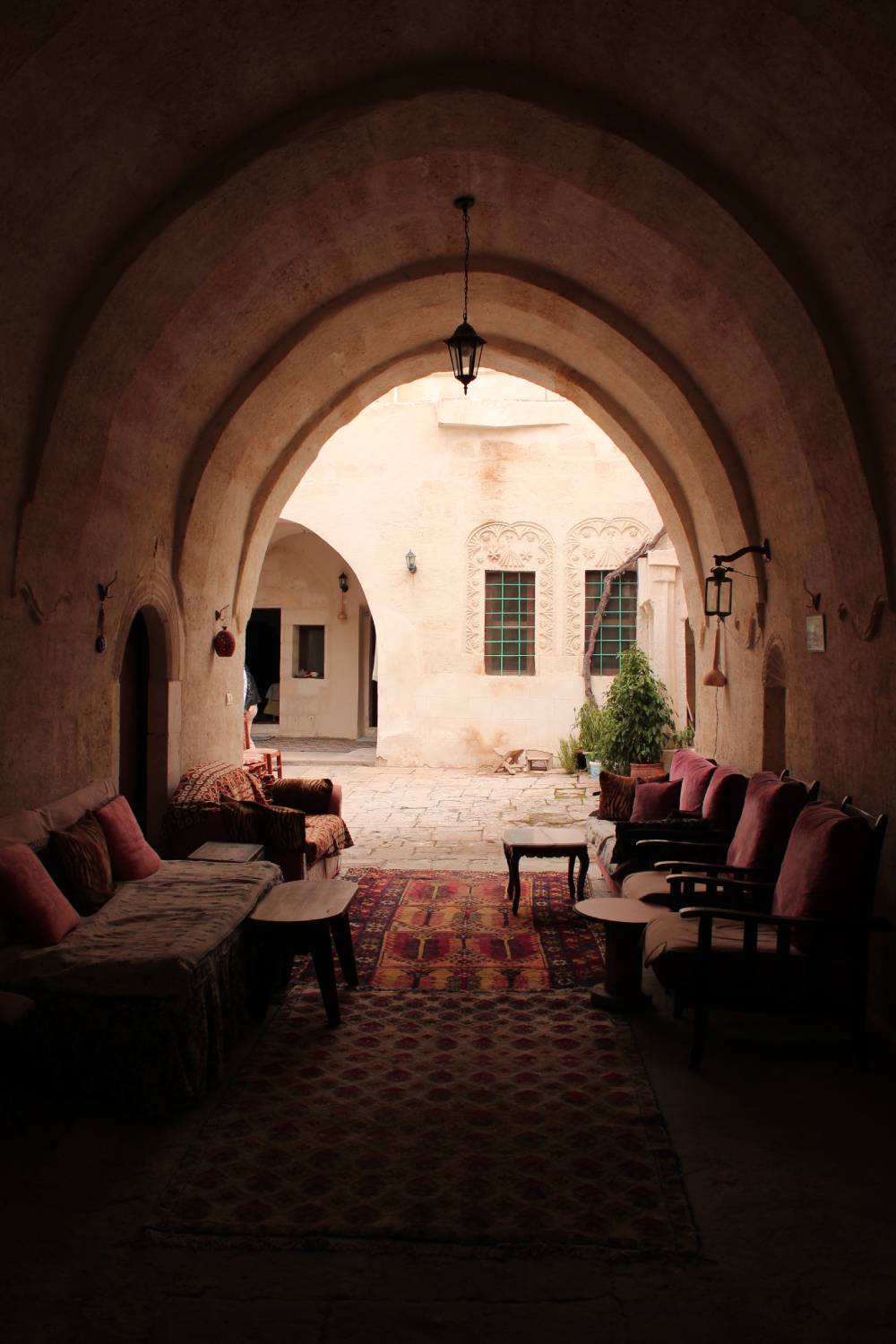 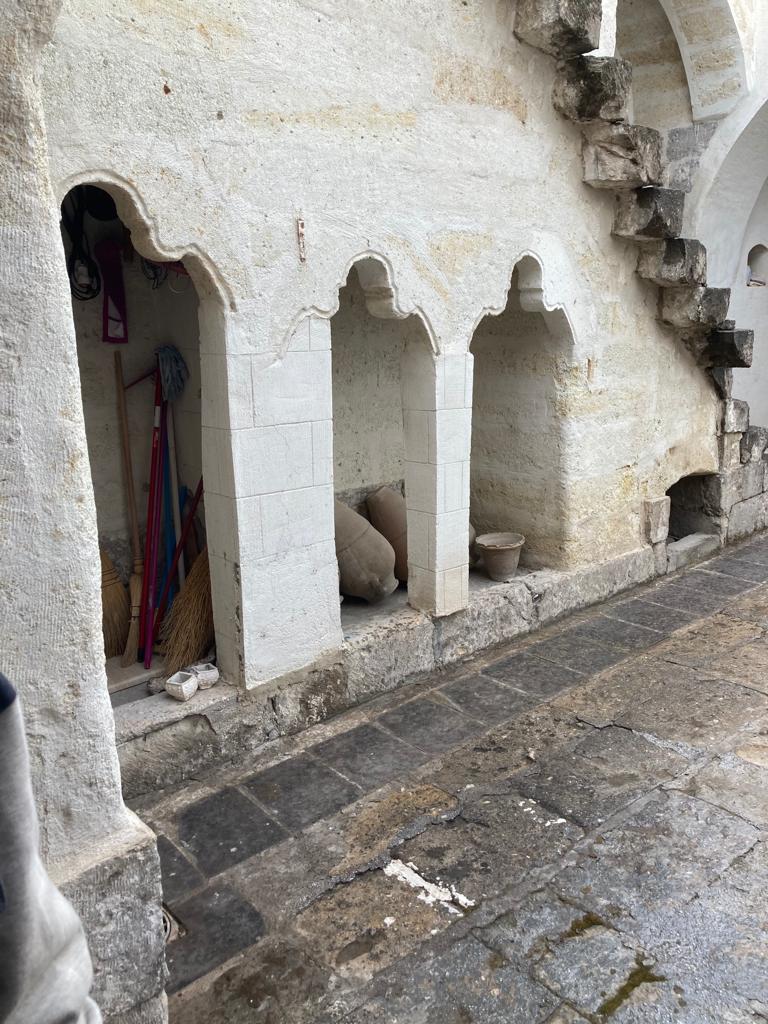 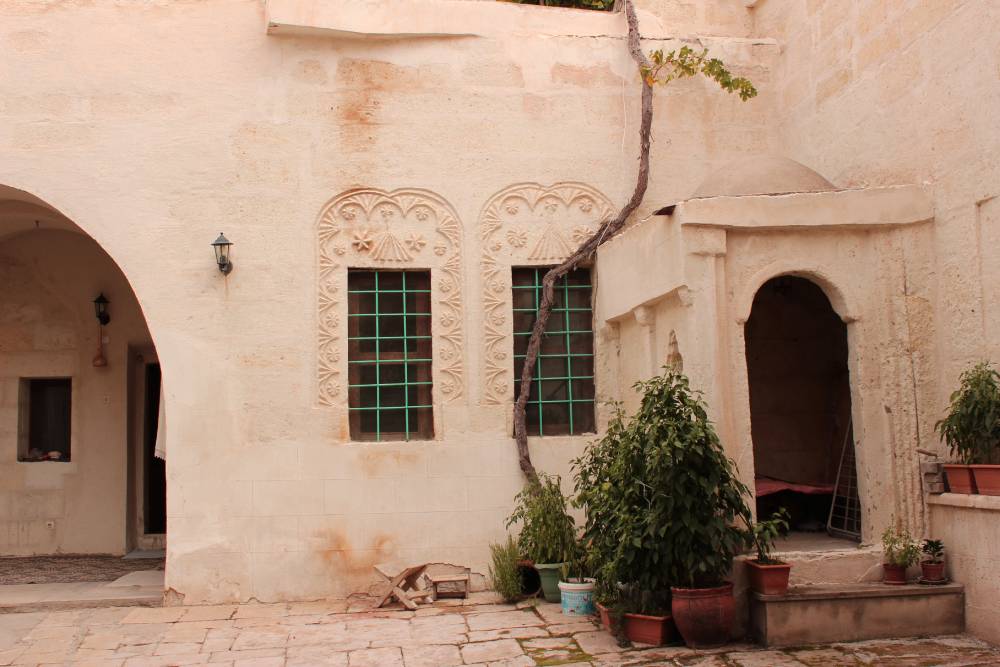 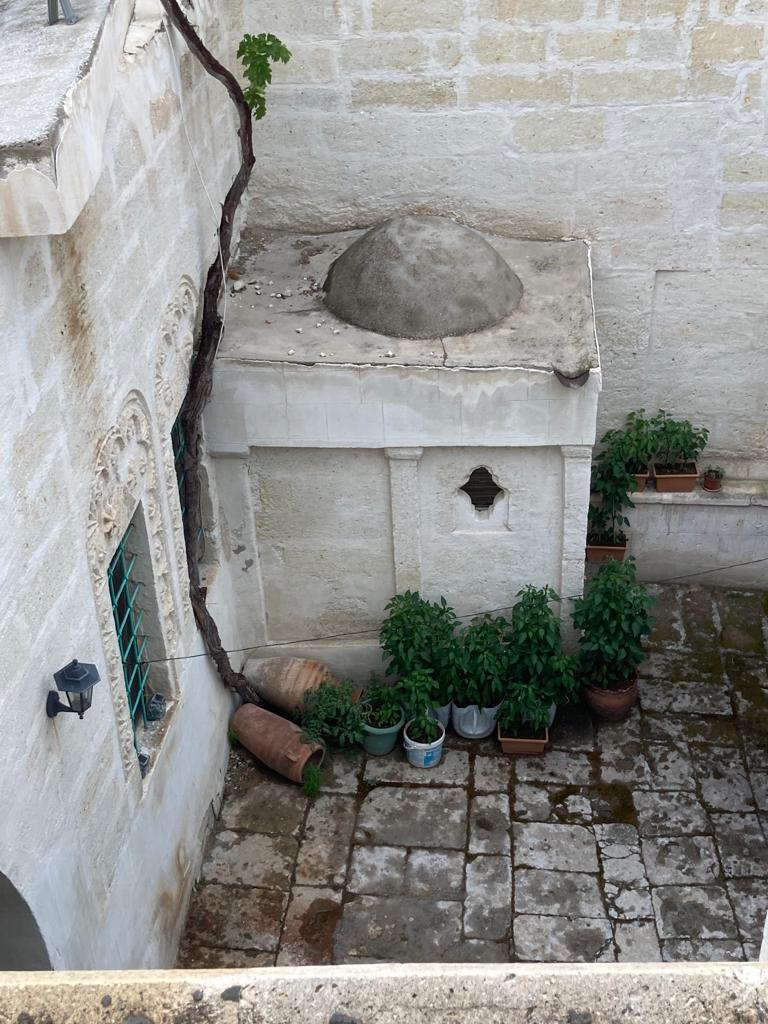 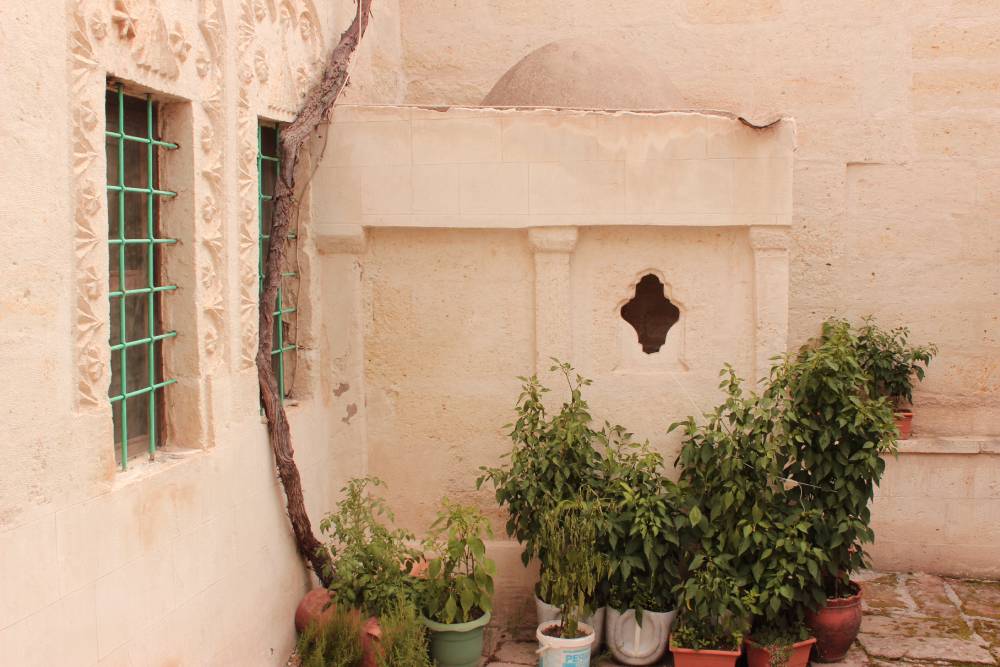 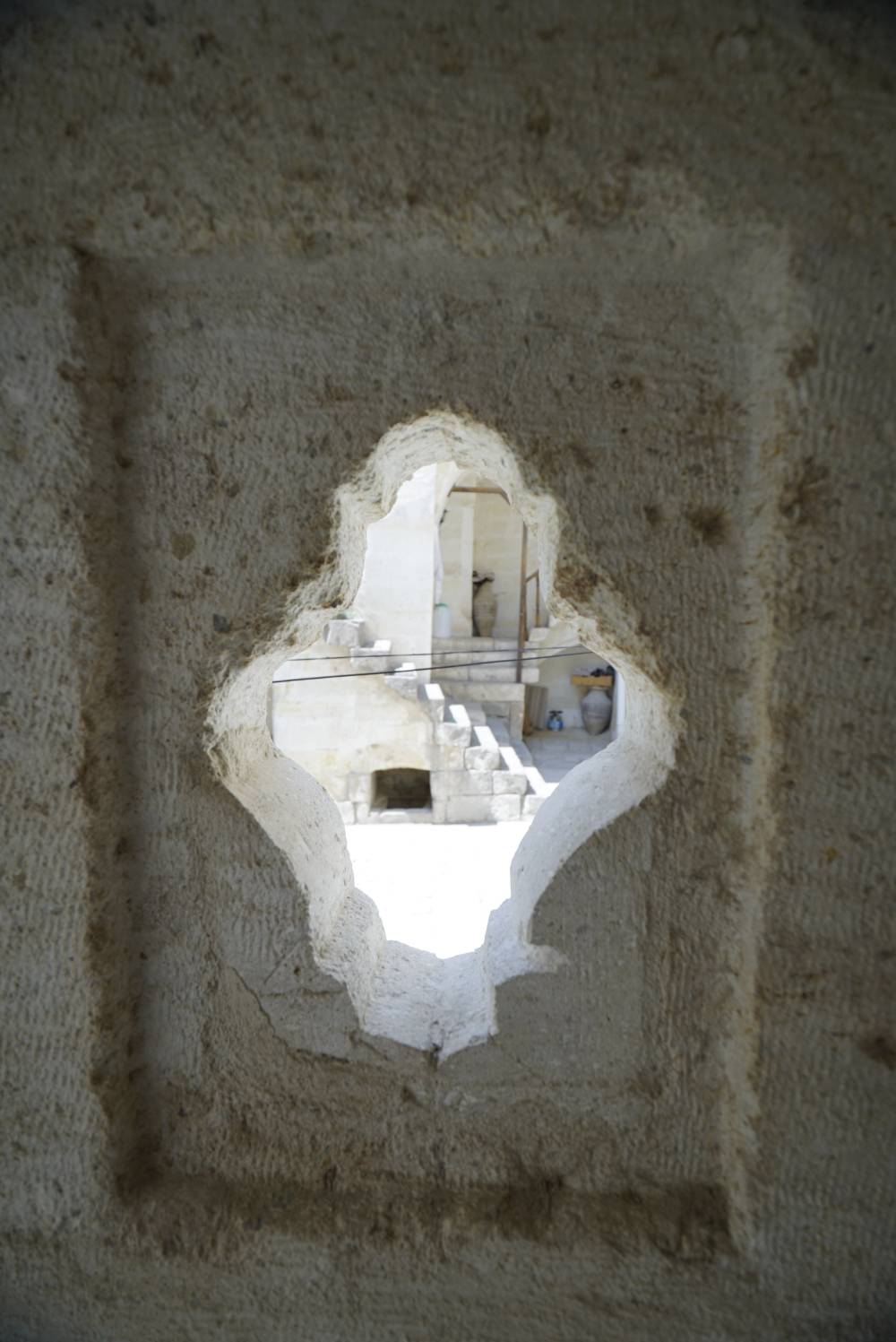 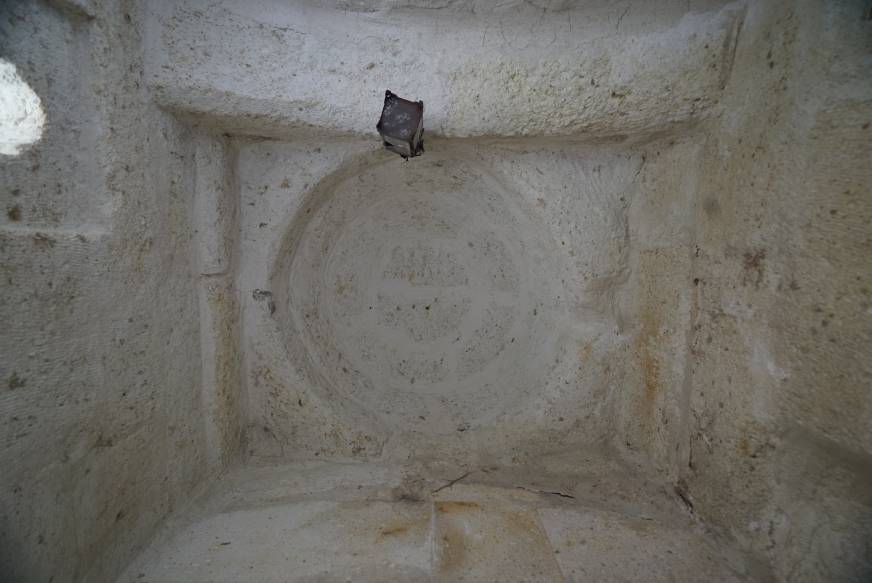 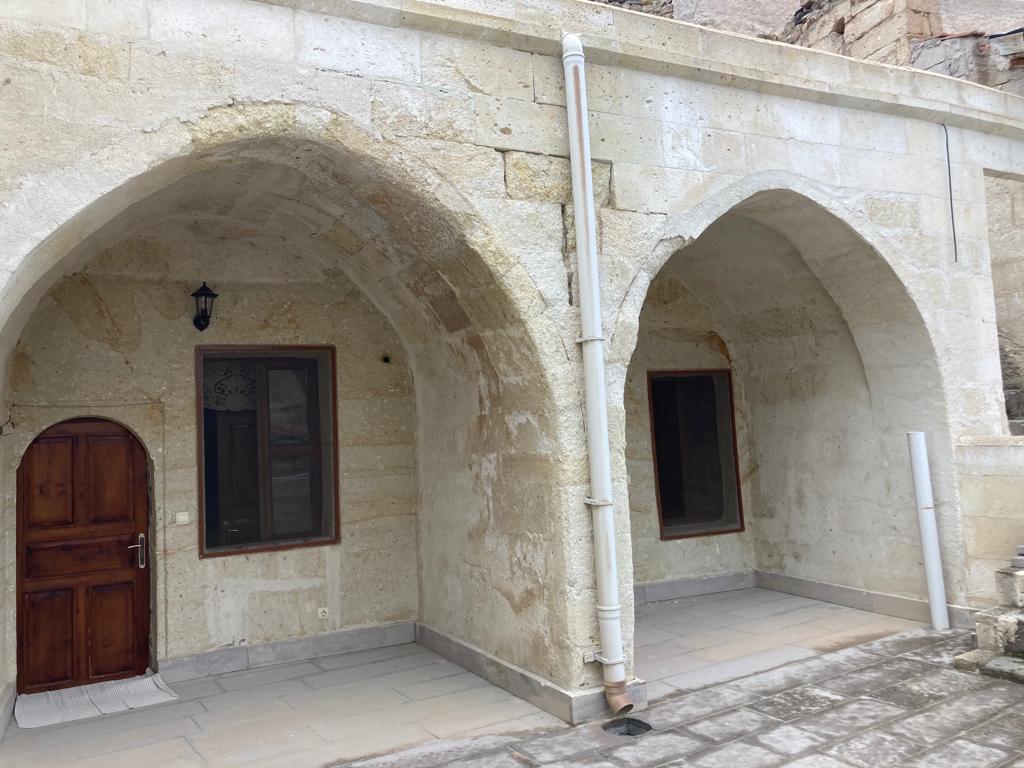 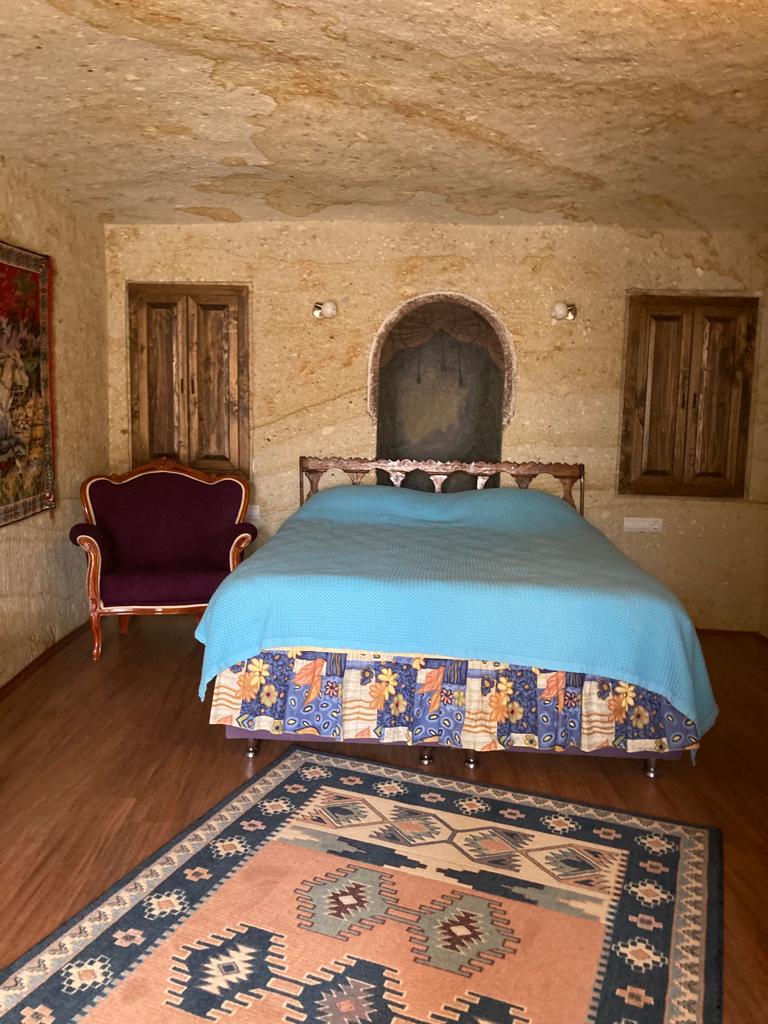 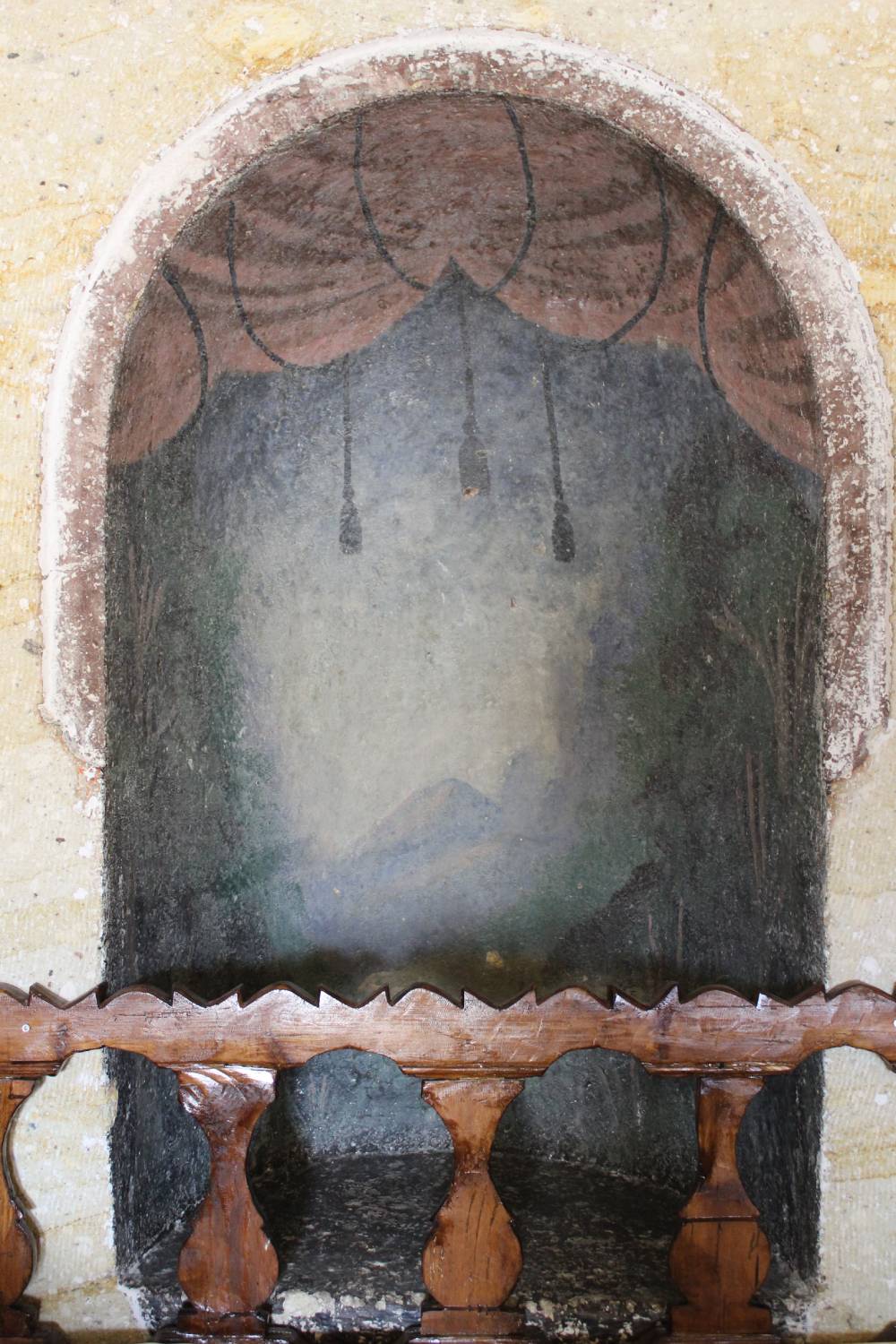 The mansion, built in the second half of the 19th century by a member of the Makroğlu or Makropulos family.  This family was one of the most privileged and prominent families of Mustafapaşa before the population exchange. Ilias Makris, who is mentioned as one of the eldest of the family in the records, maintained commercial activities in Istanbul. One of his sons, Hacı Vasilios, founded the Caviar Guild in Istanbul. He became wealthy by trading fish, and caviar, and he owned property in Galatasaray.

After the population exchange, Fahri Erbil and his family resided here. Today people know this building by this family’s name. The mansion maintains its original function as a house. Although the upper story has been partially destroyed, the rest of the mansion is well preserved, and its architectural and ornament elements are in good condition. The two-story building made of cut stone is reached by an arched wooden door on the southwest facade and a four-step staircase that is symmetrical on both sides designed adjacent to the building.

From the beautifully designed door, an open courtyard is accessed through a vaulted arched corridor. To the east of the courtyard is a well-preserved small chapel. The mansion walls were built from stone using masonry techniques, and wood and iron materials have been used on the door, ceiling, and window elements. On the northern facade of the partially destroyed second story, there are two rooms carved into the rock and in perfect condition. Access to the rooms is provided by passing through the arched doorways in front of them. A niche in one of these rooms has a landscape painting consisting of mountain and tree depictions.