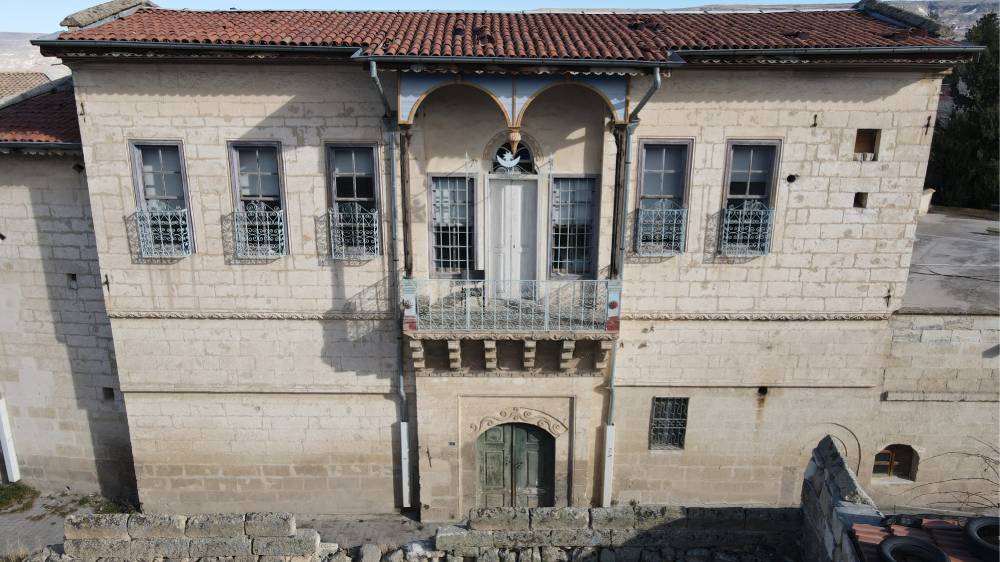 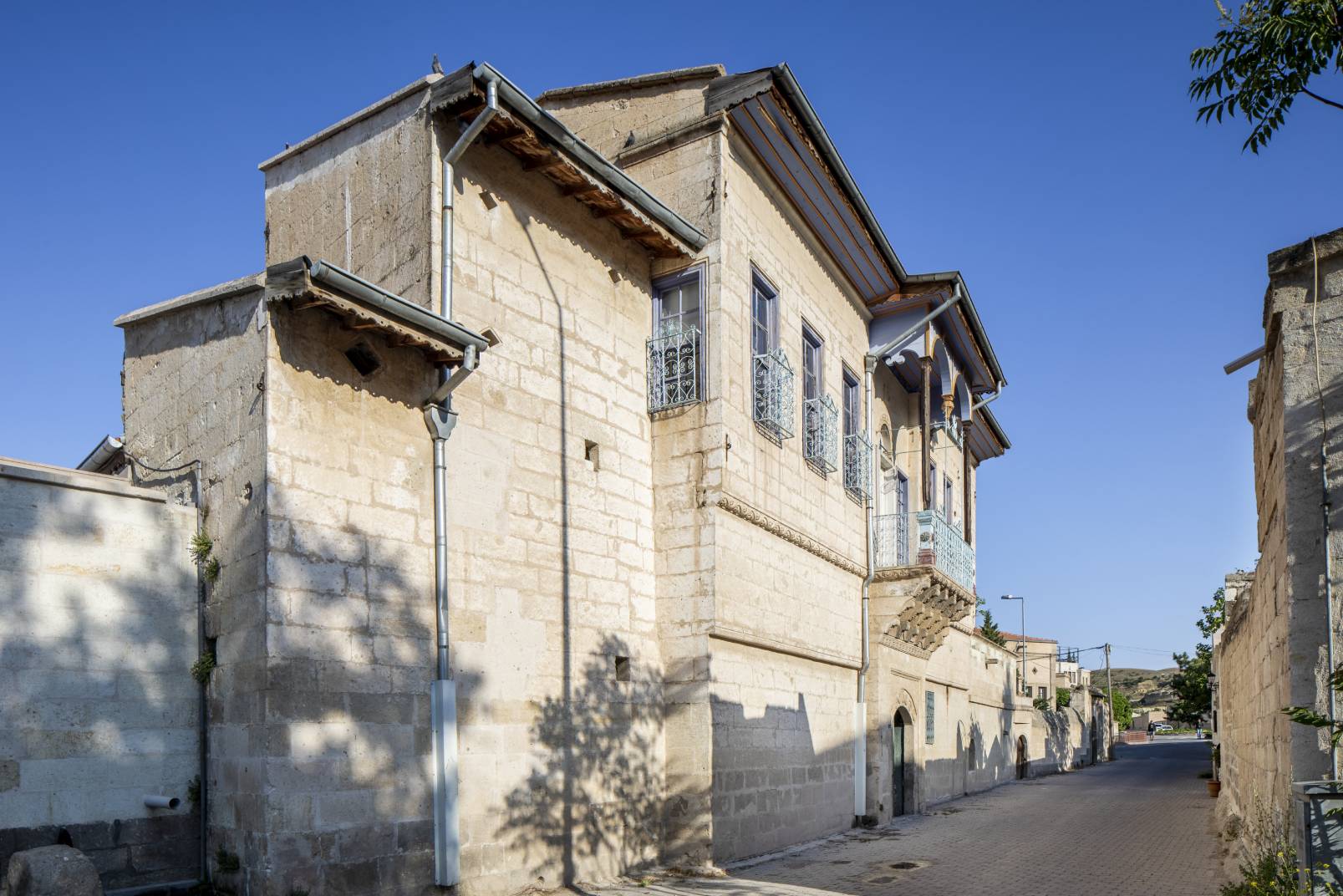 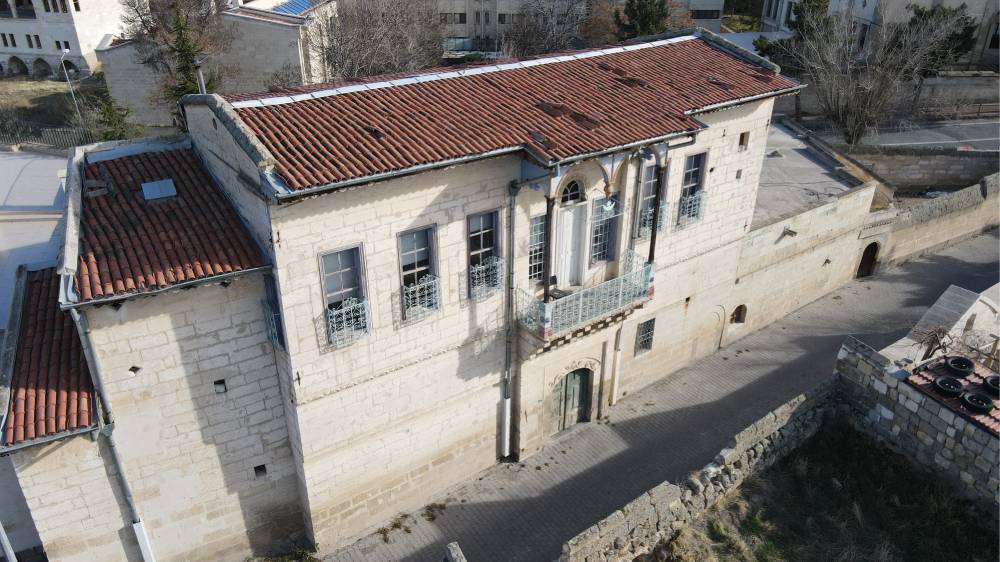 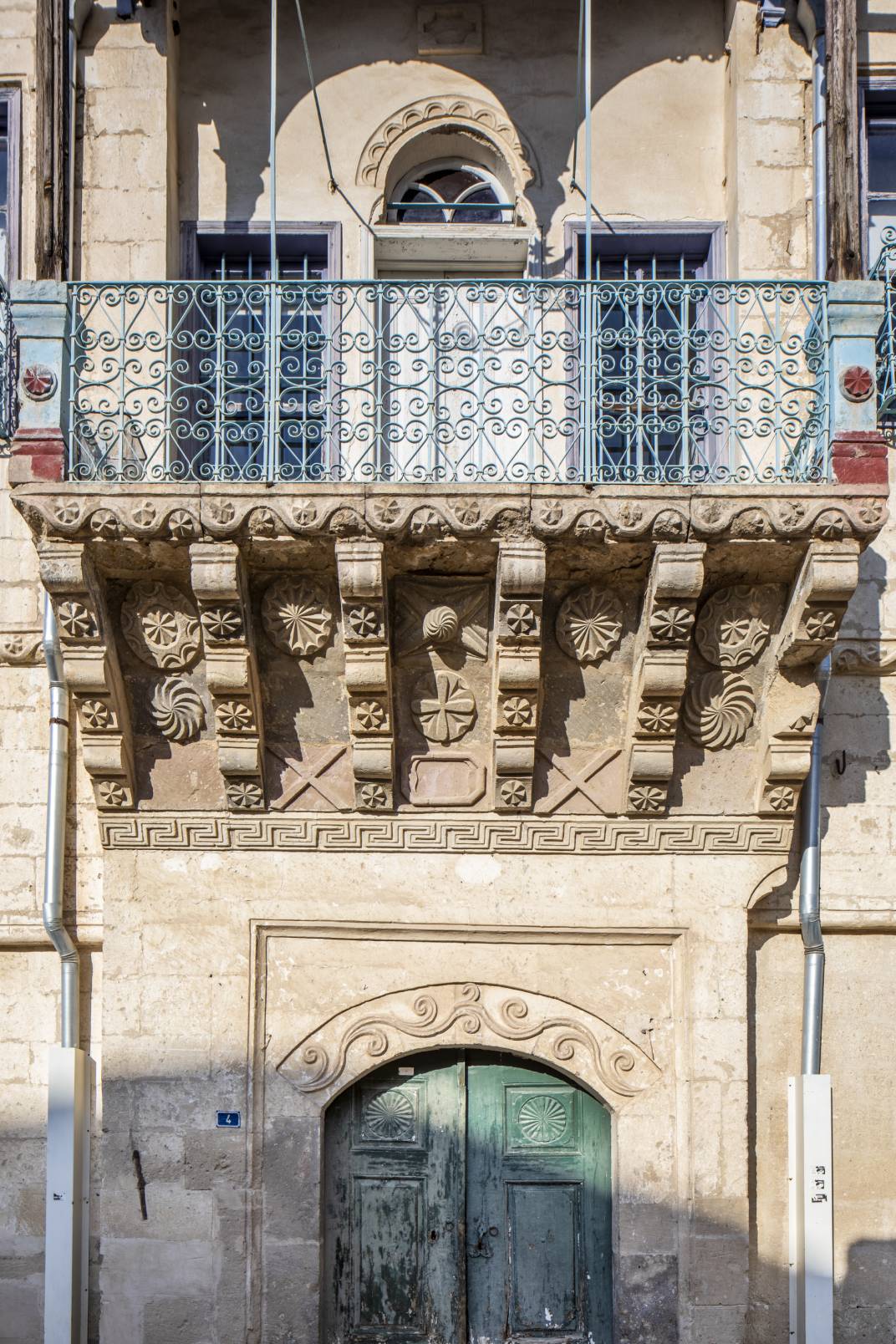 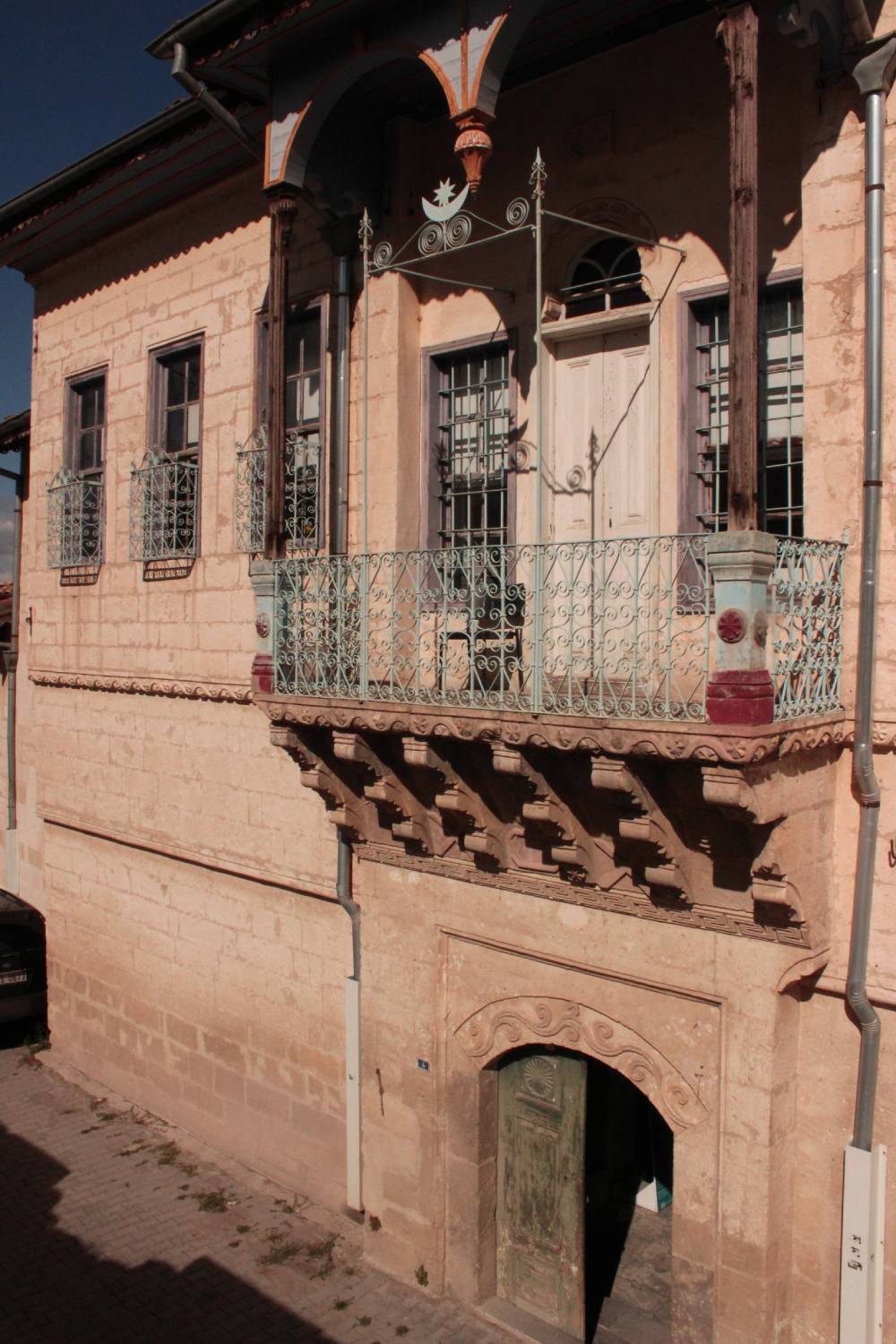 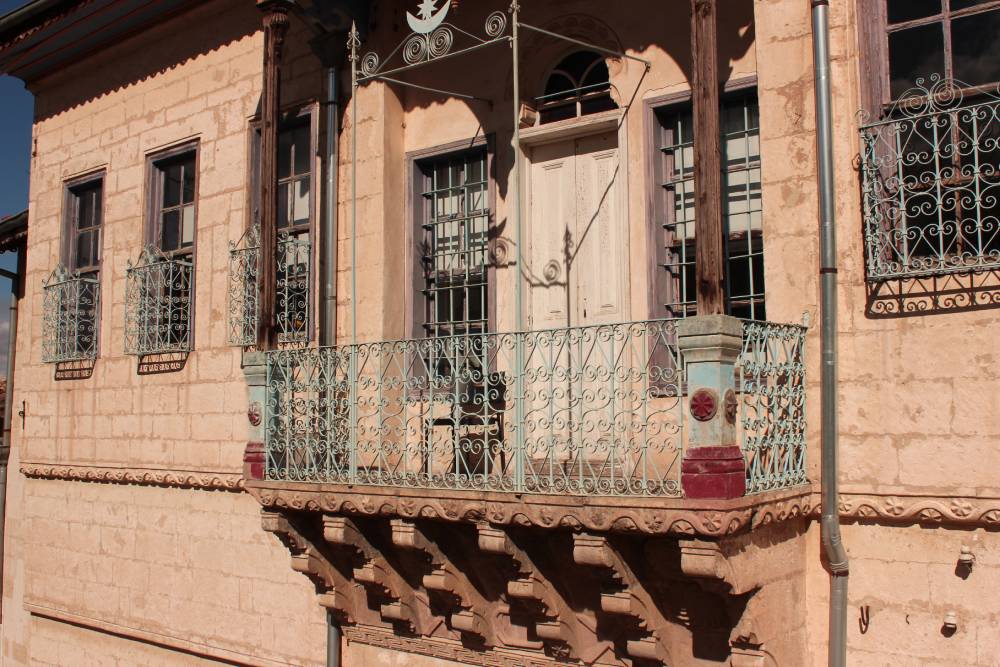 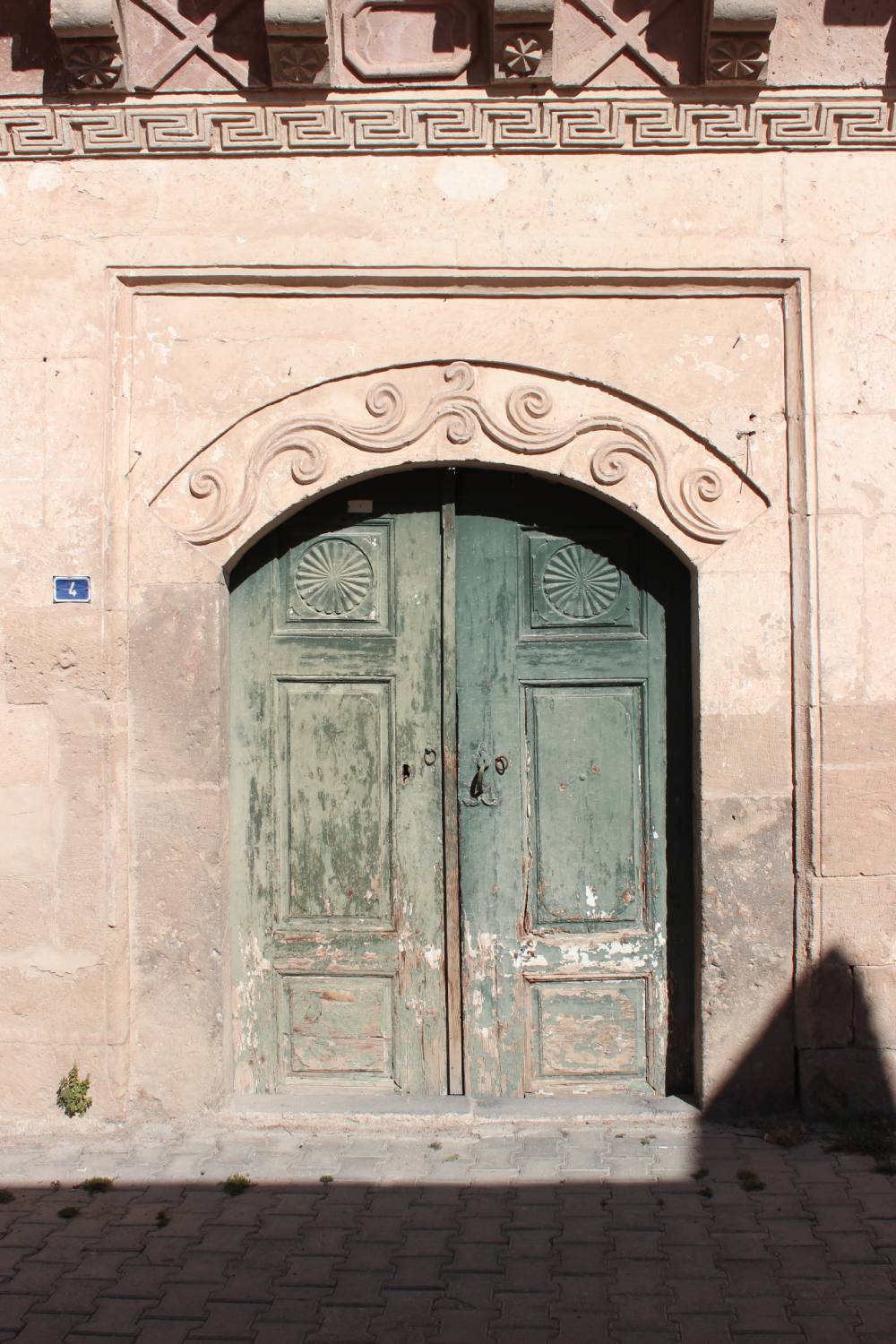 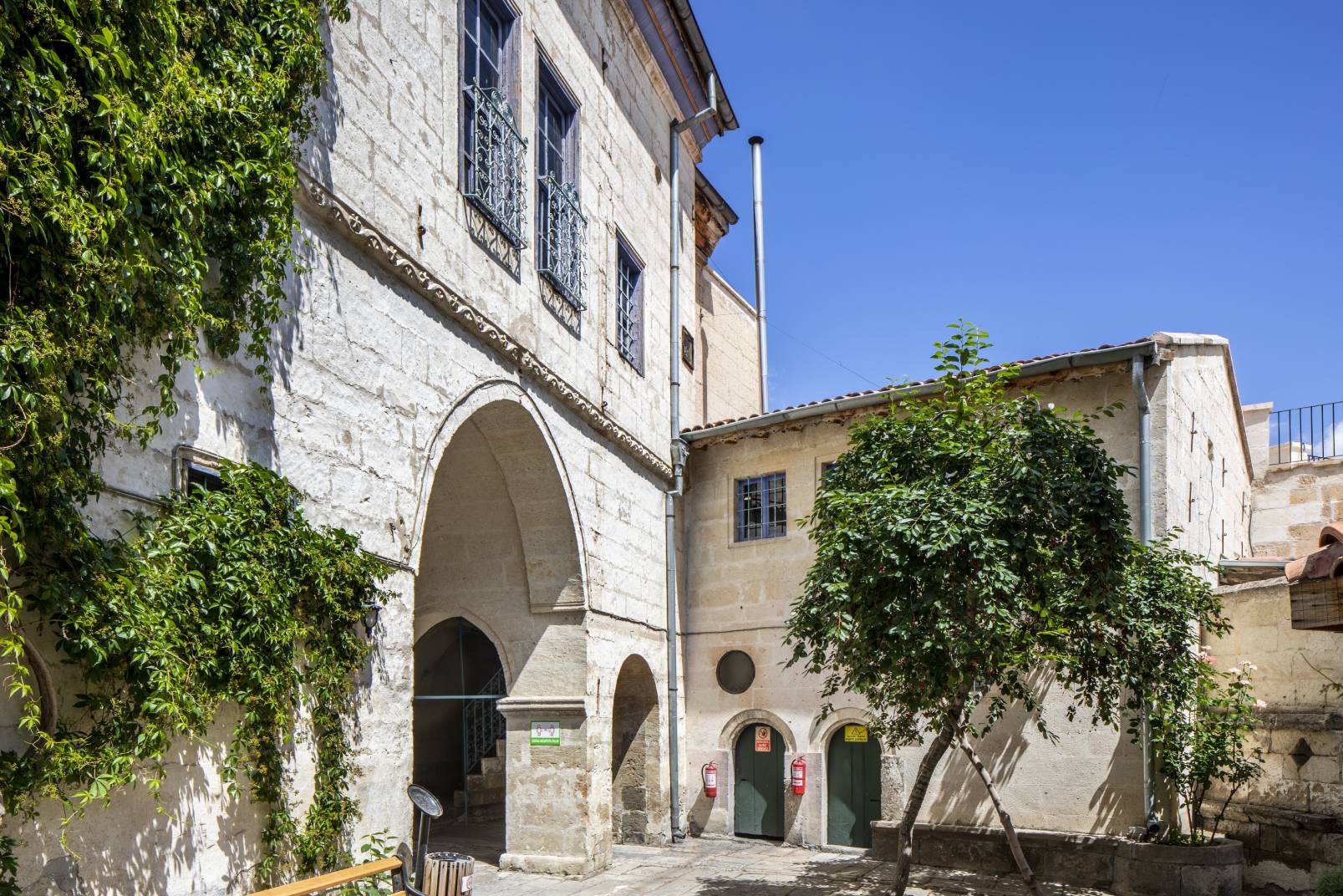 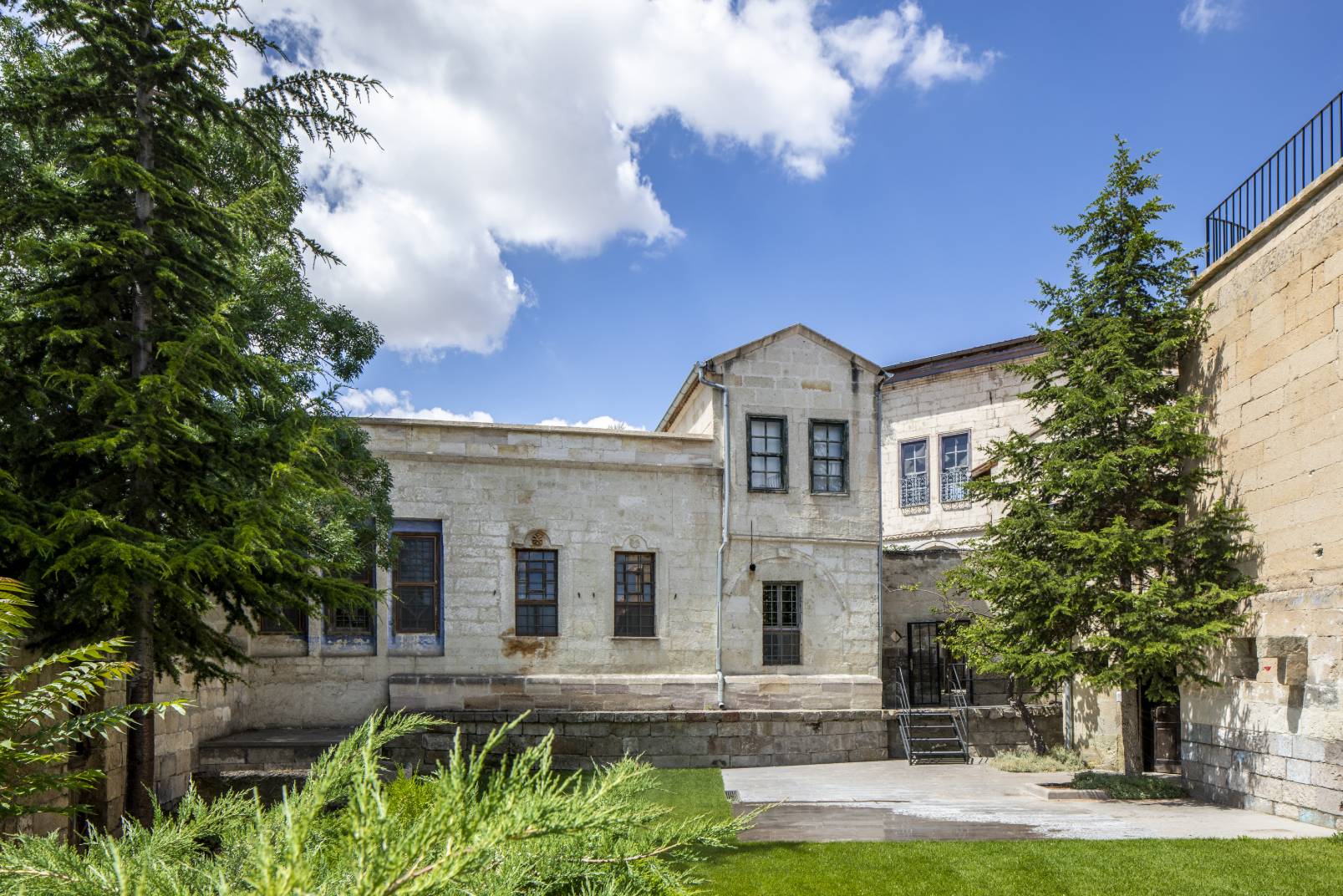 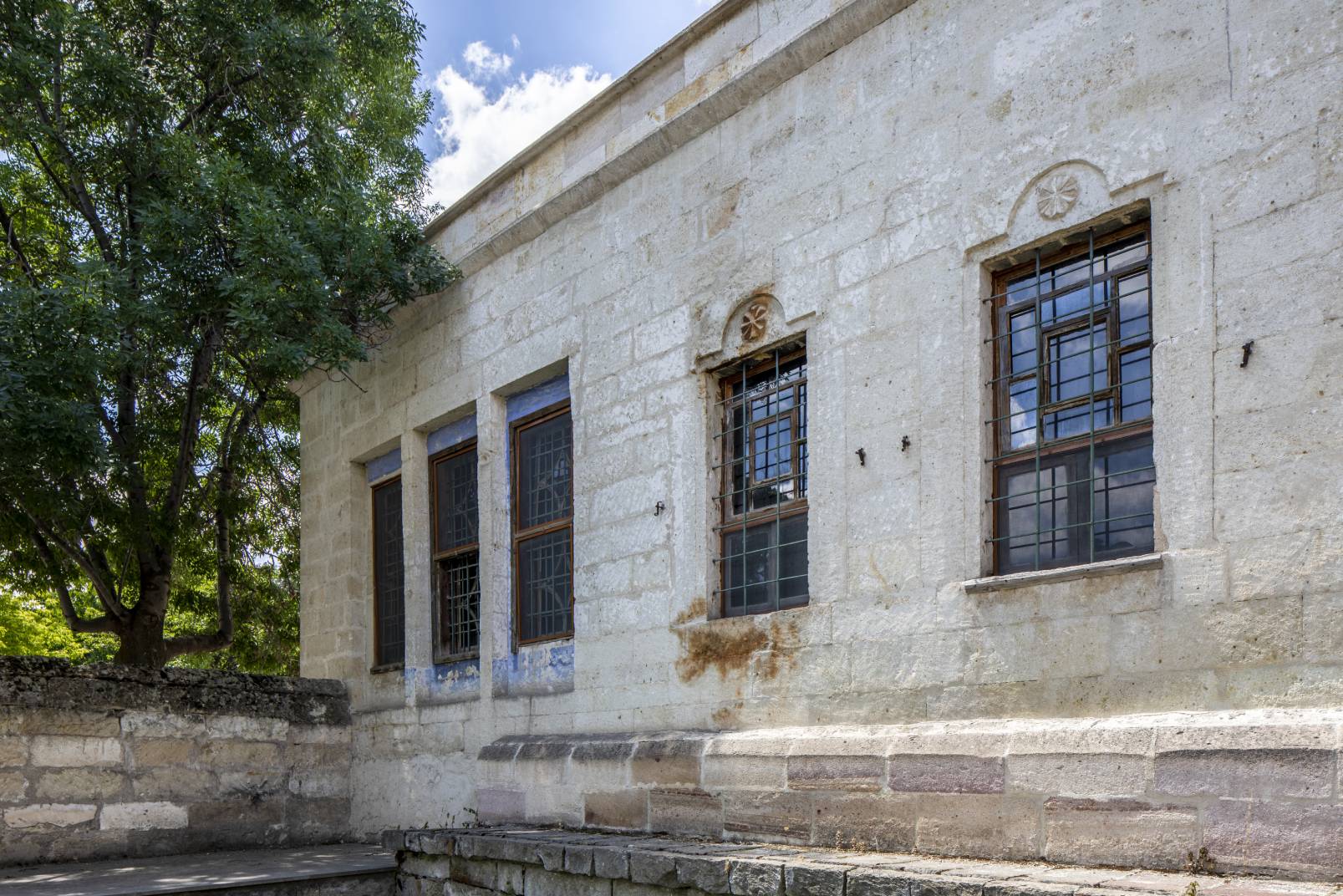 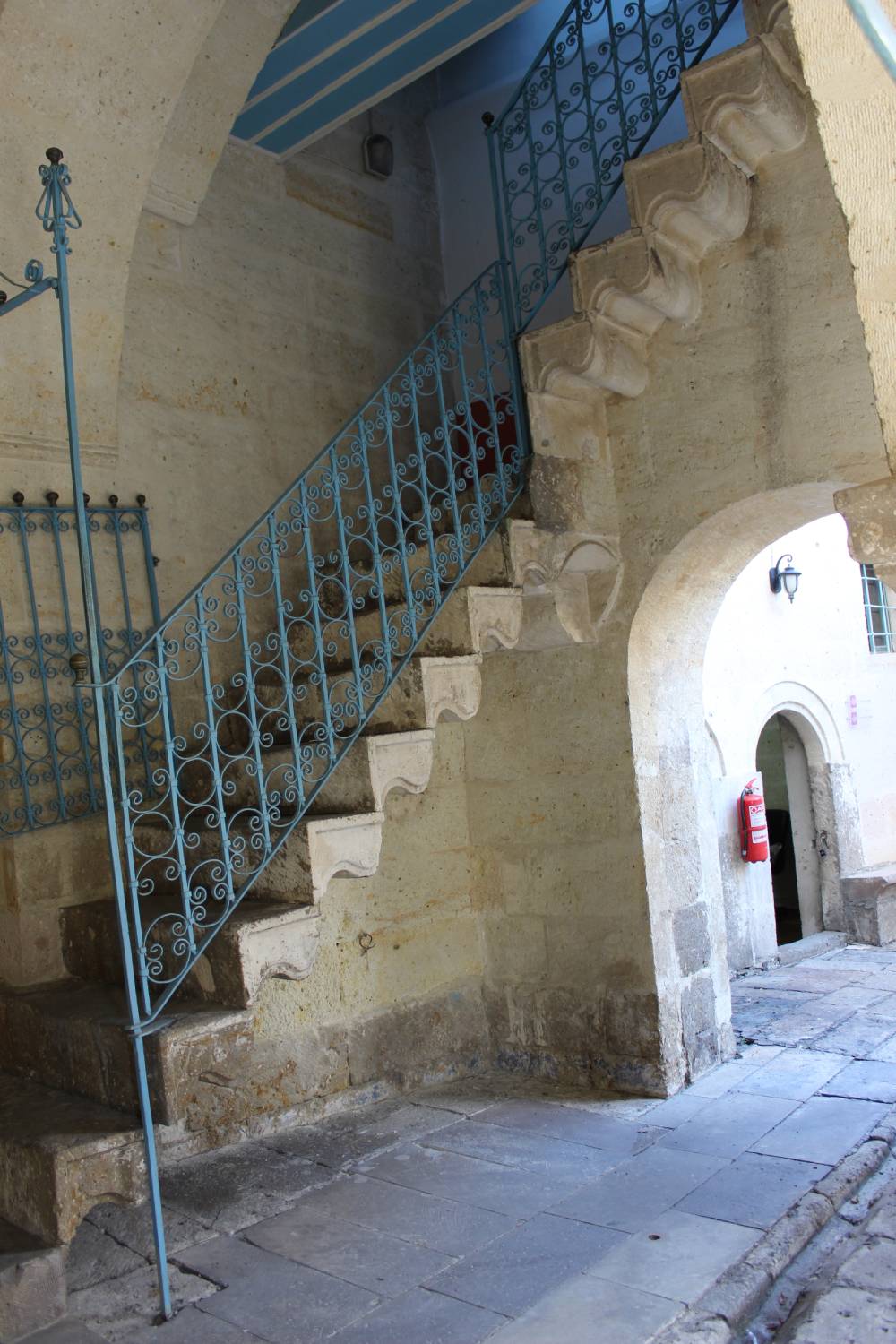 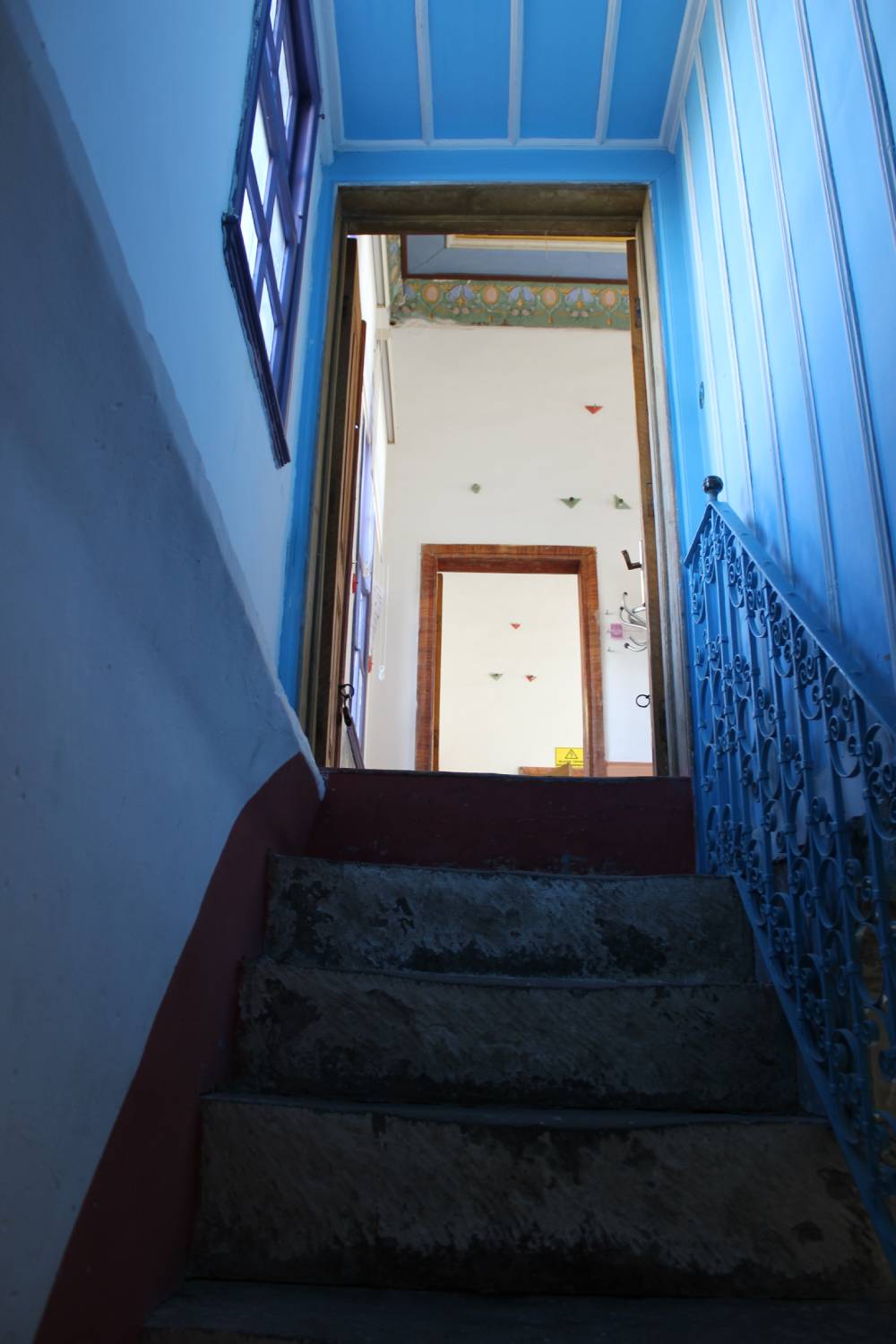 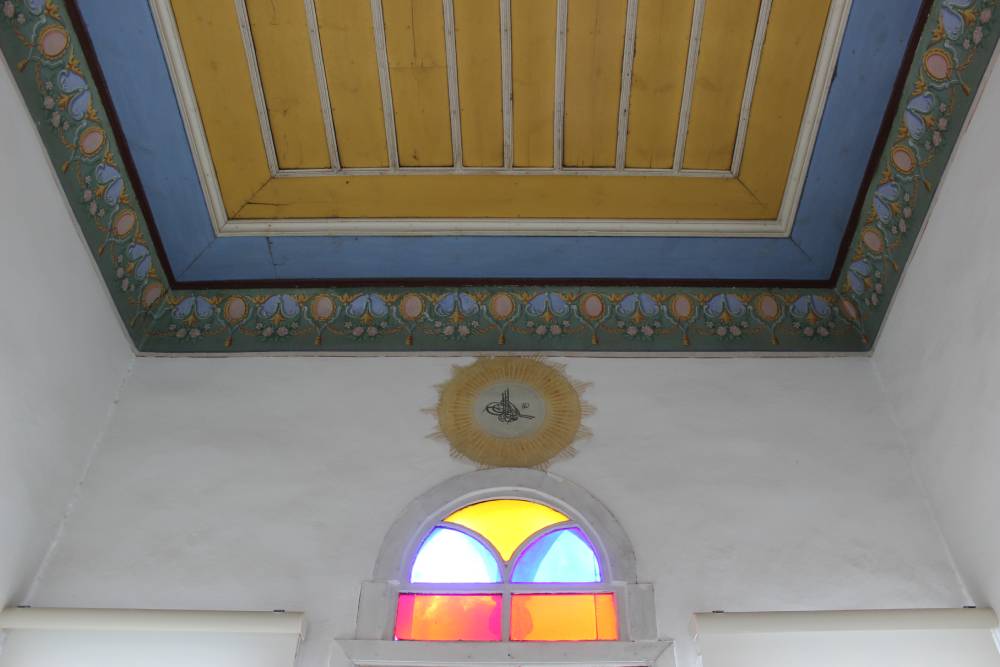 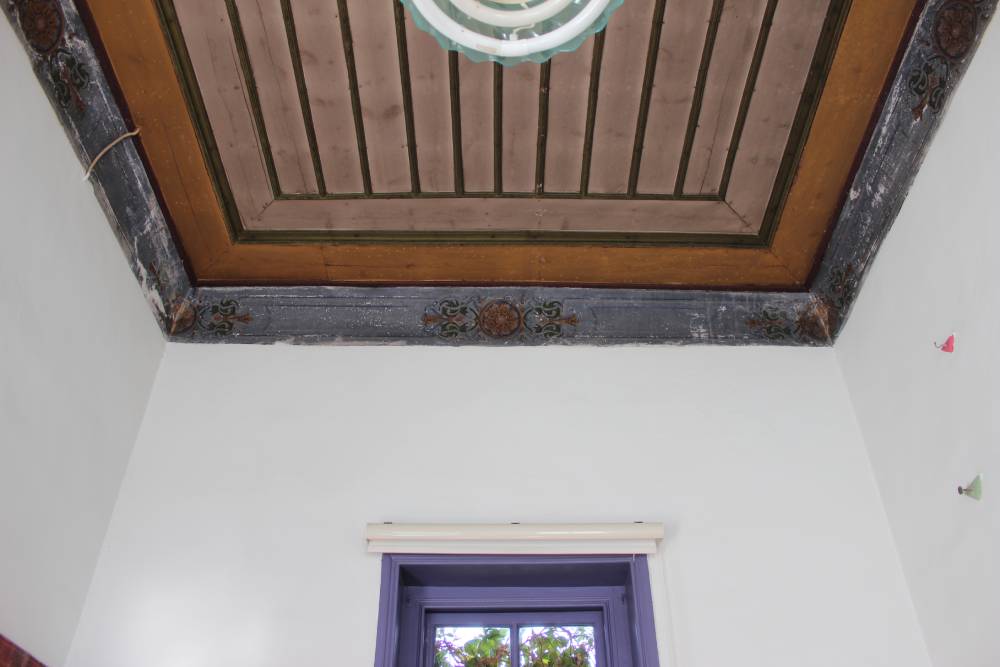 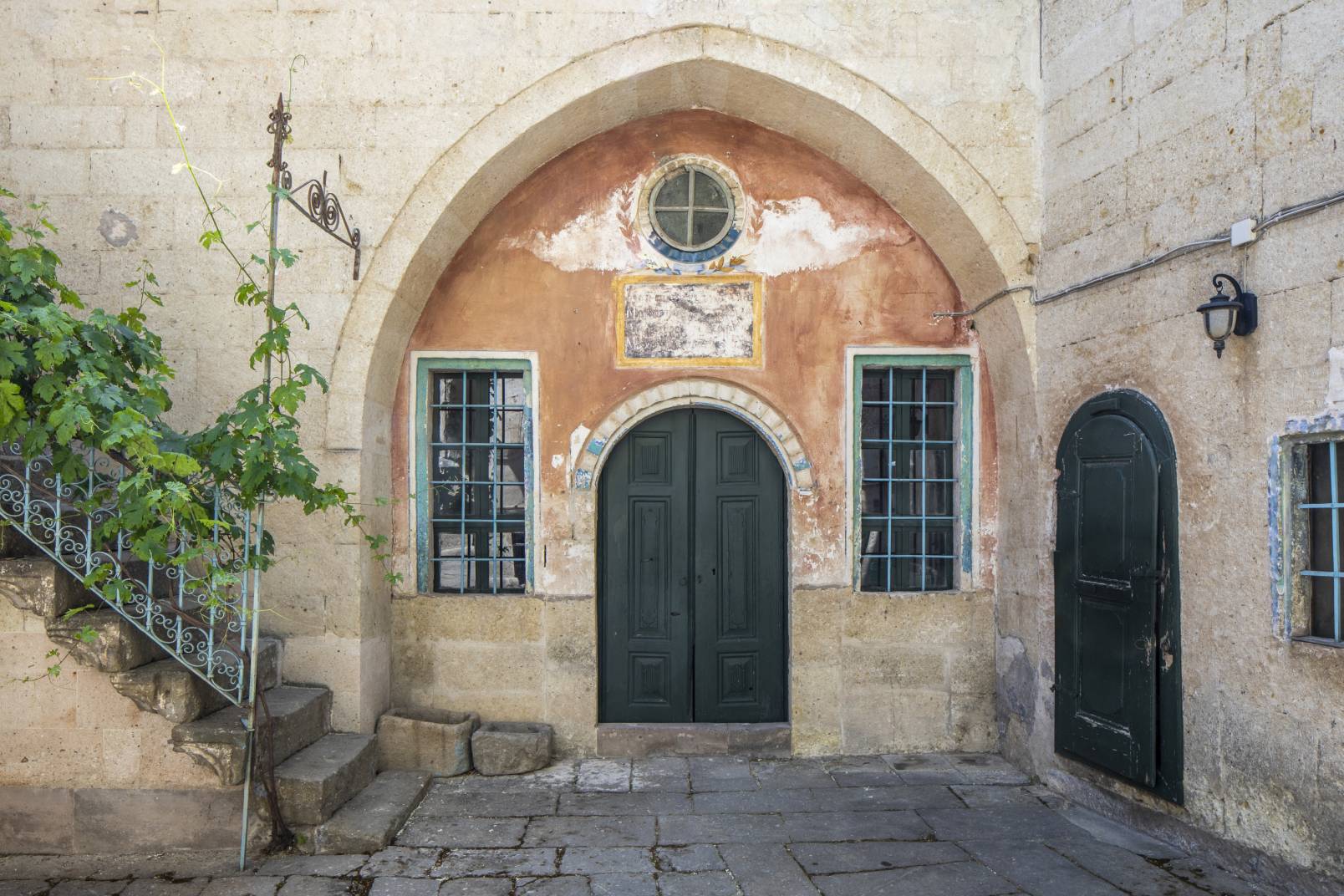 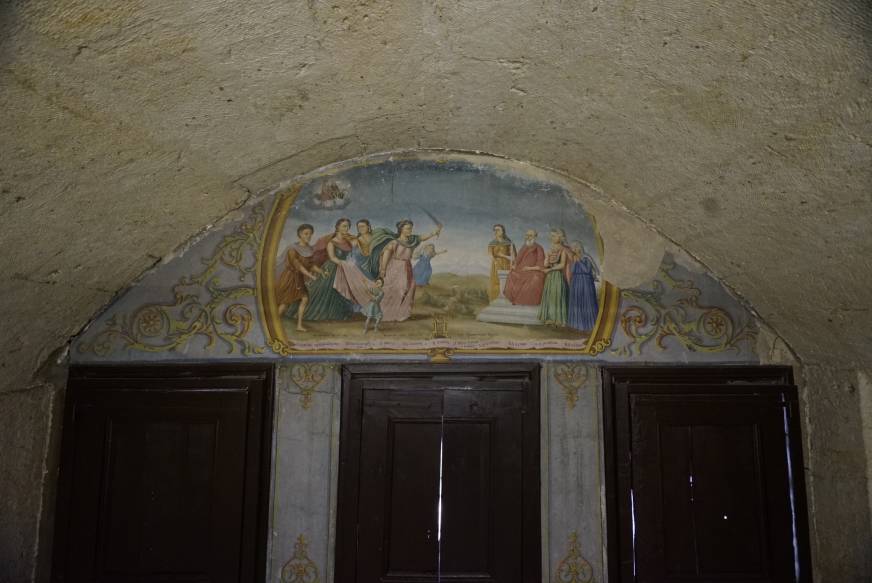 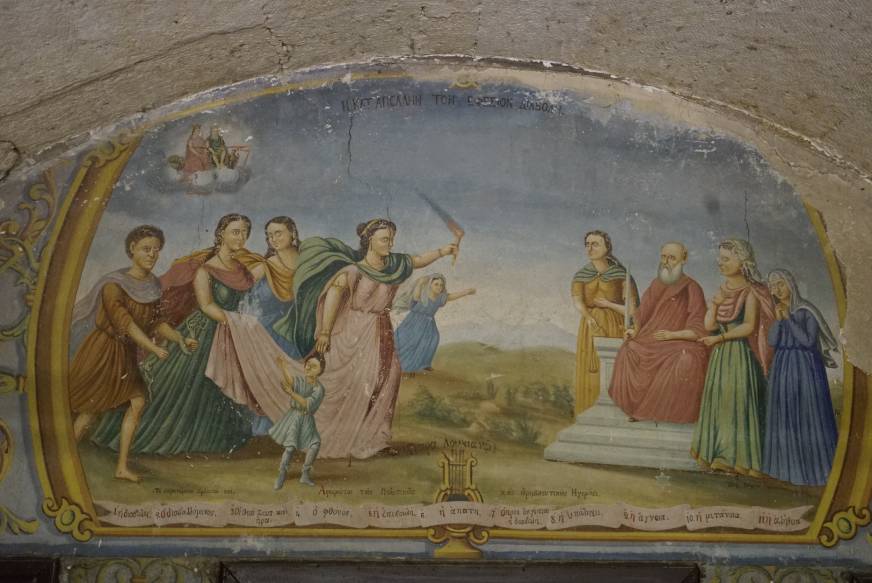 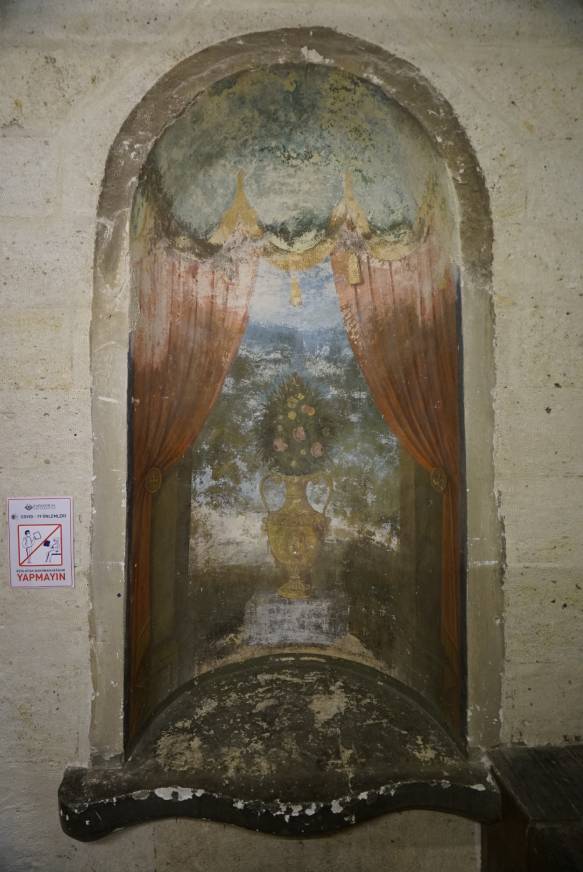 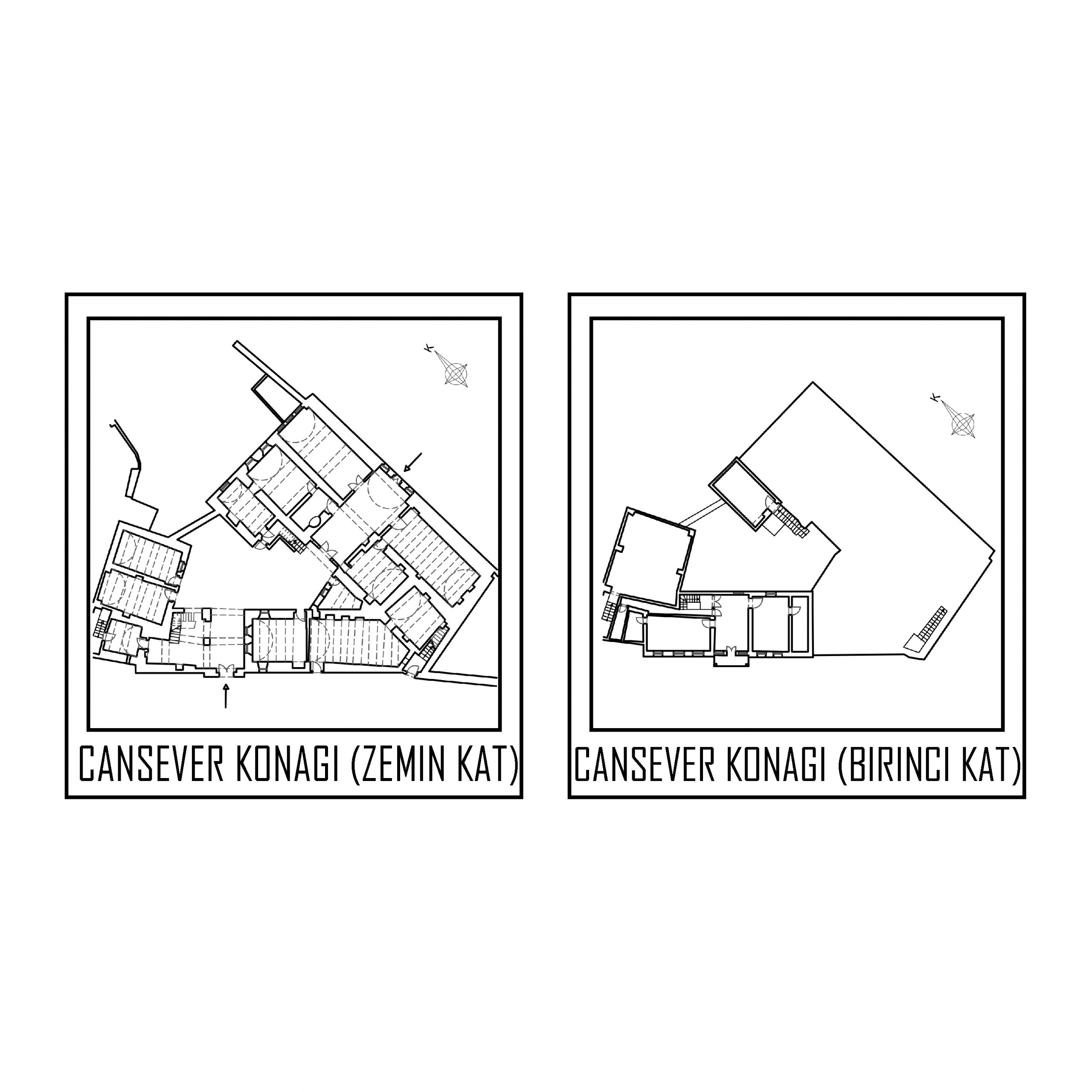 According to the inscription on the wall painting, the mansion was built before 1884. The previous owner of the mansion was Hacı Faslaha Vasilis, a money changer. The mansion got its name from the Cansever family, natives of the village, who settled here. The building, expropriated as an example of Civil Architecture by the Ministry of Culture and Tourism, now functions as the education building of Cappadocia University. The mansion is a two-story, polygonal structure with a central courtyard.

There are two entrance doors on the west and southeast facades of the mansion. The open courtyard and the garden are accessed from the two-winged arched main entrance door. There is a central sofa and rooms around it on the upper story, accessed by stairs. Stone was used on the walls of the building, which was made with the masonry technique, and wooden material was used in the door, ceiling, and window elements in the original. The iron used in balconies and windows was made by hand in the cast-iron technique, and these elements add mobility to the facade. In addition, consoles supporting the balcony and decorated with various motifs such as rosettes, stylized flowers, and crosses made the building ostentatious.

In the mansion’s main room, there is a wall painting with a mythological theme. At the top of the painting is a phrase written in Greek: “Slander According to Apelles of Ephesus.” Apelles is a famous painter of the Ancient Greek period, and the scene depicts the subject of slander that he is told. In the lower right corner of the painting, it is written that the depiction was made in 1884 by the painter Georgios Iordanidis. The presence of such scenes, known and painted by Western painters, reveals the rich library that once existed in Mustafapaşa.