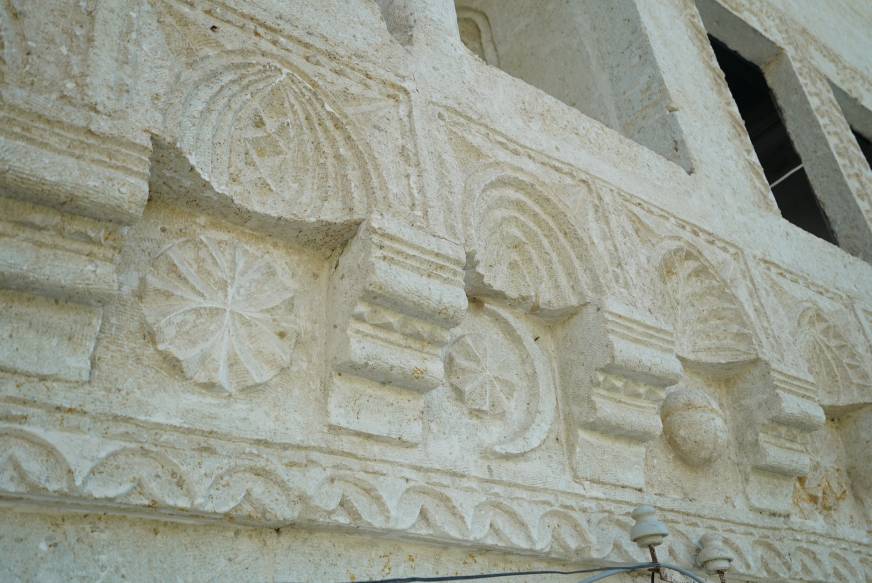 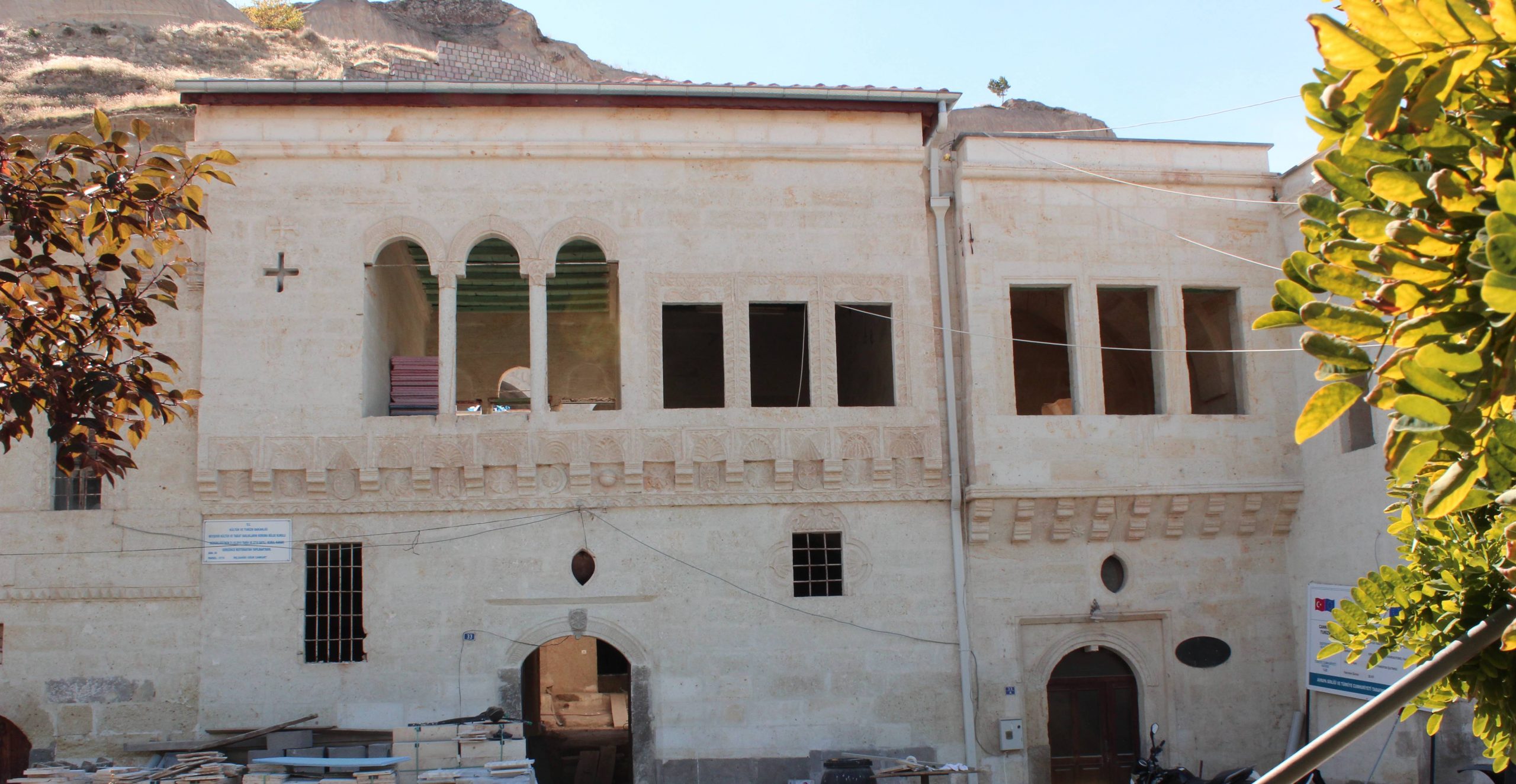 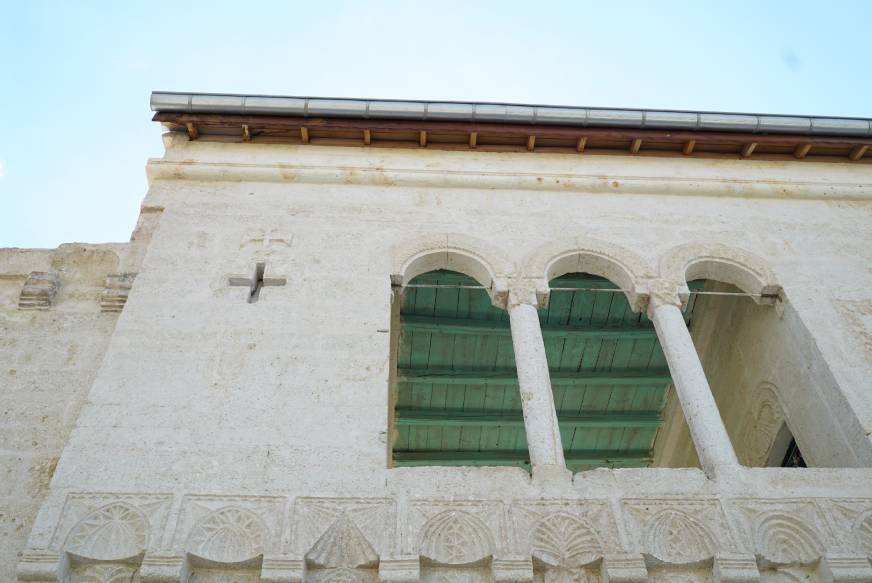 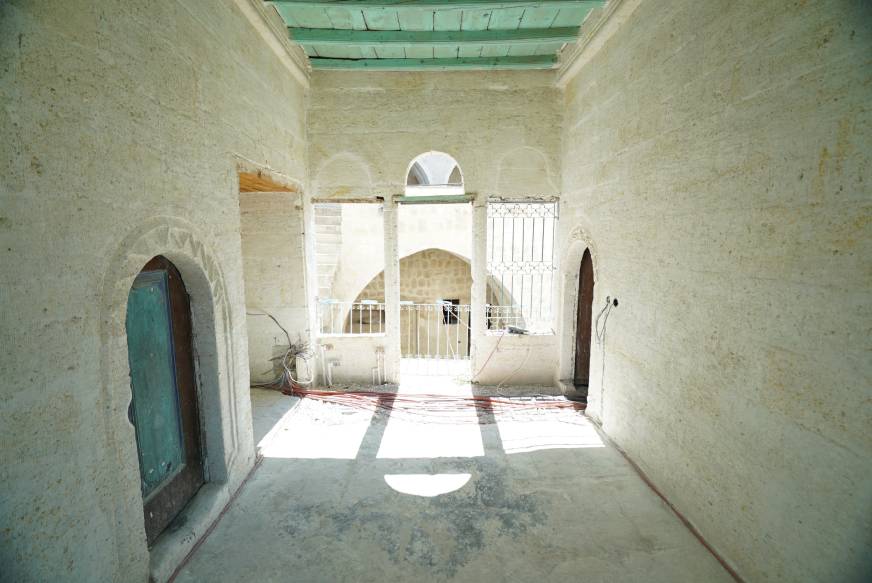 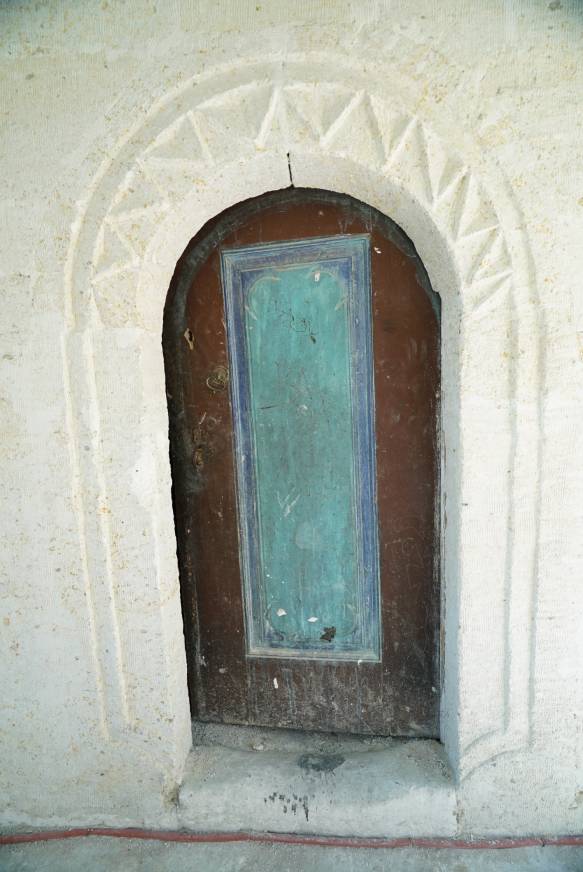 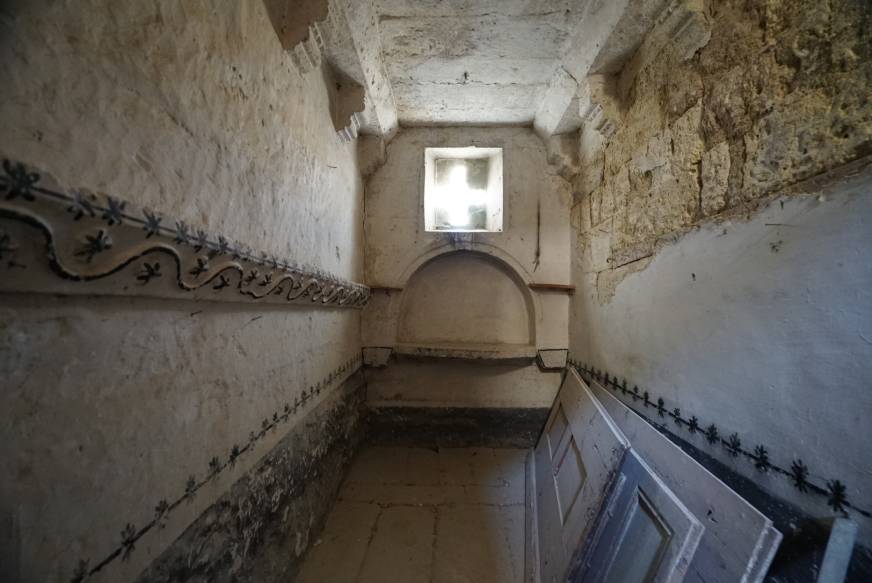 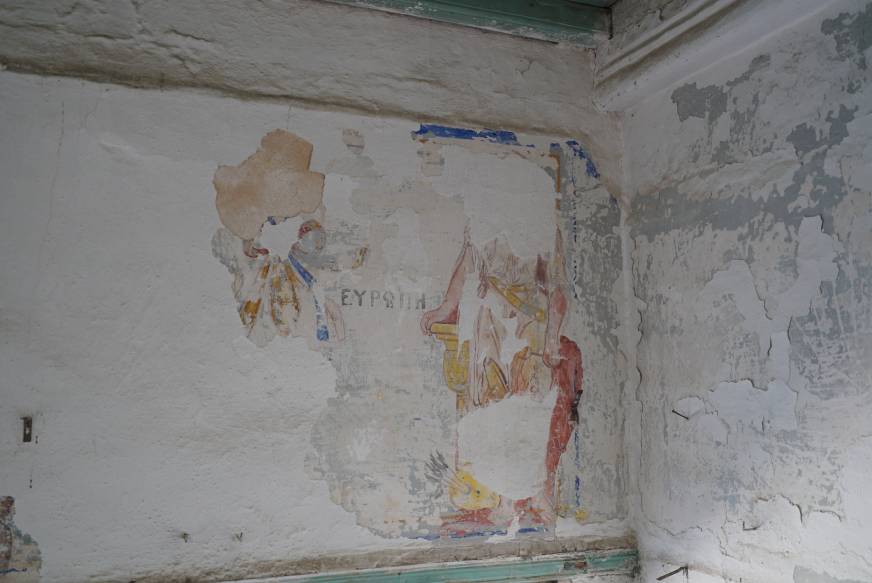 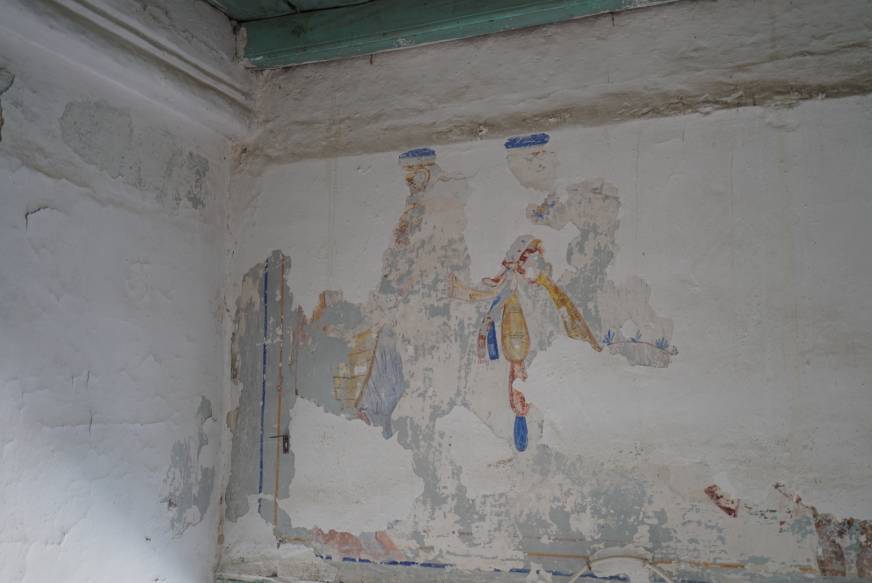 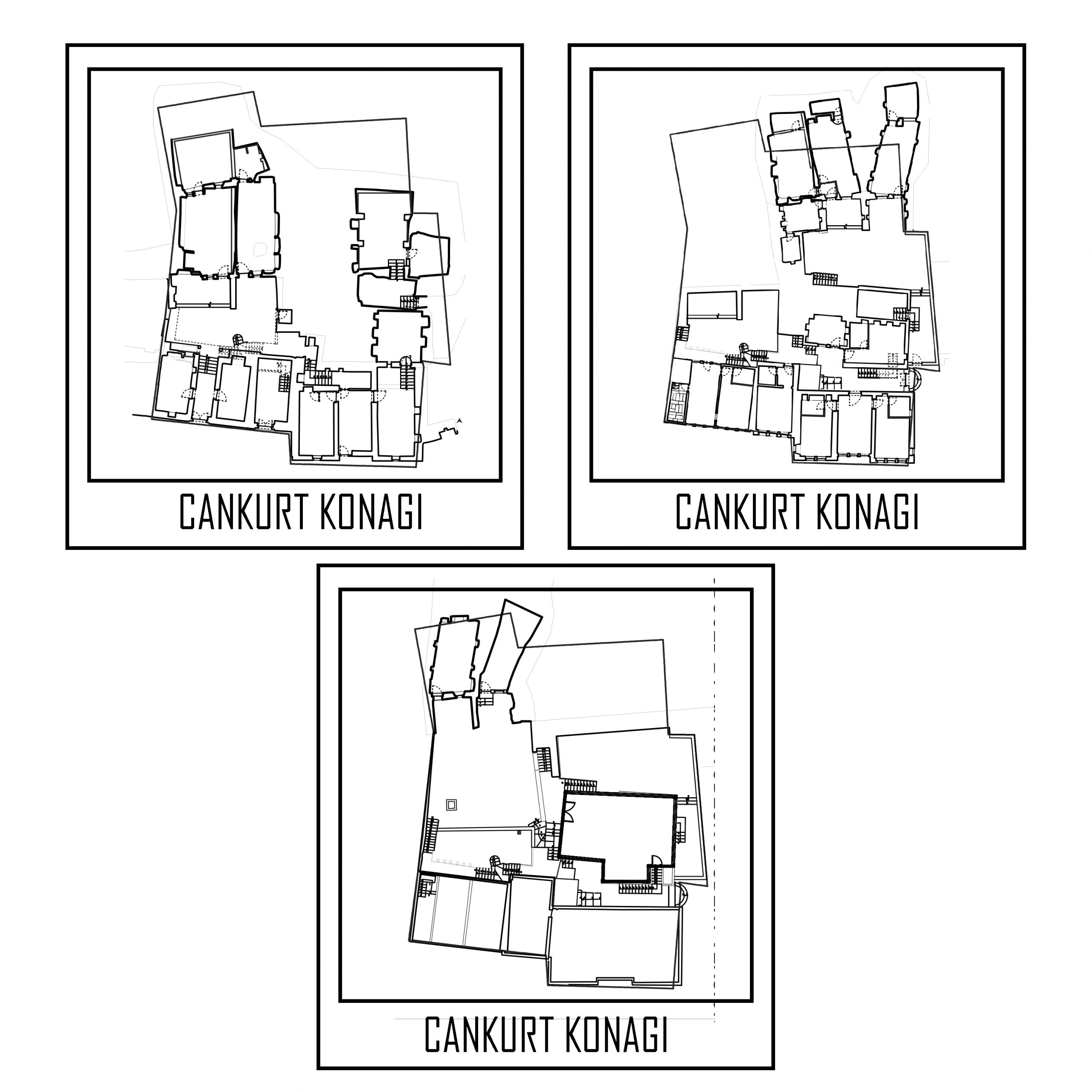 The mansion was built-in the second half of the 19th century by Pastika Vasil. Today it is named after the Cankurt family, who settled in the house after the population exchange. It was used as a house for a long time, but has recently been renovated for commerical purposes. It is a two-storey building with a flat floor.

The main entrance door of the mansion is located on the east facade. The two-winged door is arched and made of wood, with two eagles on it. The walls were built from stone using masonry technique; the door, ceiling, and windows were originally wooden. The facade of the building has a “veranda”, as can be seen in other Ottoman houses. In addition to this space consisting of two columns and three arches, the stone consoles are visible on the facade, supporting the overhangs and also used as decoration elements. Such decorative elements on the facades are found in many houses in the region beyond just Mustafapaşa.

On the eastern facade of the main room of the mansion, there are wall paintings covered with plaster and partially visible. One of the paintings reads “Europa” (EYPΩΠH) in Greek. Although the depictions cannot be fully understood today, since the murals are damaged, mythological scenes consisting of human figures painted in large sizes were depicted here.