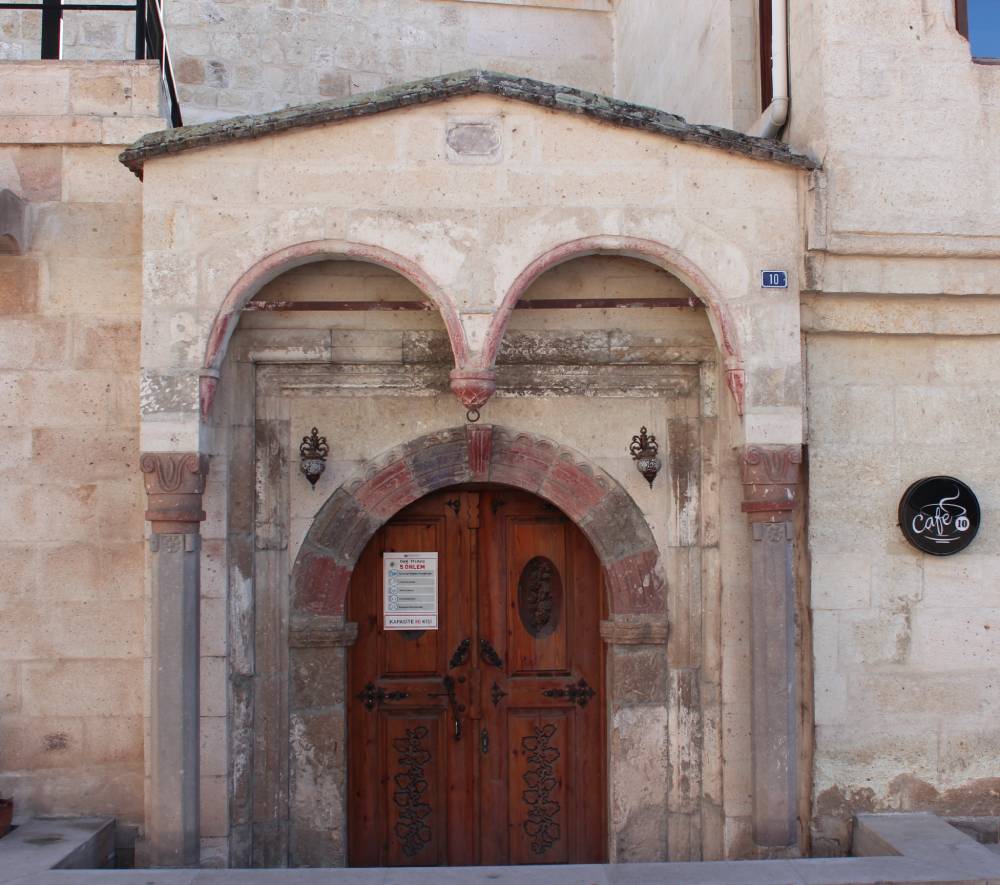 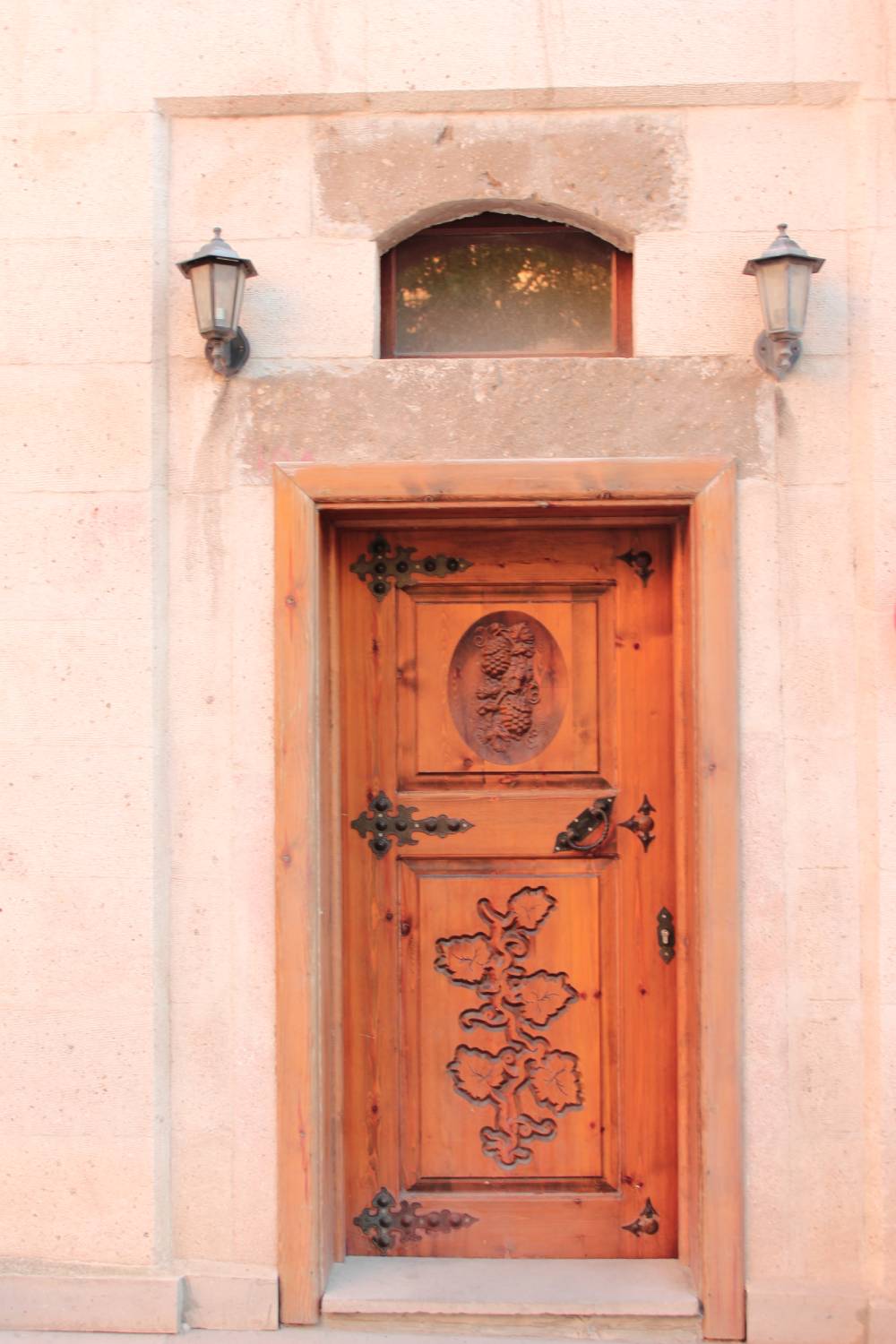 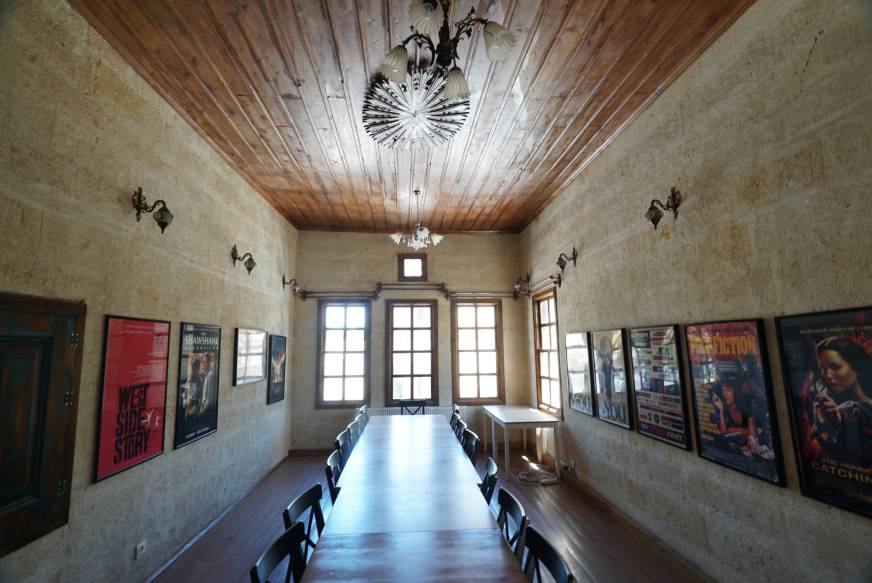 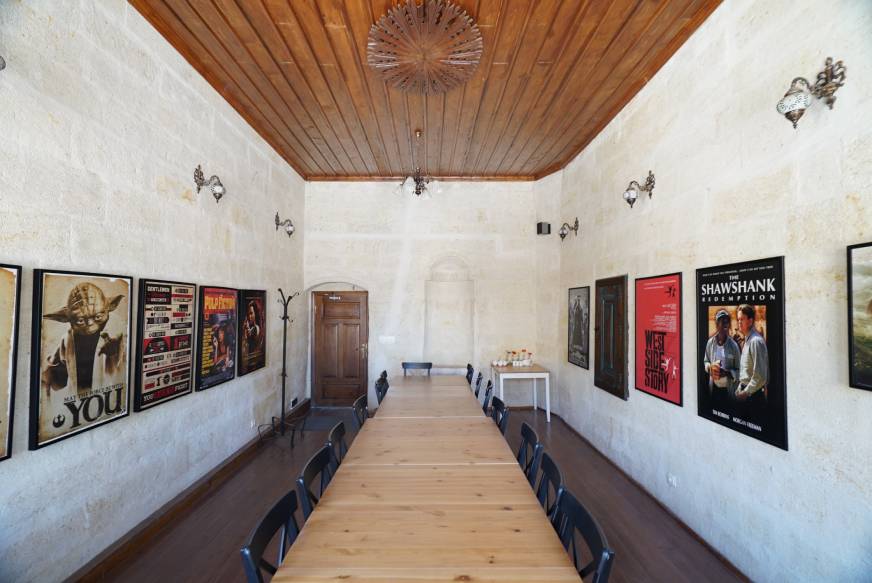 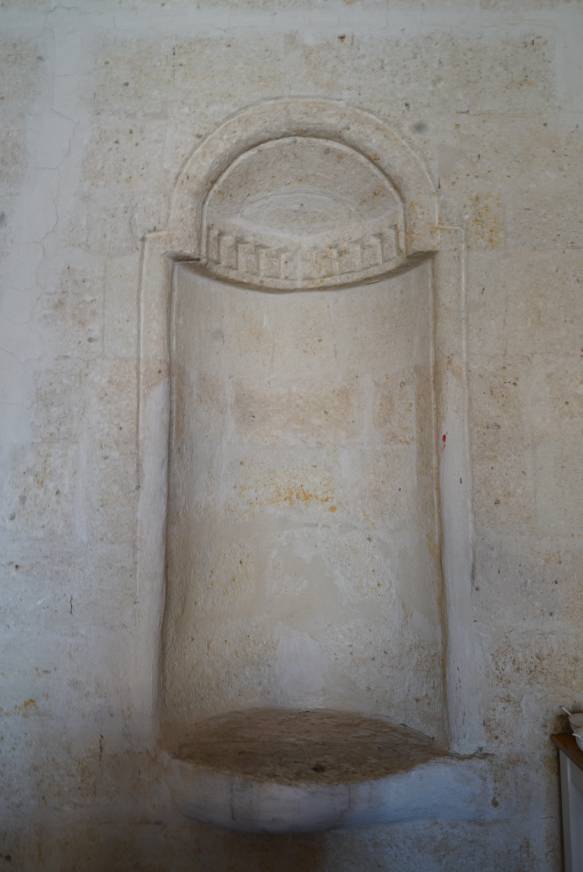 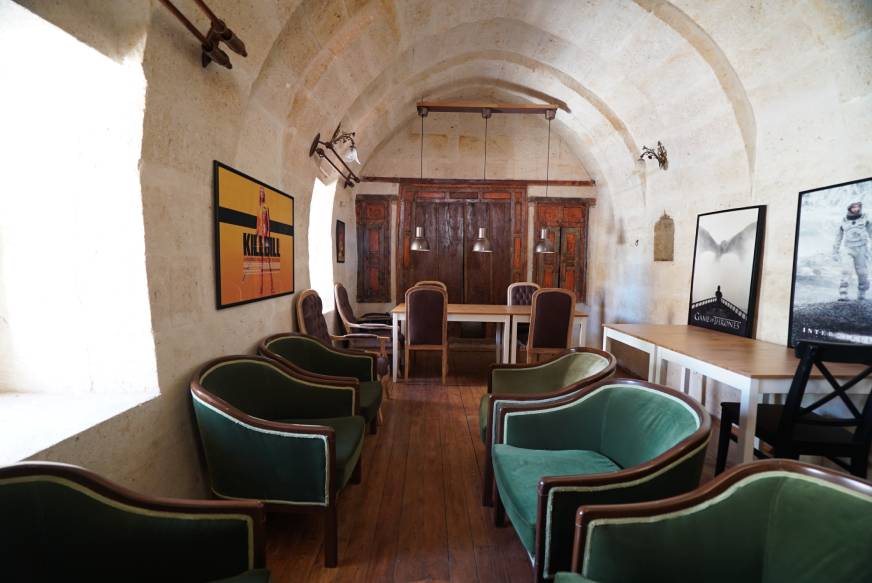 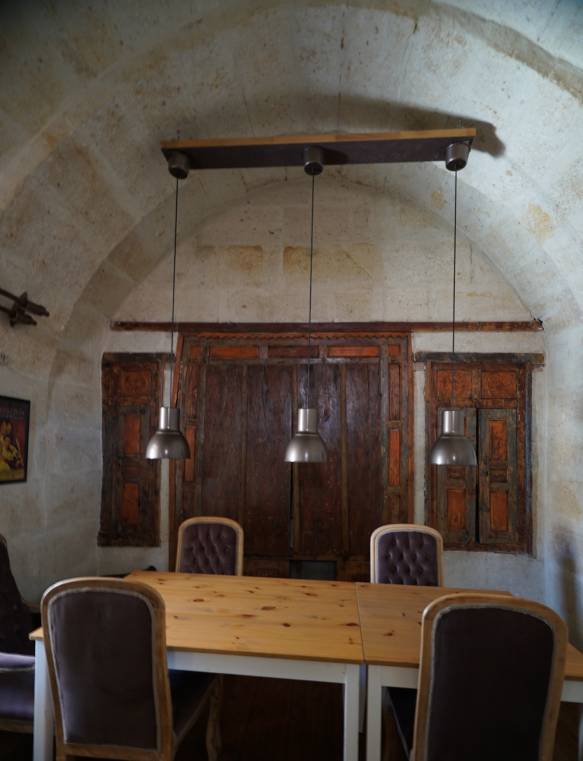 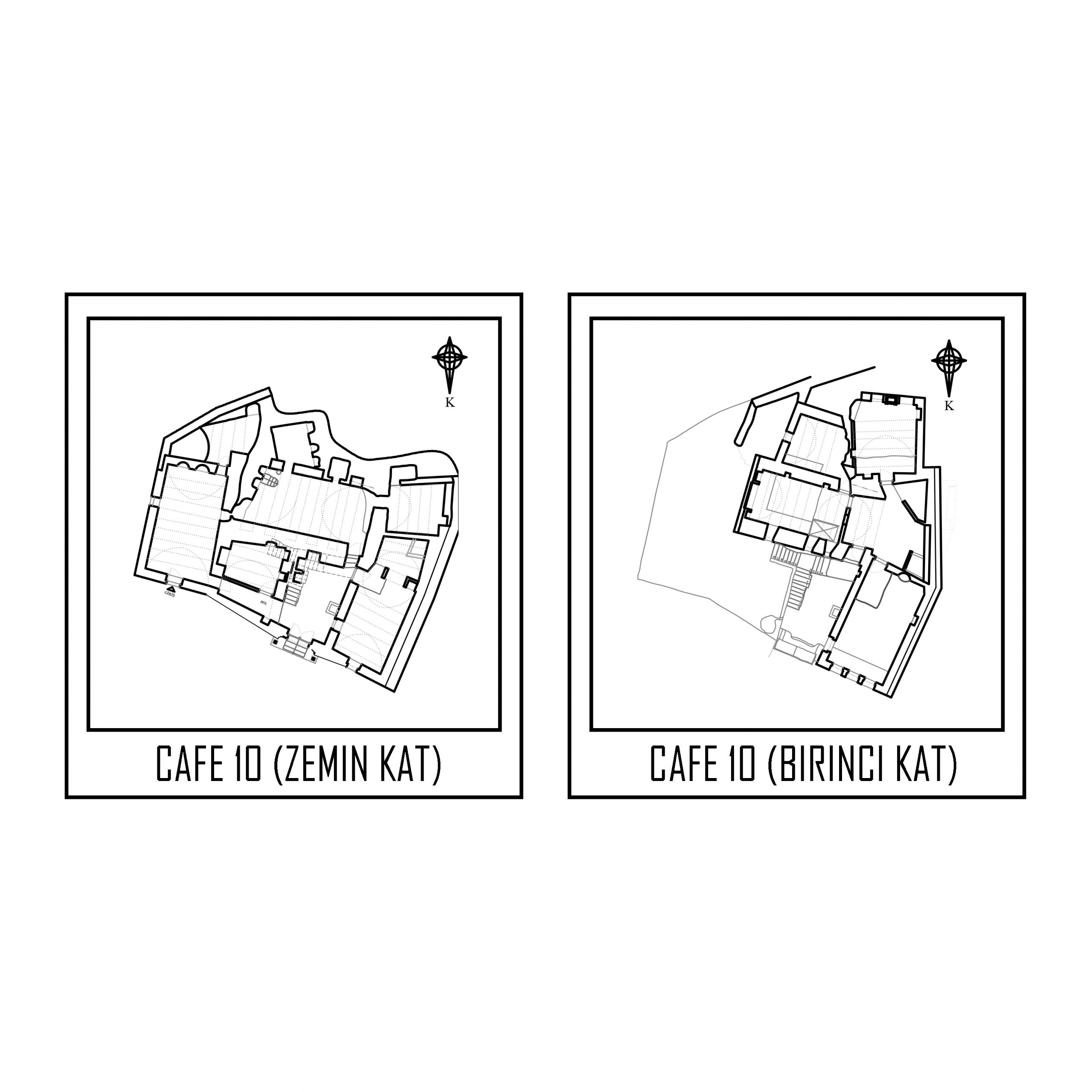 Although the person who built the mansion is not known, it is documented that the building was built by a Rum citizen, most probably in 19th century. After 1924, a  local family of the village lived here for a while. Later, it was bought by Cavit Çelebi, one of the well-known figures of Mustafapaşa. Originally designed as a house, the mansion now serves as a cafe and restaurant by the University of Cappadocia. The two-storey building with a hipped roof has a rectangular plan.

The main entrance door of the building is located on the north facade. Above the arched and wooden door, there is a cantilevered area with two partitions and arches. The hanging double-arch system, which we see in different examples in the region, mobilize the facade and add an aesthetic value to the building. An open courtyard is entered from here, and a staircase leads to the upper story from the courtyard. Stone was used on the walls of the building, made with the masonry technique, and doors, ceilings and windows were originally made of wood. There is a cupboard in the form of a built-in closet, which seems to have preserved its originality inside the barrel vaulted room on the upper floor of the mansion. In the other room, there are arched niches on the walls and a wooden ceiling core, many examples of which can be found in the region.