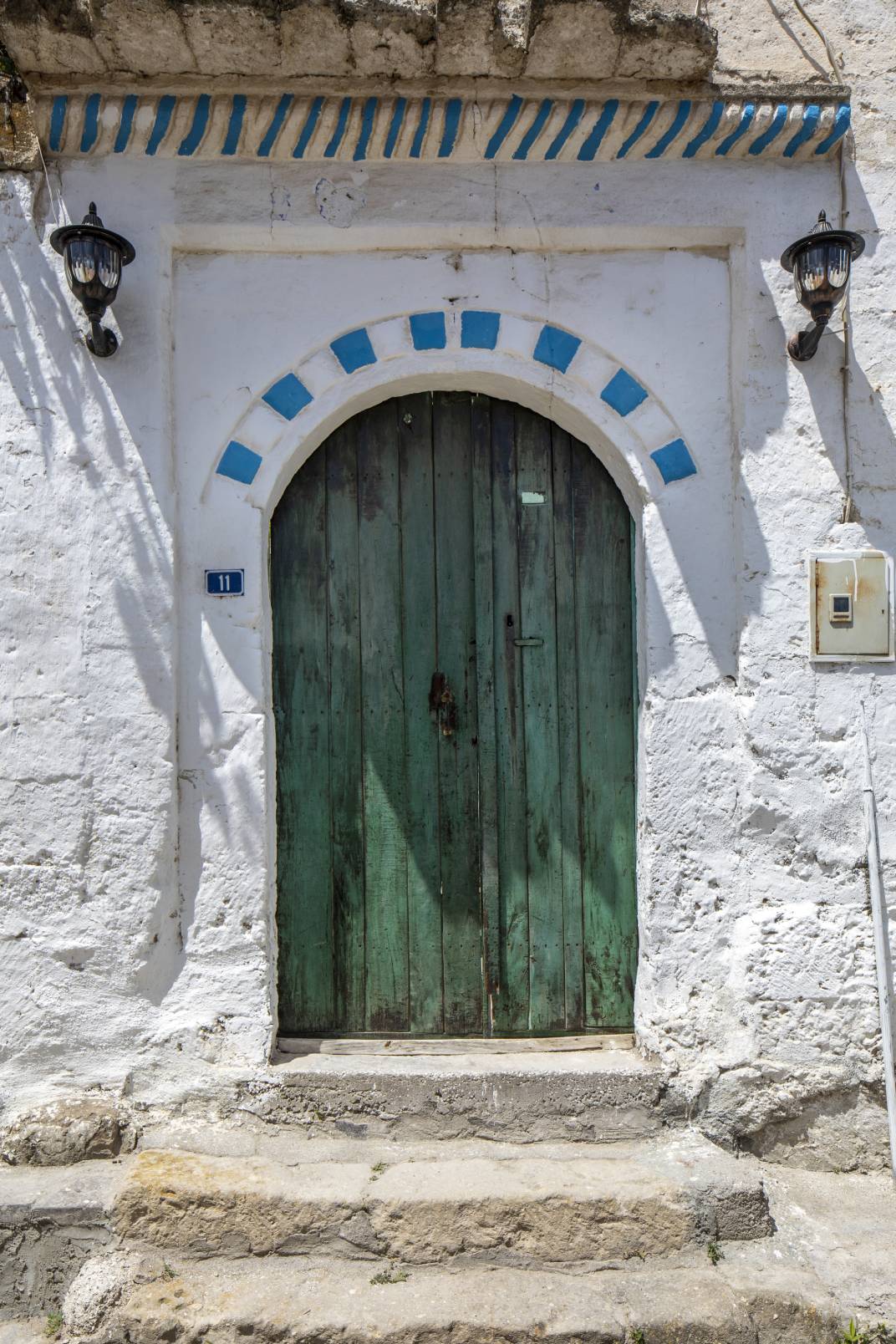 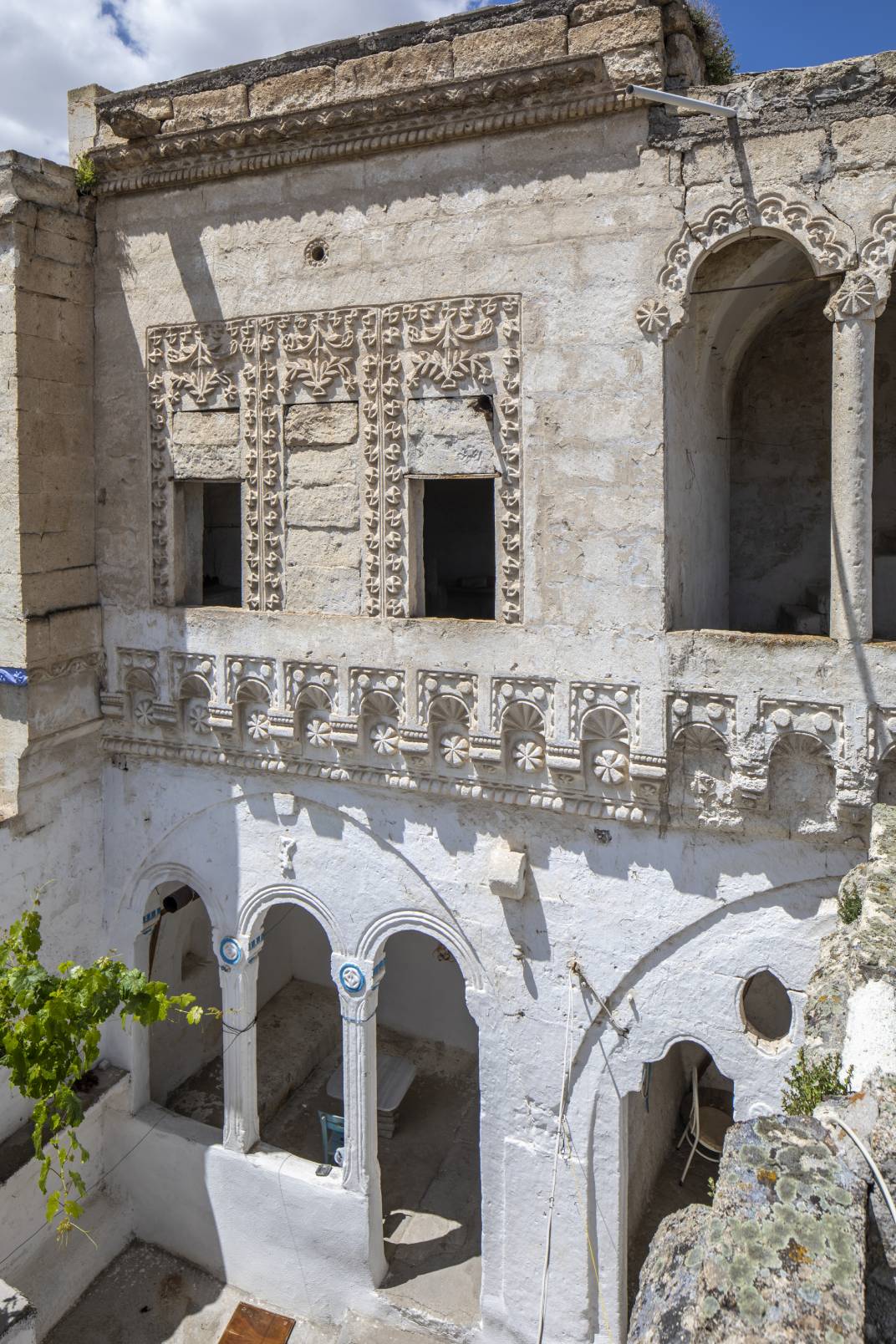 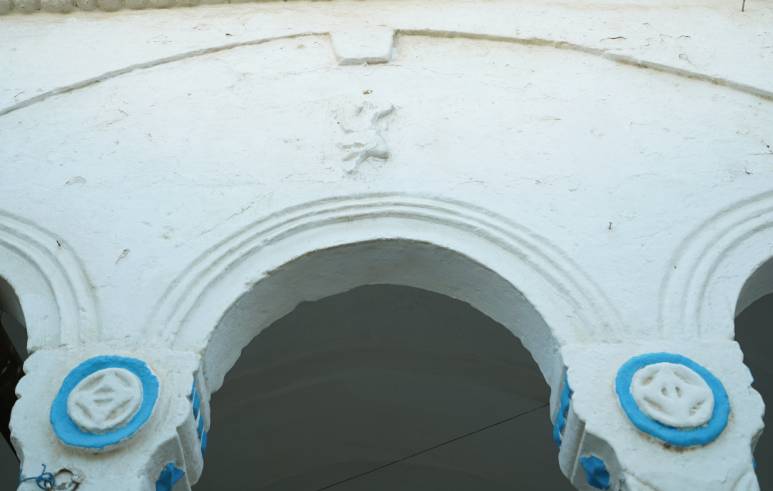 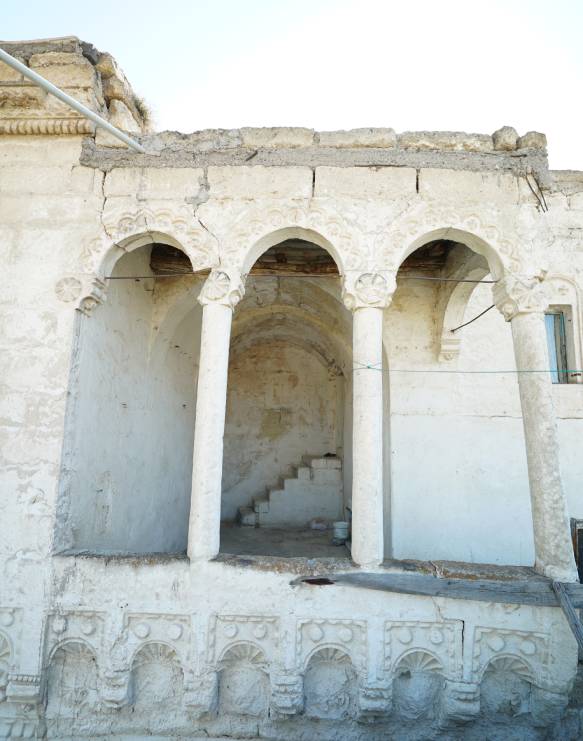 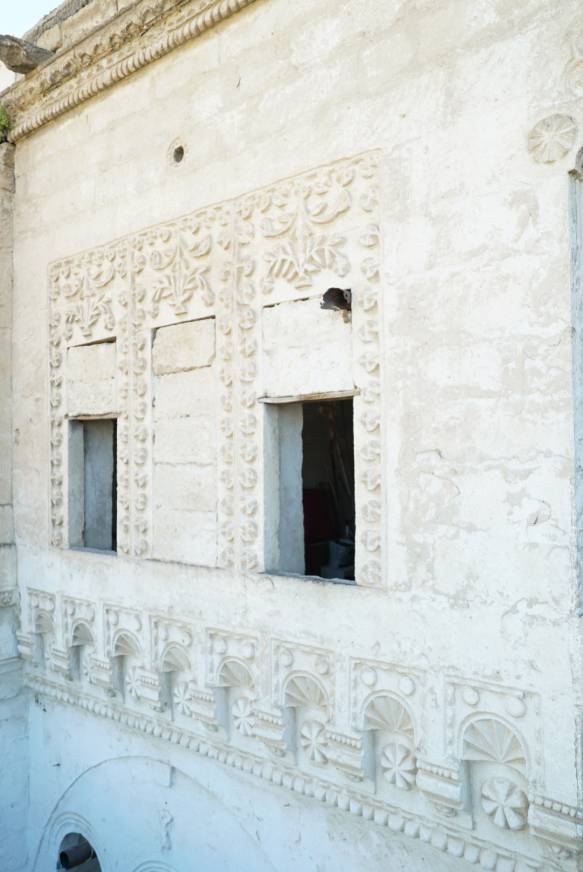 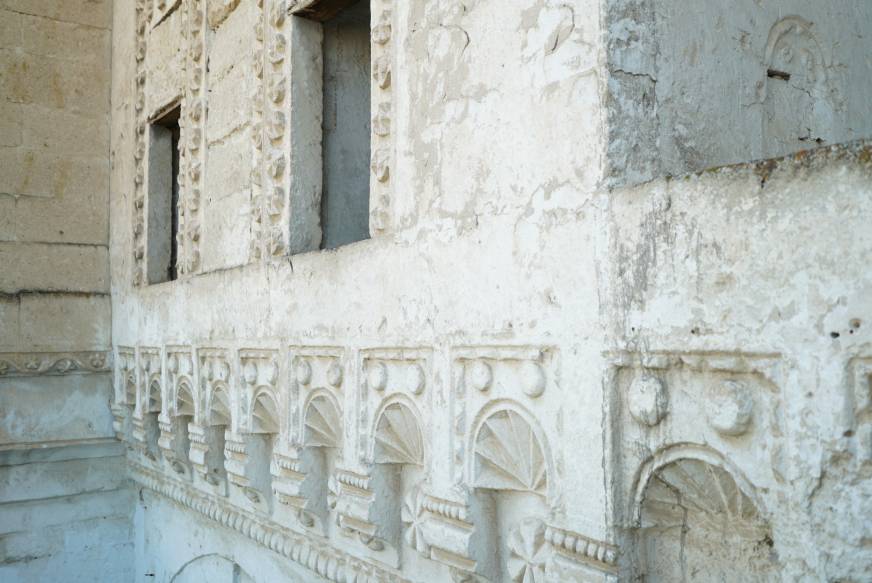 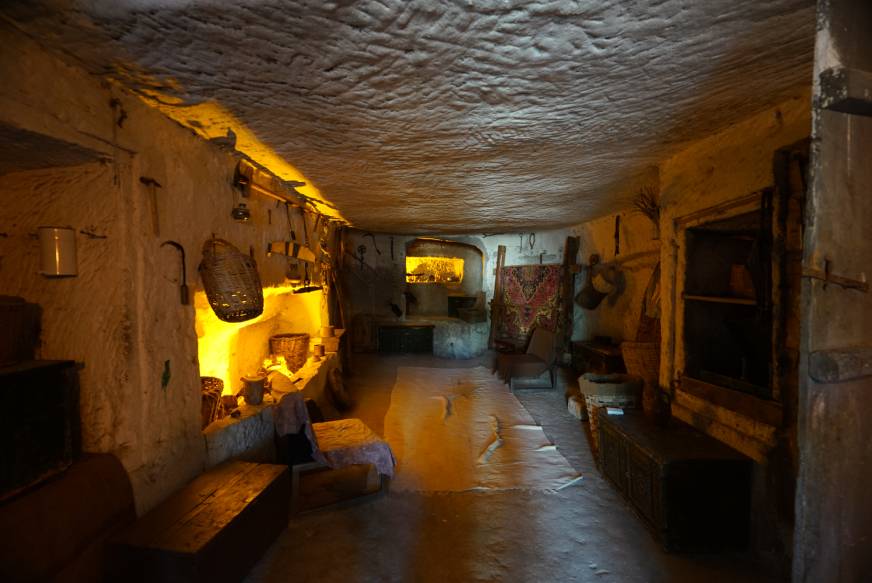 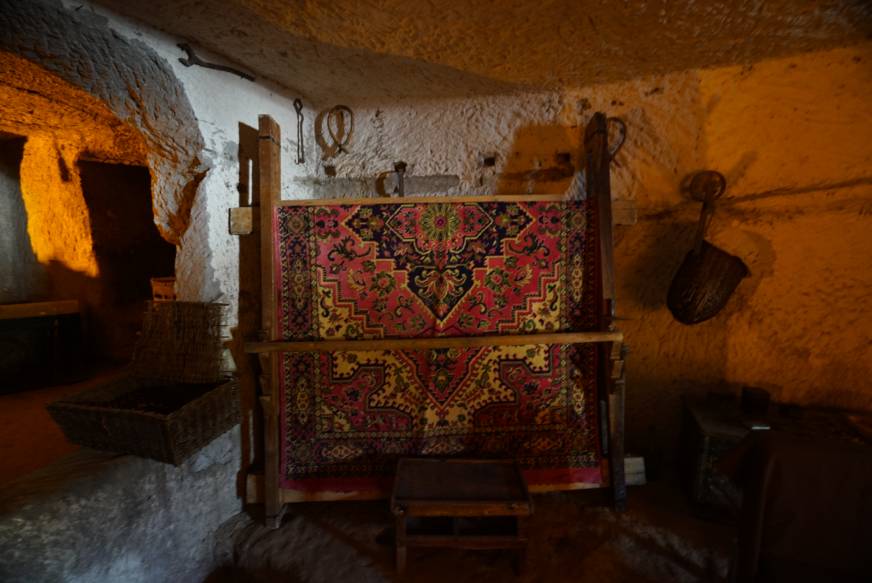 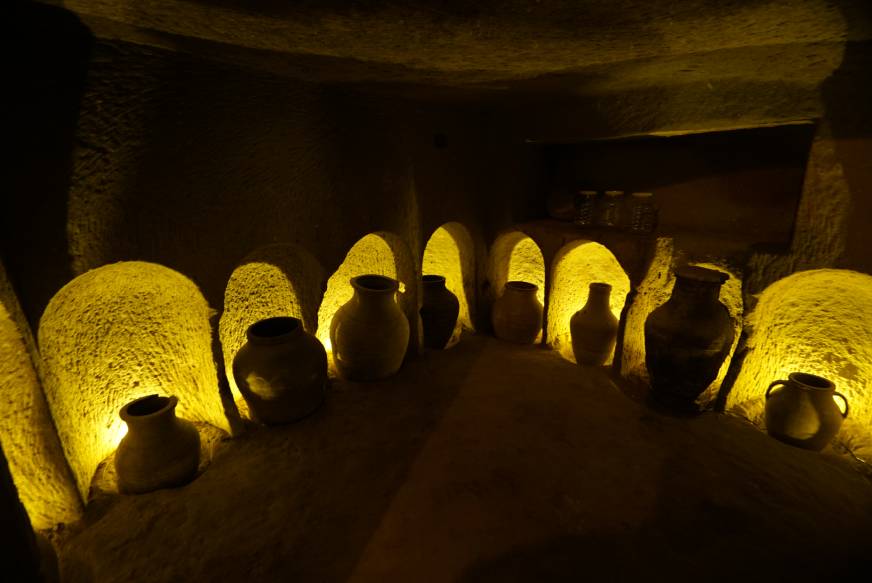 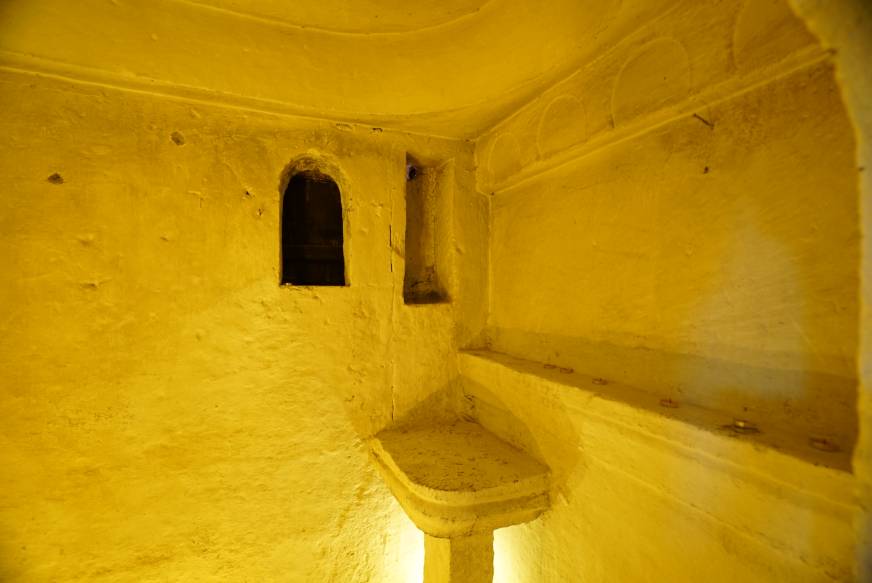 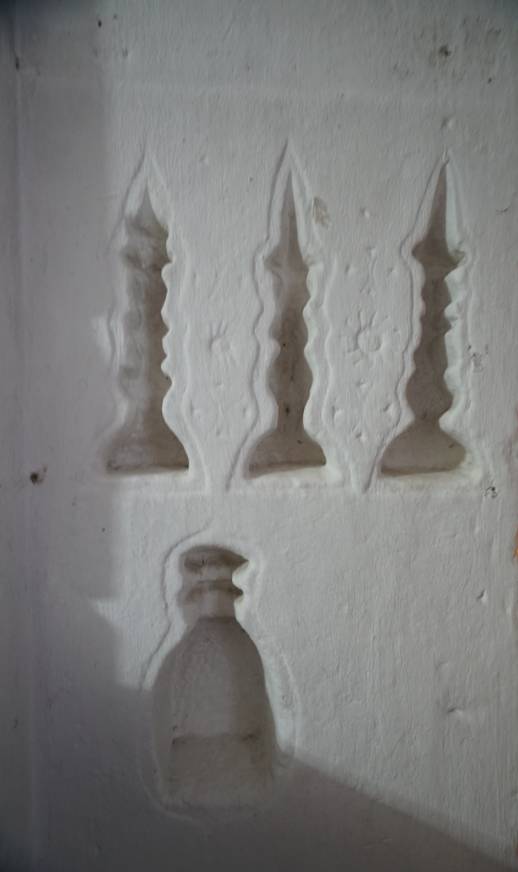 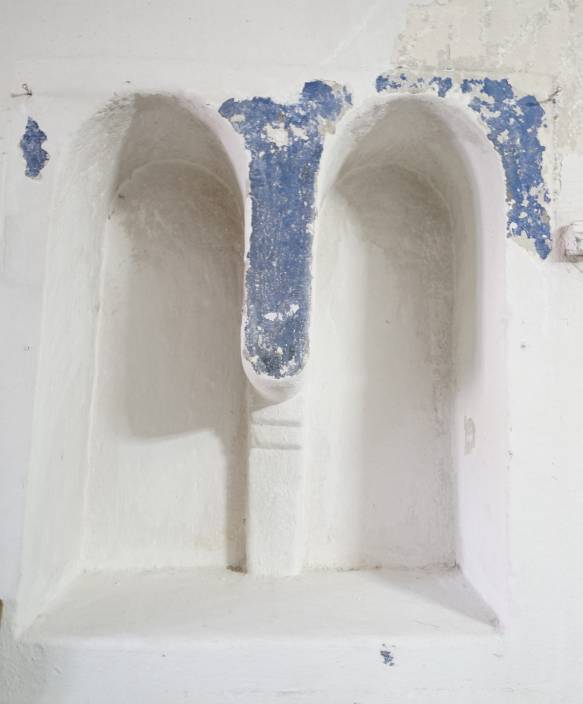 The mansion was built in the second half of the 19th century by a certain “Barmakiya”. The Ali Elma family, who settled in the mansion after the population exchange, still resides in this house. Villagers know this mansion by their name. The building is still used as a house in its current state. It has two stories and a rectangular plan.

The upper story of the flat roof building was made of cut stone, and the lower floor was carved into the rock. The open courtyard is entered through an arched door on the eastern facade of the mansion. The lower story consists of two rooms with colonnaded porticoes in front and an angel figure made of marble that draws attention above the porticoes. The spatial arrangement of the rock-carved room on the right indicates the room was used as a winery unit. In the room on the left, there is a chapel and a prayer area, some of which have been destroyed. There are two vaulted rooms on the upper story. Stone was used on the mansion walls, which was built with the masonry technique, and wooden material was used on the doors, ceiling and windows. In particular, the intense stonemasonry around the consoles and window surrounds on the second floor’s facade draws attention. The embossed motifs worked by stonemason like lace are plant and geometric.